Since New World’s launch on September 28, it has already seen extreme popularity. That said, it’s still had its fair share of issues. One of the games worst issues—the MMO bricking players’ GPUs—has still been problematic, with players fearing whether or not they can safely play the game. The server wait times have been so bad that players have taken to never exiting the game once they’ve started by running into walls to avoid getting kicked.

Related: New World Has No Mounts Because Its Animals Are Too Violent For Domestication

Among these problems, we have Twitch streamer Asmongold complaining about the security of character names. In short, character names in New World are global, so names can’t be used more than once. So, when he went to secure his own name for New World, it was actually already taken by someone else. Thus, Asmongold had to settle for his name with the addition of an “X” at the end of it, and this did not make him too happy. 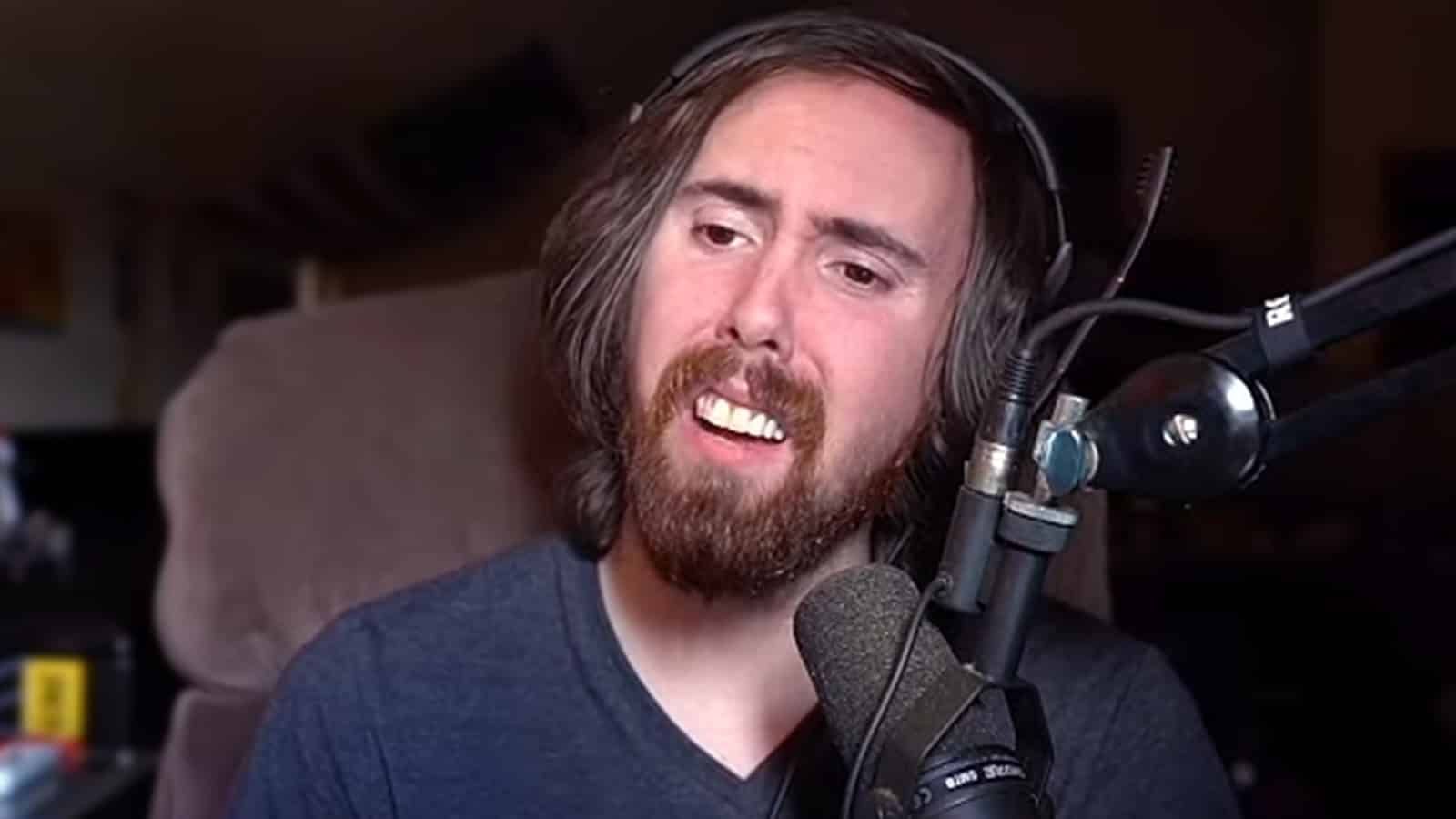 To combat this, Asmongold thinks a “creator program” should be created to help Twitch streamers secure character names. According to Dexerto, Asmongold put his solution into his own words:

As for the specifics on his reasoning, Asmongold makes a case that this is not just about entitlement, despite what many have accused him of in response to his comments. He argues that streamers are giving the game publicity, so it warrants this special treatment. In his words:

I think that streamers should get that because they’re advertising the game to millions of people. There are people that are actively trying to maliciously steal their name and hold it for ransom. Somebody tried to get my name and sell it for $6000.