The new DLC for Assassin’s Creed Valhalla extends the campaign, and on top of that, you also get to explore a whole new realm. The Dawn of Ragnarok offers new items and unique powers you can use to destroy enemies, explore the map, solve puzzles and sneak around. One of the new items players will receive early on is the Hugr-Rip, a Dwarven tool that can capture the power of the enemies you fell and add them to your arsenal.

The Hugr-Rip is necessary in order to unlock some locations that will advance the story of the new DLC. It’s a fine work of dwarf craftsmanship, and it can hold five unique powers, all five of which you can acquire from the very beginning of the expansion pack. This guide will show you where you can obtain each Hugr-Rip power, what items you’ll need to upgrade each power, and where you can find them.

How To Get The Hugr-Rip 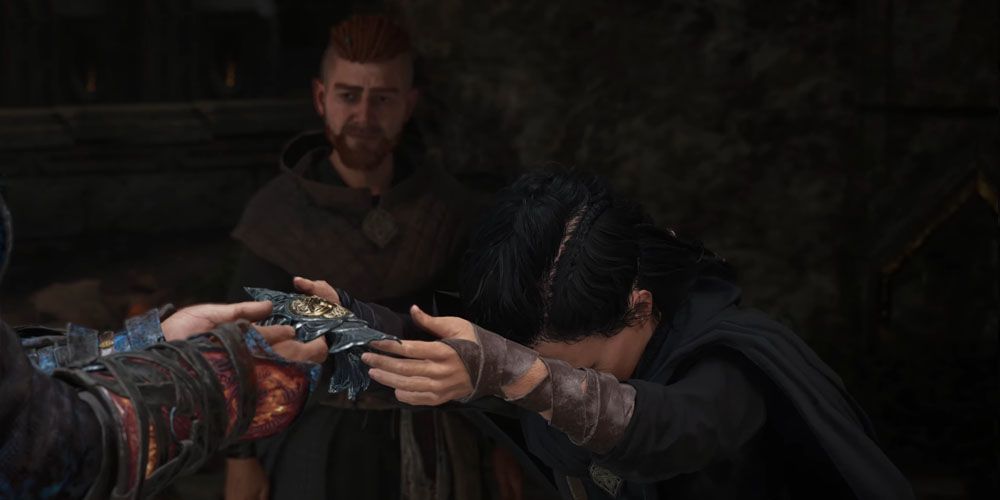 Obviously, you’ll need to get the Hugr-Rip first, which won’t happen until you progress to a certain point in Dawn of Ragnarok.

How To Use The Hugr-Rip 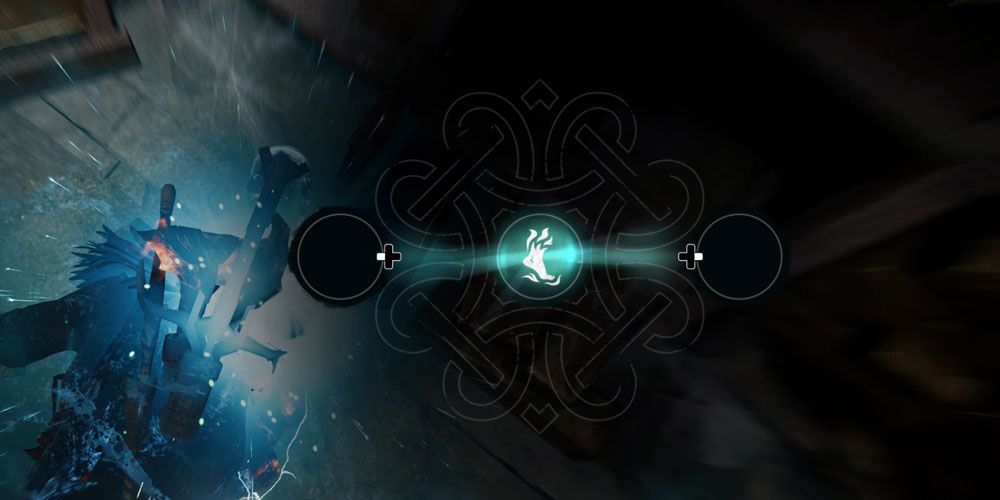 The Hugr-Rip draws out the essence of any enemy you kill, steals their powers, and makes it your own. No matter how you play the expansion, the first power you’ll unlock will always be the “Power of Muspelheim”.

You can have a total of five new powers stored inside the Hugr-Rip, and you can insert whichever two of them you want in quick use slots to activate them whenever you want.

To acquire powers from your fallen enemies, you must stand next to the body and press the button that appears on your screen. The gift of the dwarves will collect the power, and you’ll be able to use it for a limited time.

Each power uses Hugr, basically an enemy’s spirit or lifeforce. There are three ways to collect Hugr in Dawn of Ragnarok.

You can also unlock two upgrades for each one of these unique powers with Silica and Fragments specific to that power.

How To Upgrade The Hugr-Rip 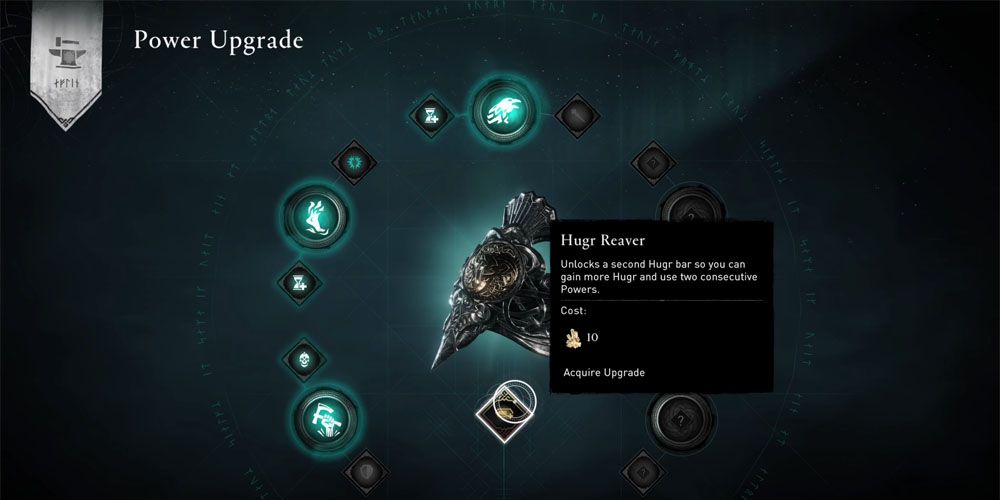 The Hugr-Rip can only be upgraded at Blacksmiths located at dwarf shelters across Svartalfheim. You can fast travel to these locations via your map and get a blacksmith to upgrade your powerful tool, provided you have enough resources of course.