Welcome to Attack On Titan: Evolution. We've got the new codes for this new anime Roblox game based on the popular anime, Attack on Titan. The game is currently in its RELEASE version. This means it's currently in active development, but it is now playable! There are already loads of clans you can spin for (which these codes can be redeemed for), as well as raids, bosses, and ways to play with your friends.

We will keep you up-to-date with the latest codes, Trello info, and patch notes.

The game has now been taken over by Boss Studios, the team behind the popular Roblox title A One Piece Game.

We added four new codes on November 30. The devs have promised more codes in the future, so keep checking back!

All Attack On Titan Evolution Codes

All Attack On Titan codes for December 2022.

You need to be over level 5 to redeem codes, and you can only redeem codes on the newest server version.

How To Redeem Codes 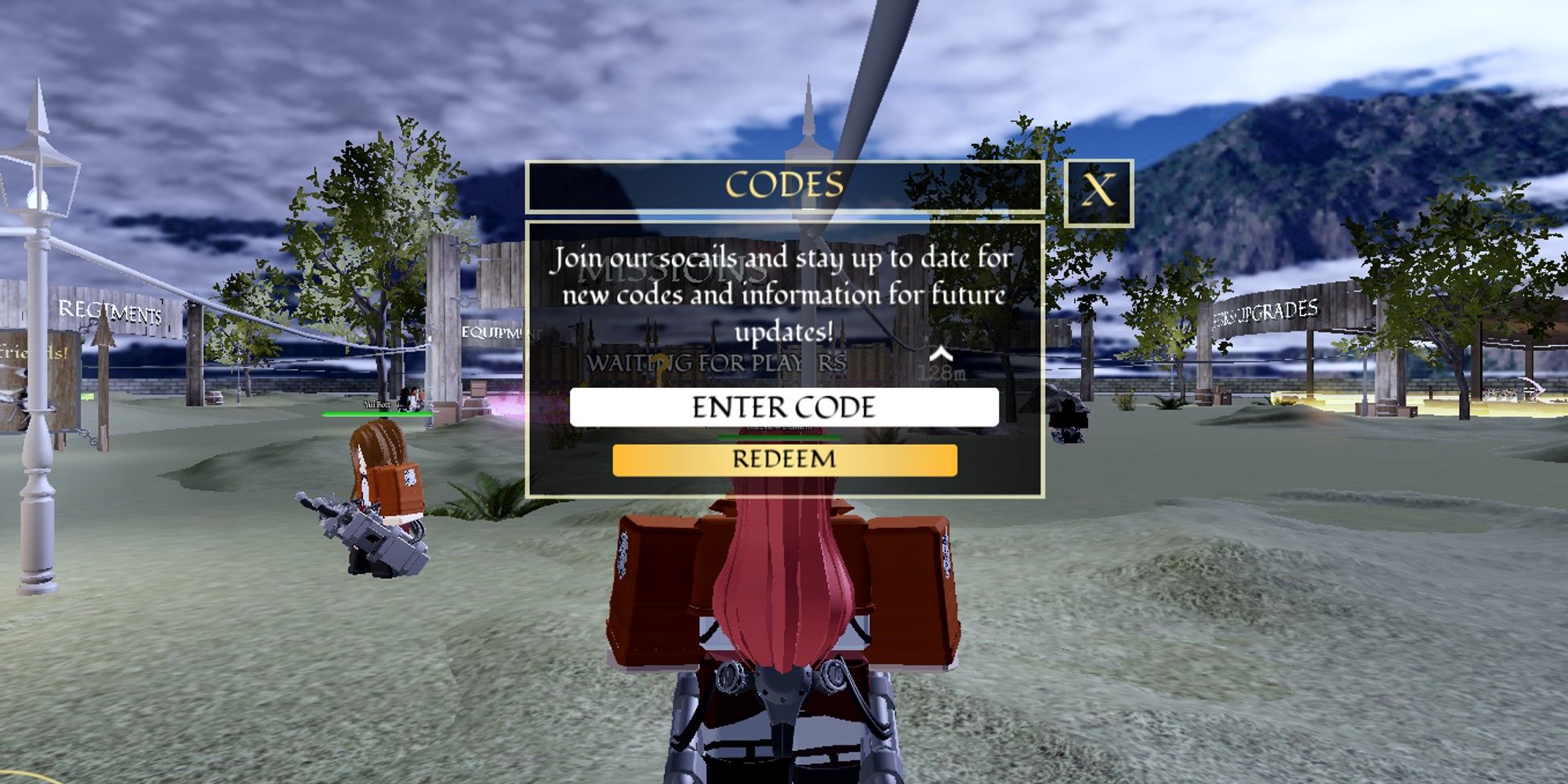 If your code doesn't work, it may be because you've entered it incorrectly. Make sure to copy and paste the code from the list! If the code is expired, check back soon for new codes to be added.

What Are Attack On Titan Evo Codes?

These are free rewards that are provided by Boss Studios, the new owners of AoT: Evolution. You can redeem them for free spins in the game (to get better attributes for your character and clan), as well as cash and other rewards. Codes are typically dropped when there is a new update or if there is a new like milestone (100k likes, 200k likes, etc). We're not sure yet how the new owners will deliver codes compared to the previous devs!

What Is Attack On Titan Evolution? 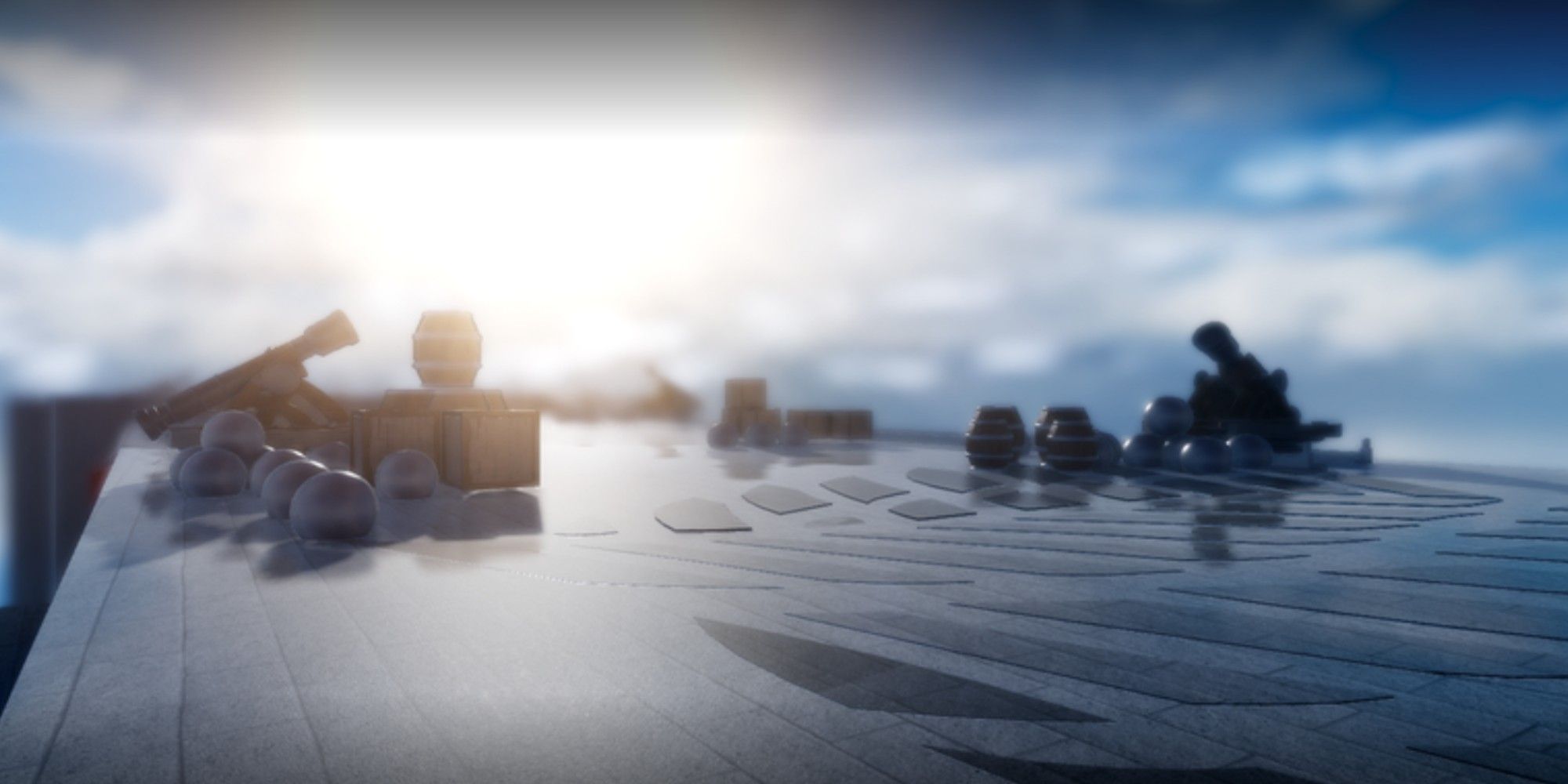 AOT Evolution is expected to be the new premium Atttack On Titan Roblox game, where you get to play as your favourite warriors from the anime and battle against enormous titans who are besieging the city. There are different clans you roll for, training and upgrades for your character, raids that you can complete with your friends and large world-boss fights that involve lots of different players on the server.

We will fill in this section when the game receives its first few updates under the new studio direction of Boss Studios. Sneak peeks are being shown off!

Here is the game's Trello board which you can follow for updates and tips about the game, and here is the official Discord server so you can keep up with the latest update info.