Director Edgar Wright is developing a new The Running Man movie for Paramount Pictures. The original movie starring Arnold Schwarzenegger was released back in 1987 and was a free interpretation of the bestselling novel by Stephen King. This time, Wright aimed at a much more faithful recreation of the original book than director Paul Michael Glaser did before.

Paramount Pictures has announced a new deal with Edgar Wright and Simon Kinberg, who will be working on a new reimagining of The Running Man novel for the big screen, Deadline reported. Wright will be co-writing a new story with Michael Bacall, who had a hand in Scott Pilgrim vs. the World and 22 Jump Street. Edgar Wright said in 2017 that he would certainly like to remake The Running Man, and now the director of Baby Driver, Hot Fuzz, and The World’s End has a chance to turn his desires into reality. For now, it is too early for a new cast announcement for The Running Man.

Edgar Wright should have directed Ant-Man back in 2015 for Marvel Studios, but he left the project in 2014 due to creative differences while working on the film with Joe Cornish. Peyton Reed replaced him as a director back then, though Wright received screenplay and story credits. Wright hasn’t worked on new comic or book adaptations since then.

TriStar Pictures released The Running Man movie with Arnold Schwarzenegger back in 1987, and grossed $38 million while costs $27 million to produce. The movie is set in 2017 in the totalitarian US, where convicted criminals participate in a TV game show called “The Running Man” for a chance to get their freedom, while being hunted by professional assassins. The picture received mixed reactions from the audience, mainly because it features a great deal of brutal violent scenes. 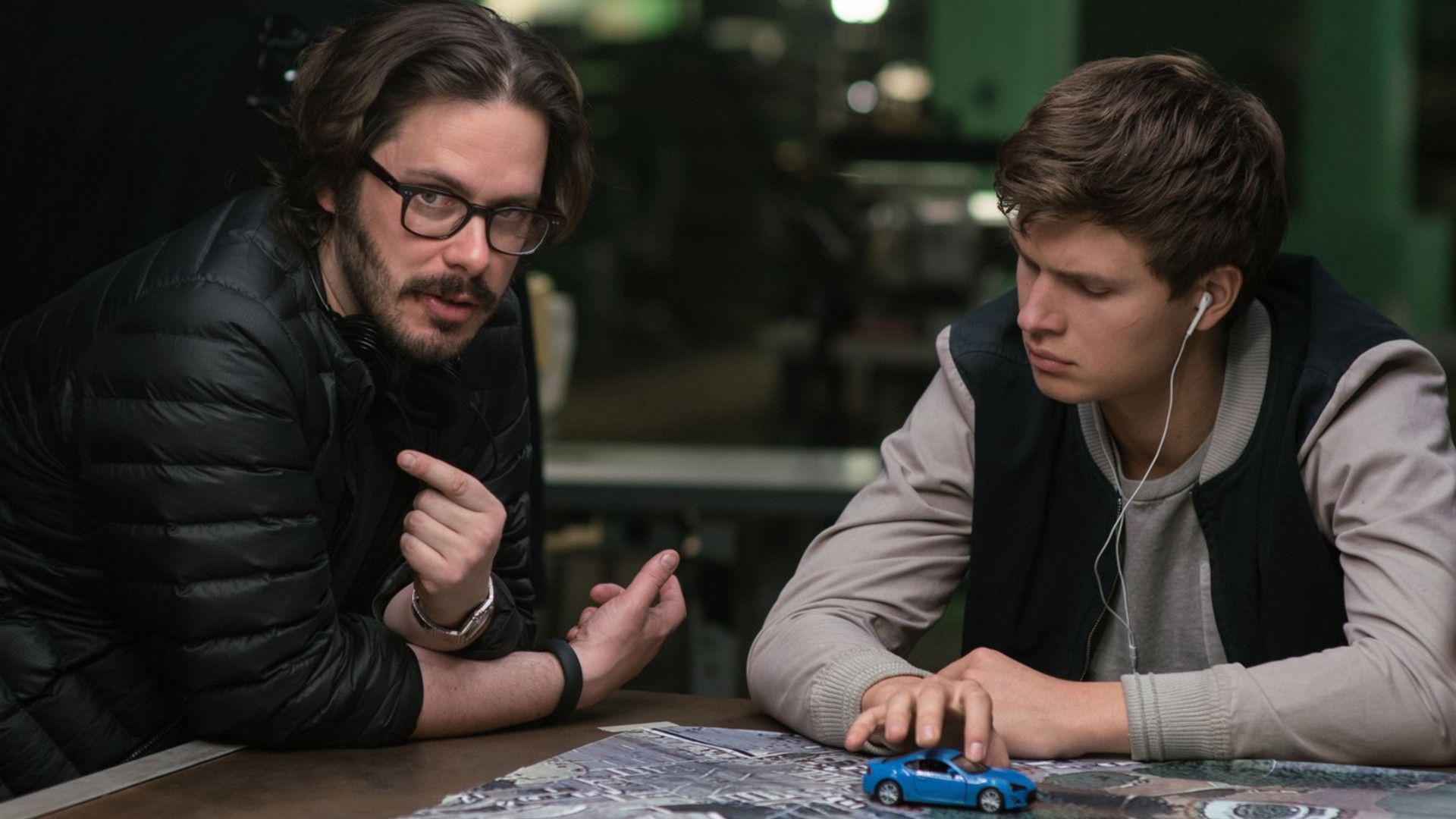 It was previously announced that another action-classic Face/Off is getting a sequel by Adam Wingard, the director of Death Note and the upcoming Godzilla vs. Kong. According to Wingard, he would never re-imagine or remake such a perfect action movie with Nicolas Cage and John Travlota. As such, Wingard and writer Simon Barrett are developing a straight follow-up with presumably a new cast.