Bandai Namco has released a new statement confirming the results of its investigation into the July hack of its internal servers. The Elden Ring publisher confirmed it had been hacked in a statement posted July 13.

"As a result of the subsequent investigation, it has become clear that the possibility of external leakage of information related to the Toys and Hobby Business in the Asian region (excluding Japan) cannot be denied," wrote Bandai Namco in today's statement. "Although we have not confirmed any external leakage of information or such claims related to the unauthorized access in question at this point of time, we will continue to pay close attention to the situation."

Bandai Namco initially confirmed it had been hacked on July 13. The purpose of the hack seemed to focus on gaining access to Bandai Namco's 2023 schedule of releases, which included information on Tekken 8 and Elden Ring's DLC. That information was rumored to have been leaked on the dark web in order to force Bandai Namco to negotiate with the hackers. 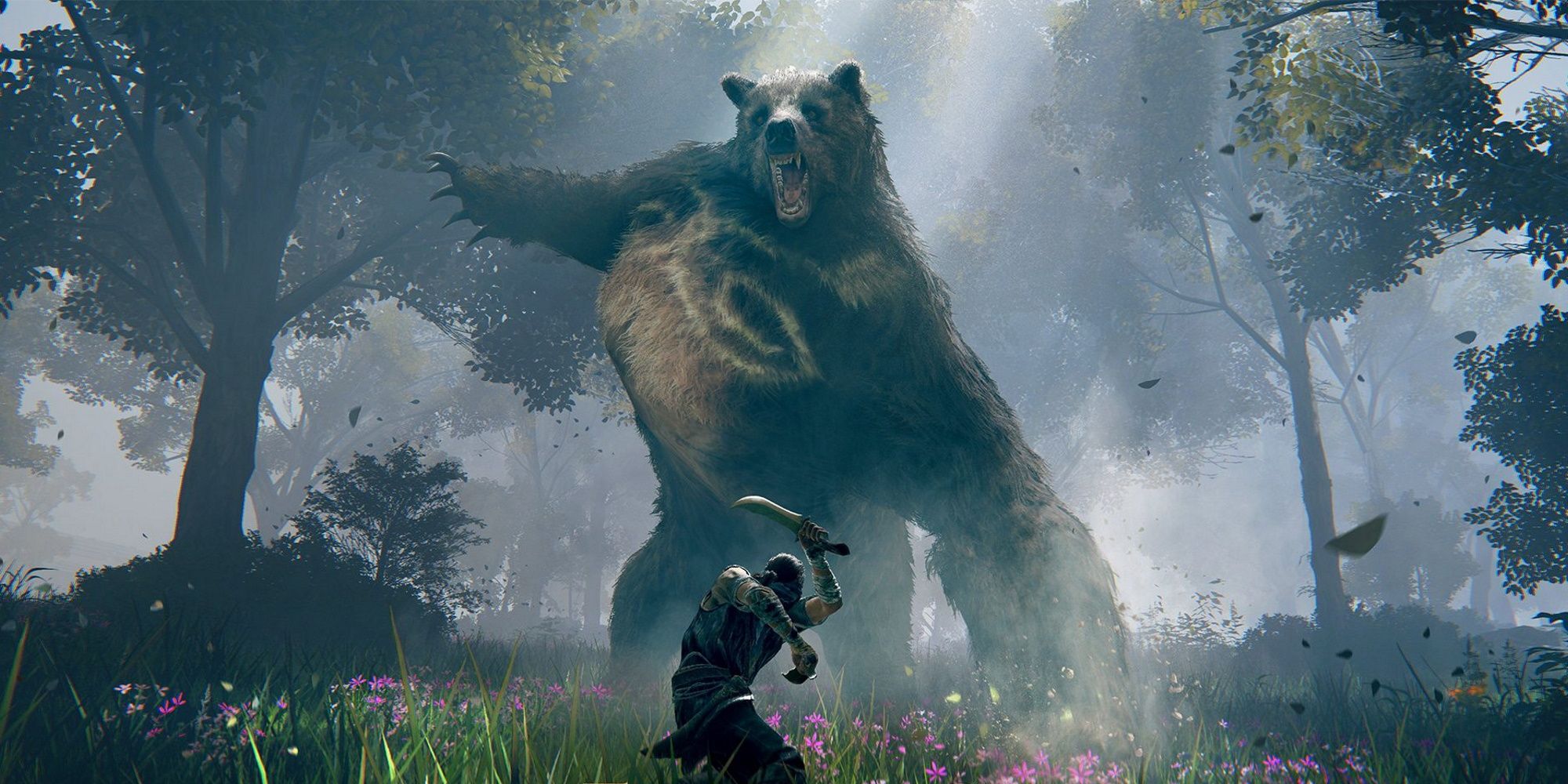 "As a result of investigating the details and scope of damage caused by unauthorized access, it has become clear that the possibility of external leakage of information cannot be denied for certain files on the server," the publisher added. "If you have confirmed any information leakage and other matters relating to the unauthorized access in question, please contact us at the following email address: [email protected]"

"We deeply apologize to all those involved for the considerable concern and inconvenience this may cause. Any future matters and such like requiring disclosure will be announced without delay."

Bandai Namco isn't the only publisher under attack. 2K Games recently reported unauthorized access to its internal servers, and Rockstar recently had a partial build of GTA 6 leaked online. A statement from ride-sharing app Uber actually admitted that it too had been hacked by the Laspus group along with Rockstar, and that it was working with the FBI and DOJ in their investigation.