Battlefield 2042 features four main game types at launch: All-Out Warfare, Breakthrough, Hazard Zone, and Portal. All-Out Warfare is 2042's version of the fan-favorite Conquest mode, pitting two teams against one another in a battle to capture and hold territory. Use your weapons, vehicles, aircraft, and gadgets to bleed the enemy's ticket count to zero.

As implied with the name change, this mode has seen some changes in Battlefield 2042—mainly a player count boost and the addition of Sectors. This guide will explain the basics of this mode, how to use the new Call-In System, and some tips to make All-Out Warfare a more enjoyable experience for all players. 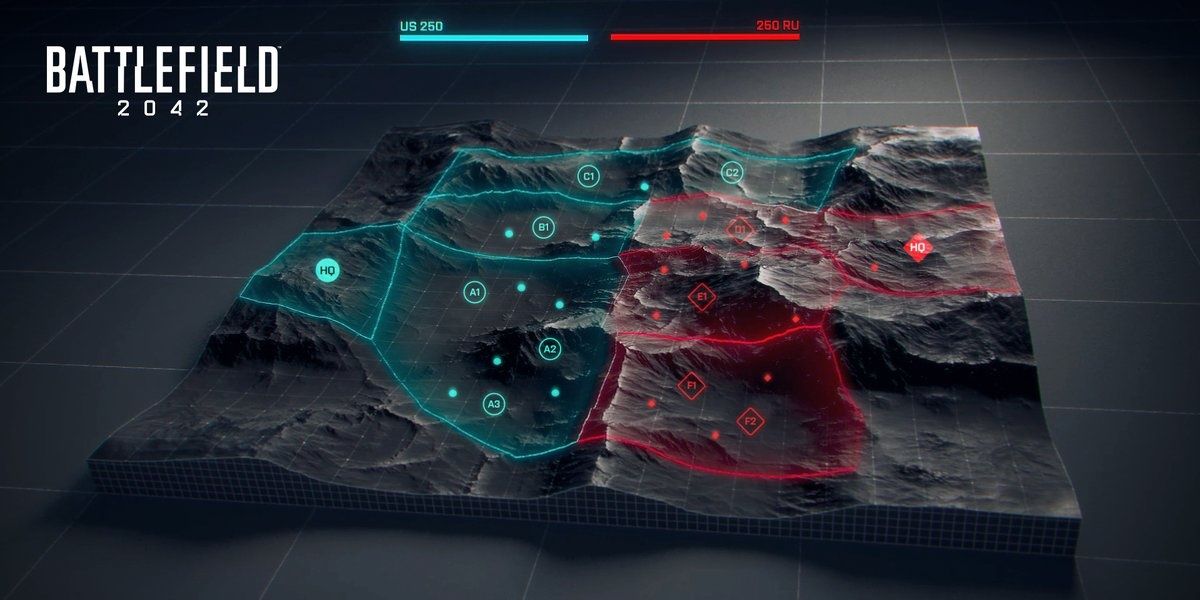 The largest change from Conquest is the addition of Sectors—regions of the map that are divided into multiple flags. In past Battlefield games, capturing the majority of flags on the map was needed to bleed the enemy team's ticket count—the number of respawns the enemy team has. All-Out Warfare changed this to require Sector majority instead of flag majority.

Sectors are regions of the map made up of flags, ranging from one to three. The letter accompanying the flag states which Sector it's from—C1 is Sector C, D3 is Sector D, etc. To capture a Sector, you must capture every flag in the region. Capturing flags is simple; just stand near the flag for a moderate duration. The more allies are capturing the flag, the faster it'll be.

When you've captured a flag, you'll be able to spawn on that flag from the Deploy screen. You don't need to own the Sector to spawn on captured flags. Keep your flags well defended to prevent the enemy team from capturing your Sectors and bleeding your ticket count.

To reduce the enemy's ticket count, you have two options: 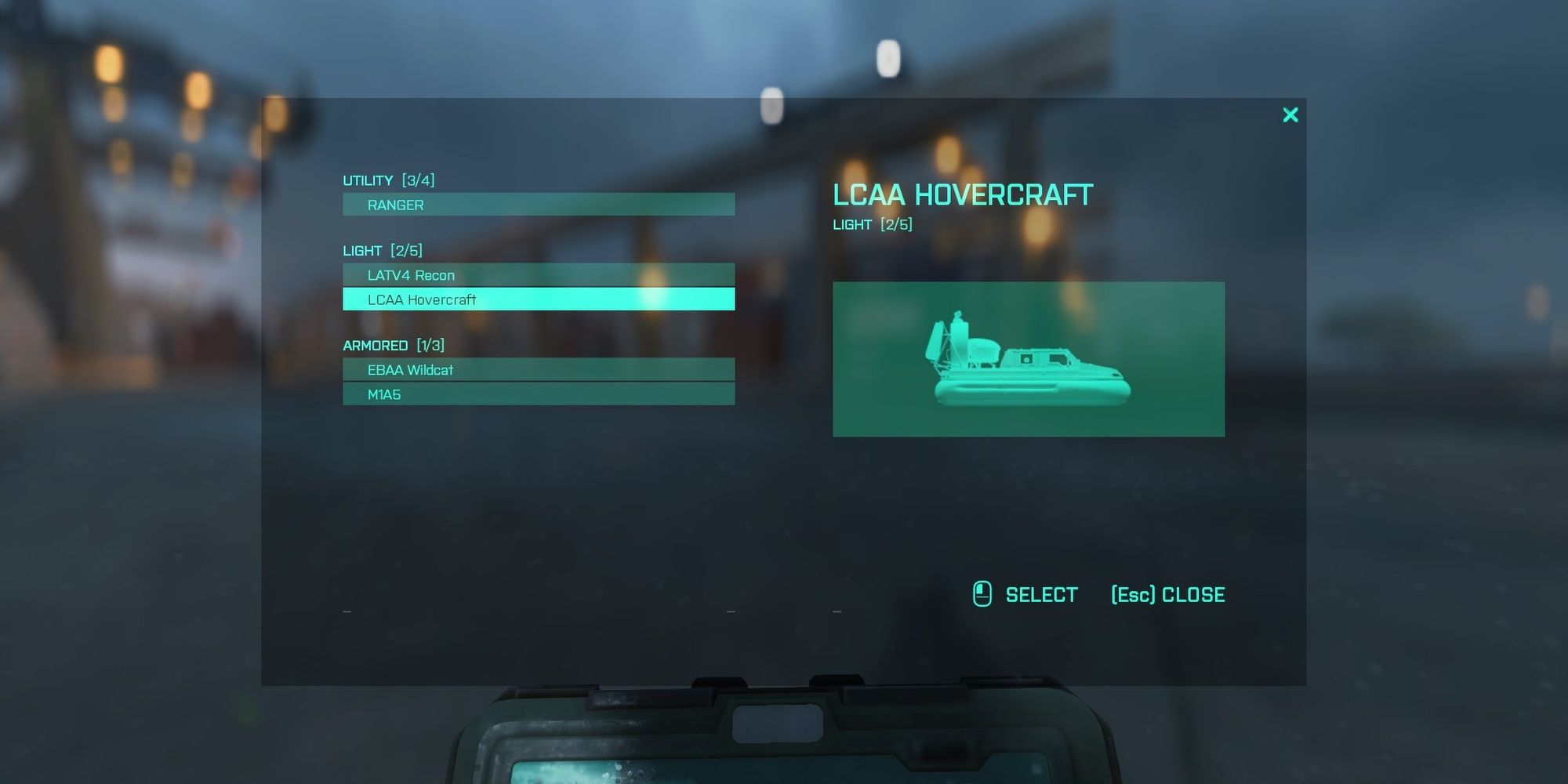 Vehicles are key to winning in All-Out Warfare, especially on 128-player maps. You can obtain vehicles from the Deploy screen at your team's main base, on the ground by entering a vacant vehicle, or by calling one in at your location through the Call-In System.

Unlike past Battlefield games, you can call in a vehicle at will through a Call-In device. At any point during a match, you can press the Call-In button to showcase a menu of vehicles and drones you can deploy. You can call in the following:

There's a hard limit of four Rangers, five transport vehicles, and three armored vehicles that can be deployed for your team at any given moment. Provided you haven't hit the limit, select the vehicle you want and find a spot to deploy it. Wait a few seconds, then hop in. Call-Ins are vital to getting around 2042's vast maps. 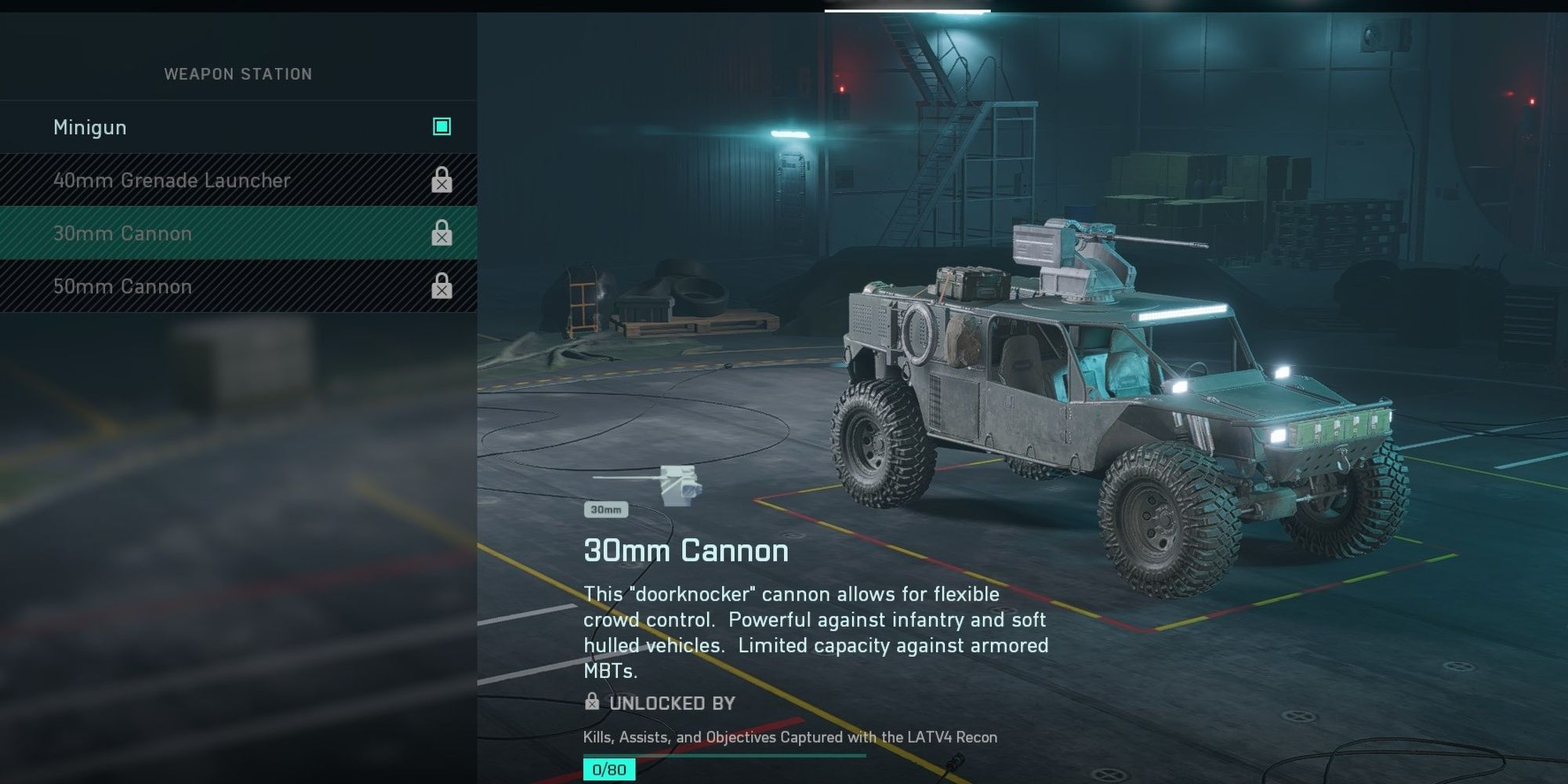 All-Out Warfare is a fairly simple game mode, but there are a few things you can do to make this mode much more enjoyable.