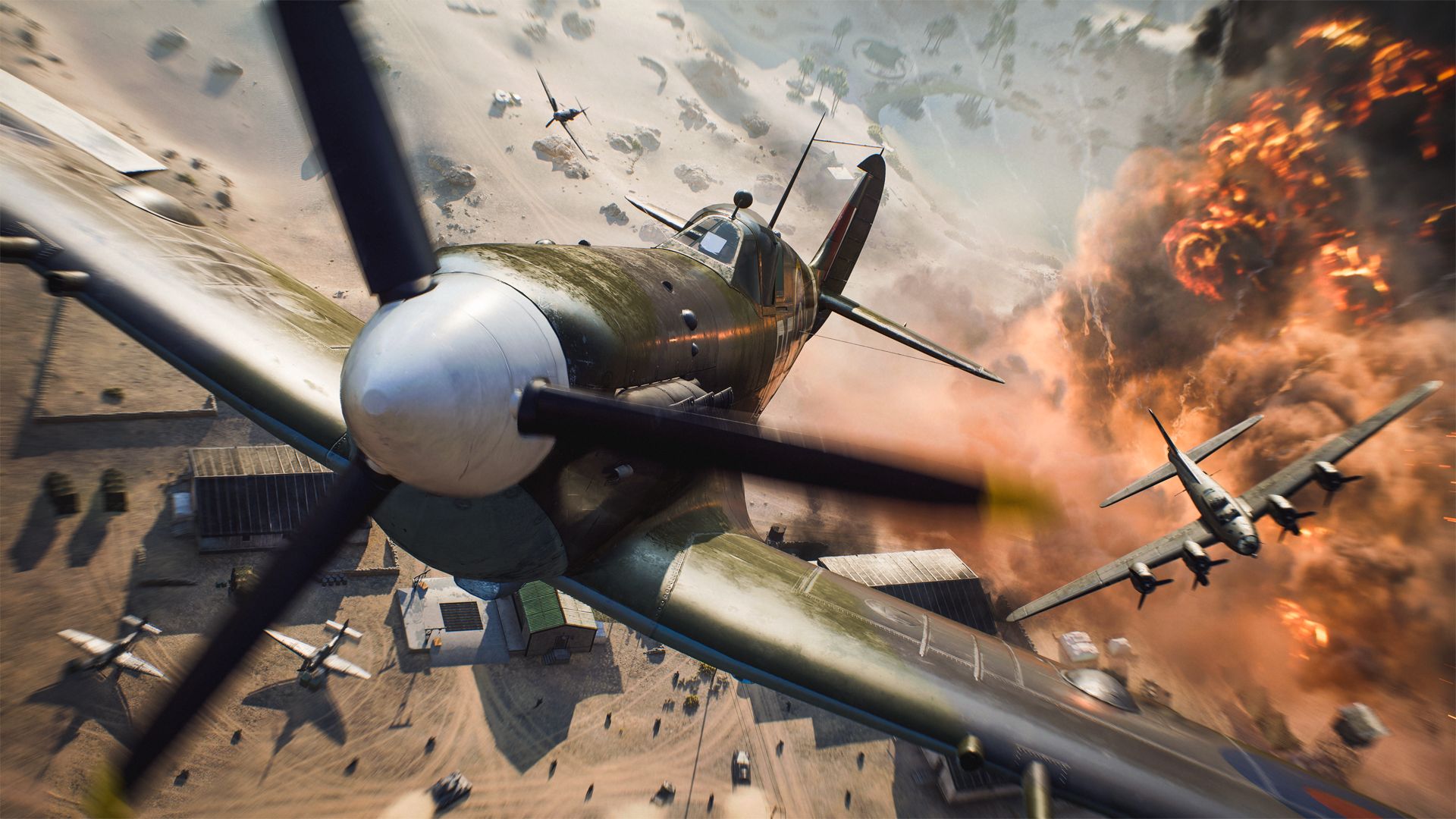 EA has made a substantial change to how Battlefield 2042 purchases work, with ‘dual entitlement’ that makes all purchases cross-gen.

For the majority of current video games upgrading from a last gen Xbox One or PlayStation 4 version to the Xbox Series X/S or PlayStation 5 is free, with the only three companies that regularly try to charge for it being EA, 2K, and Sony.

There are other expectations though and none of those publishers are consistent in whether they charge or not. EA does for FIFA 2022, for example, but not, it’s just been announced, for Battlefield 2042.

The more cynically minded might say that’s because FIFA 2022 is a guaranteed hit whatever they do but with Call Of Duty currently in a weakened state they want to make sure that Battlefield 2042 takes full advantage of its opportunity.

To that end even the standard versions of the game will include both the current and last gen versions, although only within the same console family.

Previously EA was only going to offer the same thing with the more expensive editions of Battlefield 2042 but the only downside here seems to be that dual entitlement is only for the digital versions and not if you buy the physical editions.

Battlefield 2042 already has cross-progression, which means you can use the same save files and unlocks across both versions, so you don’t have to start from scratch if you do upgrade.

The news comes as the pre-load for the Battlefield 2042 open beta begins, with EA Play members and those who have pre-ordered able to play from Wednesday, October 6 and everyone else able to join in on October 8 and 9.

Battlefield 2042 will launch on November 19 for Xbox One, PlayStation 4, Xbox Series X/S, PlayStation 5, and PC.

Although if you buy the Gold or Ultimate Editions you can play the game a week earlier on November 12.