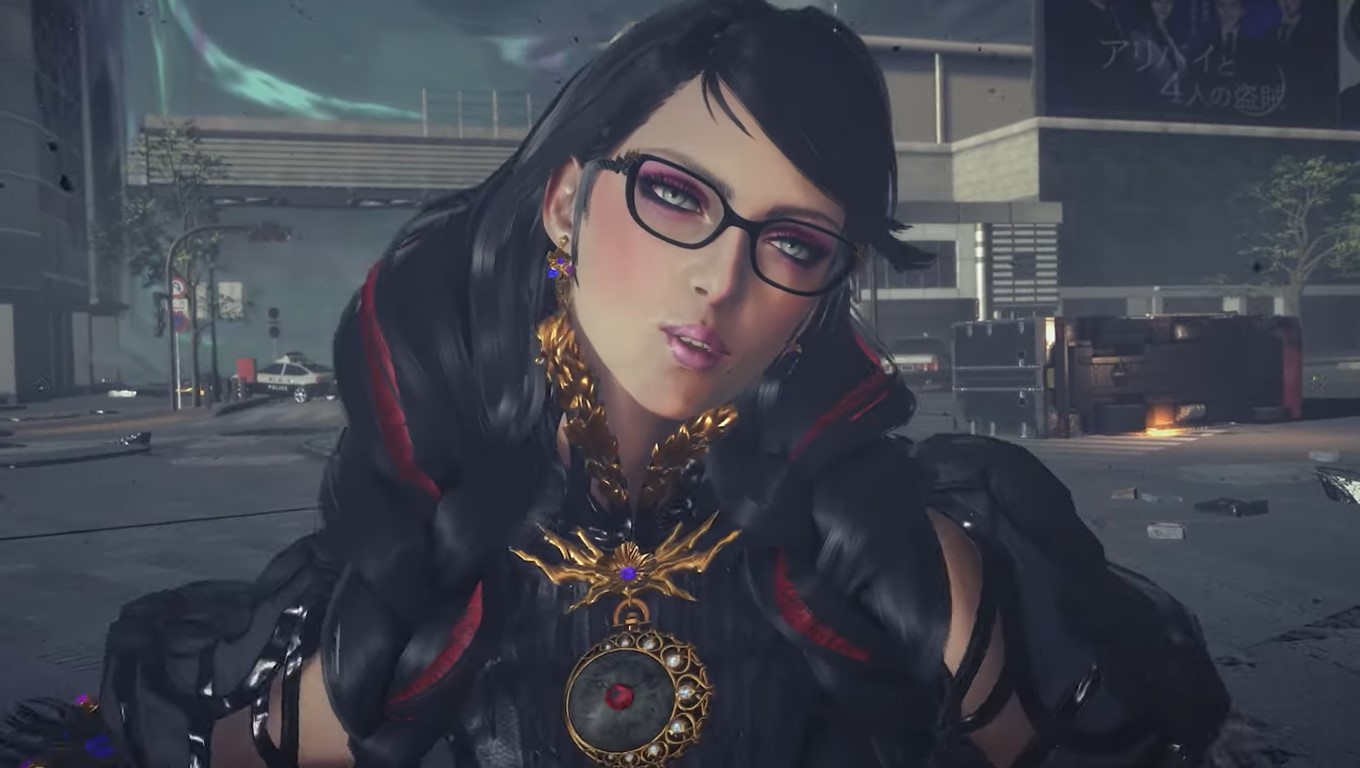 Despite fan concerns at the lack of news, it seems Bayonetta 3 will be out this year – as it’s already been aged rated in the UK and US.

Although you always expect secrecy from Nintendo, most game companies have been very reticent to reveal their plans this year – in large part because many of them aren’t sure when exactly their games are going to be ready.

Whether that’s been what’s going on with PlatinumGames’ Bayonetta 3 isn’t clear, but nothing has been seen or heard of it since its first gameplay trailer last year, and yet officially it is still supposed to be out in 2022.

The lack of news has led many to fear that it’s been delayed but that doesn’t seem to be the case, given it’s already been sent to age rating boards for evaluation, suggesting its not only finished but also relatively imminent.

Although publishers have to submit every game to each country’s age rating board, when they release them after that is up to them. As a rule of thumb, though, getting an age rating usually means the game will be out in the next month or two.

Bayonetta 3 was not expected to be out that soon though, with most assuming that, if it was delayed, it would be an autumn release.

However, where previously the game was listed as rating pending both the UK and US Nintendo websites have been updated with proper ratings: an 18 in the UK and M for Mature in the US.

The UK one is still described as ‘provisional’ though and the game isn’t listed on the websites of the age rating boards themselves, just Nintendo’s website.

That suggests the game isn’t quite that imminent, and that earlier assumptions about an autumn release are probably accurate. It does make a 2022 release seem much more certain, though, as it would be very unusual to submit the game for a rating if it wasn’t out till next year.

The 18 rating itself is exactly what the previous two games got and implies the new sequel is still a full fat Bayonetta experience, in terms of violence, language, and sexual content. Even if that’s not what you’d usually expect from a Nintendo exclusive.

The only concern is that the US description also indicates ‘in-game purchases’, which will be an unwanted first for the series.