SnyderVerse fans were left disappointed with Warner Bro’s decision to end the sequels. In addition to setting up the universe’s continuation in the four-hour feature, more news has surfaced regarding Ben Affleck’s Batman spin-off, which held promise for other Batman characters.

Snyder’s interconnected DC universe has met an impromptu end according to Warner Bros. CEO Ann Sarnoff recently confirmed that the Snyder Cut marked the conclusion of the SnyderVerse, destroying DC fans’ hope for the future in the process. The Justice League could have set up more story arcs from the comics to be explored, including A Death in the Family, which could have also paved the way for Red Hood and Nightwing adaptations.

Ben Affleck’s planned Batman spin-off would have focused on Wayne’s confrontation with Slade Wilson a.k.a. Deathstroke. Actor Joe Manganiello appeared as Deathstroke in Justice League’s conclusion, portraying Wilson perfectly from what little we’ve seen so far. The actor also appeared on ComicBook Nation podcast where Manganiello shared some of the details from Affleck’s Batman project. The pair had discussed the caped crusader’s meeting with Deathstroke in Gotham City, but the narrative also introduced another DC character to assist in the spin-off’s climactic battle. 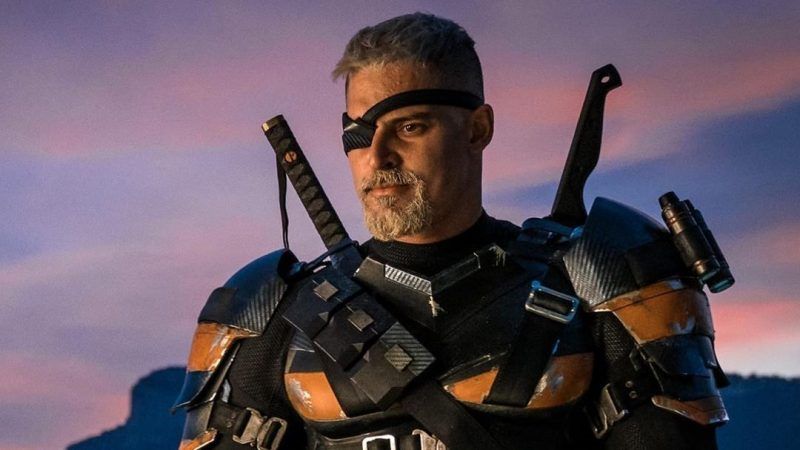 Manganiello shared that Batgirl was meant to swoop in to save the day and have an unlikely fight with Deathstroke. In the denouement, Wayne was essentially supposed to be frozen in fear, having realized that he had met his match, and this is when Batgirl would assist her ally in defeating Deathstroke. Manganiello painted a dramatic picture talking about Batgirl’s takedown of the villain, and it’s unfortunate that Slade Wilson’s origin film with Godzilla director Gareth Evans has also been shelved.

On a lighter note, 2022 promises to be the year of the bat with Matt Reeves’ The Batman debuting in theaters (hopefully), as well as the Gotham Knights game. The latter was delayed until next year after being announced at last year’s DC FanDome event. The developer confirmed that this extra time will allow the team to perfect the game, in order to deliver “the best possible experience for players”.