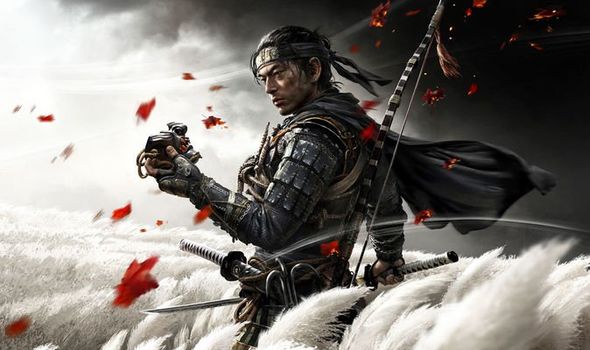 And if you like what you’ve seen and heard about Ghost of Tsushima so far then you can take advantage of a great money saving deal right now.

If you shop with Currys and take advantage of a voucher code offer then you can bag a copy of Ghost of Tsushima for £44.99.

Sucker Punch’s latest is priced at £49.99 on the Currys website but by using the GAME10 code at checkout it takes 10 per cent off the asking price.

That’s a reduction of £10 compared to how much the standard version of Ghost of Tsushima is listed on the PS Store (£54.99)

But that’s not all, Currys is also bundling in six months worth of Spotify Premium membership for free for new Premium accounts.

Spotify Premium costs £9.99 so the Currys deal means you save almost £60 when you pre-order Ghost of Tsushima today.

If you are interested in grabbing a copy of Ghost of Tsushima at a reduced price from Currys then time is running out.

The GAME10 voucher code offer expires after the end of today (Wednesday July 15).

The Spotify Premium offer will, however, continue to be available on Currys purchases above £49 with the deal ending on October 4.

In other news it’s been revealed that those who pick up Ghost of Tsushima for the release date will have a day one patch to download. 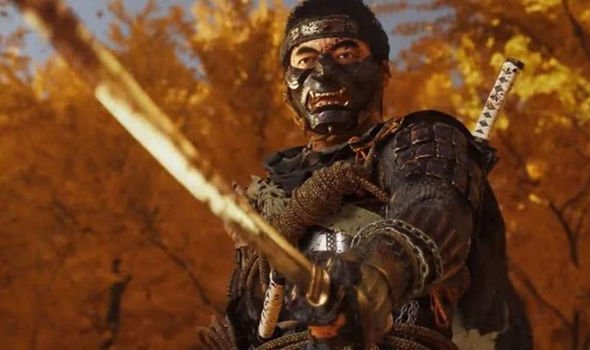 The size of the patch varies from region, with PS4 gamers in Europe having to download a file around 11.3GB.

For PlayStation fans in the US the download size is around 8GB and for those in Asia and Japan it’s 5.5GB.

This article contains affiliate links, which means we may receive a commission on any sales of products or services we write about. This article was written completely independently, see more details here