We’re finally getting some news on Biomutant, THQ Nordic’s big upcoming open-world game where your furry character can mutate in a number of different ways. First, we found out that developer Experiment 101 kept quiet for so long because they were trying to avoid crunching towards the game’s eventual finish. And second, we got a release date: May 25.

And now we’re finding out that Biomutant may have taken a few pages out of Breath of the Wild’s playbook, according to Experiment 101 chief Stefan Ljungqvist.

“If you like Breath of the Wild, or that type of structure,” Ljungqvist told IGN in a recent interview, “I think you’re really going to enjoy this game.”

The thing that Biomutant does with its open-world that Breath of the Wild fans are likely to gravitate towards is how it allows players to explore that world in a number of different ways–either mechanically or biologically. For example, a portion of the map might just be too high for the base player to reach, but you can solve that problem with a balloon, a wingsuit, or mutating so that you learn how to levitate. 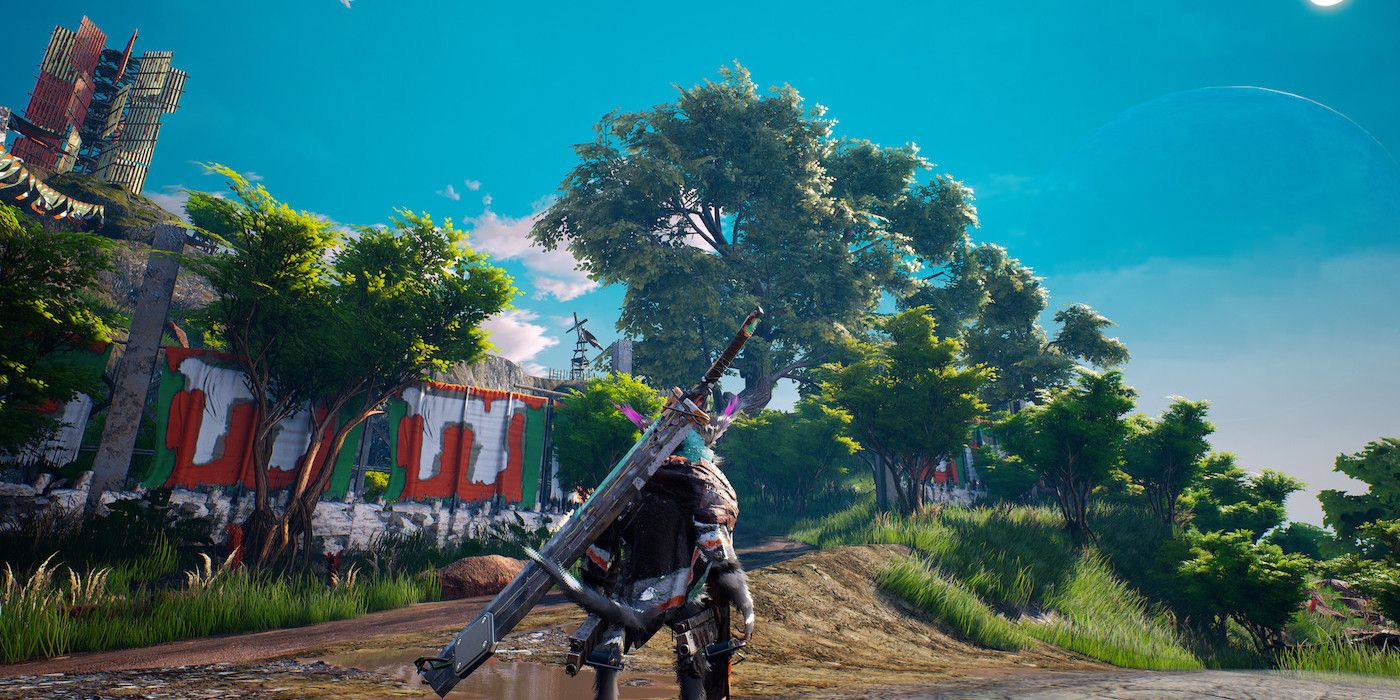 And like many open-world games, there’s the main quest chain for the player to follow and provide structure, but there’s a ton of sidequest to do and other characters to meet.

Ljungqvist describes Biomutant’s story as having three facets: a tribal war, character backstory, and the Tree of Life. Your character’s backstory is central to the story and something you discover as you play, but the player has a direct impact on the tribal warfare that dominates Biomutant.

There are three “light” tribes and three “dark” tribes. The light tribes want to unite and revive the Tree of Life, while the dark tribes want to destroy the Tree to start a new world order. You ally with one of these tribes fairly early on, and then help that tribe conquer rival tribe’s outposts. The more you conquer, the greater influence you have with your allied tribe, which will then start offering you high-tech weapons and their own special brand of Wung-Fu martial arts.

These technologies and martial arts will in-turn help you defeat the World Eaters–four bosses that require special tactics and equipment to even challenge, let alone defeat. Whether or not you let the defeated World Eaters live or die, along with which tribes you’ve allied with, will determine whether or not the Tree of Life goes on living.

Biomutant arrives for the PS4, Xbox One, and PC via Steam on May 25.