The new BioShock game is currently being developed by a brand new team, Cloud Chamber Studios. The studio’s recent job advertisements suggest the game will feature a “living” open world complete with sidequests, which sounds like a shift away from the more compact experiences of the series’ previous entries.

The studio has 17 job listings posted at the moment, but the ones that are generating the most buzz are for the senior writer and senior world designer roles. Both jobs describe duties such as creating “character-driven stories in an open world setting” and “a living world that offers players variety at every step of the game”. 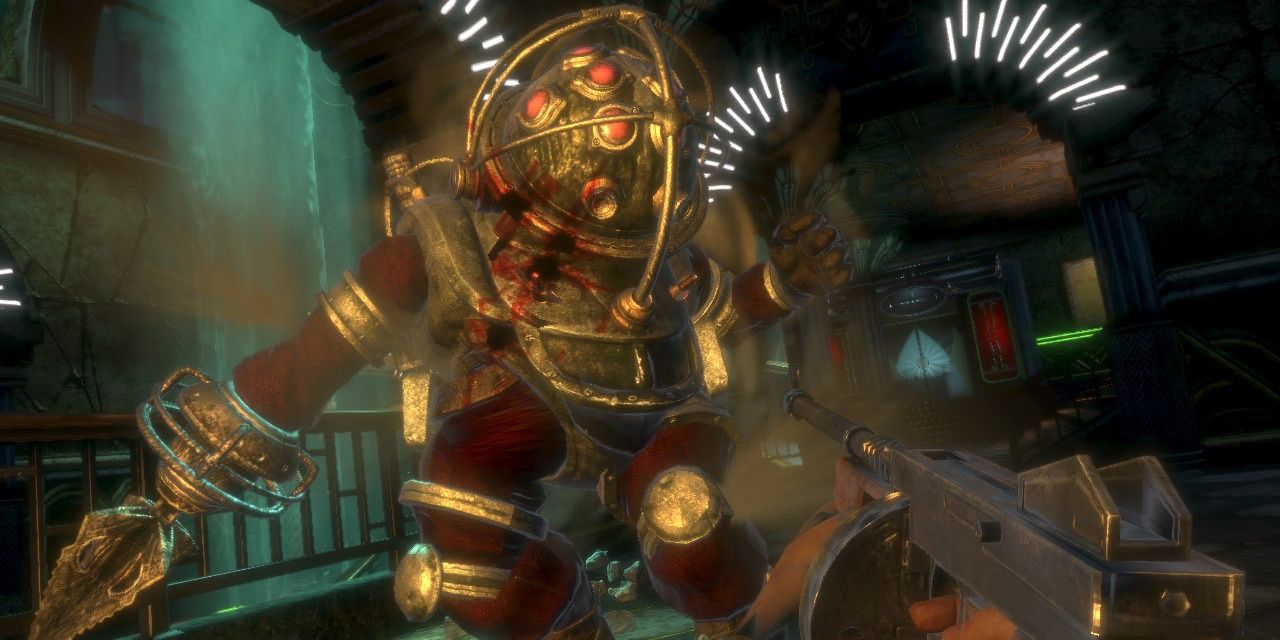 Cloud Chamber Studios is headed by Kelley Gilmore, the first woman in 2K Games’ history to lead a development studio. She has over 20 years of experience at 2K, previously working on both the Civilization and XCOM franchises.

While the previous entries in the franchise all had worlds that could be explored to an extent and featured a lot of backtracking, they weren’t truly open world in the sense we know and understand today. BioShock Infinite was advertised as that, but what we ended up getting was a fairly linear FPS title. It’s important to remember that game development takes years and several iterations of a game will come and go before a final product is released, so the final game we get may not end up open world at all. 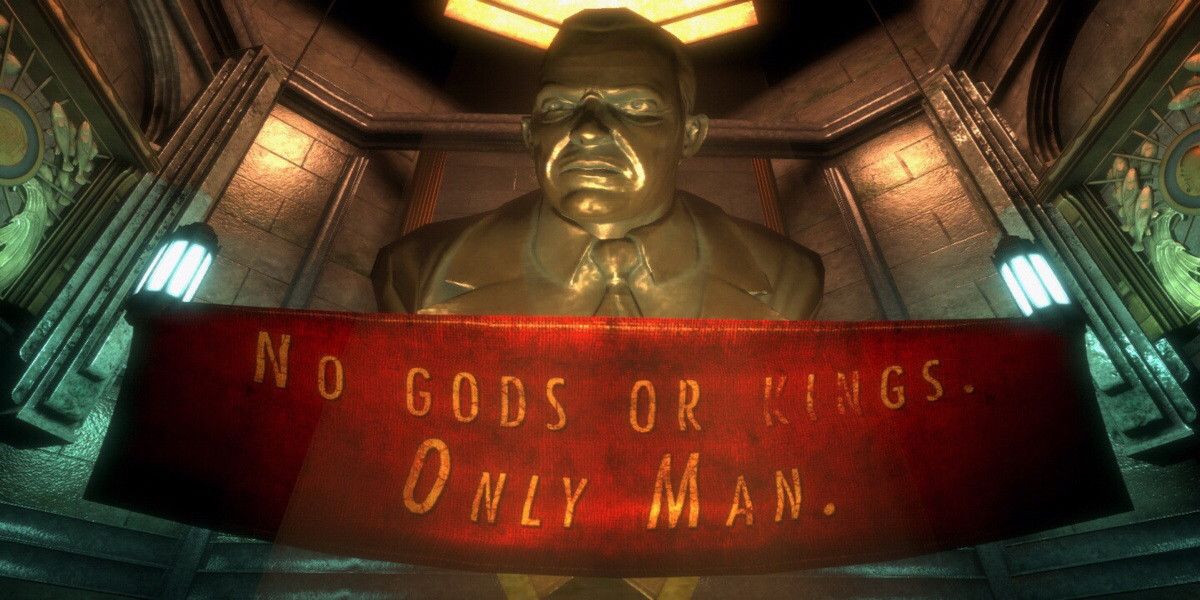 That being said, people love to make theories for BioShock, so the prospect of an open world BioShock game expands the potential for the next location, arguably the most often debated aspect of the future game. A truly open world Rapture or Columbus would be incredible. Being able to go into the ocean or take to the skies whenever you pleased would be immensely fun.

Previous job postings from Cloud Chamber have led us to believe that the next BioShock game will take place in neither Rapture or Columbia, but an entirely new world instead. With the duality that Infinite set up, that could mean that two new worlds are in the works designed to span over two games. Just as Rapture and Columbia are meant to mirror each other, maybe this new open world will also have a mirror version. 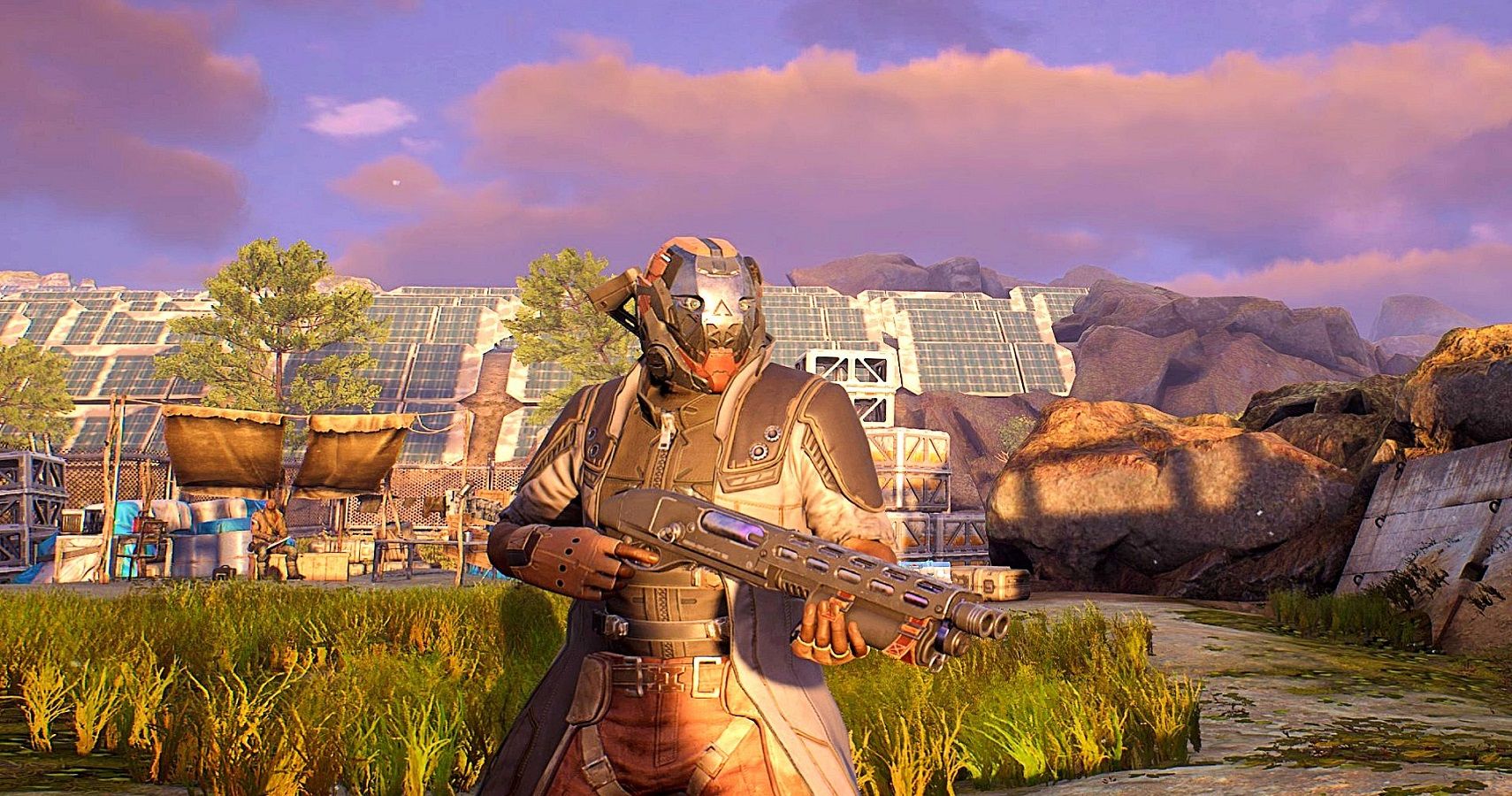