Workers at the BioWare support studio known as Keywords have just filed to form a union according to a document that was recently submitted to the Alberta Labor Relations Board which later turned up on Reddit. The employees in question are currently preparing a vote on the matter. Should this unionization vote pass, workers at Keywords would be able to collectively negotiate for better pay and benefits. The union would also be able to protect employees at the company from abuse.

Keywords works with a variety of different studios around the world to provide support during the process of game development. This includes everything from quality assurance and localization to game design and programming. The studio behind Mass Effect and Dragon Age, BioWare, has entertained a long relationship with the company. Keywords most recently provided support for the development of Mass Effect: Andromeda and Anthem.

“United Food and Commercial Workers Canada Union Local Number 401 applied under the Labor Relations Code to become the certified bargaining agent for a unit of employees of Keywords Studios British Columbia Incorporated compromising all employees employed in development support at the BioWare office in Edmonton,” the document filed with the Alberta Labor Relations Board reads. This goes on to say that “if the Board certifies that the application meets the Code’s requirements, including that the union has at least 40 percent support from employees in the proposed bargaining unit, it may conduct a secret ballot representation vote. The ballot will ask employees if they want the trade union to represent them in collective bargaining with the employer.” 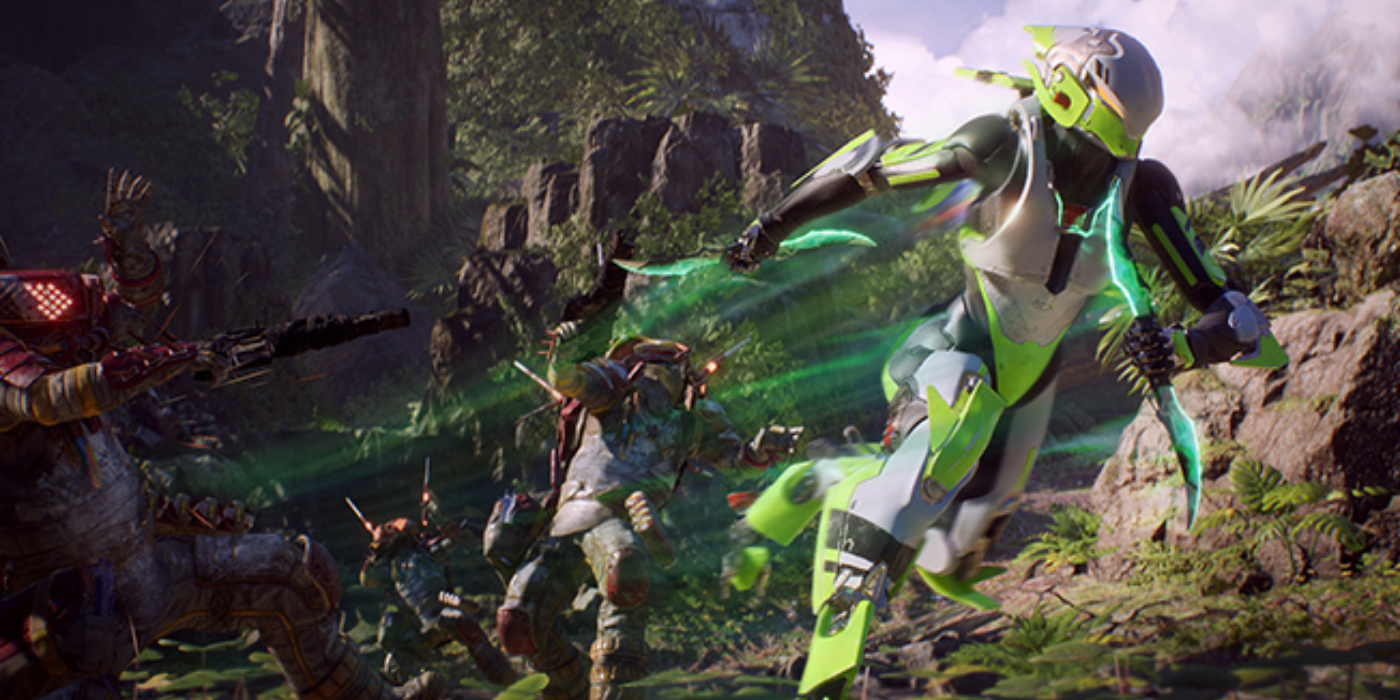 There is currently no indication that anyone is against forming a union, but the document submitted to the Alberta Labor Relations Board notes that “employees who object to the application must file their objections with the Board in writing, providing full details to support their position. Objections must relate to the statutory requirement of the Code and not merely statements for or against the union becoming the bargaining agent. Support for or against the union is determined by the vote.”

People from across the games industry have been showing their support for the workers at Keywords. The union organizer at Activision Blizzard Jessica Gonzalez for example said on Twitter that “quality assurance for BioWare is unionizing! Big win! Solidarity!” The recently formed union representing workers at Raven Software also expressed support.