Keywords works with a variety of different studios in the games industry to provide support during the process of development. This includes everything from quality assurance and localization to game design and programming. The studio behind Mass Effect and Dragon Age, BioWare, has been working with the company for several years now. Keywords most recently provided support during the development of Mass Effect: Andromeda and Anthem.

The process of unionization has been overseen by the Alberta Labor Relations Board which counted the votes earlier today, finding that all 16 of the eligible employees at Keywords voted for unionization. Representatives from the newly created union have said that collective bargaining will begin at some point later this week.

“Keywords accepts the vote of the 16 Edmonton staff who have chosen to unionize,” the company said in a statement about the matter. “We value our people and will continue to constantly strive to be a good employer. As an organization, we want to ensure an engaging experience for all of our employees and we take any concerns that our staff have seriously. We will continue to have an ongoing dialogue with all individuals in the Edmonton team as we move forward together, always learning and improving.”

The response on the part of workers has been extremely positive. “We’re ecstatic,” a worker in the Quality Assurance department at Keywords told Polygon shortly after the vote. “We’re super happy. It will assist us going forward into bargaining that the whole team is completely united on this effort.” 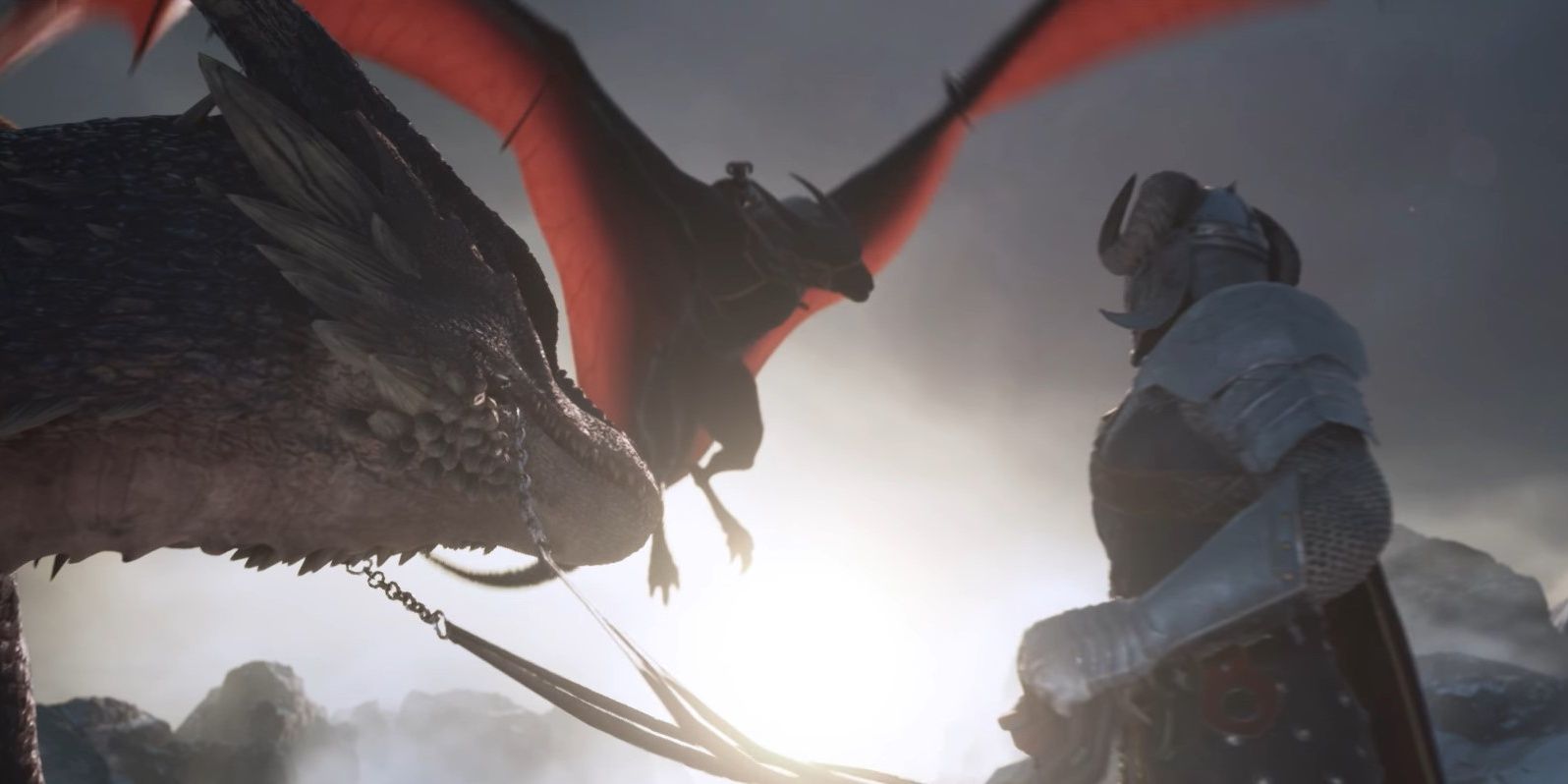 Workers at Keywords began the process of unionization back in April after filing an application with the Alberta Labor Relations Board. The main grievances appear to have been poor pay and a lack of benefits including paid time off. The immediate trigger was a return-to-office order that would have meant rising costs for commuters.

“We all got together and started talking about what it would look like in terms of costs for each of us individually,” the same worker explained. “We had a choice. We can either try to quit and go find another job, but we love what we do. We don’t want to leave. So we decided to try to form a union to see if we can drive some positive change in our workplace.”

This comes in the context of an ongoing debate about unionization within the games industry. Workers have been struggling to achieve recognition of their rights for years, most notably at Activision Blizzard which has been the subject of intense controversy ever since the news about abuse and misconduct at the company came to light last year. The most recent development has been the successful unionization of employees in the Quality Assurance department of a subsidiary studio, Raven Software.