MultiVersus' 1.05 patch has finally gone live after being pushed back last week. That means Black Adam will be added to the game today, as will Arcade Mode, and also something the game's creators have dubbed “silly queue”, a mode in which devs can trial potential new features for the game before a full rollout.

The biggest addition to the game today is, of course, Black Adam (via VGC). Still arriving in time to coincide with the movie of the same name being in cinemas, the DC anti-hero is the 22nd character to be immortalized in the MultiVersus universe. Joining The Rock is the promised Arcade Mode. A different way to play MultiVersus and, as was also promised, you will be able to play the new mode online with a friend.

Arcade Mode can be played 1v1 or 2v2 and in three difficulties: easy, medium, or hard. Players will earn stars for winning fights in Arcade Mode, the value of which is determined by the difficulty you pick. Playing on medium or hard will also result in boss fights, three of them, the last of which will be the Nemesis Rival of whichever character you have chosen. 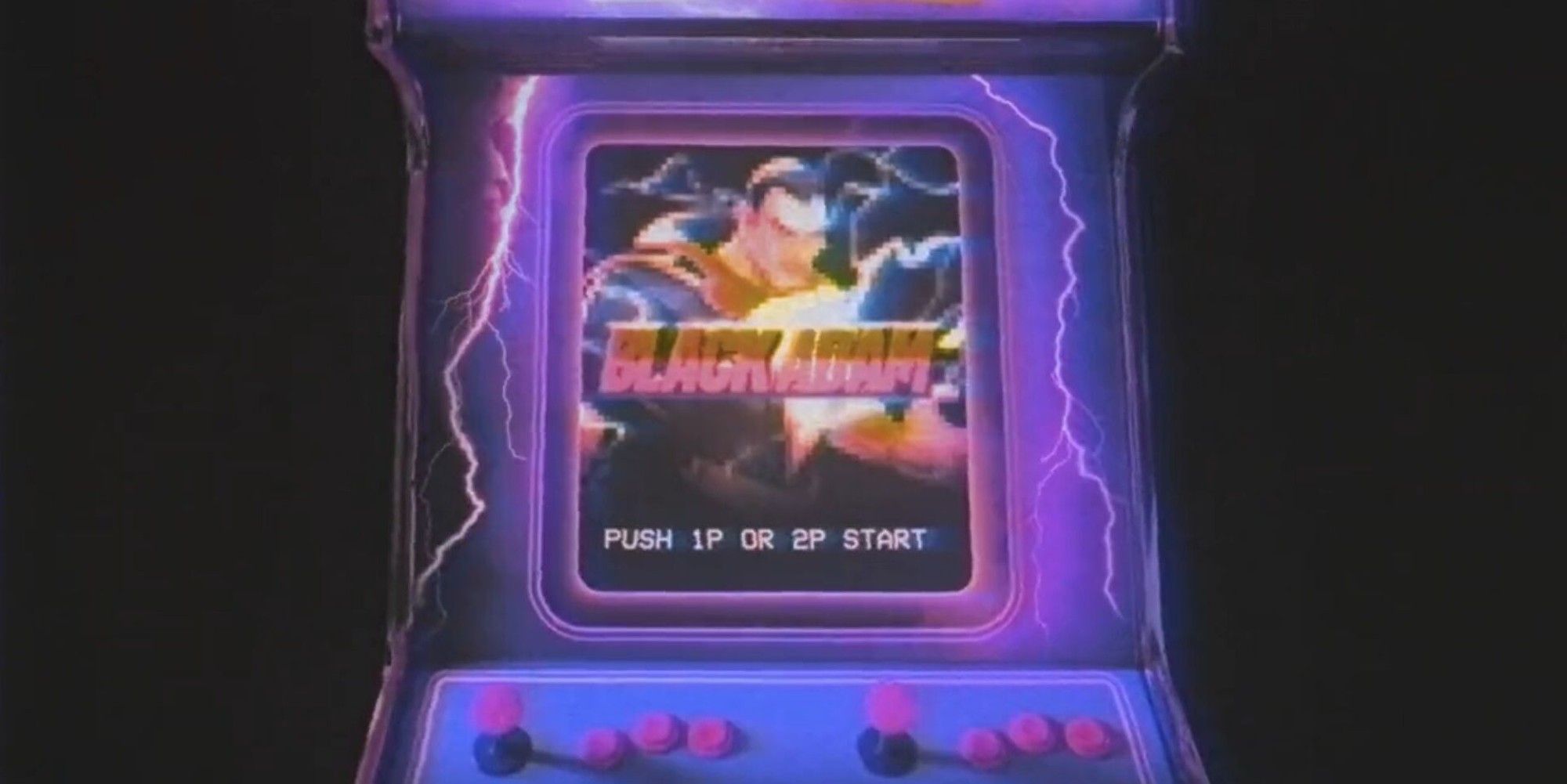 Silly Queue will also be available once the 1.05 update goes live, potentially by the time you read this. Described as a way for players to take a break from the competitive nature of MultiVersus, Silly Queue will be a place where Warner Bros. and Player First can experiment with new features. There will be three right off the bat, the most exciting of which is one where fighters will get bigger the more damage they inflict.

The patch is a big one. On top of everything already mentioned, it also includes a number of character balances, a roofless version of Scooby's Mansion, and an experimental Space Jam stage. Black Adam's arrival marks the end of announced characters being added to the game, although leaks have hinted characters from The Goonies and Beetlejuice might be added in the future.