Bloodstained: Ritual of the Night on iOS and Android is getting its first DLC pack since launching in December. Iga’s Back Pack is now available for purchase, alongside three new game modes that are free to all players.

Iga’s Back Pack sees you facing off against Koji Igarashi, “the legendary boss of Bloodstained: Ritual of the Night.” Defeat them in combat, and you’ll be rewarded with powerful gear and the ability to use the event weapon Sword Whip and the shard Insatiable. The DLC is available for just $0.99 and can be found on both the App Store and Google Play.

While it’s great to see DLC support for the mobile version of Bloodstained, most people are probably more interested in the free game modes that were added to iOS and Android. As of today, here are the three game modes you’ll find available in Bloodstained:

Bloodstained: Ritual of the Night is available on iOS and Android for $9.99. The new Iga’s Back Pack DLC can be purchased for $0.99.

NEXT: Yooka-Laylee Developer Teases That “Something Will Be Revealed SOON” 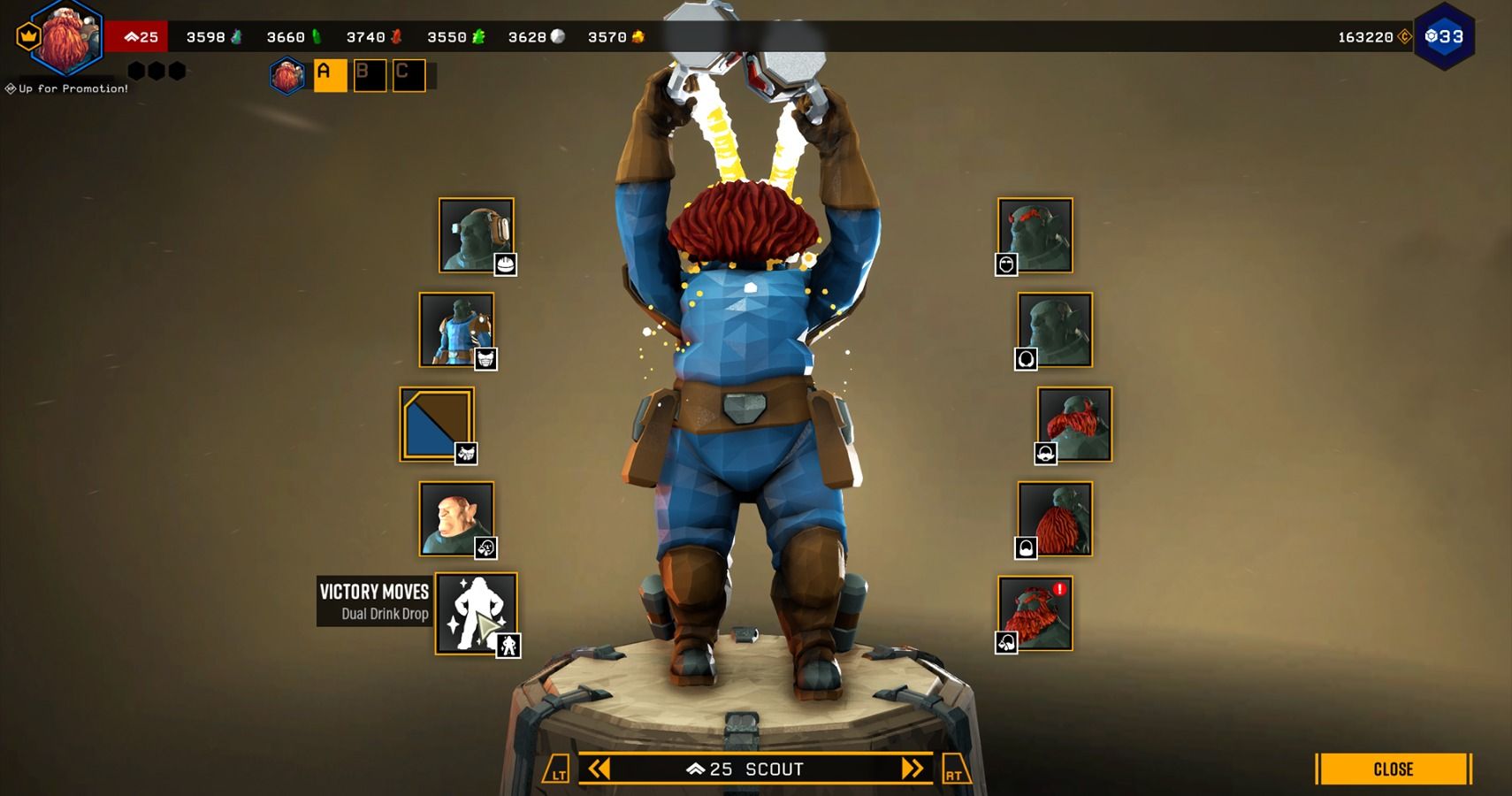