Bugsnax is one of the most fun games released in the last few years, and it was quite an exciting moment when it was revealed that the game was going to get a very large – and free! – update.

The new update takes us to the new island of Bigsnax, featuring a new area to explore and some new Bugsnax to capture. While that's always been the main draw of the game, the update also added quite a few other new features. Here's everything that got added to the game on April 28th. 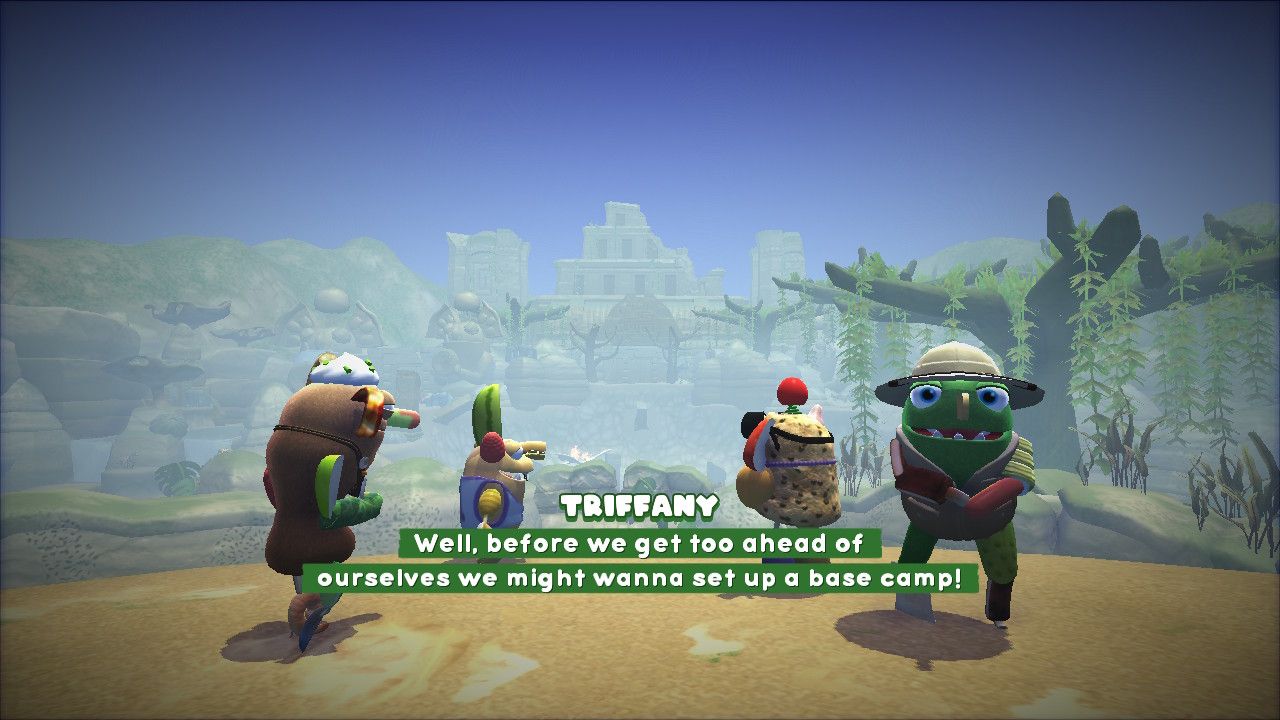 The main feature of this DLC-sized update is the new area that it adds – formally called Broken Tooth in the game itself. This new location comes with a whole set of new Bugsnax to capture, with the main gimmick being their huge sizes. You'll have to use all the tools you have at your disposal to catch them, along with a new one that shrinks them down to a manageable size.

The island is part of a new story sequence that involves only a few members of the main game's cast and blends seamlessly into the main narrative. There are puzzles to solve and 11 new Bugsnax to get, so it's worth updating your game and trying it out.

How To Get To Broken Tooth Island

The story of Broken Tooth Island involves the following characters: Snorpy, Chandlo, Floofty, Shelda, and Triffany. This effectively means that you can start the new quests as soon as you complete all of their personal quests.

As Snorpy's final quest requires that you clear the story events in Frosted Peak first, Broken Tooth Island will certainly be the final area you discover, right at the end of the game.

You can load up a save crated before the update and still access Broken Tooth Island and everything else added in the update! 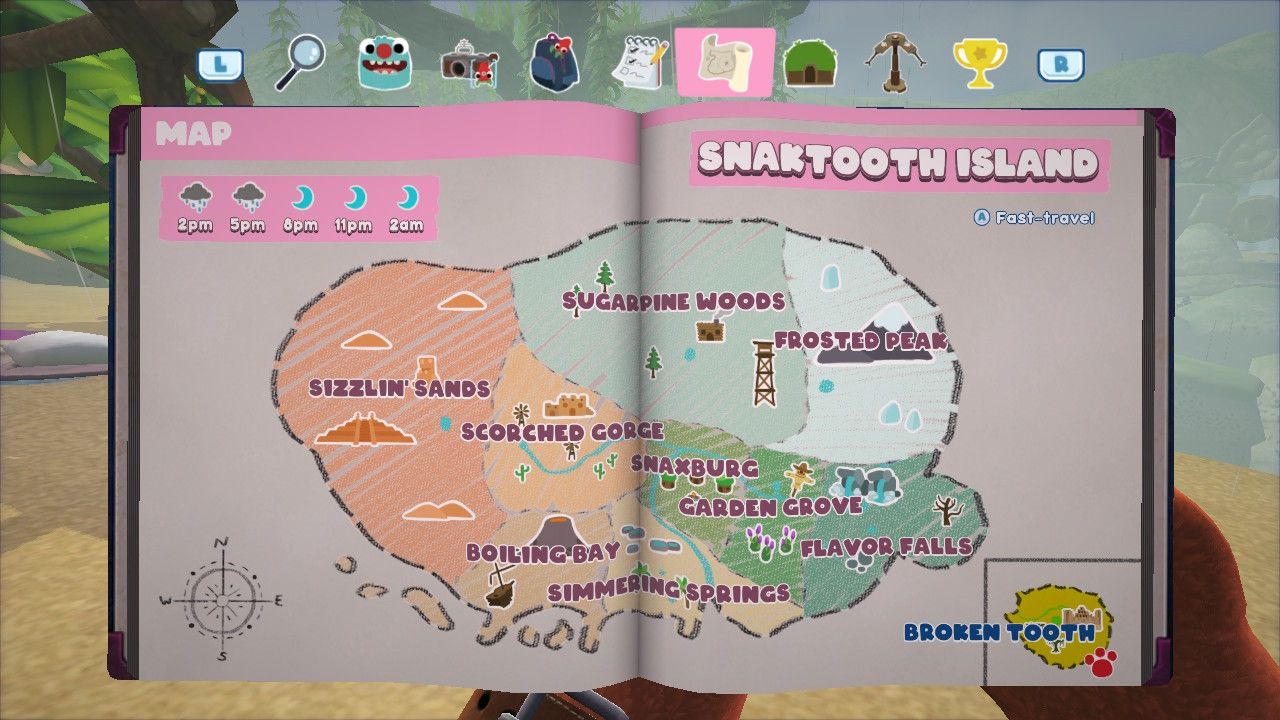 Along with the totally new features and collectibles added in the update, Bugsnax also now has fast travel. To use it, open the main menu at any point and navigate to the map of Snaktooth Island. Here, you can pick any area that you've previously visited and travel there instantly.

This feature cuts down on a ton of the walking back and forth that you'd normally have to do if you wanted to complete the game. 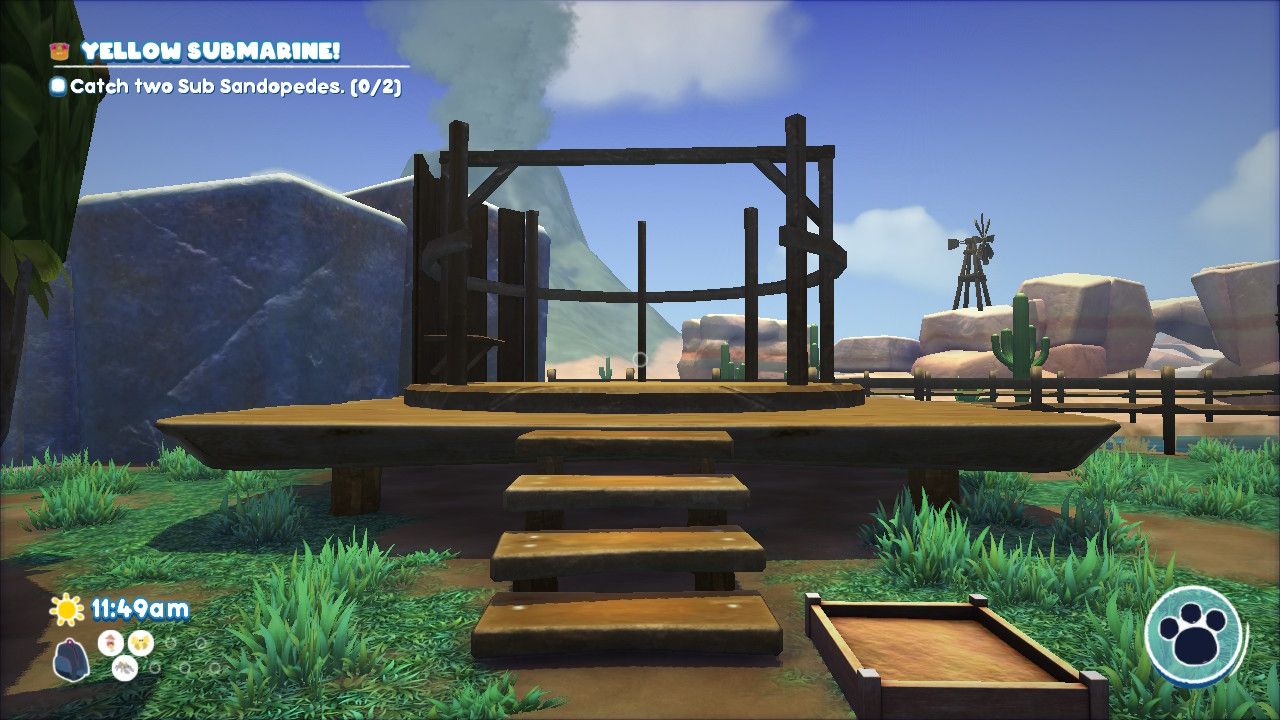 Early on in the game, you'll be presented with a hut to call your very own, a hut that you can customize with furniture that you collect.

To get furniture, you'll have to interact with your shiny new mailbox to receive requests from the residents of Snakburg.

These requests generally require that you collect certain Bugsnax or scan certain things with your camera, but some are a little more exciting, such as a request that you get booted out of bounds by an angry snak.

There are a ton of items to collect, and eventually, your hut will have another floor added so you can display more of them. 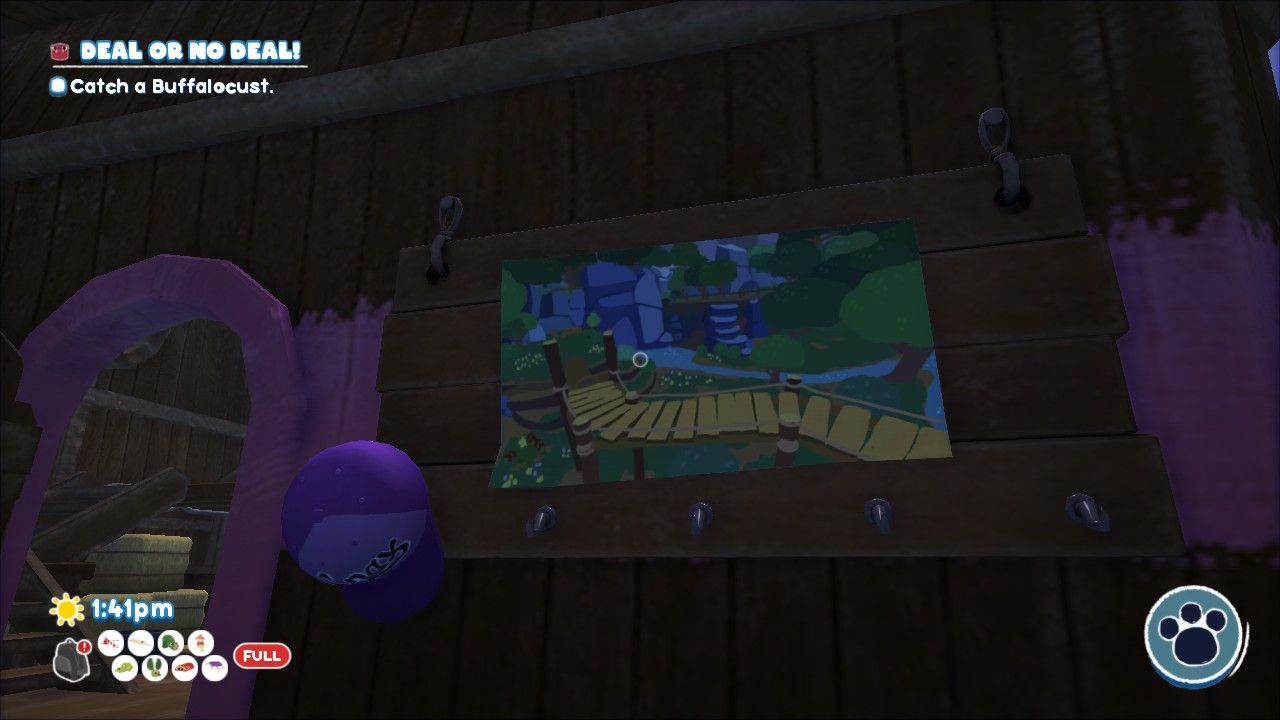 It is now possible to collect hats by catching them from Bugsnax who wear them in the wild. While you cannot wear them yourself, you can place them on any Bugsnax that you've donated to Gramble's barn.

There are a fair few hats to collect, and it adds another fun collectible element to the game.