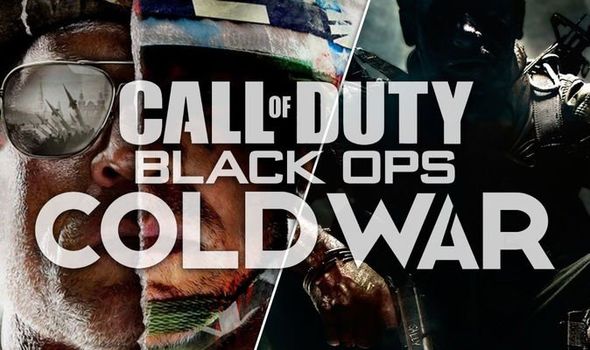 The official unveiling of Call of Duty Black Ops Cold War comes after the first teaser trailer for the game was released last week.

That spine-tingling trailer was revealed following a week-long alternative reality game which had COD players solving challenges in Warzone.

The Black Ops Cold War teaser gave Call of Duty fans a taster of what to expect from the upcoming single player campaign.

Featuring real-world footage, the COD 2020 teaser trailer told the story of a Soviet spy known as ‘Perseus’ who attempts to sabotage the United States.

The Call of Duty 2020 game is being co-developed by Treyarch and Raven Software.

And ahead of its full reveal dataminers have leaked a tonne of information which has unveiled plenty of details about COD Black Ops Cold War.

In a post online COD Tracker revealed an alleged leaked description for the Call of Duty 2020 game, which will be a direct sequel to the original Black Ops.

The leak also revealed that the popular Zombies mode will be making a return in Call of Duty Black Ops Cold War.

“Black Ops Cold War will drop fans into the depths of the Cold War’s volatile geopolitical battle of the early 1980s. Nothing is ever as it seems in a gripping single-player Campaign, where players will come face-to-face with historical figures and hard truths, as they battle around the globe through iconic locales like East Berlin, Vietnam, Turkey, Soviet KGB headquarters and more. 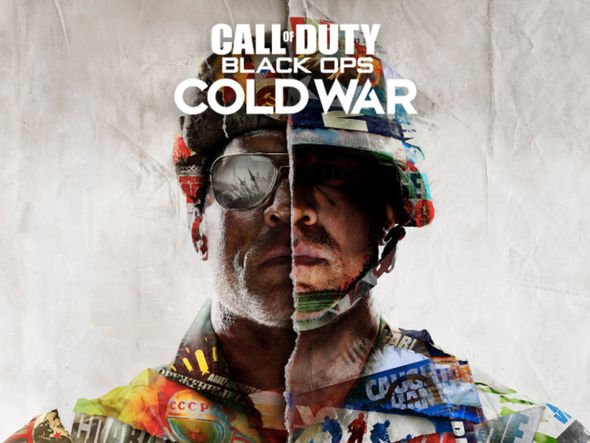 “As elite operatives, you will follow the trail of a shadowy figure named Perseus who is on a mission to destabilize the global balance of power and change the course of history. Descend into the dark center of this global conspiracy alongside iconic characters Woods, Mason and Hudson and a new cast of operatives attempting to stop a plot decades in the making.

“Beyond the Campaign, players will bring a Cold War arsenal of weapons and equipment into the next generation of Multiplayer and Zombies experiences.”

Different editions of the game were also leaked, with an ‘Ultimate Edition’ that will include copies of both the current and next-gen versions of Black Ops Cold War.

Elsewhere, leaks have also claimed that Call of Duty Black Ops Cold War will have a release date of Friday November 13 and that Sergeant Frank Woods from the OG Black Ops will be available as an Operative to those that pre-order.

Leaks have also claimed that Warzone will be getting a big update soon which will add a new night mode.

“Nighfall Solos, duos, trios, and quads have been added to the files with the midseason update of #ModernWarfare!”

Following the reveal of Call of Duty Black Ops Cold War in Verdansk on Wednesday the COD 2020 game will appear once again at Gamescom Opening Night on Thursday.

Game Awards mastermind Geoff Keighley teased that there will be a “world premiere new look” at the new Call of Duty game during the Gamescom opener.