Call Of Duty: Modern Warfare 2 has some weapons veterans of the series may remember. If you are one of these veterans, you will remember the EBR-14. A responsive, quick, as well as deadly Marksman Rifle. Who doesn't love a Marksman Rifle that plays like a powerful Semi-Automatic Assault Rifle?

The EBR-14 has been a fan-favorite weapon for many years now, and now with Modern Warfare 2's weapon tuning, you can make it deadlier than ever. With great accuracy and firepower, that hits like a truck, the EBR-14 may become your new favorite Marksman Rifle, especially if you've never played with one before. 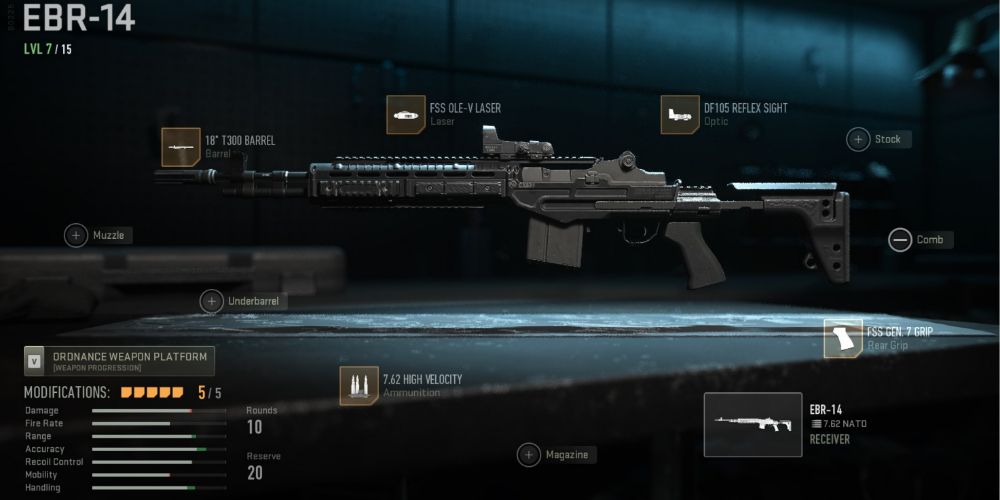 To get started, this is a powerful one-shot EBR-14 build. You'll find yourself taking down enemies from mid to long-range distances with ease and leaving them wondering what in the world happened. Focusing Modifications to emphasize Range, Accuracy, Recoil Control, and Handling, all the while only taking a bit off of Damage and Mobility, will give this weapon an edge over the competition in matches.

This weapon makes its mark at mid to long-range combat, so if you are one of those players who love to either hold down a high-up position taking down opponents from afar, or you like to run around the fringes of the map and pick off enemies from a somewhat safe distance, this may just be the gun for you.

Since it is such a powerful weapon, you can try it in those close-up fights, but players with Submachine Guns may have the upper hand with their high rate of fire and high-speed movement. With some trial and error, you will find where in the chaos of battle this works best for you. 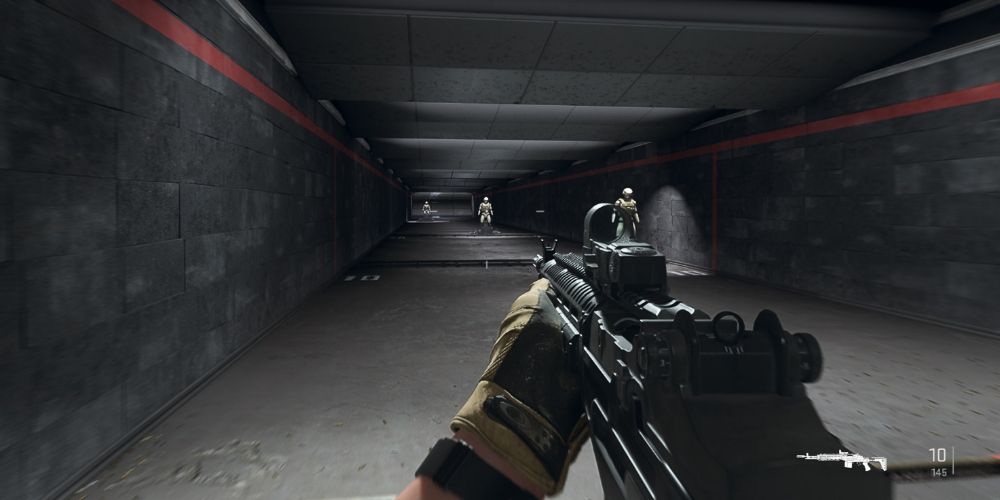 You will find that this Marksman Rifle is quite versatile unlike many of the other weapons in its family. The Fire Rate is nothing compared to a Submachine, but compared to other Marksman Rifles, it will feel like a fully automatic weapon. Remember that this weapon shines in mid-range to long-range combat, so only get up close if you really need to.