LMGs are surprisingly powerful in Call of Duty: Modern Warfare 2. They have excellent range values, short time-to-kill values, and access to some fantastic attachments. The HCR 56 is no exception, acting as a hard-hitting upgrade to the STB 56 assault rifle.

While much slower than its AR twin, the HCR can be turned into a mobile LMG or the ultimate suppression tool in Ground War. Today, we'll be looking at two builds for this powerhouse of an LMG, showcasing its raw power in both 6v6 modes and large-scale playlists. If you want a stronger STB or a good mid-range weapon, the HCR 56 should be on your radar. 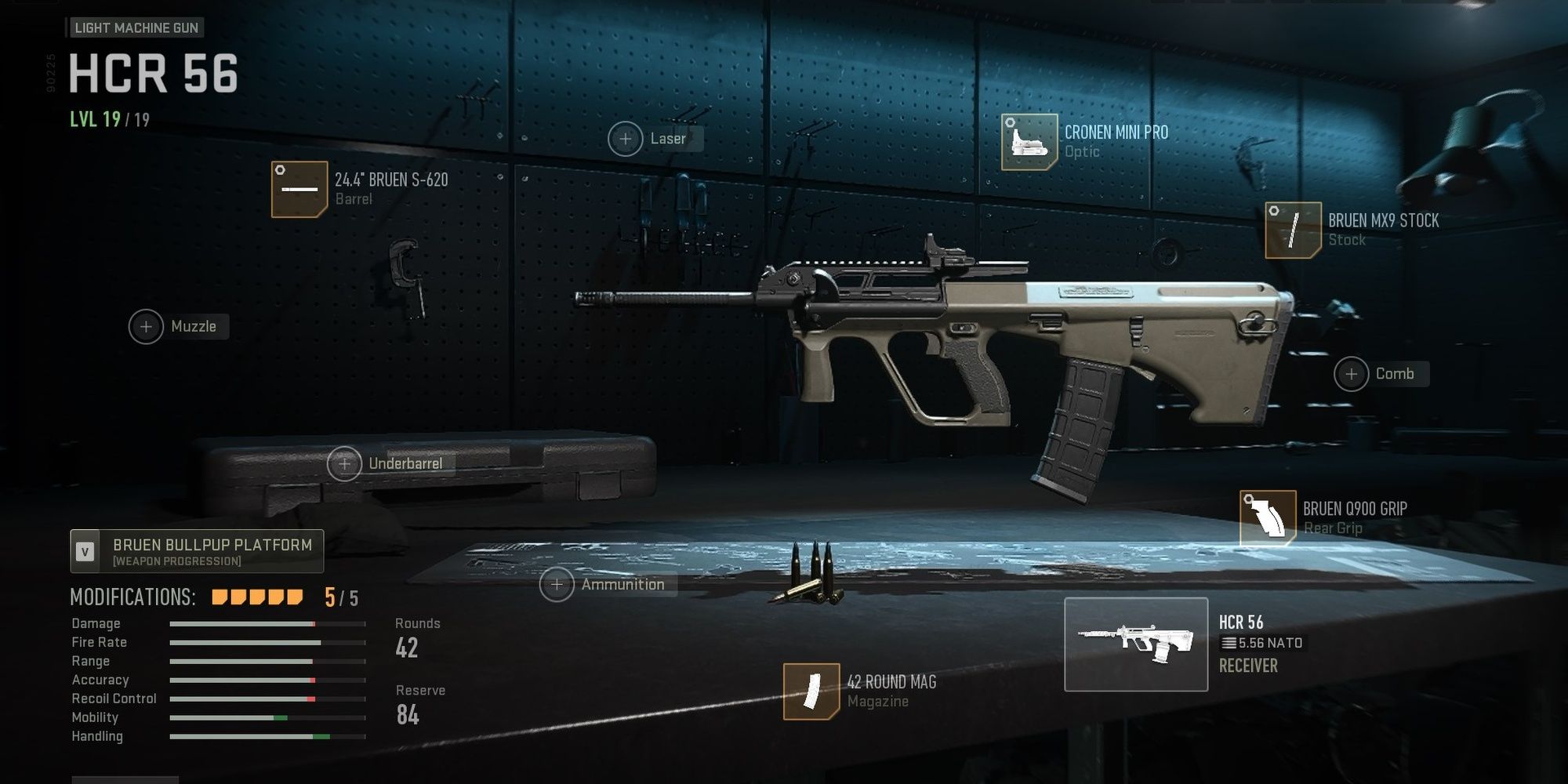 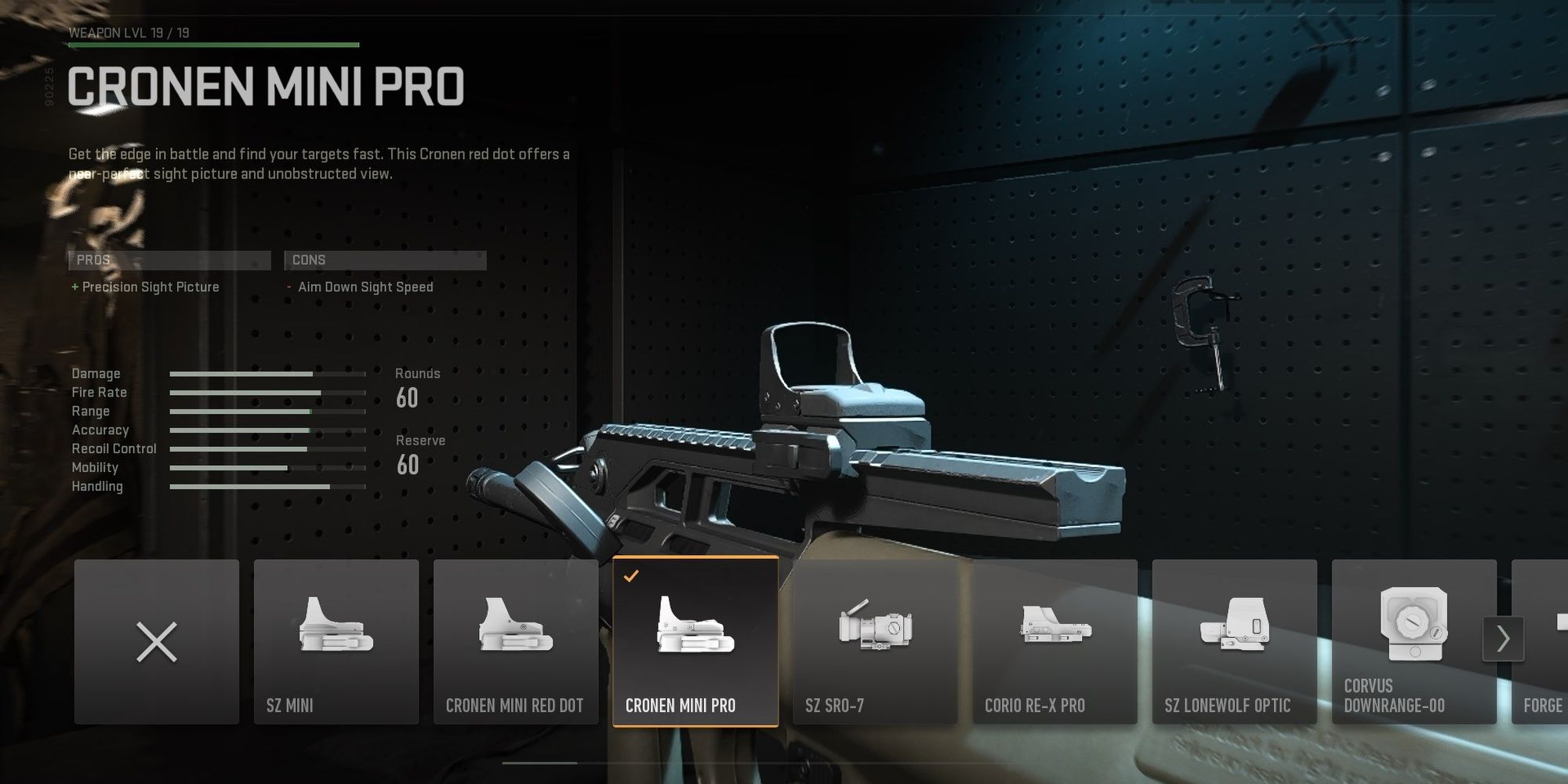 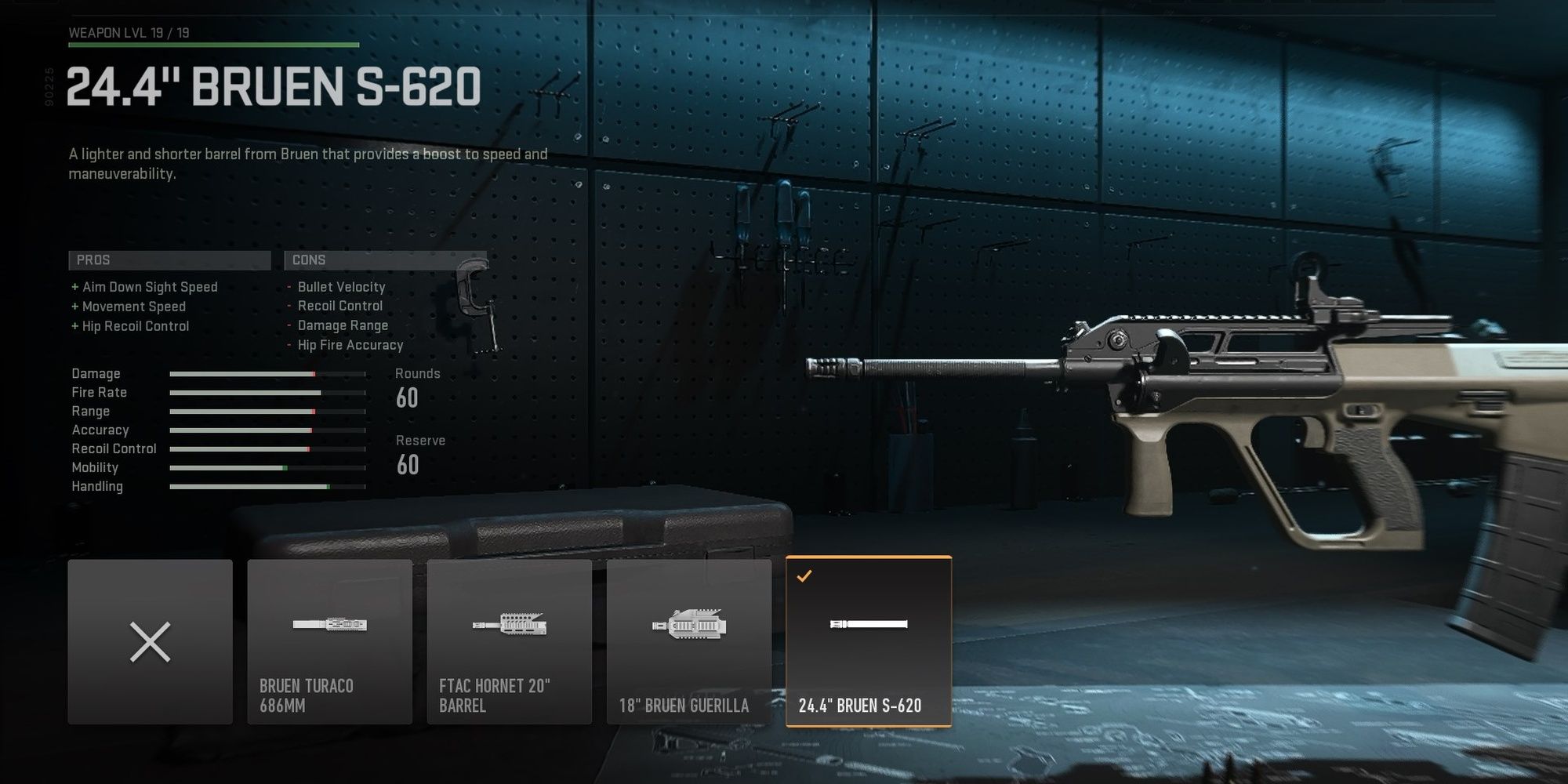 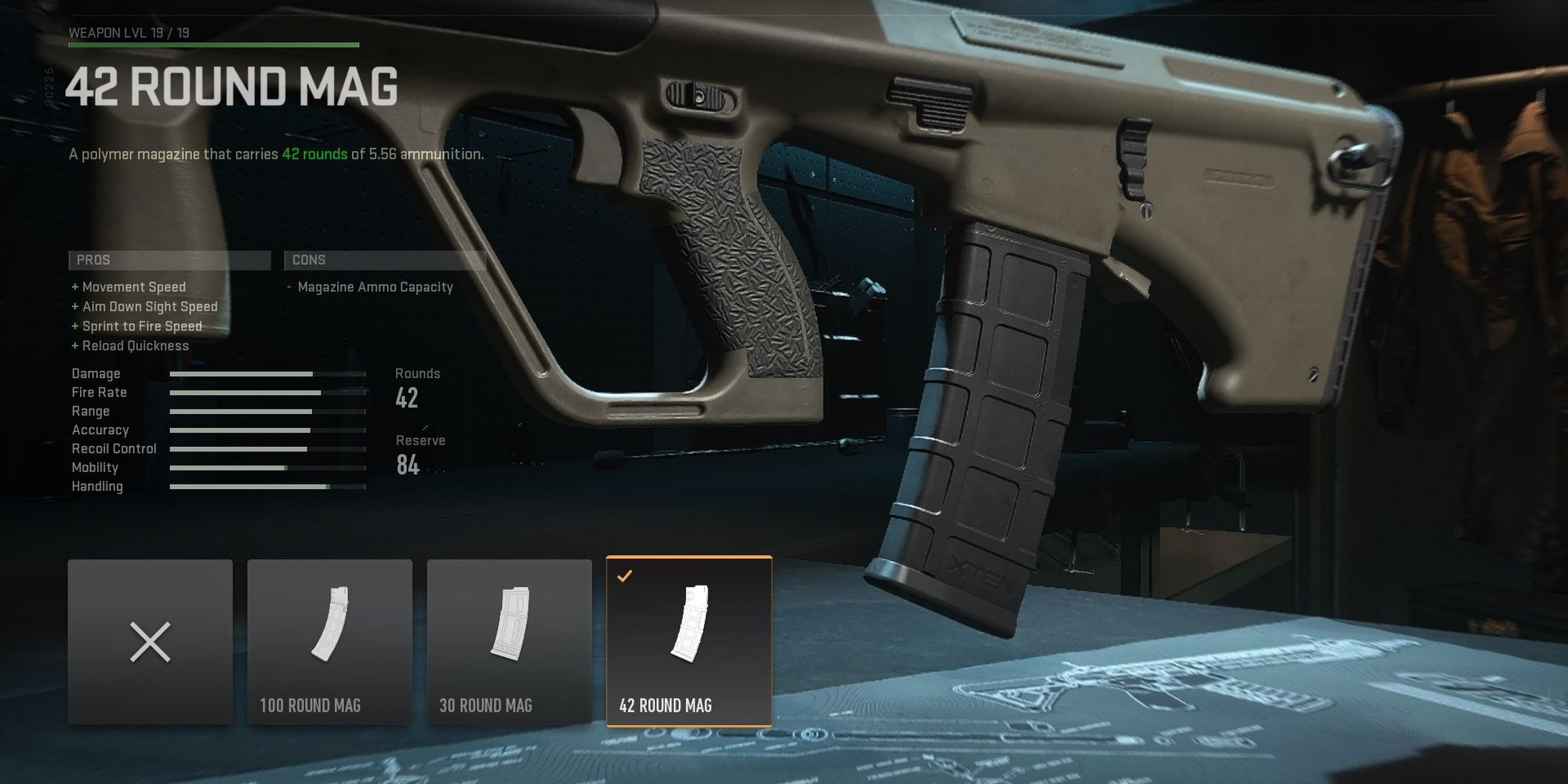 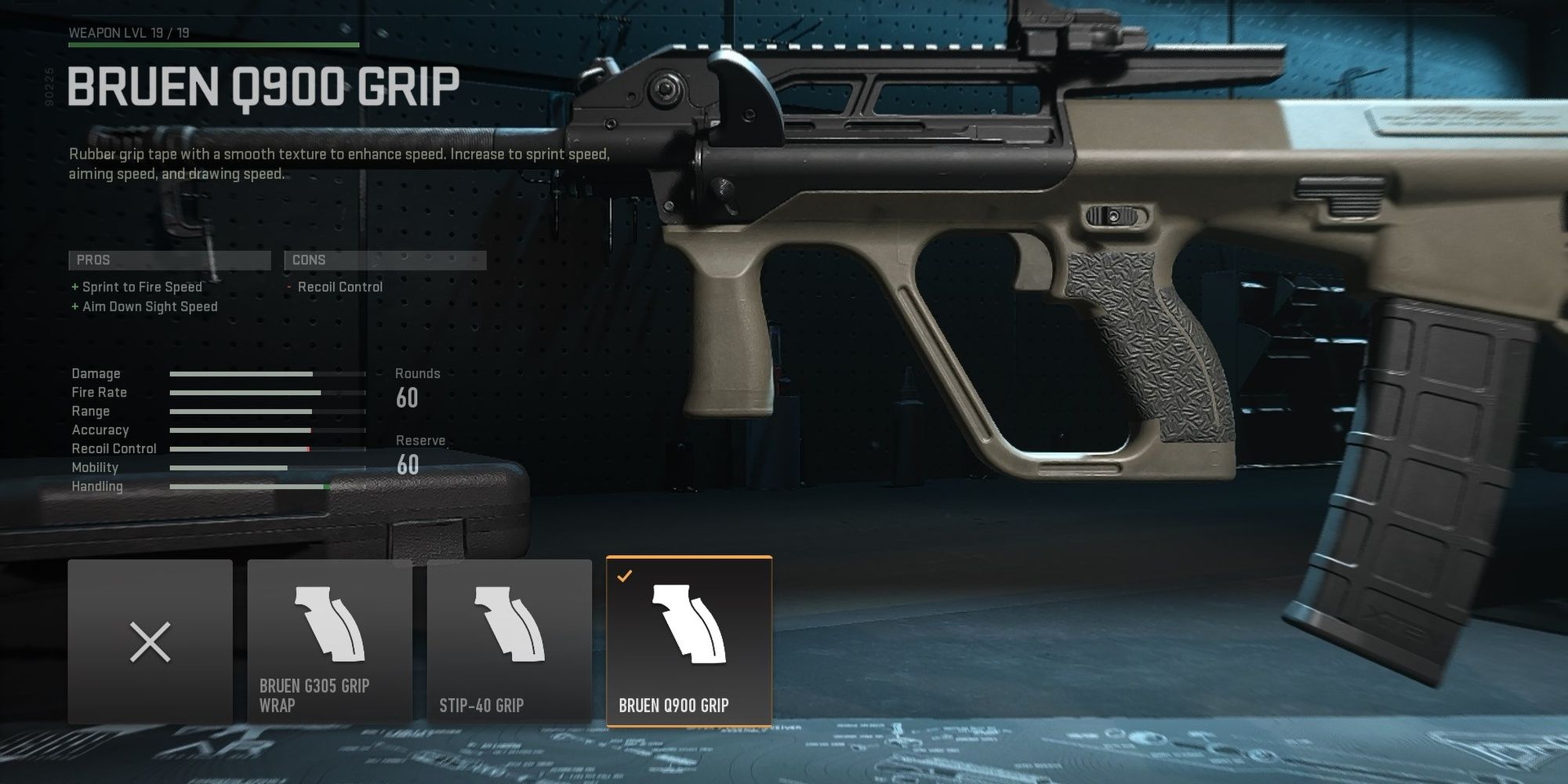 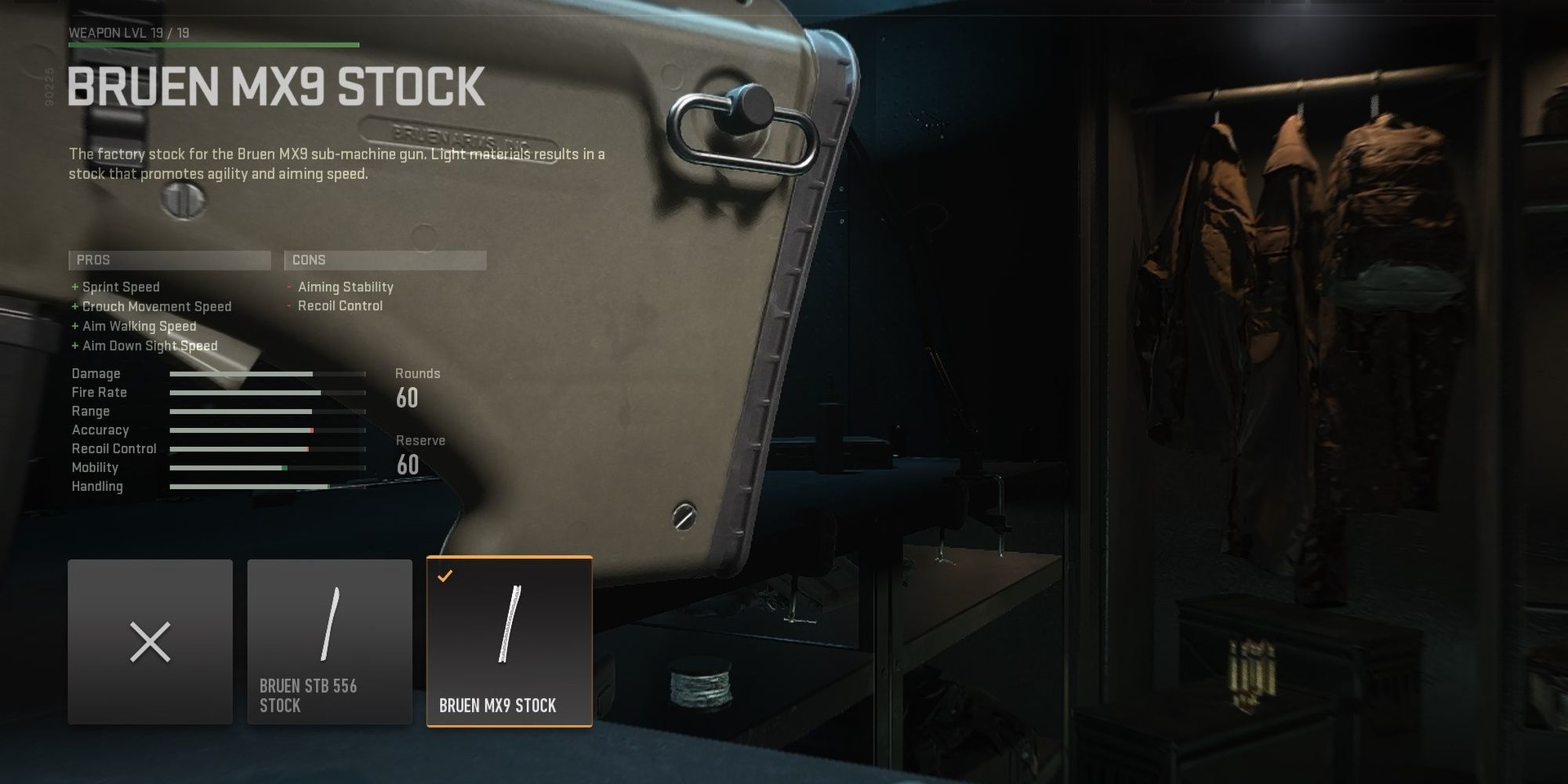 We converted the HCR into an assault rifle with far stronger bullets. The weapon's slow mobility can easily be compensated for with the 24.4'' Bruen S-620 barrel and Bruen MX9 Stock. Both attachments drastically improve the strafe speed of this gun. For ADS speed, we use the Bruen Q900 Grip and a 42 Round Mag. Round the build off with your favorite optic, and you have yourself an STB that has double the effective range with minimal mobility loss.

You'll dominate anything that's at medium range with some leeway for CQC engagements. Compared to the STB, you have double the effective distance before damage falloff begins, so take full advantage of that. Thanks to weapon tuning, we are able to achieve strafe speeds on par with a good STB or MX9 loadout. This should lead to smooth, aggressive gameplay for 6v6 modes and even Ground War. Just be aware of the gun's recoil when engaging at longer distances, but you should be avoiding those fights anyhow due to damage falloff.

Go all-in on aggression with your loadout. You're using a surprisingly mobile weapon with an incredibly short TTK, so take full advantage of that with your perks. We use Double Time for longer tactical sprint duration, Fast Hands for snappy reloads, and Quick Fix to instantly heal after kills. Pair that with your favorite equipment (we love Drill Charges) for a good time. We also recommend Dead Silence for silencing your tactical sprint footsteps. If you prefer to anchor, a Trophy System is incredibly useful for shutting down enemy equipment. 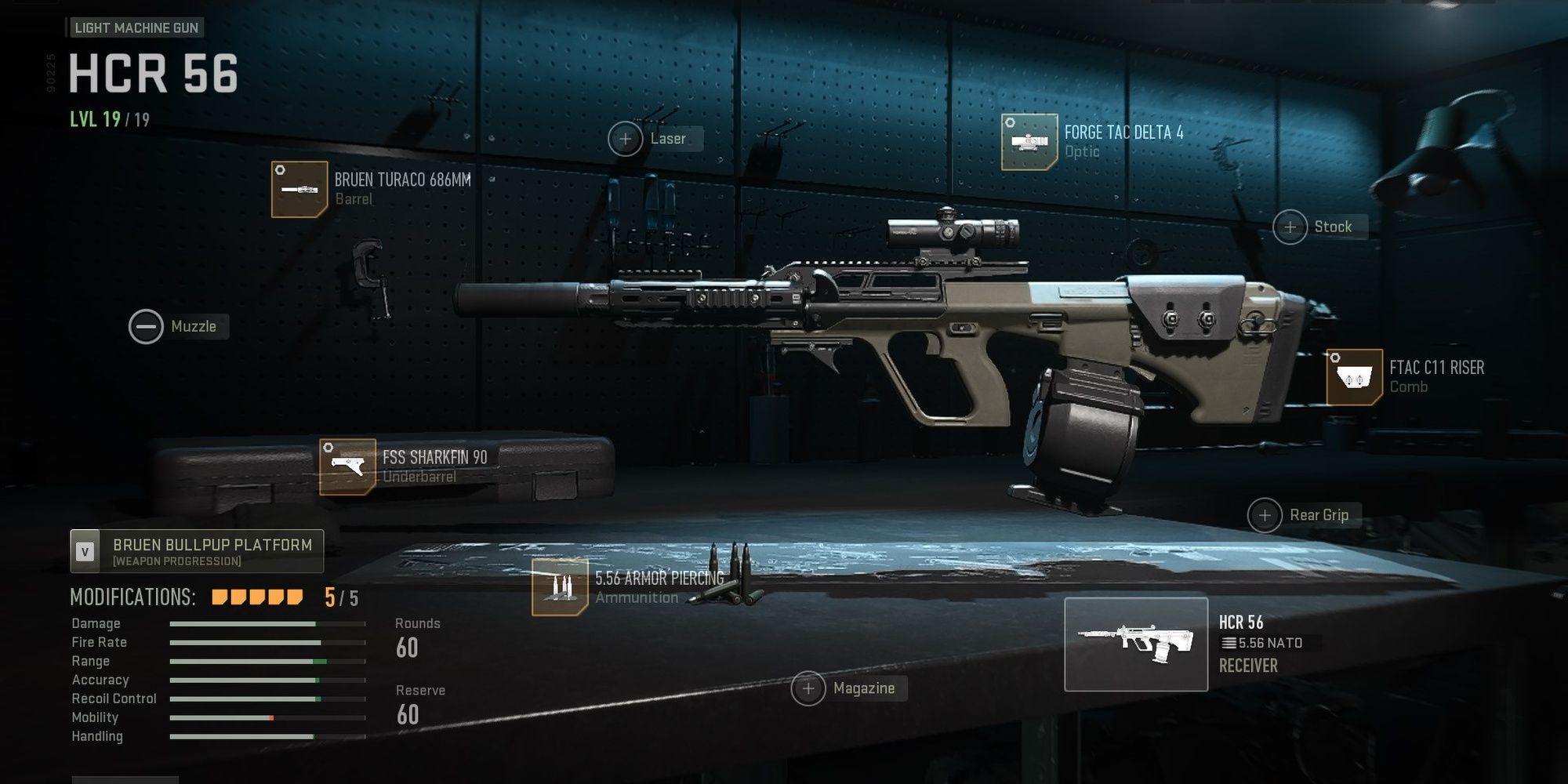 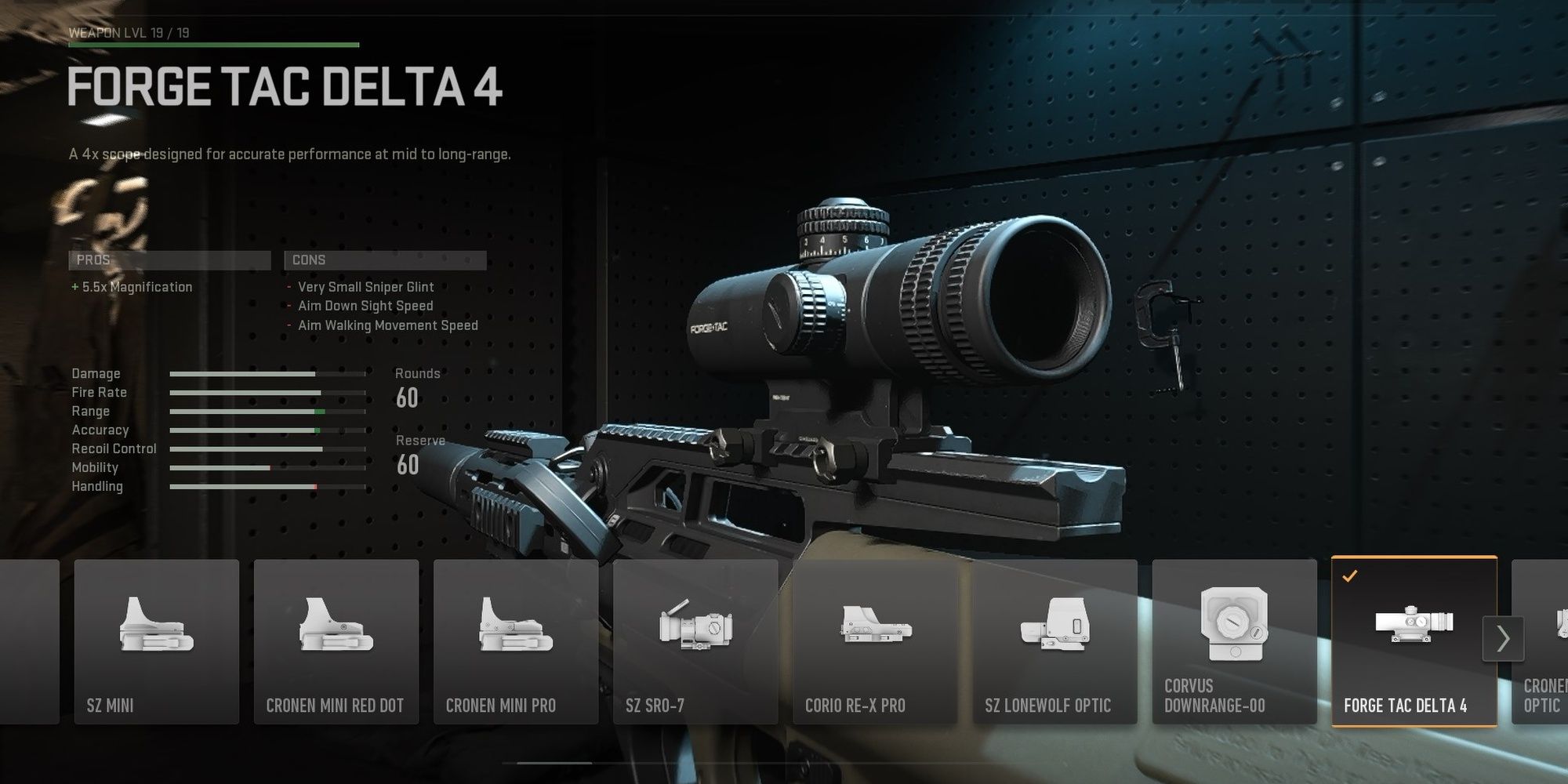 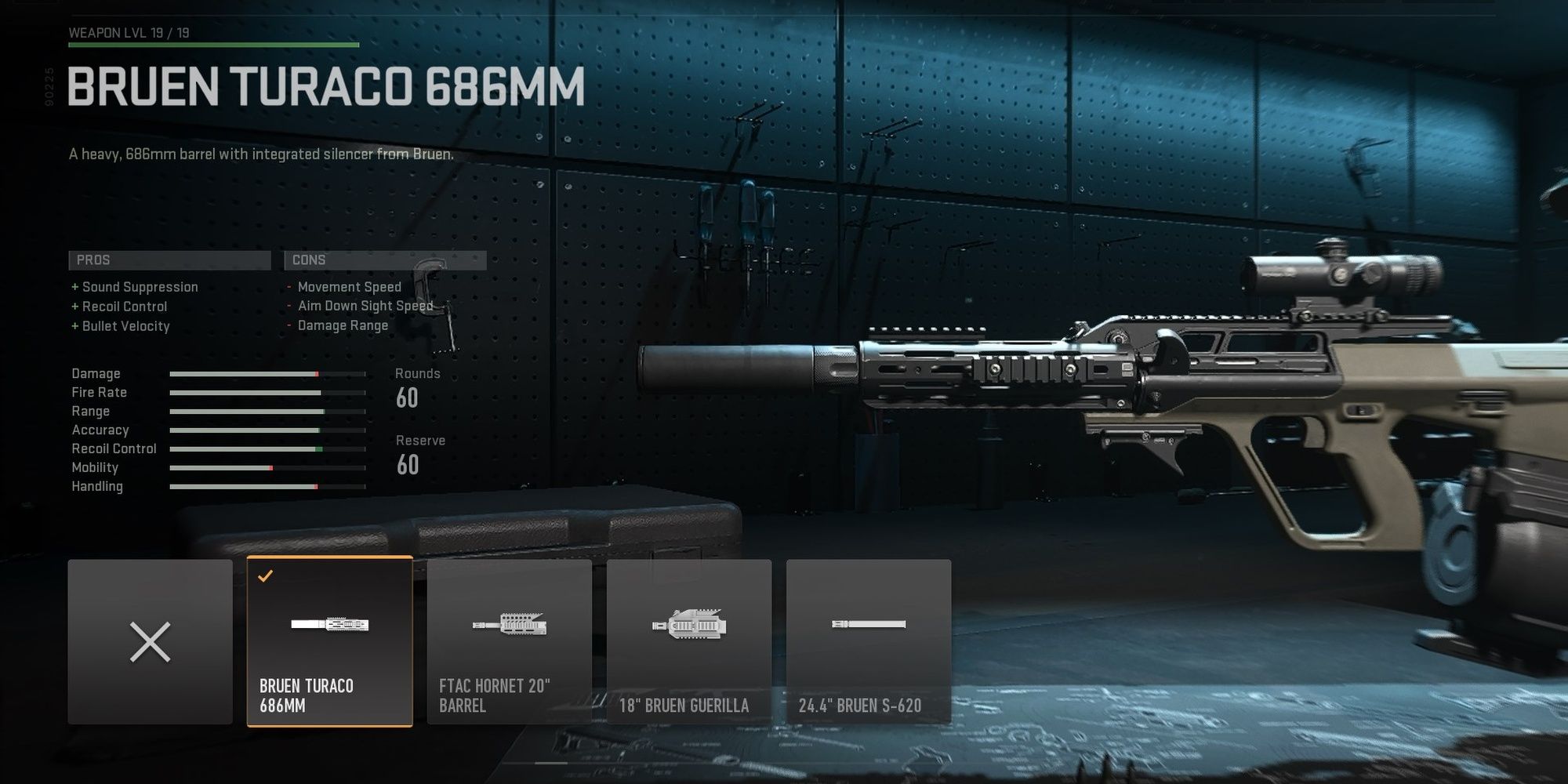 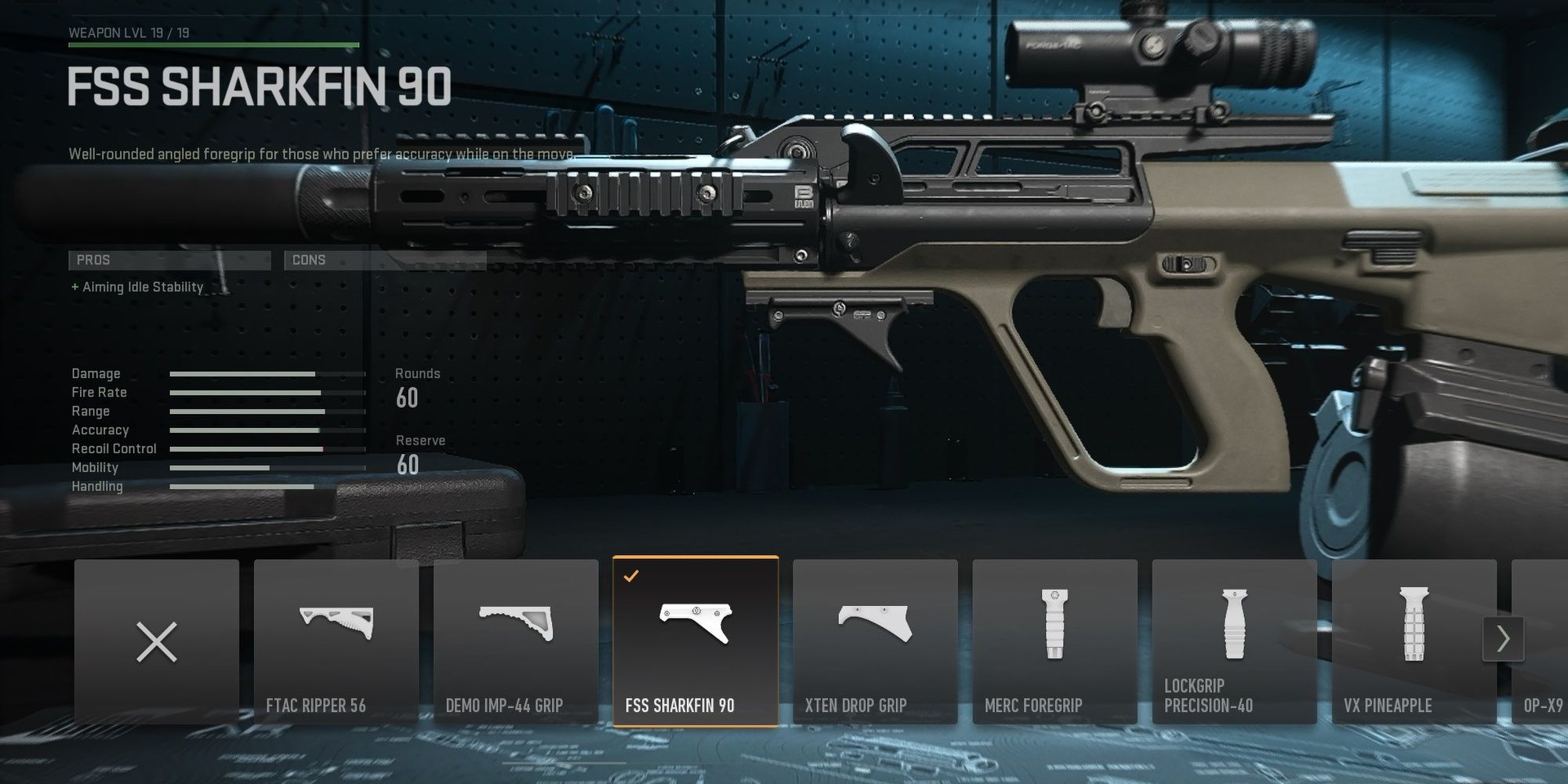 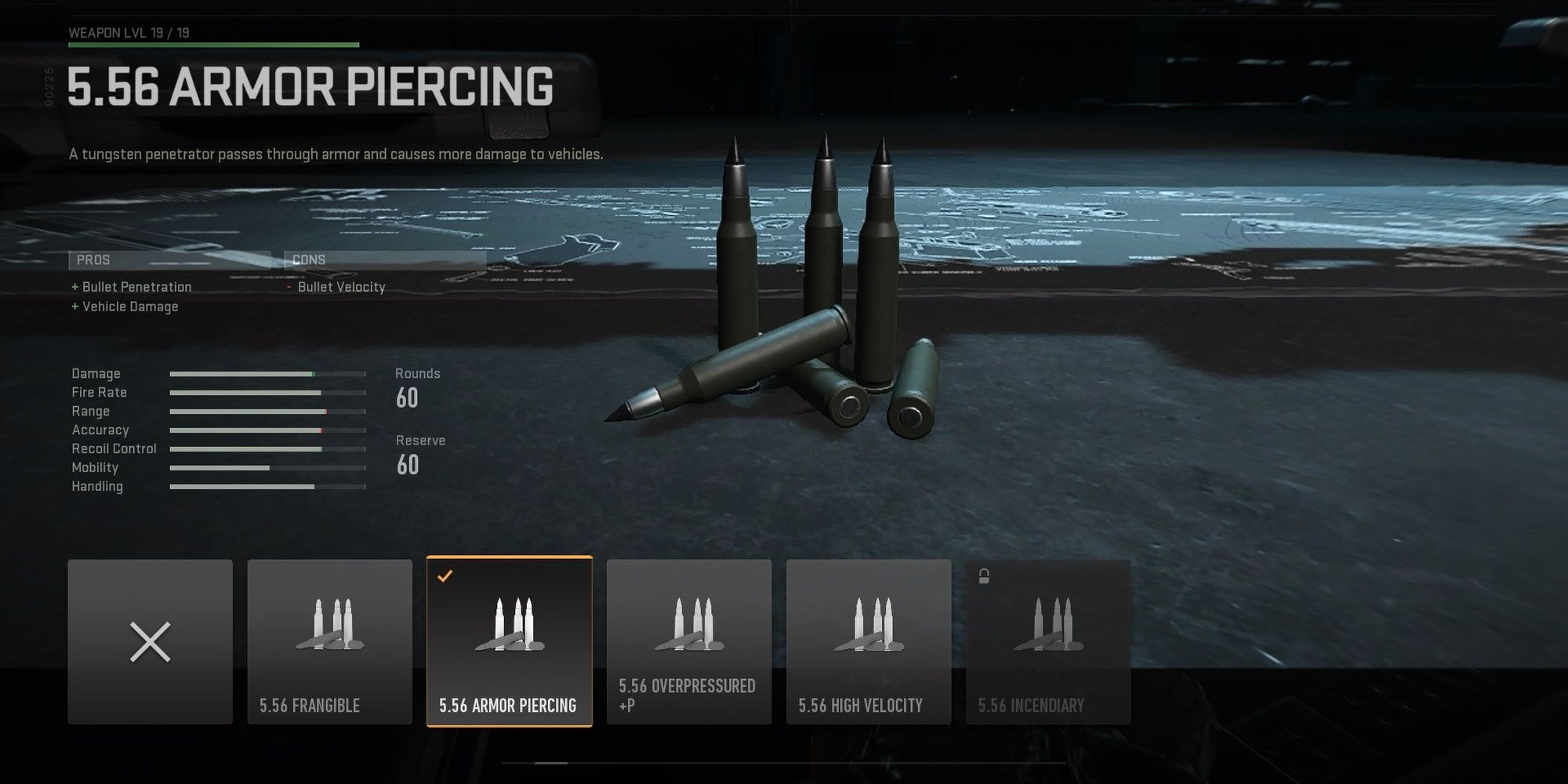 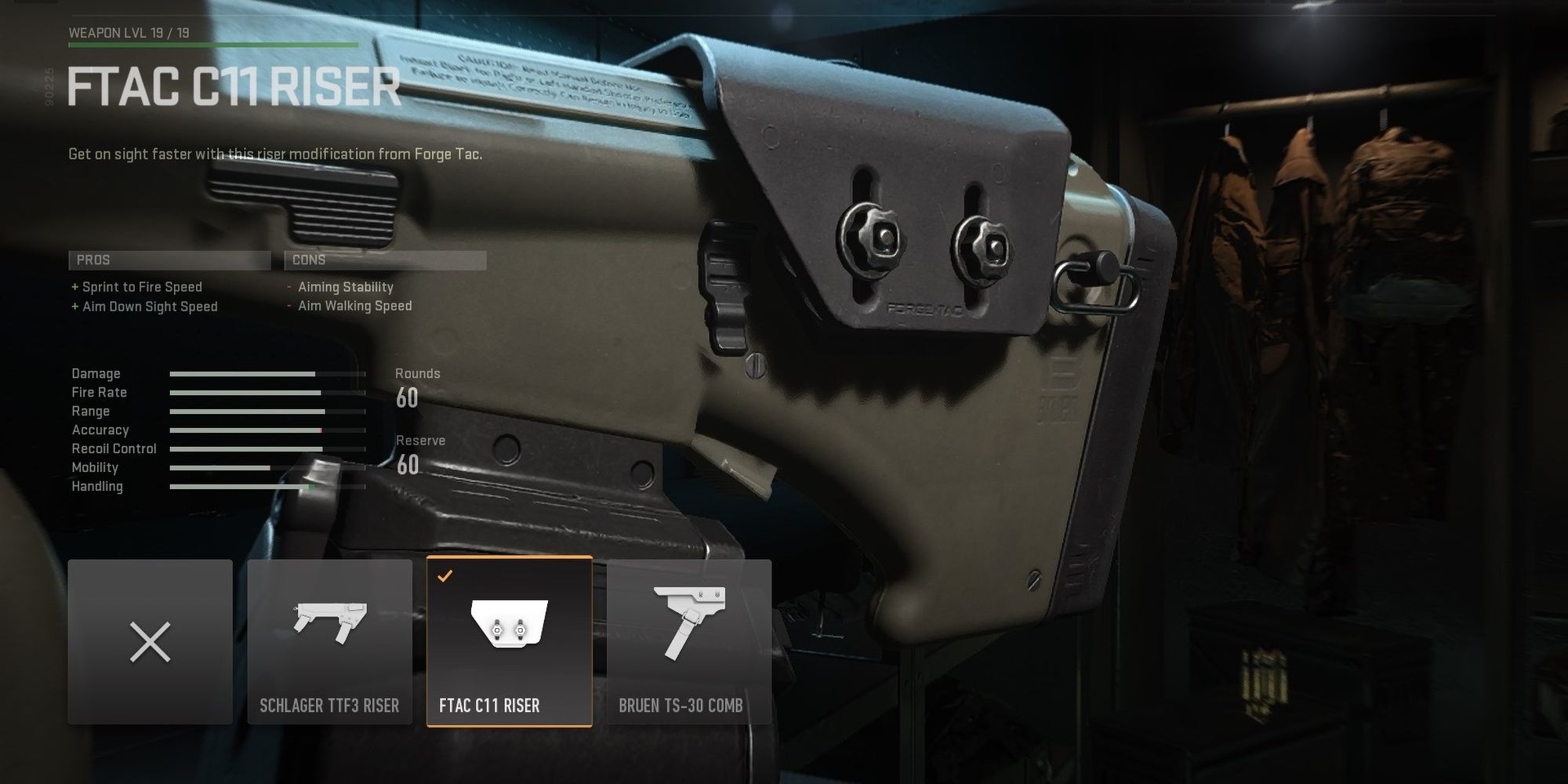 This build is all about mid-range combat and blowing up vehicles. You won't be mobile or have fast ADS speeds with this setup, so you'll want to focus on holding lanes or mounting at a good vantage point. The Forge Tac Delta 4 scope is perfect for this, giving you a clear sight on the enemy with a solid zoom multiplier. General consistency is increased with the Bruen Turaco 686mm barrel, FSS Sharkfin 90 underbarrel, and FTAC C11 Riser comb. To round off the build, we use 5.56 Armor Piercing ammo to rip through cover and vehicles alike.

Use this weapon in Ground War or Invasion. The large magazine and high base damage lend this weapon to mowing down AI units or enemy players at medium distances. The armor piercing rounds assist with breaking vehicles in these large-scale modes, allowing to rip into a jeep or VTOL without much issue. For 6v6 modes, use our assault rifle build or another Bruen entirely.

To maximize your vehicle-slaying power, we'll be speccing for stealth and ammo management. Cold Blooded and Ghost are fantastic here, allowing you to remain invisible from just about every killstreak. This lets you get right under an enemy VTOL or Chopper Gunner and rip right through its armor. If you're shooting something especially tough, equip your Anti-Armor Rounds to make short work of it. Otherwise, you'll be using a Munitions Box to keep your ammo topped off as you lay down covering fire from safety.