Call of Duty: Modern Warfare 2 (2022) has overhauled the camo grind seen in previous CoD titles. Each weapon now has a set of unique camos that unlock by completing weapon-specific challenges. Once the challenge is complete, you unlock that camo permanently for all your weapons.

Those looking to chase MW2's ultimate camo, Orion, will need to collect over a hundred different challenges and earn a suite of mastery camos for 51 weapons. It's a daunting task on paper, yet the challenges on offer in this installment are the easiest yet. Every player can get their hands on Orion if they are willing to chip away at these challenges.

How To Unlock Weapon Camos 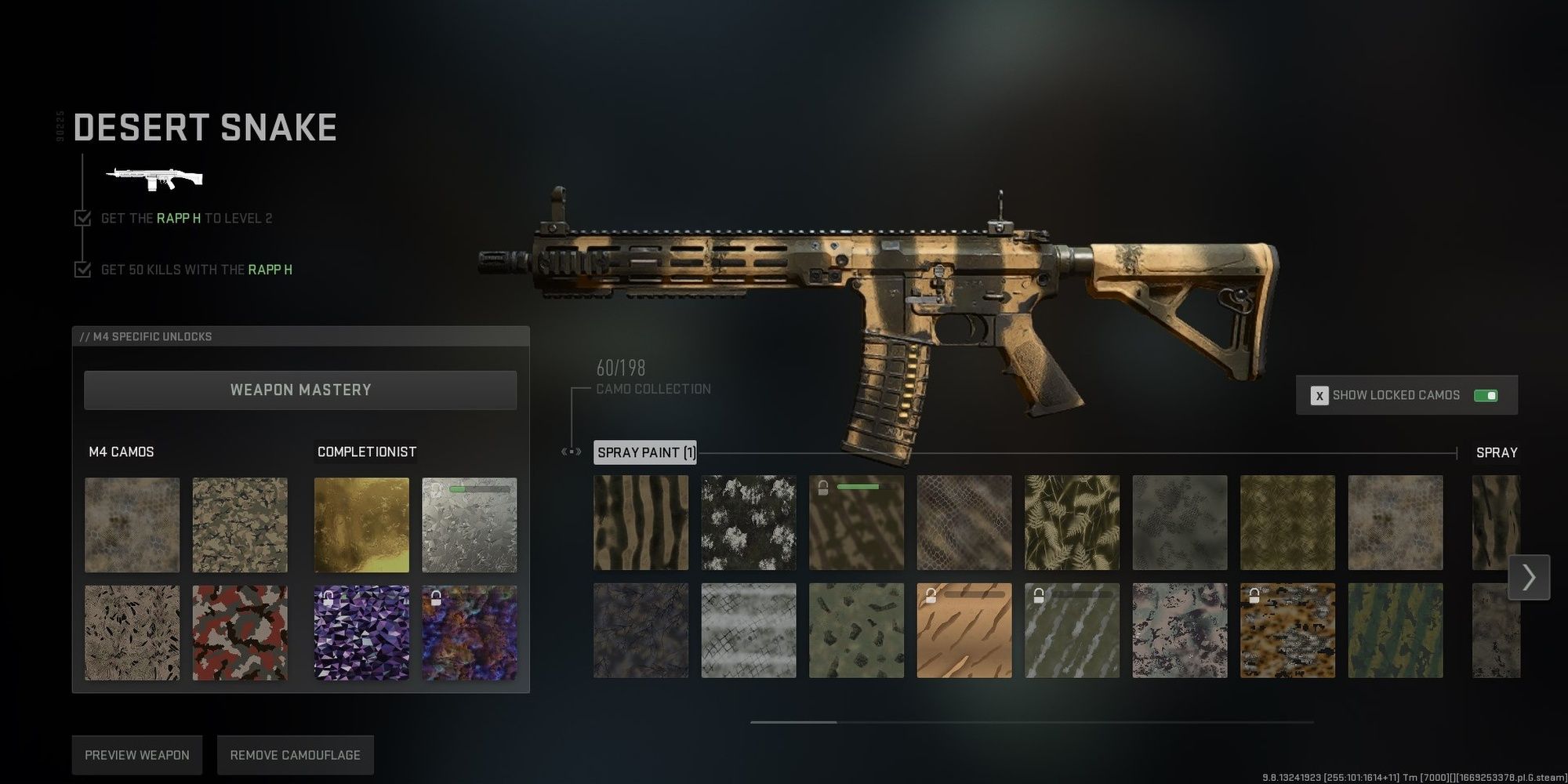 Nearly every weapon in Modern Warfare 2 has four unique camos and an additional four mastery camos. Leveling your weapons will unlock optional challenges. Complete these challenges to unlock a new camo for all of your weapons. Compared to past Call of Duty titles, the camo challenges in MW2 are quite easy, requiring you to land kills while crouching or achieve multikills without dying.

For example, the M4 assault rifle has four base camos you can unlock:

Completing all base challenges for a weapon will unlock mastery camo challenges. The mastery camos are the same for all weapons: Gold, Platinum, Polyatomic, and Orion. These challenges are much more time-consuming and require mastery of entire weapon archetypes and, eventually, 51 different weapons. We'll cover mastery challenges and provide tips later in this guide, but keep this mastery camo system in mind if you're attempting to unlock every camo in Modern Warfare 2. 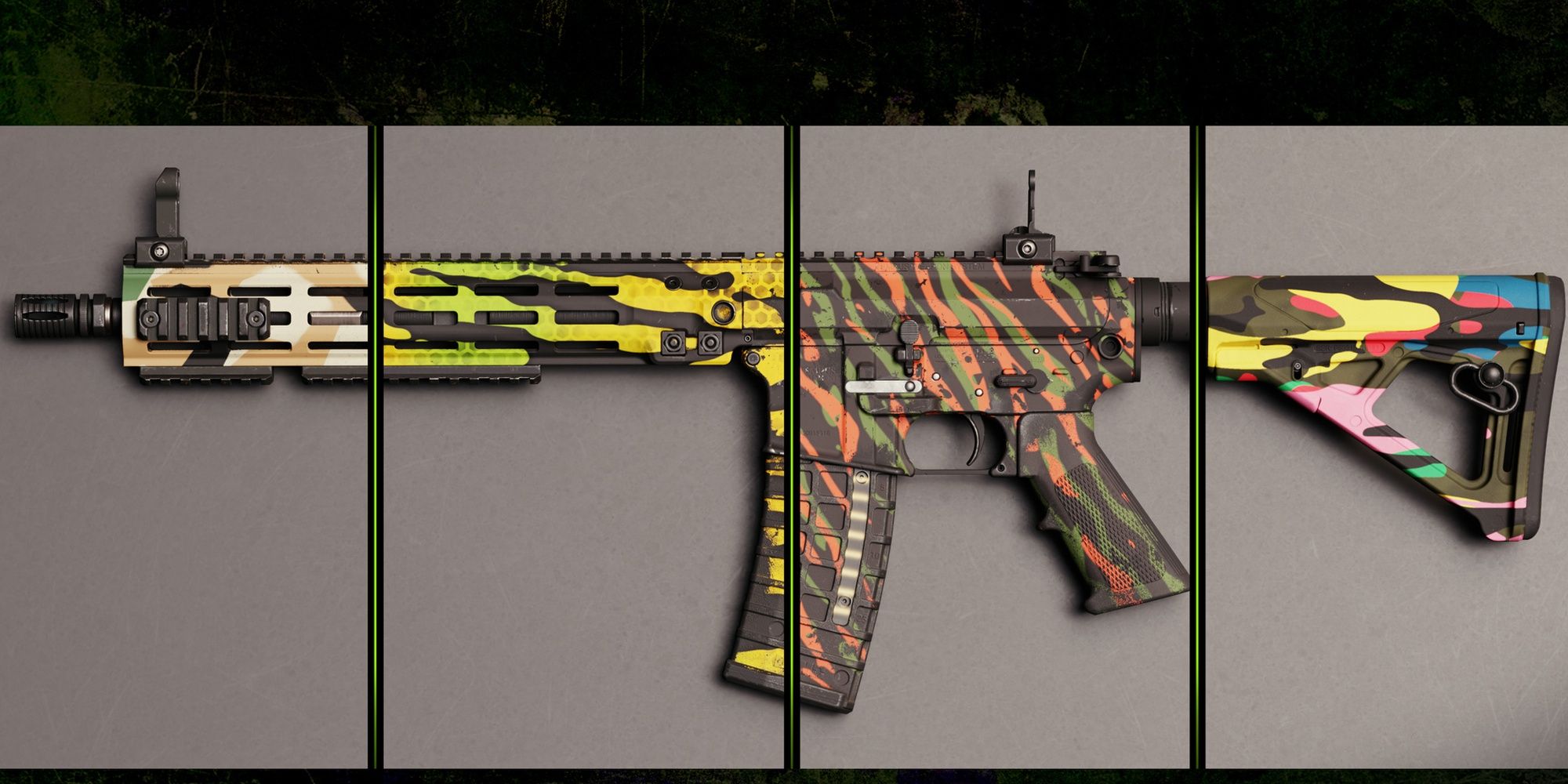 As of Season One, Modern Warfare 2 has 198 camos to chase, not including mastery camos for each weapon. We'll be listing every base camo challenge below, showcased by weapon archetype. We won't be showing the camos themselves in this guide. If you want to preview all camos, you can do so in-game through the Gunsmith's "Customize" tab.

This section does not include mastery camo challenges. Skip to the next section to view those challenge requirements. 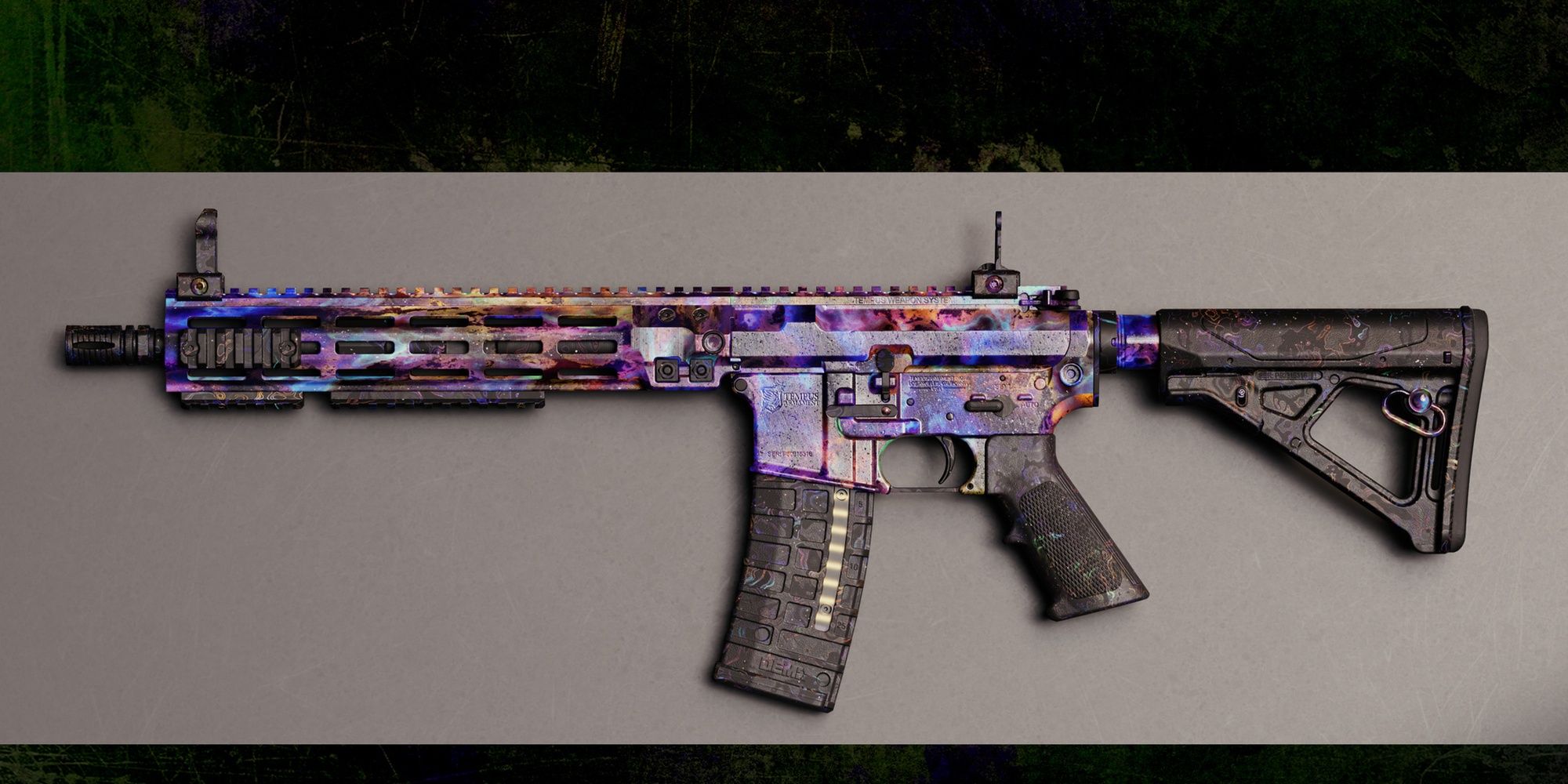 In general, most mastery camos are the same across weapon archetypes. For example, the Gold camo challenge for all launches is to defeat two enemies without dying five times. The challenge values themselves might vary from weapon to weapon—for example, the JOKR requires more multikills for its Gold camo than the other launchers—but the challenge itself remains the same.

Before we list off the challenges, it's important to note that mastery camos are unlocked in sequential order. The progression looks something like this: