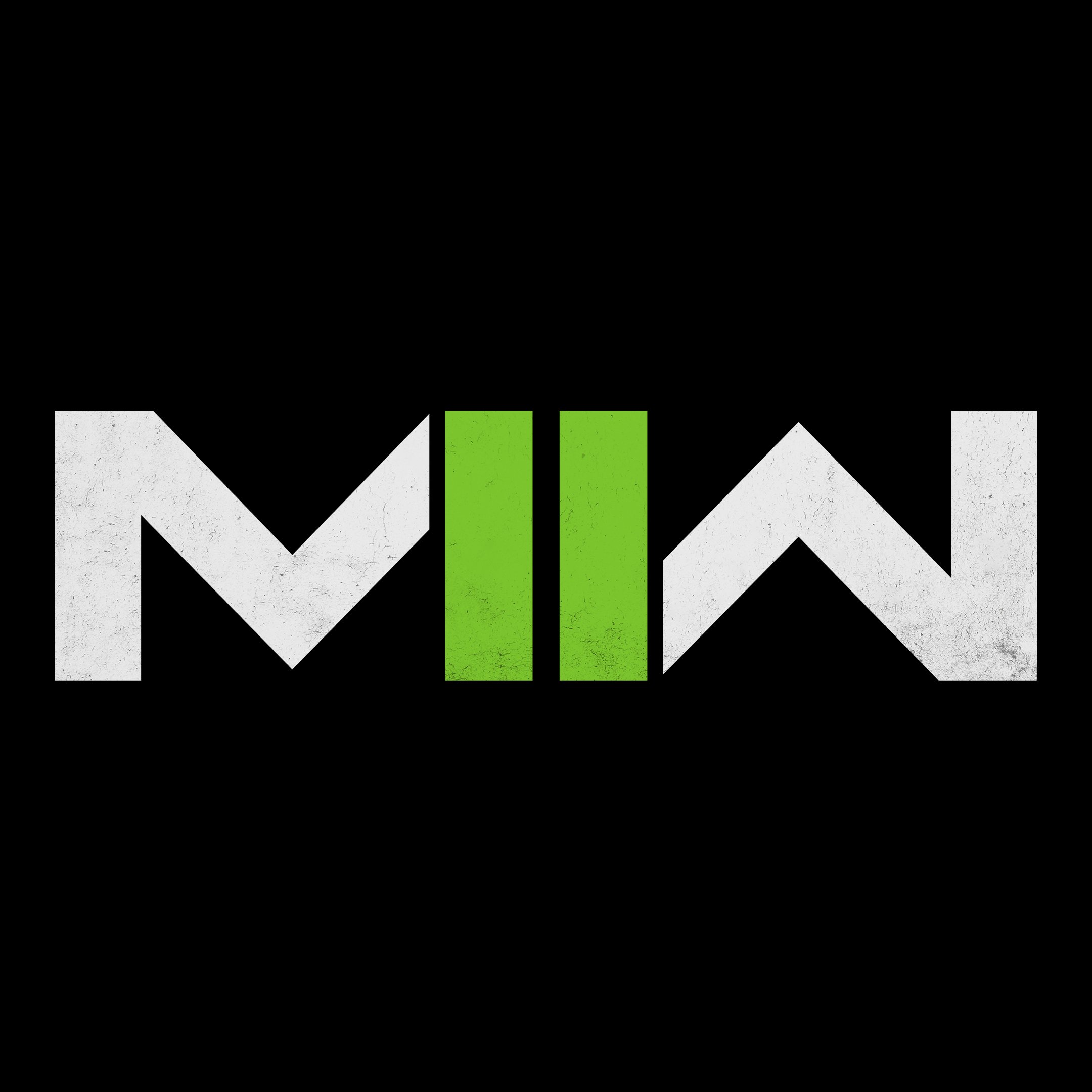 A new logo shared by Infinity Ward has officially confirmed the next Call Of Duty is a reboot of 2009’s Modern Warfare 2.

After teasing an incoming announcement via its Twitter account this week, Infinity Ward has updated said account with a new profile picture and banner, revealing the title of this year’s Call Of Duty game.

Perhaps to help differentiate it from the original Modern Warfare 2, the logo uses the Roman numeral for 2, situating it between the M and the W, which are stylised similarly to the logo for the 2019 Modern Warfare.

While the game was only formally announced by Activision a couple of months ago its name had already leaked last year. In fact, at the time, leaker Tom Henderson specifically said it used Roman numerals for the name.

That wasn’t the only leaked detail either. Henderson also claimed that the game will not be a remake or retelling of the original Modern Warfare 2 and will instead focus on a new story about fighting Columbian drug cartels.

Infinity Ward’s own teaser suggests that Ghost, a character introduced in the original Modern Warfare 2, will be making an appearance. If he does though, he’s unlikely to be voiced by his original actor Jeff Leach.

This is because, according to a Charlie Intel report from last year, Activision cut ties with him when sexist comments made by Leach surfaced on social media.

Leach himself appears to have confirmed he won’t be reprising the role. He replied to Infinity Ward’s logo reveal with pictures of Ghost removing his mask, before following up with ‘Not a return nope, just giving a nod to [Infinity Ward] for what I am sure will be an epic sequel.’