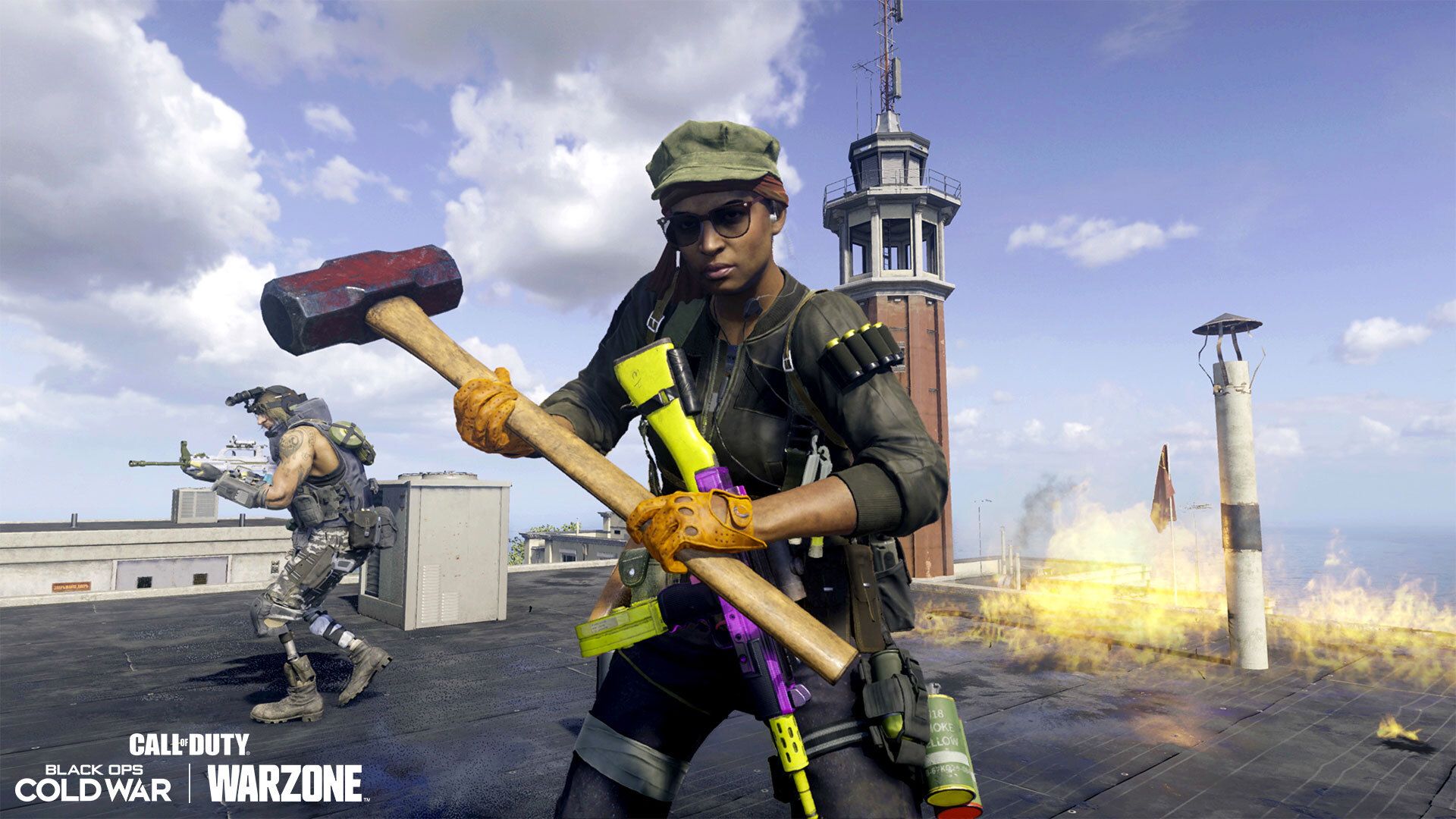 Activision has unveiled its new Ricochet anti-cheat solution, which will offer a kernel-level defence against cheats on PC and console.

Although it’s been a problem for a long time the biggest outstanding issue at the moment with Call Of Duty, both the paid-for games and Warzone, is cheating.

Many players have given up in disgust at the problem and while Activision has been trying to address it nothing has seemed to work, but they’re hoping new anti-cheat solution Ricochet will be different

It includes a kernel-level driver for the PC, which means that it works at a much deeper level than being just a part of the game, and tries to prevent any other software from interfering with the action.

According to a lengthy blog on the subject, Ricochet is composed of ‘server-side tools which monitor analytics to identify cheating, enhanced investigation processes to stamp out cheaters, updates to strengthen account security, and more’.

PC players have long been accused of being the root of the problem, in Call Of Duty and other titles, since it’s easier to modify a game on PC than on console.

Kernel-level software solutions are not new but have been relatively unpopular in games like Valorant, for demanding too much access to a player’s PC. However, Activision claim that Ricochet only activates when you start the game and so is less of a problem in terms of privacy.

‘The Ricochet Anti-Cheat team’s commitment is the relentless pursuit of fair play, which is fought against the sophisticated issue of cheating’, concludes the blog.

‘We are dedicated and determined to evolve the Ricochet anti-cheat system over time, fighting for the community against those that aim to spoil their gaming experience.’