Hype for Mega Man Battle Network’s 20th anniversary is beginning to grow as Capcom is currently seeking licensing partners for the title.

We reported earlier this year that the publisher was looking for Japanese licensing partners to help with the celebration, but it has now opened its arms to Western territories as well, according to Rockman Corner.

Eagle-eyed Mega Man fans noticed Capcom USA is looking for applicants to create new products for the 20th anniversary of Mega Man Battle Network (or Megaman EXE in Japan). There are a number of approvals for Capcom products that have to be accepted for a product to be released on the shelf, including a licensing fee. 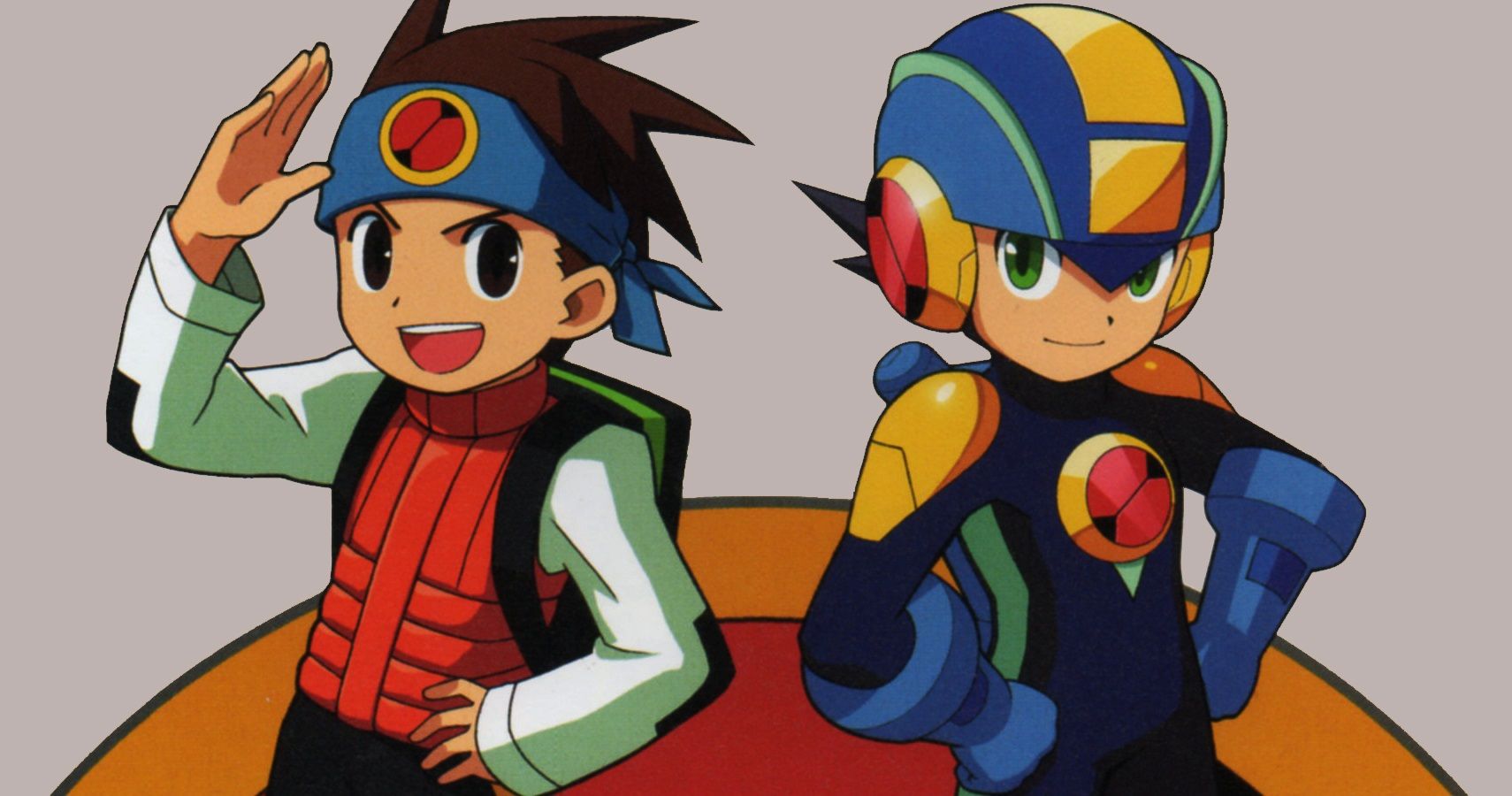 The company outlined what interested parties will have to do. Licensing partners will have to fill out a form, Capcom discusses this internally, and then if agreed upon, both parties enter a contract. However, that’s not it. It will also have to be scrutinized under a design check, product coloring check, and a product sample quality check before approved for sale. With just under four months to go until the 20th anniversary on March 21, 2021, that’s not a lot of time to get a product from concept to shelves worldwide.

Fans of the series are starting to get excited as prior precedent shows that a new collection might be on the way. Capcom so far has released three for modern platforms: Mega Man Legacy Collection, Mega Man Legacy Collection 2, and Mega Man Zero/ZX Legacy Collection. Battle Network might be next on the list with 12 titles across multiple platforms. We’re expecting that the six from the mainline series on the Game Boy Advance will be included in this proposed collection. Capcom pledged in 2019 to bring back its old IP, and it seems like the company is succeeding.

We made our case for a Battle Network collection earlier this year. The game has a unique battle system that seems turn-based from the offset, but is in fact active and strategic with its Battle Chip system. It has also been hard to get for fans of the series who want to play it once more because it’s stuck on either the Game Boy Advance (with high pre-owned prices) or on the Wii U, which very few people have. Being able to play this series on an accessible platform would be great for those who want to dive back to 2001.