Chief Executive Officer at PlatinumGames Atsushi Inaba recently remarked that he wouldn’t be opposed to accepting an offer of acquisition. While the company is mostly known for its work on the Bayonetta franchise, Platinum has produced a number of critically acclaimed titles over the years including Nier: Automata, Vanquish, and Astral Chain. Platinum is behind the upcoming Babylon's Fall.

The news comes in the wake of several big acquisitions like that of Activision Blizzard King by Microsoft and Bungie by Sony. Both of these business deals involved billions of dollars.

Inaba was asked about these recent acquisitions in the games industry during an interview with Video Games Chronicle. The executive was questioned in particular about his point of view on a potential purchase of Platinum. Inaba responded by saying that he was open to anything, but pointed out that he would be expecting the same sort of independence that he expects Activision to be getting from Microsoft.

“The most important thing for us is to have the freedom to make the games that we want to make,” Inaba said. “What I hear about the recent acquisitions, I don’t think Microsoft is going to start micromanaging Activision to where they take away all their freedom.” He went on to say that “I don’t think it’s going to be a relationship like that.”

Inaba mentioned that what matters the most to Platinum is the ability to chart its own course. “I think there’s going to be a lot of mutual respect there and I think Activision will be able to continue doing what they do best. That’s also what’s most important to us at the end of the day. Whatever form that takes for us and our company. So, I would not turn anything down, as long as our freedom was still respected.”

Japanese companies like Platinum have historically been resistant to the sort of consolidation which often takes place in Europe and America. When asked why this might be the case, Inaba said that he found the matter to be rather surprising. The executive suggested that more acquisitions could actually be a good thing. 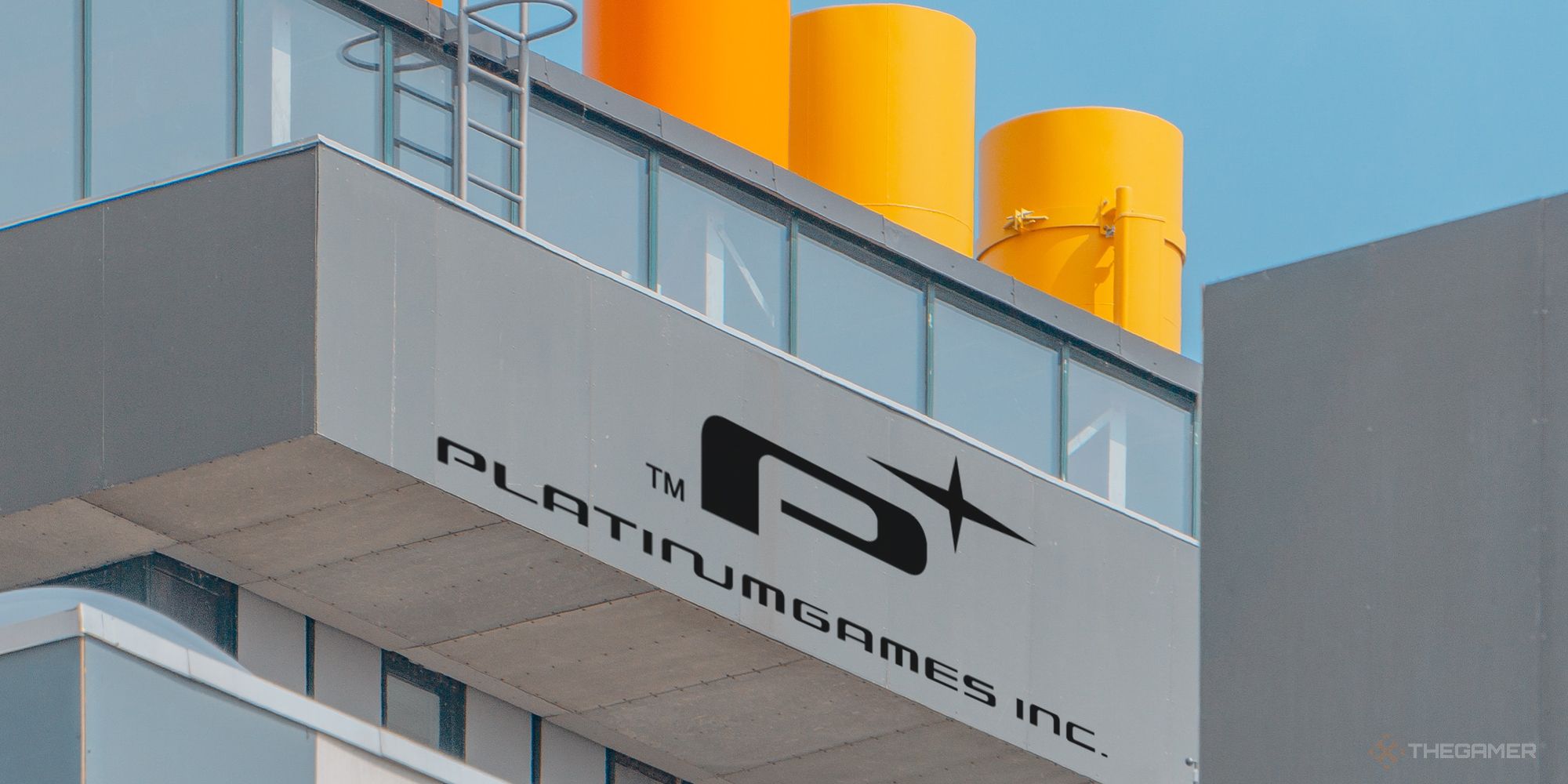 “You don’t see that a lot in Japan and personally, I think it’s weird,” Inaba said. “For some of these big companies with all their money, you sometimes think ‘come on, buy some companies up already!’ It does feel strange to see Japanese companies being passive all of the time.”

Similar to the majority of Japanese developers, Platinum is famous for its independence as a studio. But the situation could change in a heartbeat. Sony for example is rumored to be in the market for an acquisition and Microsoft has already revealed its interest in purchasing a Japanese company.