China has one of the world's biggest video games markets, projected to be worth over $45 billion by a leading analyst firm. But the industry has sufferered in recent years owing to a government crackdown that has affected both companies and consumers.

Harsh new restrictions were put in place to restrict the playing time of young gamers, reducing it to just three hours a week. This has led to 39 million fewer gamers as many under 18s have simply stopped playing. There was a regulatory freeze on new games, with big companies such as Tencent and NetEase being hit hard especially. But now, an editorial published in a Chinese state-owned newspaper suggests a shift in attitude might be coming.

Published in The People's Daily, the article is titled: "The opportunity to dig deep into the value of the video game industry musn't be lost". In it the piece calls for the video games industry to deserve special focus and "deep exploration of its potential value". A number of Chinese gaming stocks surged following publication of the piece, as the market sensed this could signal a major change in government thinking.

Over the years the Chinese government's attitudes towards video games has been rather hostile, with state media pumping out articles and broadcasts about how "addictive" video games can be and publishing scare stories on their effect on society. But while these scare stories would still periodically appear in the media, official government policy started to soften on video games in the past decade.

In 2014, a 14-year ban on games consoles finally lifted. Although a grey market on consoles had existed in China for many years, finally the likes of Nintendo, Xbox, and PlayStation could officially enter the market. Meanwhile, under Chinese leader Hu Jintao officials saw games as a growth area and allowed the likes of Tencent and NetEase to grow rich from mobile and PC titles, and there was top-down support for esports.

In recent years, under leader Xi Jinping, there has been a tightening and crackdown on certain segments of the economy, with tech giants such as Tencent and Alibaba coming under special scrutiny. The government wanted to tone down rampant growth and ensure the people wouldn't be unduly influenced. Xi wanted everyone to know who was boss. Instantly, China's burgeoning video games industry felt the chill. 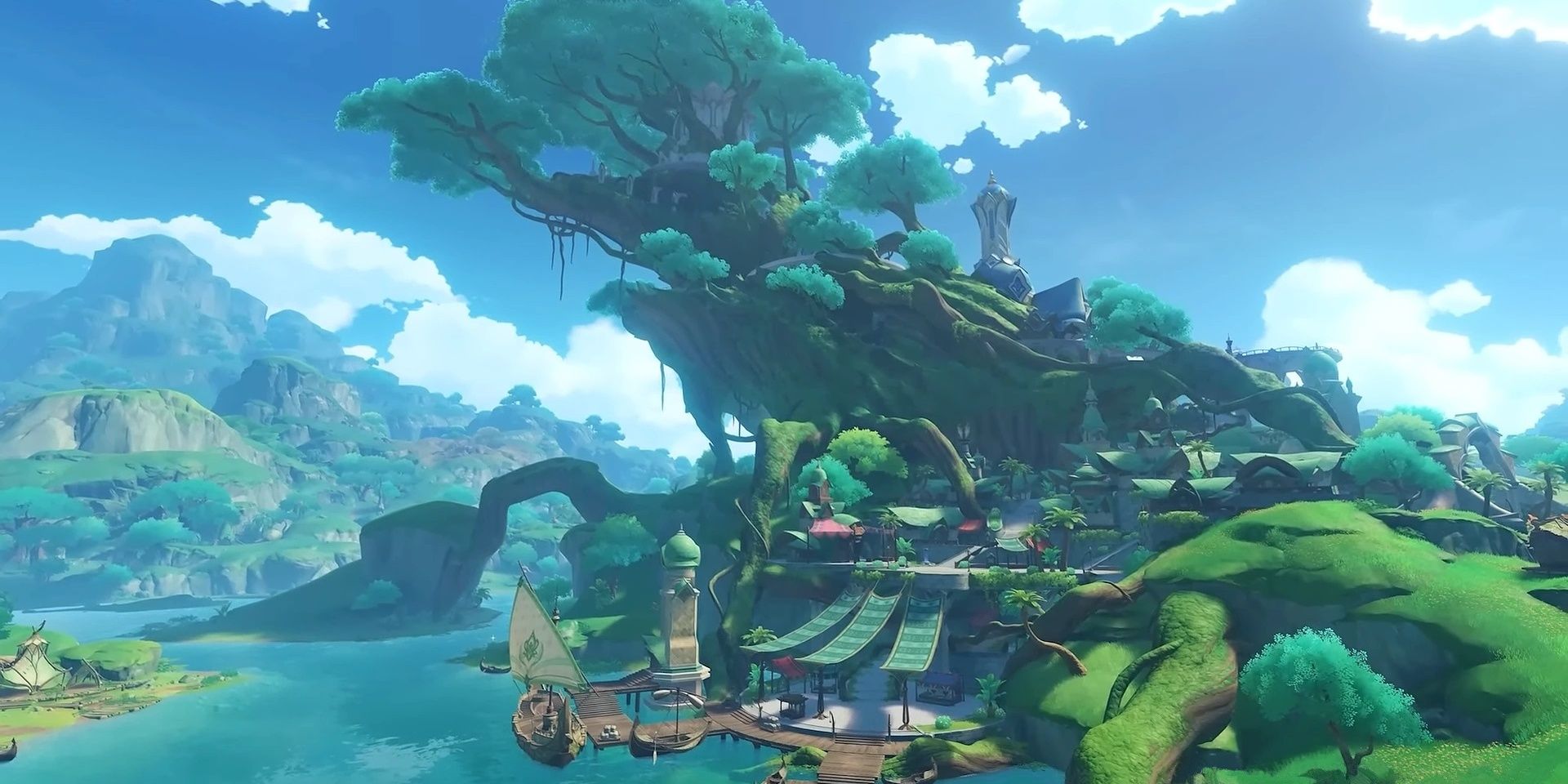 With The People's Daily editorial, however, perhaps there will be a new softening. The article mentions how the games industry has been the target of development in Europe, with the EU supporting start-ups and having a long-term plan for the sector. "Japan, South Korea, Canada, Australia, among others, have accelerated the distribution of the video game industry, to the European parliament blowing a rallying call for its development," the article said.

Later on the piece suggests that video games could be a tool for "exchange and innovation", hinting that this sector could be a way to project soft power in the same way that South Korea has latched onto K-pop, TV, and movies to influence the wider world. 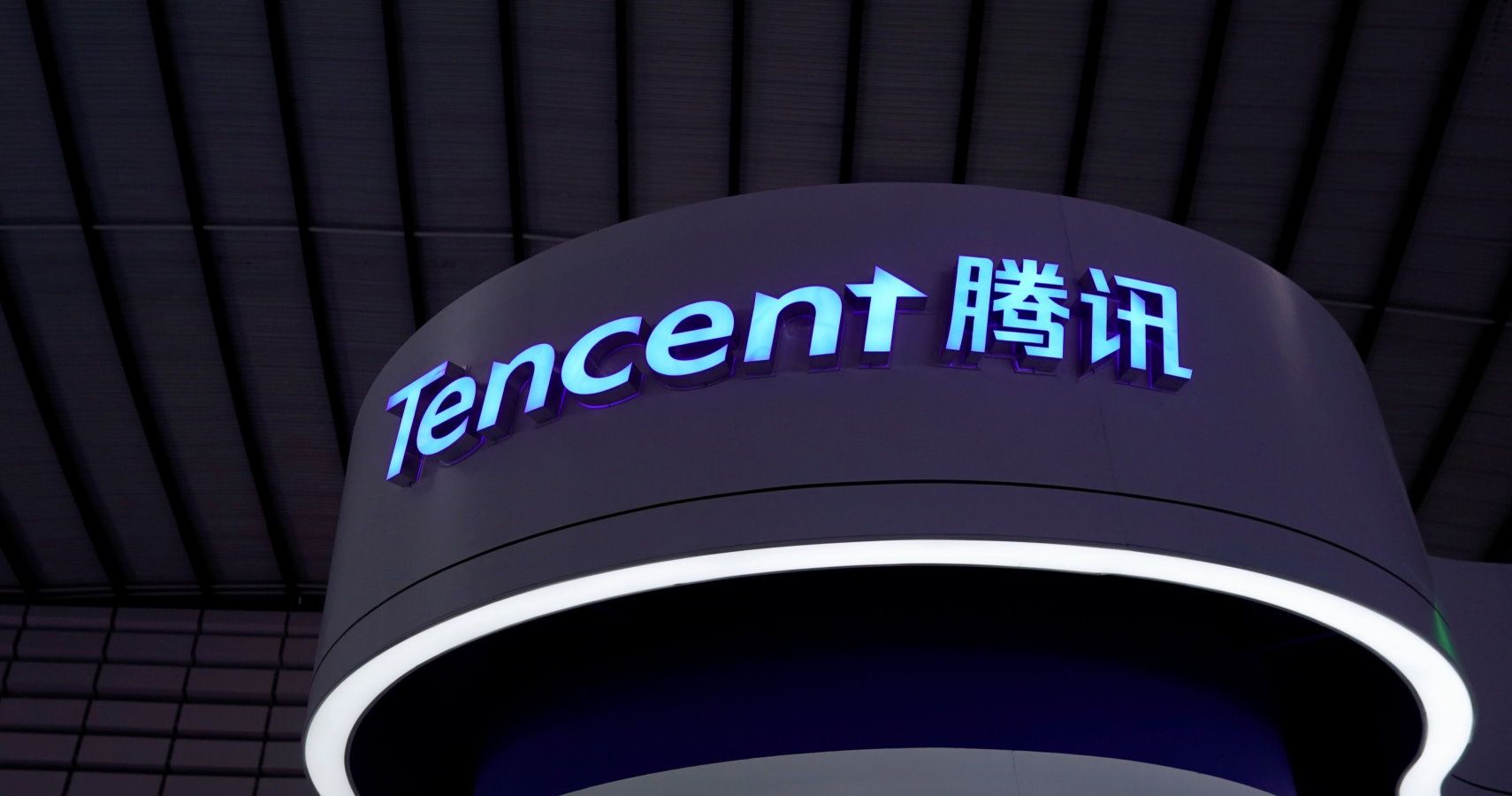 But it's not all good news as the editorial ends with caution. "Of course, video games cannot evade the problem of addiction, and all parties need to pay special attention [to this]. With the refinement and implementation of anti-addiction regulations, China's games industry has gradually bid farewell to 'barbaric growth,'" it read.

The restrictions on young gamers remain in place and the likes of Tencent and NetEase are continuing to look overseas to expand their business. China's games market still has dampeners on it, but it seems policy makers are banking on this segment of its economy as one of its brightest spots.