Chocobo GP only came out on March 10, 2022, less than a year ago, and it's already ending support. Season 5 will be the last season, while Mythril is being taken off the Nintendo e-shop altogether – though, if you have any left over, you can still buy from the in-game shop during and beyond Season 5.

According to Square Enix's update, "Rankings will continue without the use of prize pass levels, in the same way as the current season off period. There will be no further large scale updates (e.g. new characters or new maps) to the game after the Season 5 update on Wednesday, December 21, 2022, [and] It will remain possible to play the Chocobo GP mode itself."

And while Season 5 will wrap-up Chocobo GP soon after its launch, Season 1 through 4 items "may also be added to the Ticket or Gil Shops", as well as exclusive Season 1 items and Prize Level rewards. If you missed out at any point, now might be the time to get back into the game, even if its shutting down support for the forseeable future. 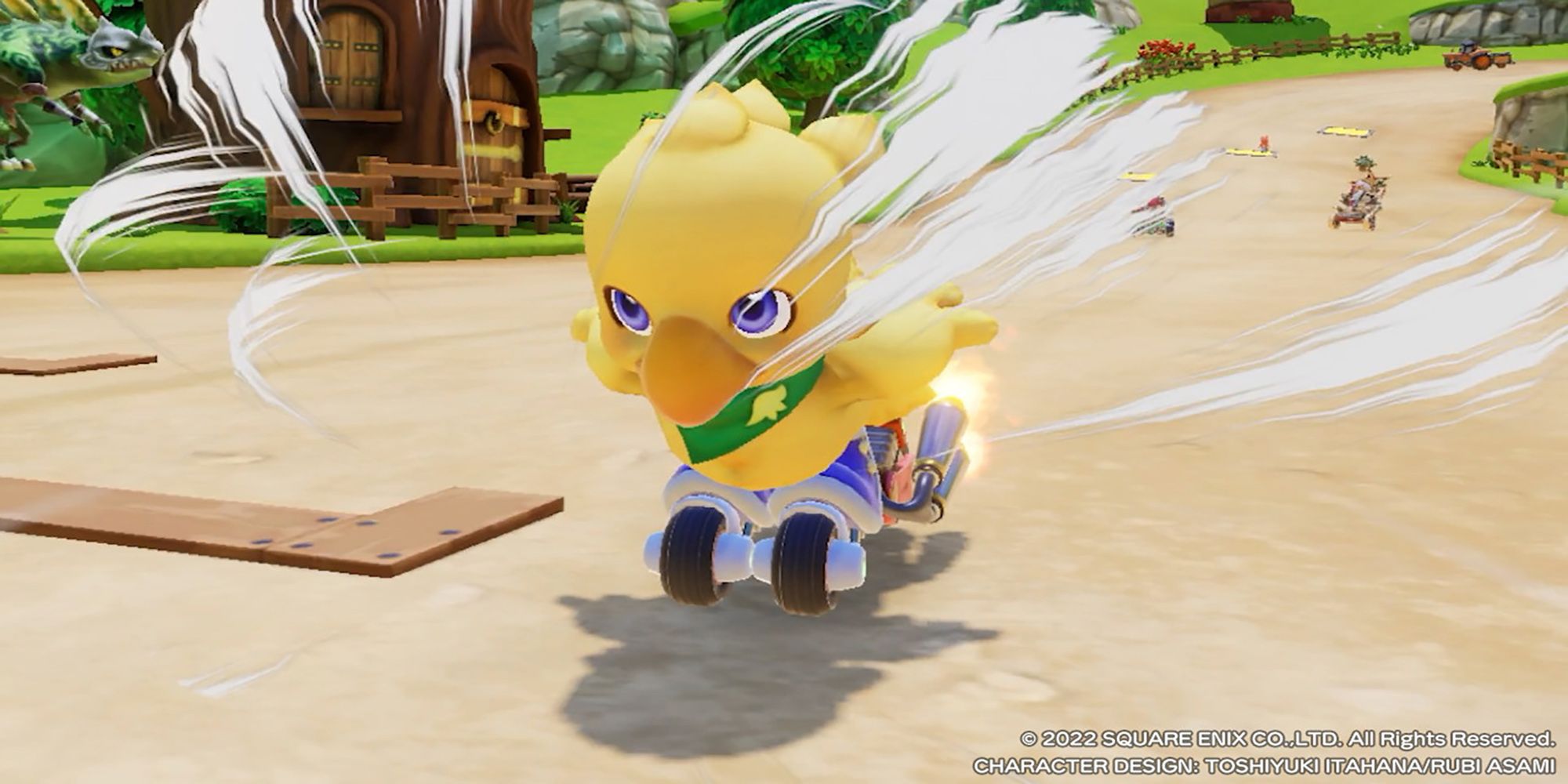 While you can still use Mythril right now, the shop will disappear at midnight JST on the 6th of January, 2023, meaning that all leftover, unspent Mythril will become invalid. Square Enix stresses, "As it is not possible to receive a refund for purchased Mythril, please be sure to spend before its expiration."

In our review, we gave it three stars, stating that it's "a fun kart racer that you caa easily while away your time with, but ultimately brings nothing groundbreaking to the genre." On launch, players weren't too happy with its microtransactions and grinding, and it appears as though it failed to recover from that initial hurdle.