Civilization 6 players are furious to see the game and its DLC included in a recent Xbox sale, having complained for months that the port is "unplayable". Some fans say the Xbox Series X version of the game has been extremely prone to crashes for almost a year now, yet their concerns are seemingly ignored.

According to fans on Microsoft's support forum, Civilization 6 has been crashing every few rounds, making it impossible to progress any further. Yet despite the more than 50 replies documenting the same issue, as well as complaints across social media platforms, the game has been given a 70 percent price discount, with very little acknowledgement of the issues preexisting players are facing.

"Civilization 6 has been prone to crashing on the Xbox Series X for almost two months with no fix in sight", writes Reddit user Thick_Ad_8446. "There is zero chance that the developers don’t know about this issue given the commotion about the issue and yet they remain slient."

Over on ResetEra, user Leclair says these crashes have plagued the game for much longer than two months. 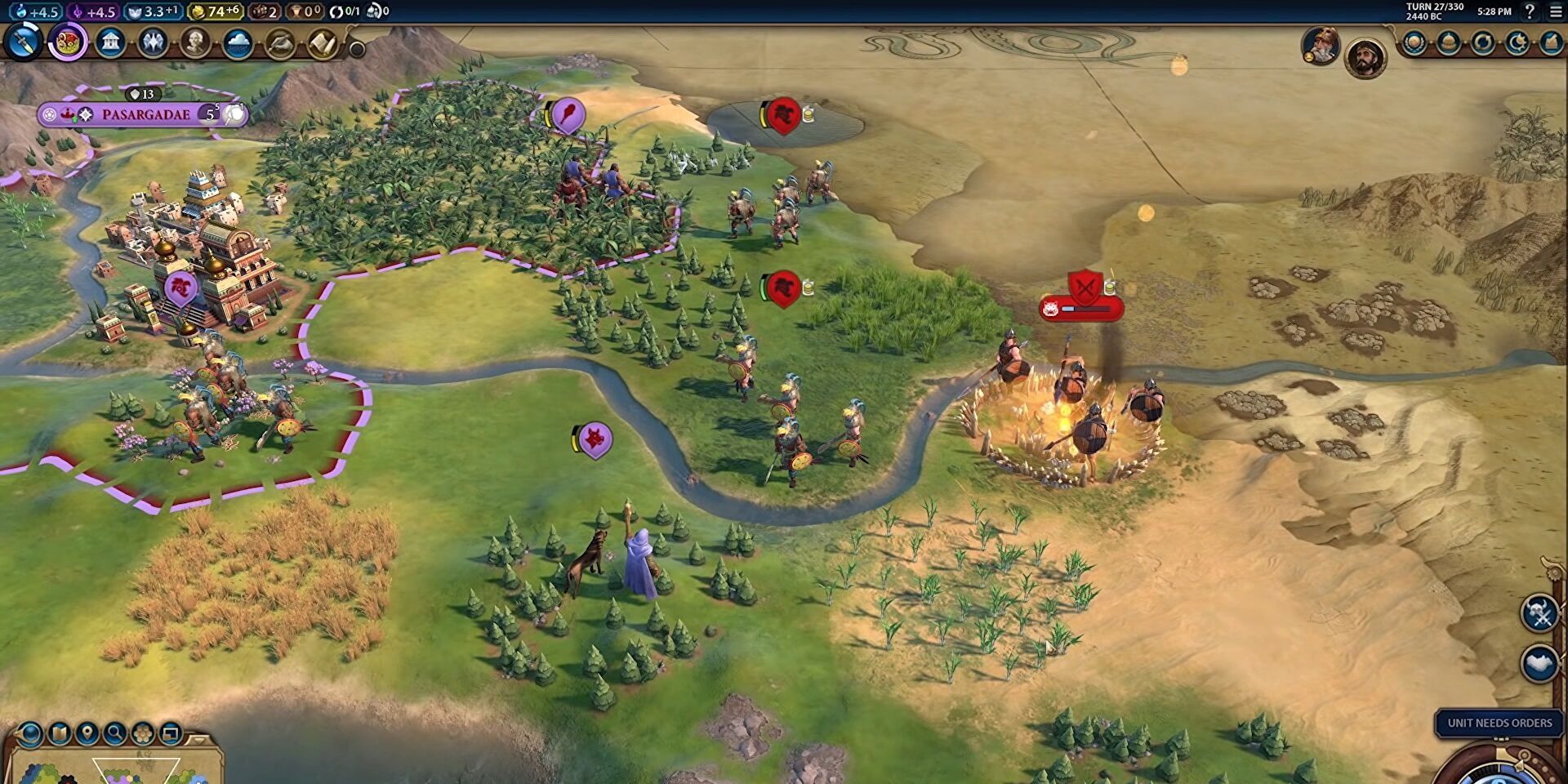 "Personally, I bought the Anthology Upgrade Bundle on sale August 31 last year, and I have had this problem from day one", says Leclair. "With any of the two expansions installed, the game starts crashing continuously after turn 50-100. If I keep pressing on, it gets to a point where the game will crash after every second or third turn, making it literally unplayable."

The issue can apparently be mitigated by uninstalling the DLC, but this isn't particularly helpful when users have already purchased them.

Developer 2K Games has issued a vague acknowledgement of the issue. Replying to a complaint over on Twitter, the support account writes: "Thanks for reaching out! This is something we're currently looking into; thank you for your patience." There is currently no timeframe on when these bugs will be fixed, and players both old and new can play the game as intended.