CLX, the popular PC integrator, today announced the addition of 11th Gen Intel Core processors to its lineup of customizable gaming rigs. Many of these builds are also compatible with RTX 30 series GPUs – making the CLX family of products an affordable way to get your hands on the most powerful components on the market.

CLX offers a variety of base configurations – with names heavily influenced by Egyptian mythology such as Ra, Scarab, and Horus – although you’re free to customize nearly all aspects of the build. With the 11th Gen Intel Core processors joining the desktop lineup, CLX is hoping to give you more options, and more power, than ever before.

“By bringing 11th Gen Intel Core processors to our online configurator, we’re continuing our mission to deliver the best performance the industry has to offer,” said Jorge Percival, Director of Marketing and Product. “As gamers ourselves, we understand the need for increased multitasking performance and reduced software load times, and we’re always looking to push performance with our builds.” 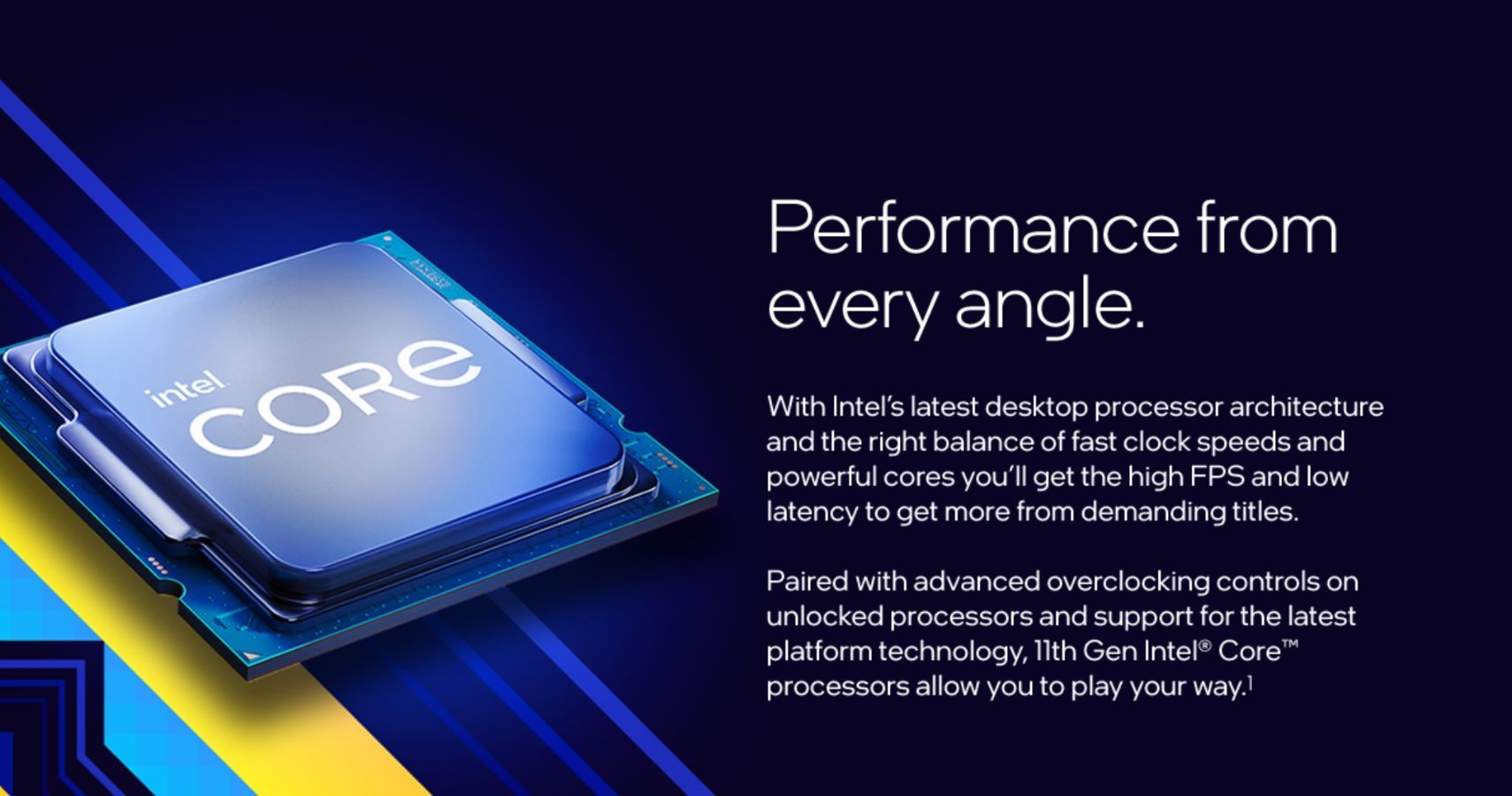 CLX believes all aspects of its lineup will be improved through the addition of the new processors – here are a few highlights it shared:

If you’re not familiar with the company, CLX is a custom PC integrator that specializes in building PCs for gaming and content creation. It’s been around since 1997, offering custom builds for more than two decades. Its products can be found on the official CLX website, or through partners such as Amazon, Best Buy, and Walmart.

NEXT: PAX East 2021 Is Cancelled, Resumes Online Format In July 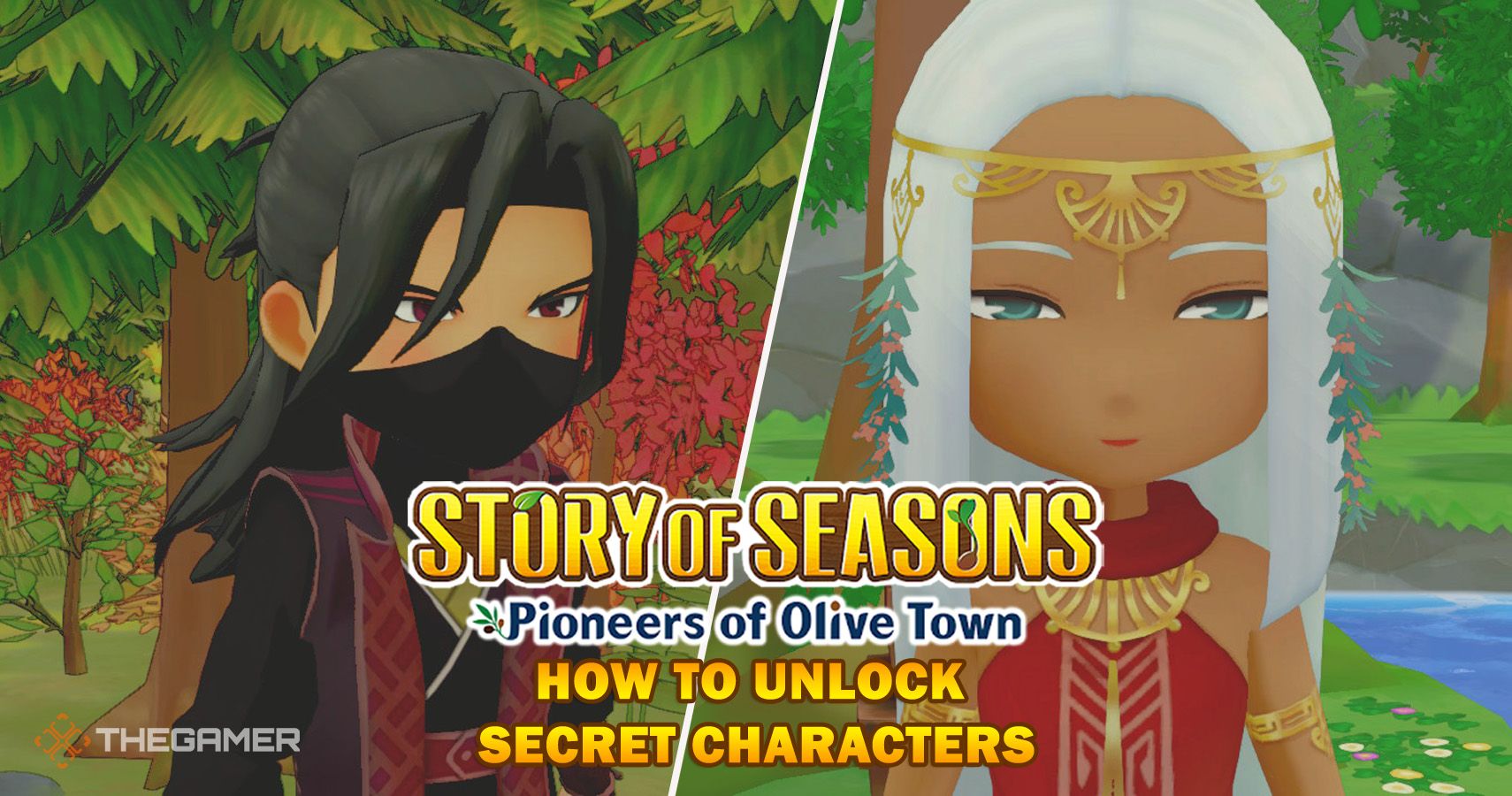