Making money on Coral Island can be confusing at times. Between fishing, bug catching, mining for copper ore, and of course, tending to your crops, you'll eventually start wondering how you can bump up those coffers.

Crafted all you have and don't have any pennies left to spare? Here are a couple of ways to scrounge up your savings and turn them into something useful in this idyllic farming sim, from honing your craft to shipping off some particularly choice items via the shipping bin outside your house. The horizon's the limit – so let's get selling.

Coral Island is currently in early access, so the information in this guide is subject to change. 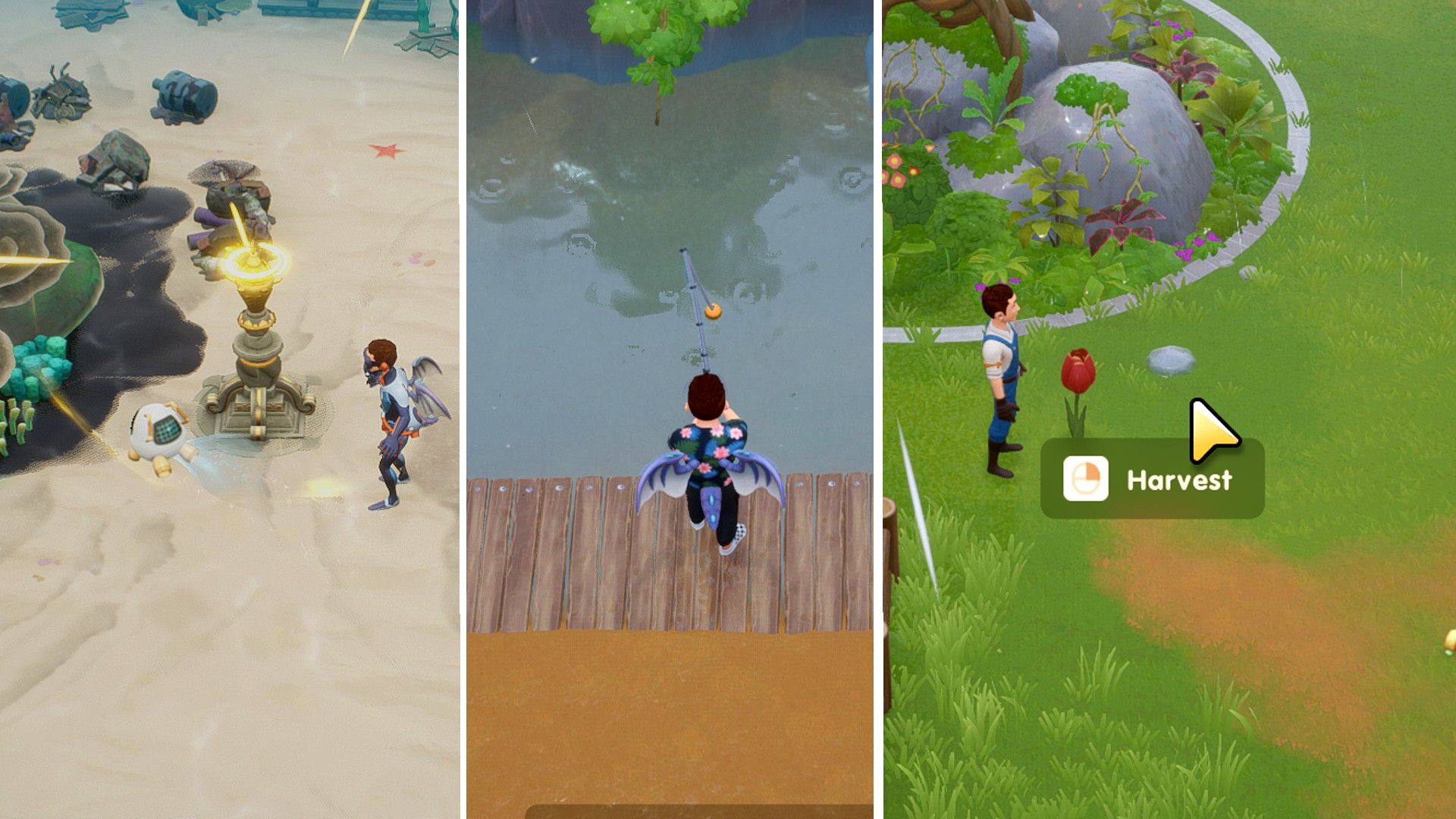 You earn money (and skill points) simply by going about your day and tending to the world around you!

Skilled tasks are split into a few categories:

Even without selling anything, performing any of the skilled tasks above will earn you plenty of gold. Farming is an especially high-earning task, so be sure to purchase seeds from Sam's store or collect wild seeds whilst cutting tall grass around the Woodlands.

Diving is also a high-value venture, so you'll spend loads of time down there foraging for goodies amidst the litter and seaweed.

Ship Goods Or Sell Them To Sam 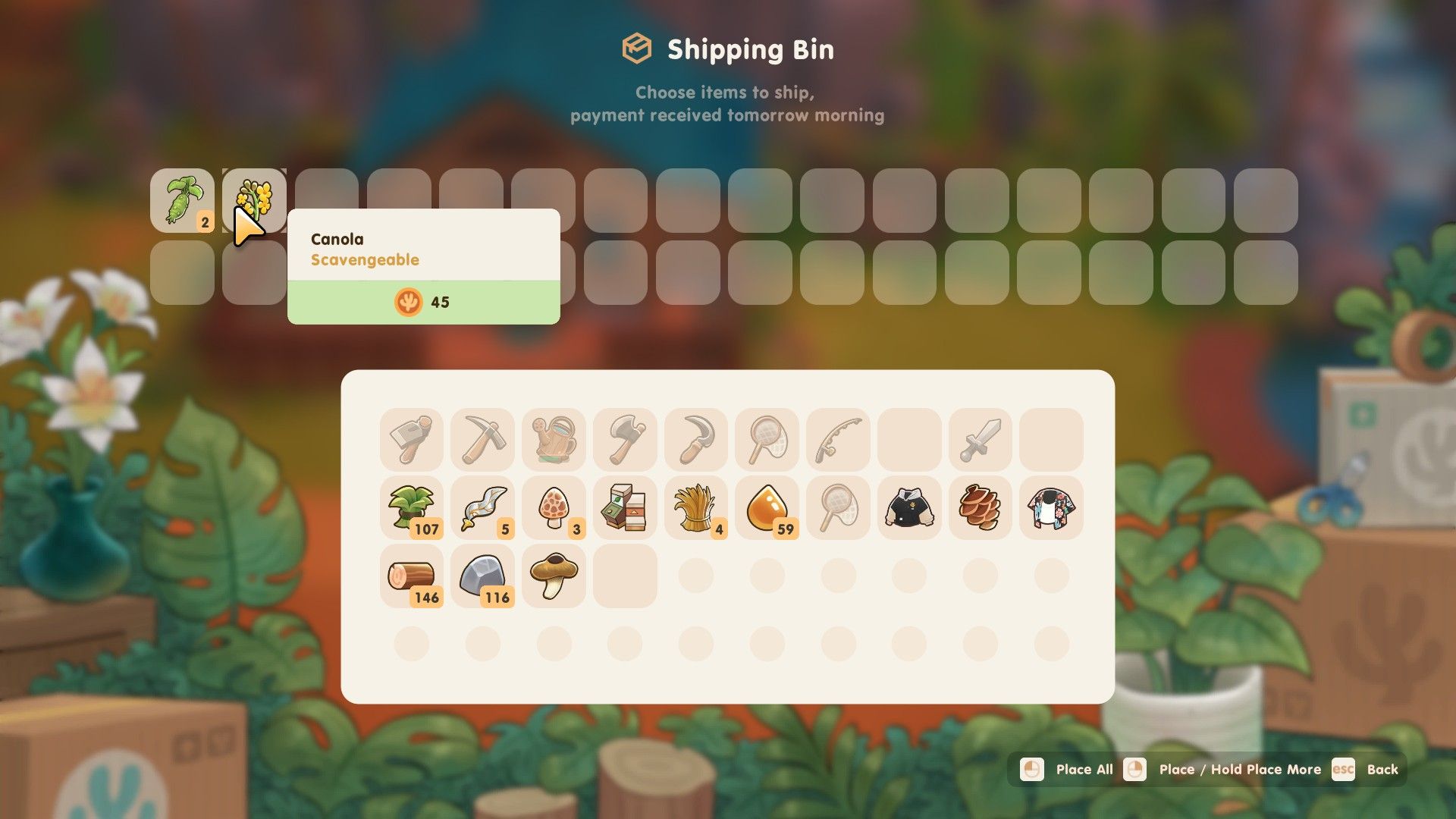 Certain items and goods are worth more than others, but you can sell everything you don't need by using the shipping bin outside your house. You can also take any goods grown on your farm to Sam's store directly.

From rare artifacts found locked away in coffers to violets, daffodils, and tulips galore, there is plenty of money to be made simply by selling random items picked up on your adventures. Don't sell your tools – it costs quite a bit to have new ones forged by the blacksmith!

You aren't told directly how much each item is worth; you'll have to sell them to find out, but once you do, you'll be able to see its value once you place it into the shipping bin by checking the green bar when you hover over each item.

You can also craft items from your crafting menu and sell those for an even greater profit, such as candied tree nuts. These tasty morsels are worth nearly three times that of a regular pine cone.

Remember, you'll get more money for items you have grown, foraged, or caught yourself. That means there is very little resale value in stuff like clothing, so you may want to store these by crafting a Makeshift Chest instead.

The value of your crops can be raised by using fertilizer first, which will be gifted to you about 15 days into your stint on Coral Island.