As beloved as The Witcher 3 is, you would think there may be more teases from the series in CD Projekt Red’s Cyberpunk 2077. We really miss the adventures of Geralt and company in the high fantasy world, but one cosplayer has taken on the challenge of filling that void and bringing Triss Merigold to life in the new cyberpunk universe.

Cosplayer Christina Volkova (Likeassassin) is dedicated to bringing some of your favorite icons to life, and she’s done it again with her take on a Triss cosplay decked out in Cyberpunk 2077 gear. She posted the photo of alternate universe Triss Merigold on Reddit, showing off a stunning ensemble complete with gun, stylish jacket, and iconic fiery red hair. You can throw her an upvote over on The Witcher Subreddit, here:

You may not be able to encounter Triss in the Cyberpunk 2077 universe, but Volkova’s cosplay certainly does the character justice and her impressive craftsmanship brings the character to life in a setting previously foreign to Triss. CDPR, I’m asking you to take notes, as the reimagining makes me wish we could have more Witcher fan service within the Cyberpunk universe.

This isn’t Volkova’s first adventure into the cosplay world, so if you dig her Triss getup, you can check out more of her work on Instagram. Her photographer, Fokken__greed, for the Triss set also has an Instagram account you can check out, and it includes even more photos of Volkova as Triss.

Cyberpunk 2077 may be lacking in direct connections to The Witcher, but there is a little easter egg we’ve found. Other fans have also found creative ways to combine their favorite worlds, like this artist rendition of Geralt if he were to be dropped into the Cyberpunk 2077 universe. Even if CDPR isn’t too keen on combining the two, it seems the most artistic among us will tackle the task themselves.

Next: You’ve Seen People Ride The Train In Cyberpunk 2077, But What About A Flying Car 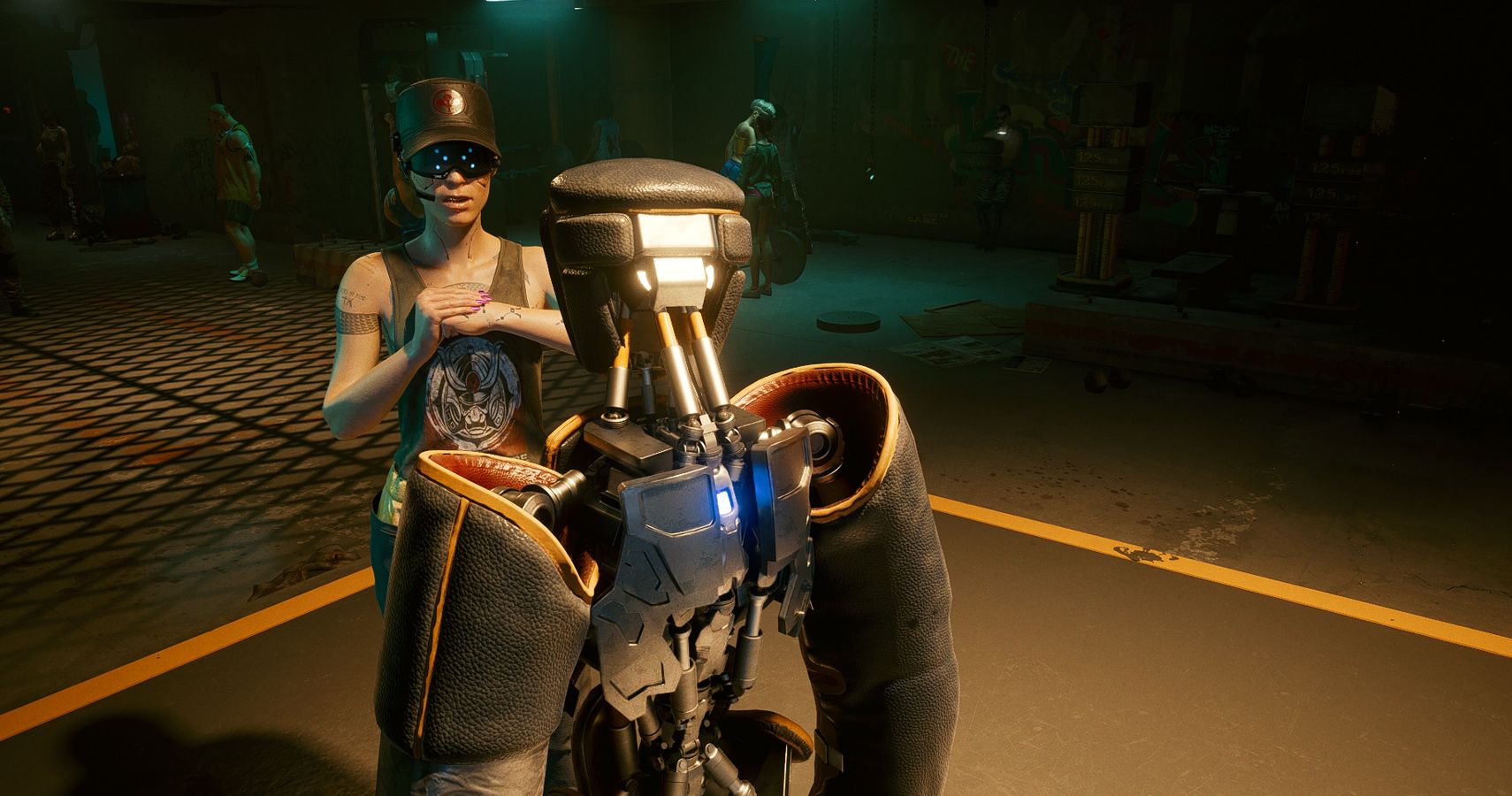