Crisis Core: Final Fantasy 7 Reunion is a remake of the prequel to the renowned Final Fantasy 7. With such a storied game and beloved characters, you would expect that Crisis Core might offer a similar experience, and it indeed does, with a plethora of side characters that are fantastic. The entire game is now fully voice-acted, which enhances quite a few of the characters you might have looked over prior to this remaster.

We have looked over each of the characters offered in the game and taken into consideration things such as their role in the narrative, personality, and more. Here are our picks for the best side characters in Crisis Core: Final Fantasy 7 Reunion. 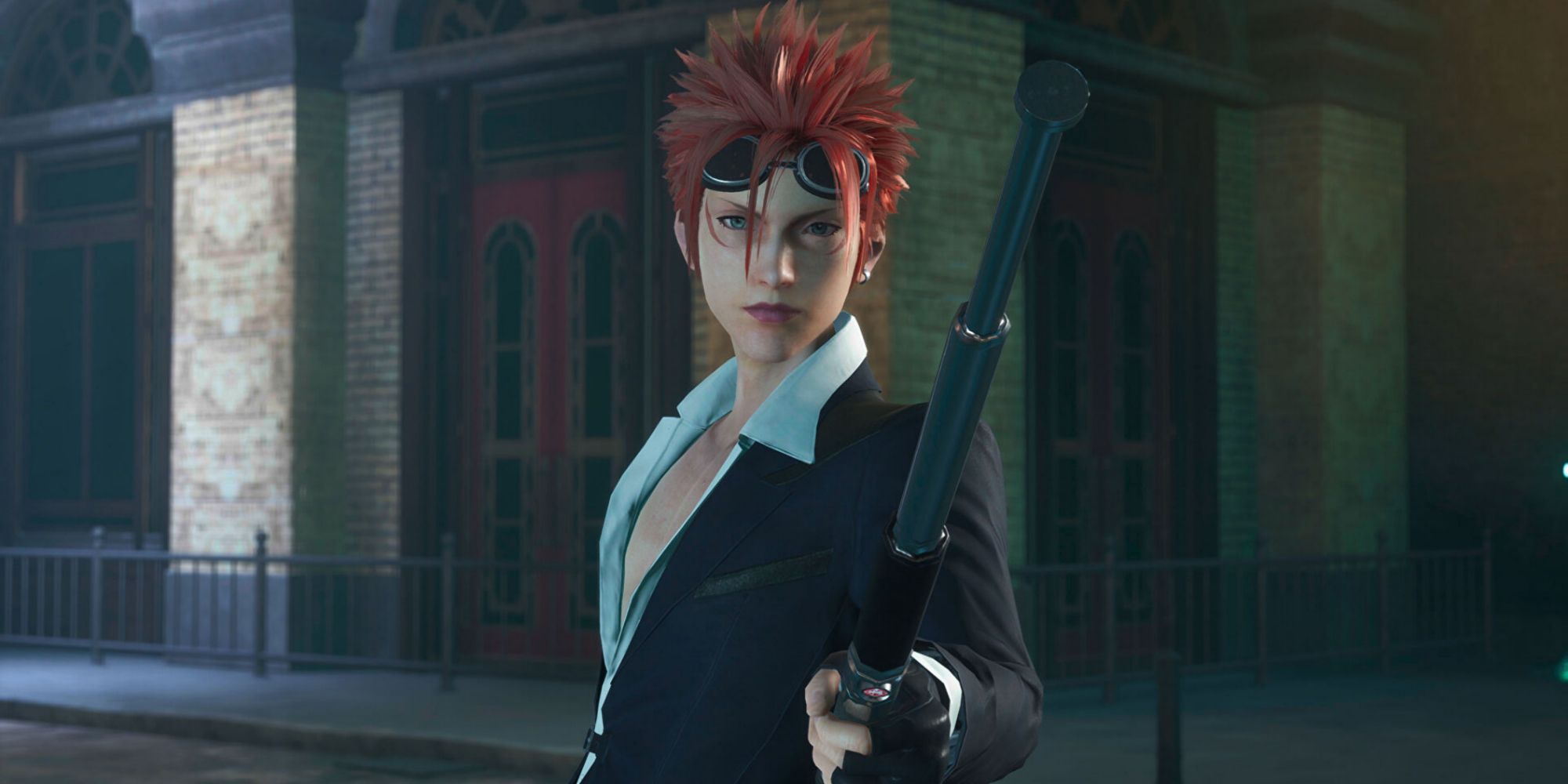 Reno is one of the best-known Turks in the city of Midgar. He wields an electro-mag rod, which allows him to utilize electricity-based attacks in battle. Reno is another character you will recognize if you have played Final Fantasy 7 Remake, with him having quite a prominent role for a good section of that game.

Reno is beaming with personality, which contrasts greatly with his Turk partner Rude, who is quite soft-spoken. 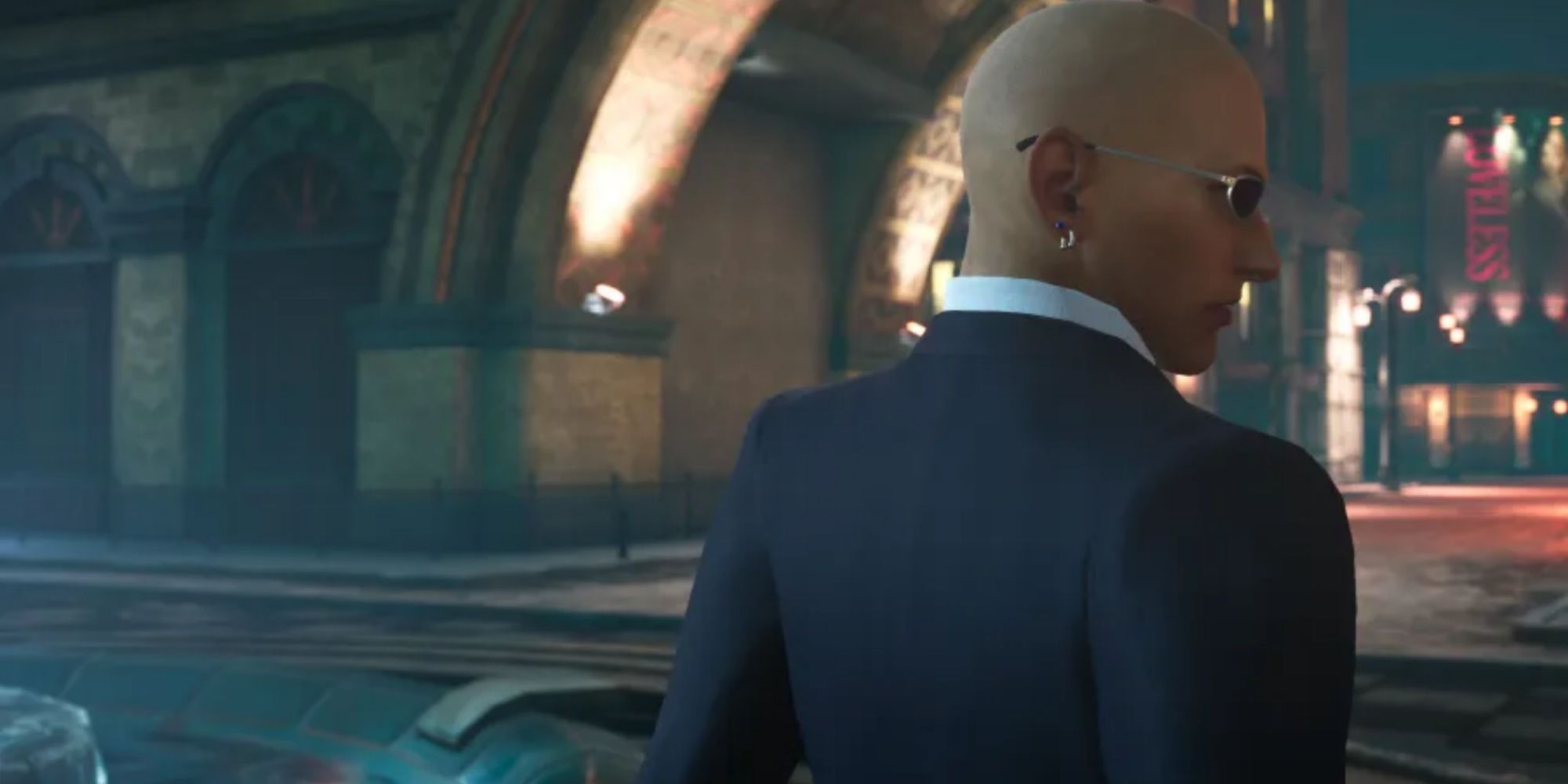 Rude is Reno's partner and one of the Turks you will encounter throughout the game. Another returning character from Final Fantasy 7, Rude is a quiet man who does not speak much.

While his role might not be too big in Crisis Core, Rude is a fantastic character that offers a lot, especially in the later titles of the Final Fantasy 7 Compilation. His new voice actor, William C. Stephens, does a phenomenal job with the character. 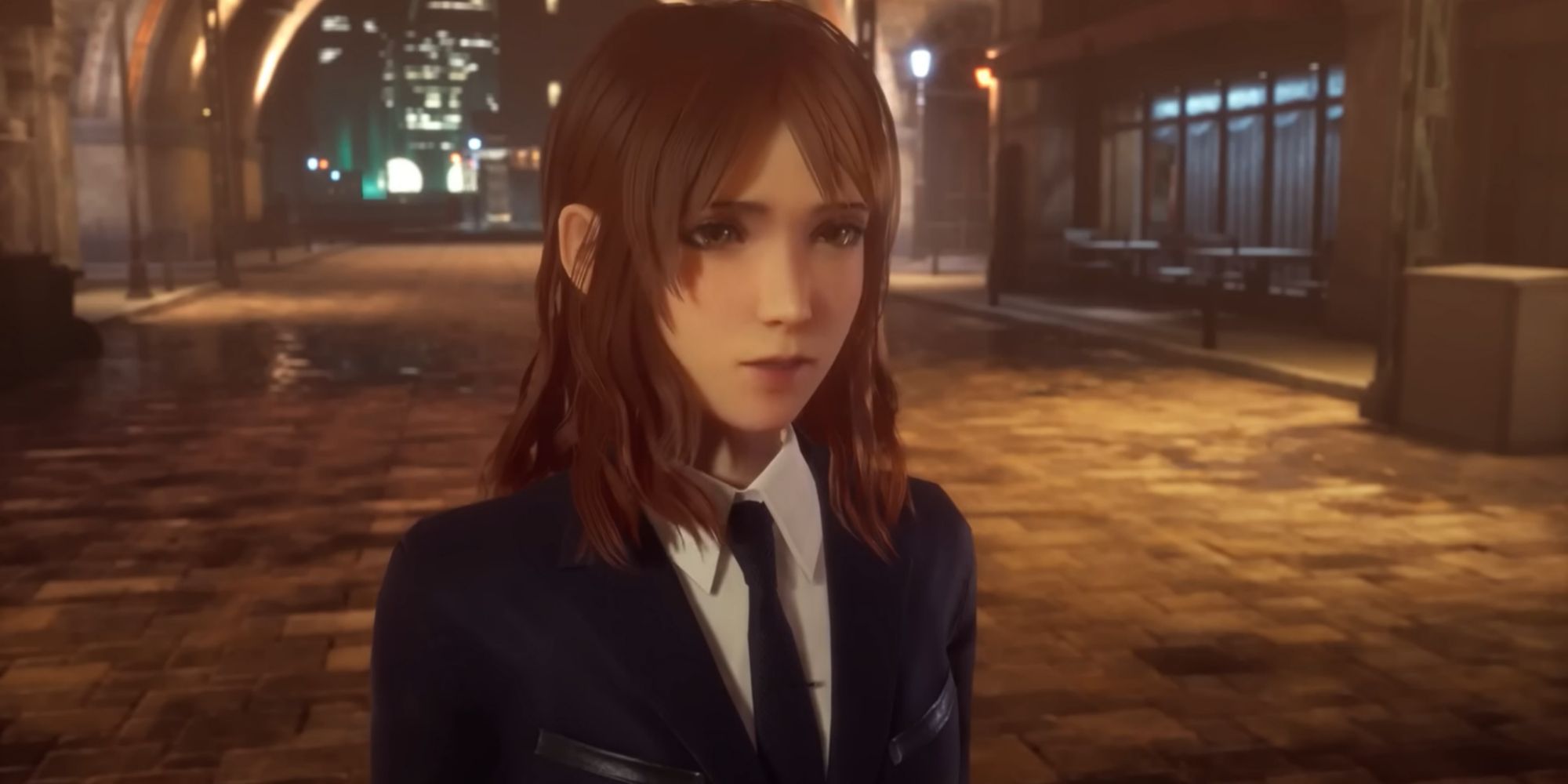 While she didn't quite get the writing additions we were hoping for, Cissnei is a bright spot in Crisis Core Reunion. She shines in this cast, and although she does not get nearly enough screen time, she bonds with Zack and serves as one of the game's better side characters.

Cissnei is the youngest person to ever join the Turks, and she is voiced by Kayli Mills in Reunion. She is originally from an orphanage, which she has strong ties to and desires to assist, motivating her throughout the game. 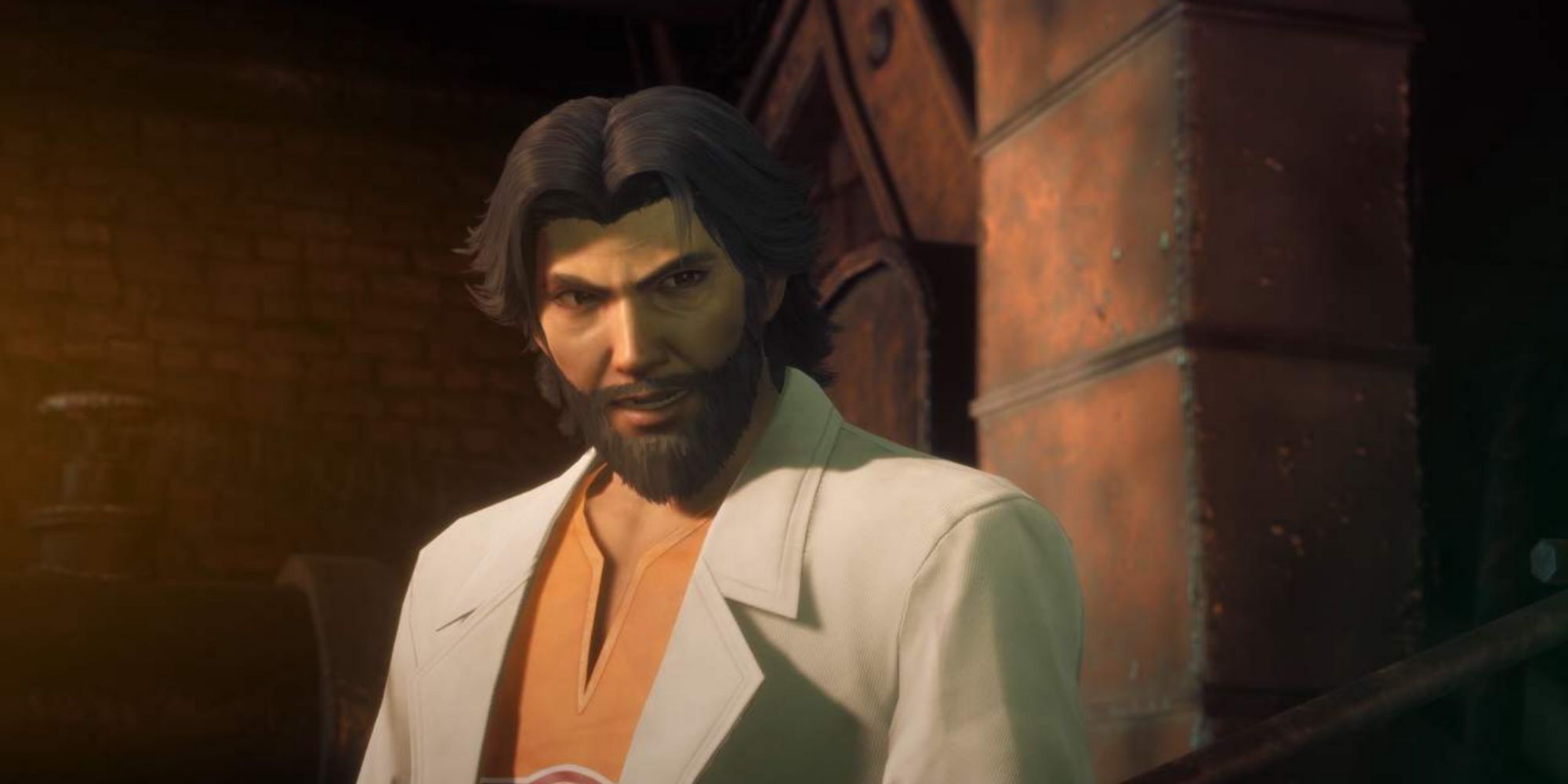 Hollander is quite an interesting character in Crisis Core. He was formerly the head of Project G at the Shinra Electric Power Company, however he lost his job and is now being hunted.

One of the more unique dynamics in the game is Hollander and Genesis, who have a fascinating relationship. Genesis is one of the main characters and much about him is shrouded in mystery during the game, so Hollander's role is critical to understanding Genesis. 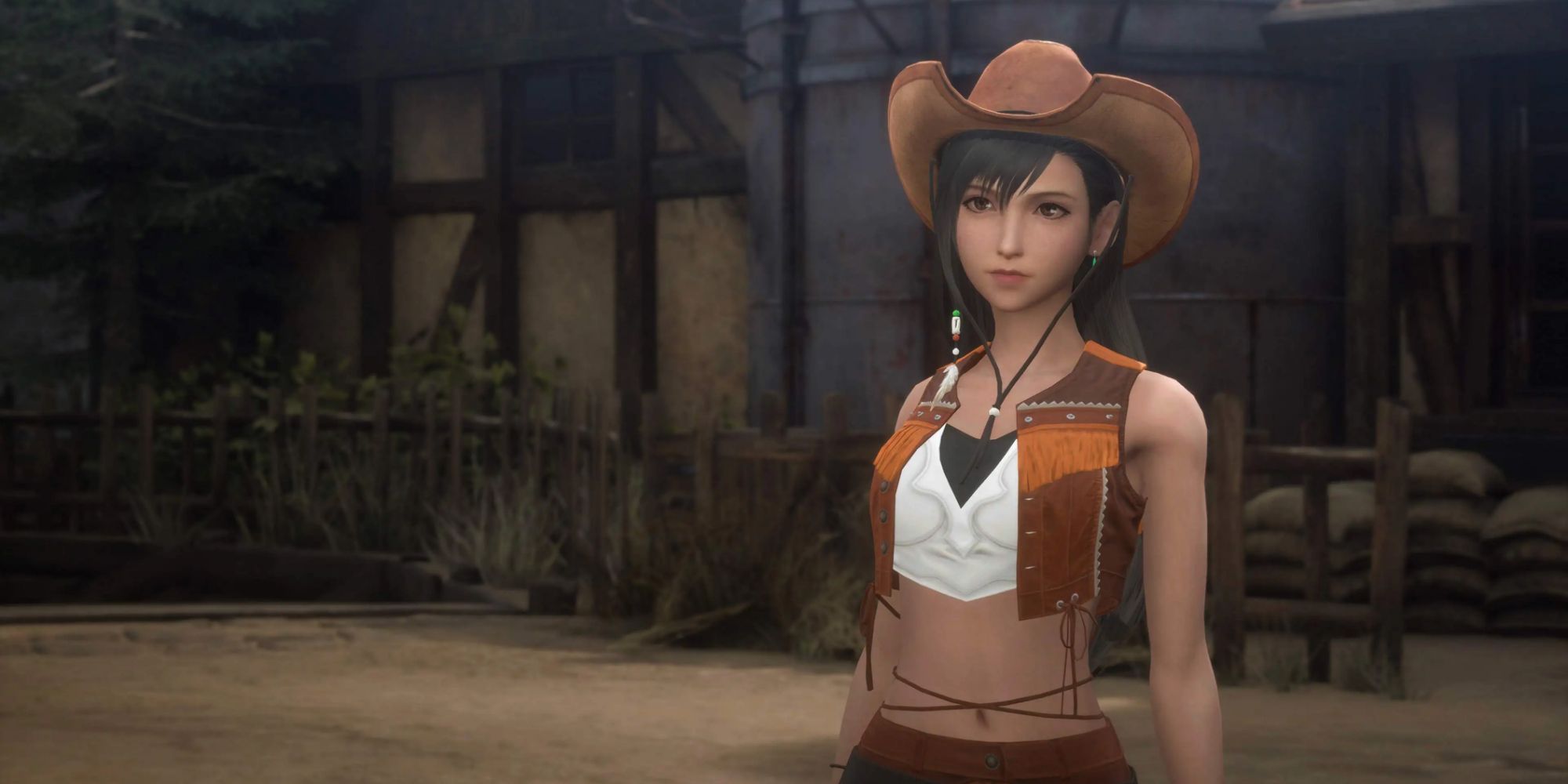 Tifa was a major character of Final Fantasy 7, but in Crisis Core she's been relegated to more of a supporting role. She is a resident of Nibelheim, where she served as a tour guide for the Mt. Nibel Reactor in the game. Britt Barron returns from Final Fantasy 7 Remake to voice Tifa, and she did a wonderful job bringing her to life in this prequel.

While Tifa is one of our favorite characters in Final Fantasy 7, her role in Crisis Core is quite minimal. She only appears for a small portion of the game, however, it is fantastic to see her backstory expanded further. 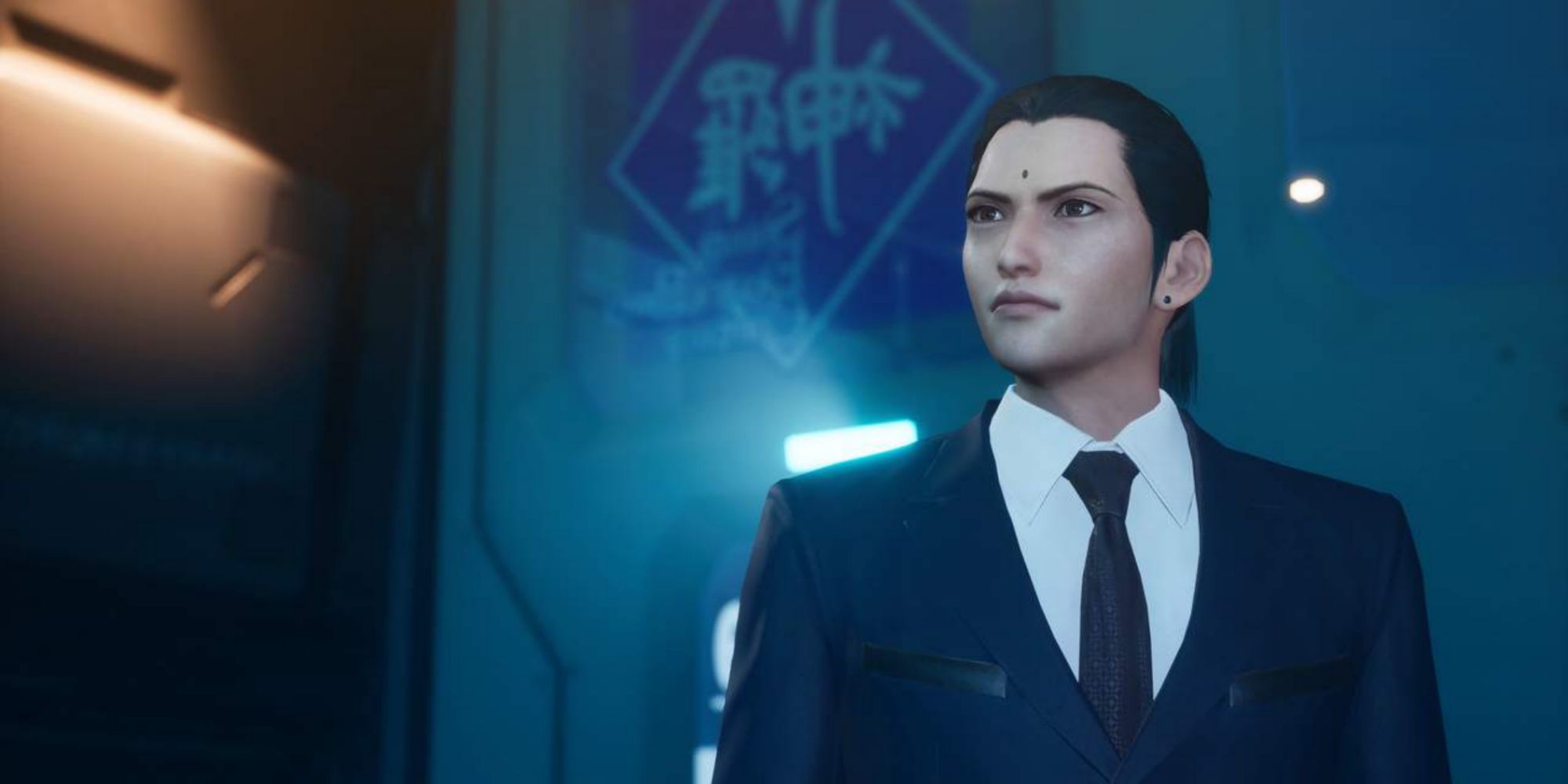 Tseng is arguably the most interesting character on this list. He appeared in Final Fantasy 7 Remake, yet his backstory and personality were shrouded in mystery. The only thing truly revealed about him there was his desire to capture Aerith, who he had been overseeing since she was a child. Tseng serves as the leader of the Turks, which means he is the direct boss of Reno, Rude, and Cissnei.

In Crisis Core Final Fantasy 7 Reunion, Tseng shines and has quite a bit of screen time. He accompanies Zack Fair throughout sections of Crisis Core, assisting him in various operations. 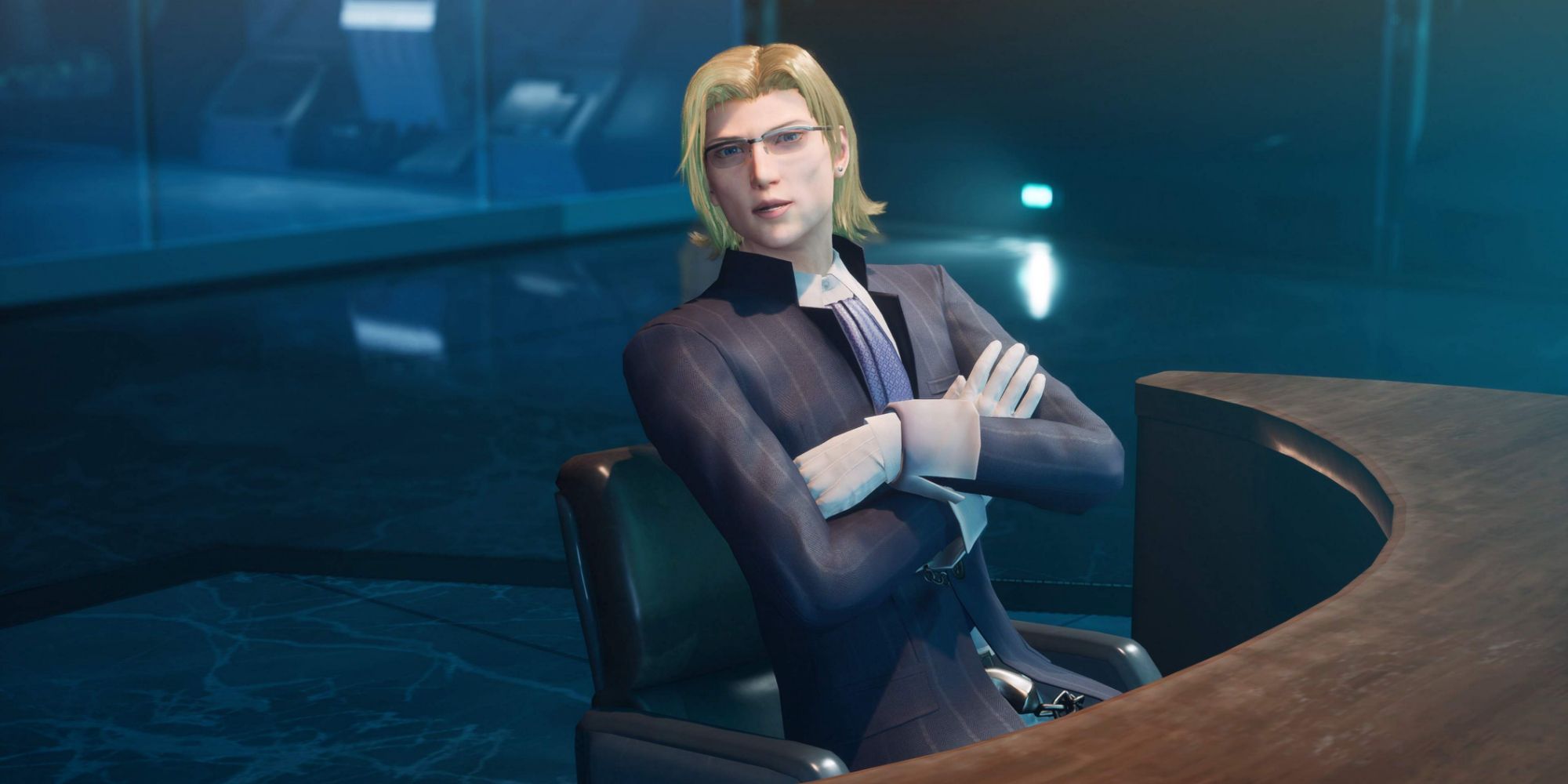 Lazard is our pick for the best side character in Crisis Core Final Fantasy 7 Reunion. He is the Director of the SOLDIER program, overseeing SOLDIERs like Zack, Angeal, and more. He has quite a prominent role throughout Crisis Core, assisting Zack with his missions.

He has the most development out of most of the characters here, with his personality shining through as a prominent figure. His ambitions and goals develop throughout the game and are quite inspiring in a number of ways.