Like many RPGs, Crisis Core: Final Fantasy 7 Reunion's difficulty is often at odds with itself. What we mean by that is the game's critical path, its main story quests from beginning to end, are rather easy relative to a plethora of optional content that players can choose never to engage with.

If that's how you elect to approach Zack's journey, you won't have need for the game's most powerful attacks. But the bulk of Crisis Core's content is found in non-mandatory missions, many of which require good strategy — or Costly Punch, the best attack around and the closest one can come to breaking Crisis Core's challenge completely. Here's how to make the magic happen.

What Is Costly Punch? 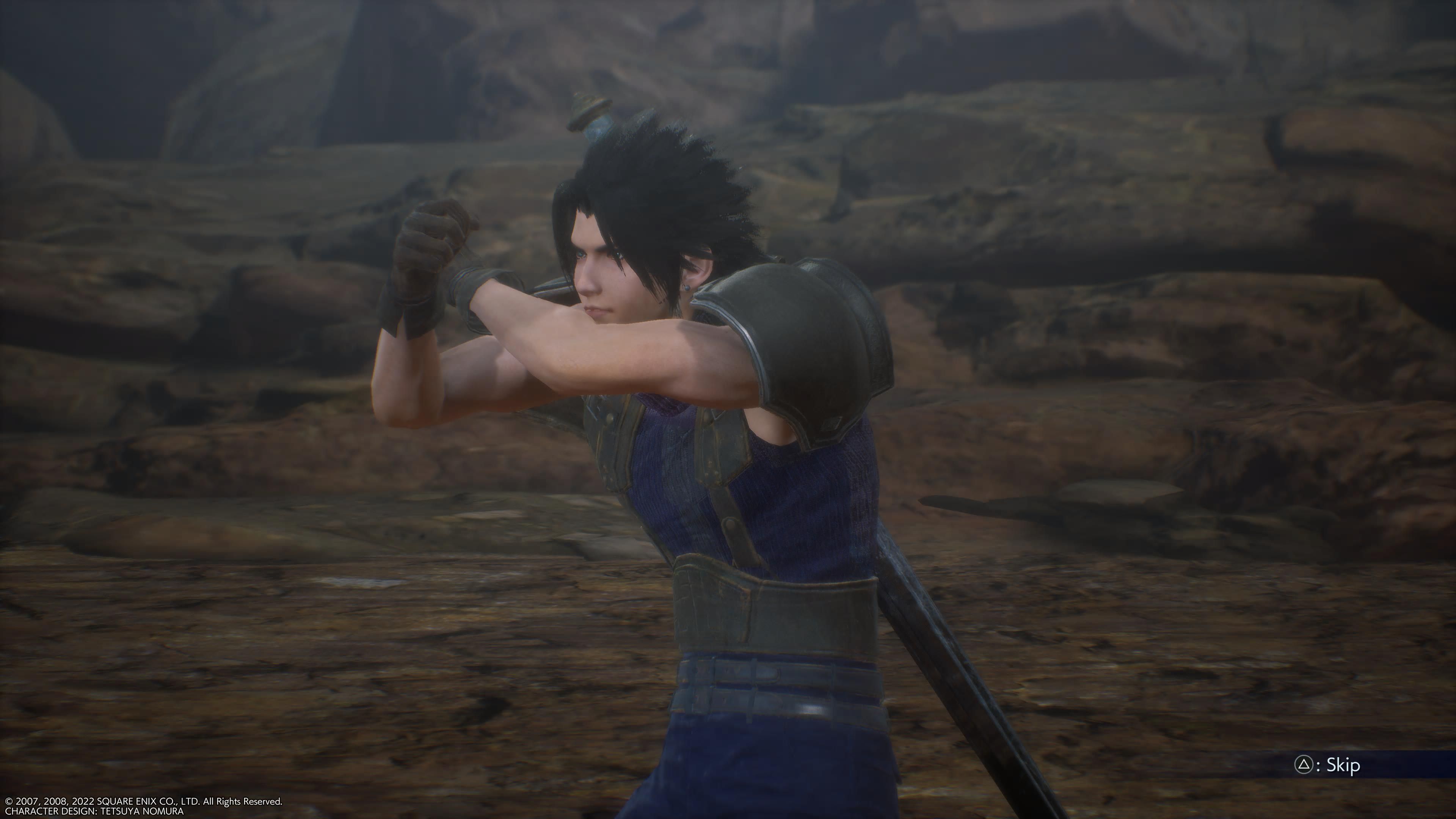 By now, you're likely familiar with the fact that Crisis Core features two different types of special attacks: one consumes MP (Magic Points) while the other consumes AP (Action Points). Fittingly, the former attacks are magical in nature, whereas one can see the argument to be made for the AP-based attacks being more about Zack's physical abilities.

Costly Punch, being a Command Materia, belongs to the AP-based school of attacks. Instead of tapping into AP, however, it uses Zack's own HP to fuel it. This makes it rather akin to something like, say, Cecil's 'Darkness' command in Final Fantasy 4. In any role-playing game, the notion of exhausting one's life force in order to hit hard lives or dies as a strategically sound move on whether the significant tradeoff is worth the risk.

In Costly Punch's case, it absolutely is. Not only is the HP shaved-off per hit reasonably modest (though admittedly far higher than in the PSP version) but the cheap cost of healing items and spells means you can chug Potions and cast Curaga to your heart's content between strikes. Costly Punch takes roughly 16 percent of Zack's HP in order to dole out damage that is classified neither physically nor magically.

The importance of that last bit is that the enemy's Vitality (for physical defense) and Spirit (for magical defense) are not taken into consideration whatsoever. Such parameters are thus bypassed, allowing Costly Punch to do bucketloads of damage. Furthermore, Costly Punch truly comes into its own once you have accessories that break the 9,999 HP limit as well as the 9,999 damage output limit. With these factored into the equation, you can — and will — be hitting for 99,999 alarmingly often.

How Do You Learn Costly Punch? 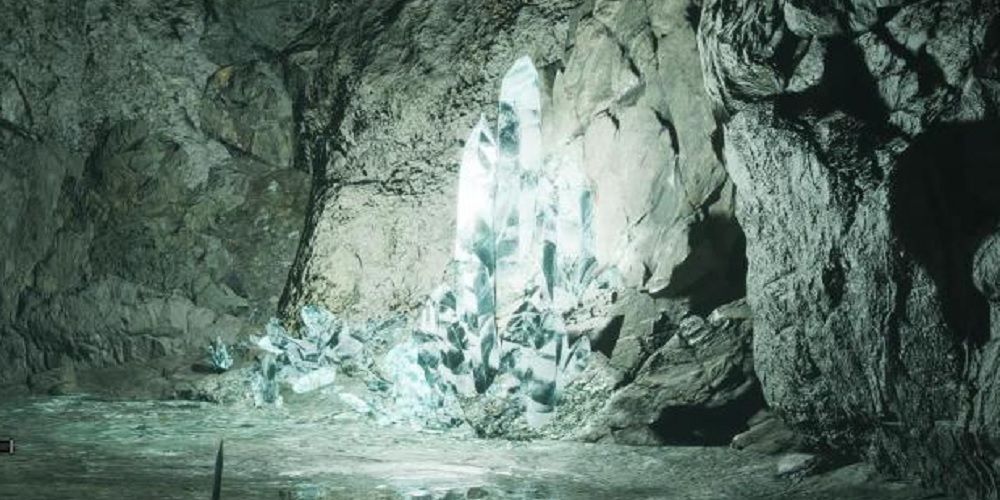 Great! Now you know why everyone loves Costly Punch. Here's how to get it. There are several ways, but we're going to focus on the easiest and earliest of the lot.

We've seen some misinformation elsewhere that you obtain Costly Punch automatically upon the completion of 55 percent of Crisis Core: Final Fantasy 7 Reunion's missions. This is erroneous; you receive Goblin Punch, which can be refined upward through Materia Fusion, but is absolutely not Costly Punch.

The most straightforward path is to find Costly Punch inside a treasure chest in Mission 9-5-4 'Abnormal Power'. The catch, however, is that by the time you've reached 9-5-4, you've already fought a great many monsters that would have gone down far more easily with Costly Punch leading your arsenal. Similarly, you can steal it from Ifrit in 9-5-1, but again, you're far along your course through Crisis Core's content.

Here's what we did: we fused other Punch Materia. In this particular sense, the guides claiming you receive Costly Punch at 55 percent mission completion aren't entirely off-the-mark; Goblin Punch can be fused with DMW Materia to craft Costly Punch.

Not sure what 'DMW Materia' is? Upon unlocking the Bone Village Commerce shop — here's exactly how to do that — you'll be able to purchase Materia that heightens the odds of various summoned monsters' attacks appearing on the reels during combat. Pick one (they're all the same price), fuse it with Goblin Punch, and voila.

There are other Punches than Goblin Punch that can be fused to form Costly Punch, and there are other ways to get Goblin Punch, besides. The 'lesser' Punches are: Goblin Punch, Magical Punch, Hammer Punch. Each of them is fine on its own, but fusion (which can be achieved myriad ways, but is easiest with DMW Materia) brings it out crackling with its ultimate Costly variant. 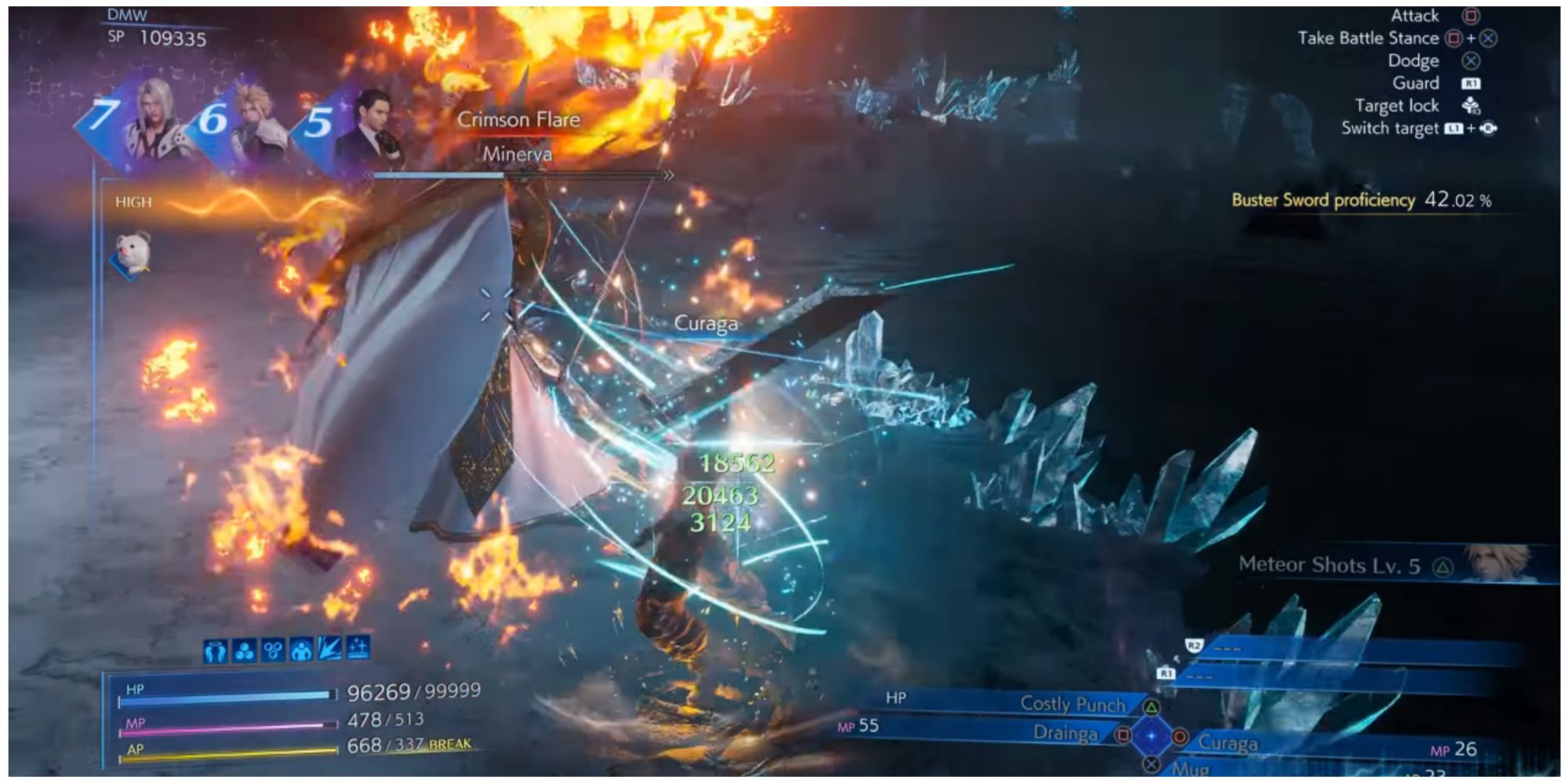 You may be wondering whether the 16.7 percent reduction of Zack's HP every time Costly Punch is used is really so easy to shrug off. Those of you who are familiar with the PSP version might recall that it used to cost a tenth as much, just 1.6 percent per blow. There's no circling the bush here; that's a pretty big tweak.

But as we've noted, the prolific and inexpensive nature of healing diminishes the issue considerably from what could have been far more negatively consequential. Plus, you're going to want to have HP +500 percent or more for the toughest optional fights, and at that point, 16.7 percent will hardly leave you in danger of dropping from wisely 'measured' usage of Costly Punch.

Put another way, don't worry about it too much. Sure, Costly Punch finally feels a bit, well, costly, but it's still doing an outrageous amount of damage for how much health you're losing in exchange.