Materia has been a big part of the Final Fantasy 7 universe since the original. Fans rejoiced its return in Remake, but it had already come back a couple of times in the Compilation of FF7 games back in the oughts. Crisis Core: Final Fantasy 7 did the most with it outside FF7 proper, by introducing a nifty Materia Fusion system.

Materia Fusion isn't just part of Crisis Core's gameplay. It's a big part of it. If you want to power Zack up to his greatest potential, you absolutely want to tinker with this system. To that end, we're going to go over it in greater detail than the game's tutorials, so that you're confident you have it down pat.

What Is Materia Fusion? 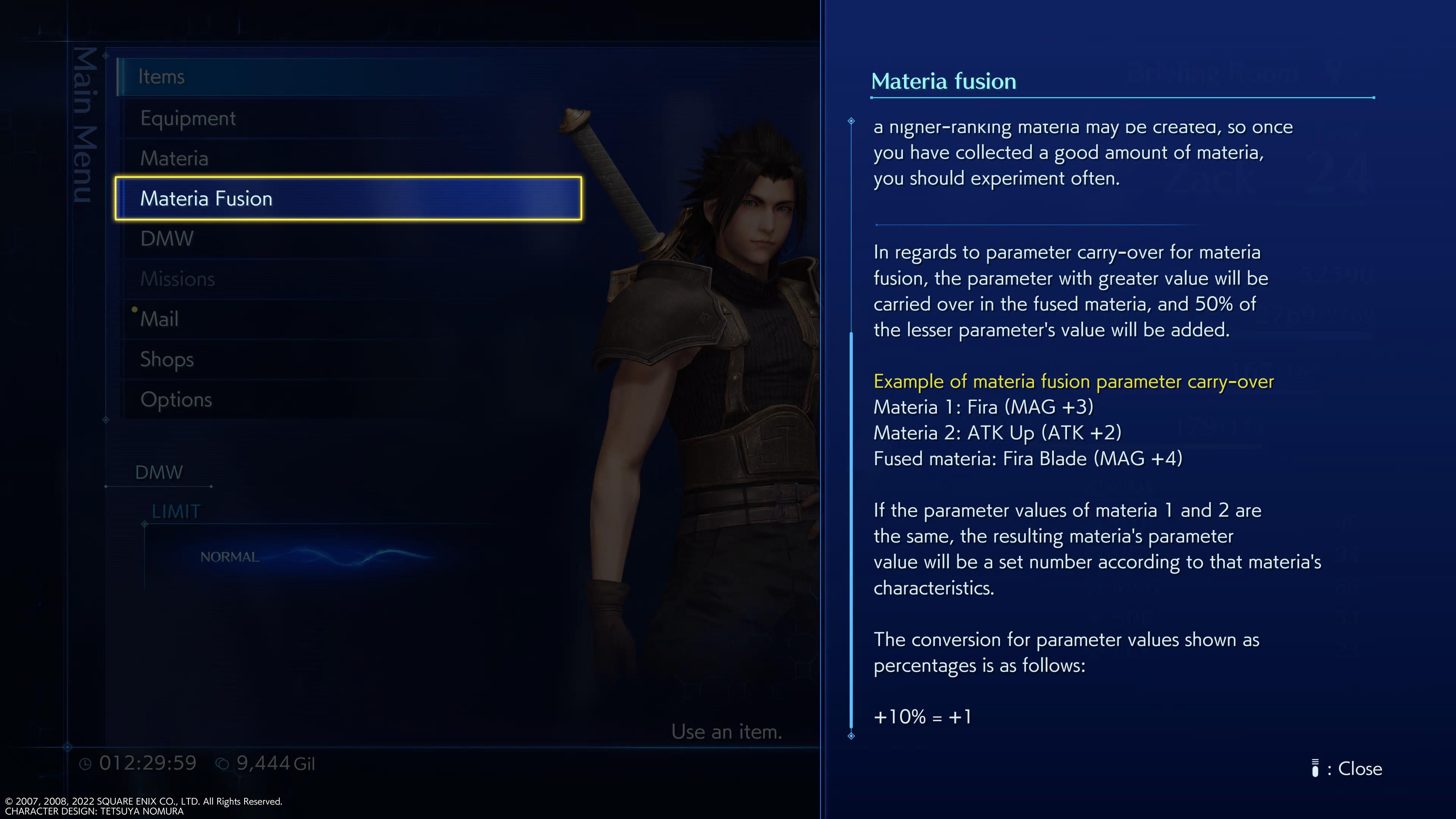 Like it says on the tin, and by 'the tin' we mean the above screenshot, fusing Materia means taking two of them and combining them in search of specific results that, when done right, will bolster Zack in some key new way. Oftentimes, that boils down to simply increasing a stat. Up above, an example involves combining Fira with (MAG +3) with ATK Up with (ATK +2) for the resultant Fira Blade (MAG +4).

That's all well and good. Systematically combining Materia whenever possible to buff up important stats like Magic and HP is a core aspect of Materia Fusion. But also note, specifically, that the result is Fira Blade. We can't rush past this important fact. Fusion often creates a separate Materia entirely. This is, in fact, the only way to gain many of Crisis Core: Final Fantasy 7 Reunion's most powerful Materia.

Conversely, you will often bump into instances in which combining Materia leads to fused Materia that you don't want. When you see this, just be sure to back out, unequipping the fusion slots and looking into something else. A good example of this is how mixing Fire Materia with Ice Materia leads to Thunder Materia; there are other combinations therein to produce each of the trio by way of the other two.

That'll be handy sometimes, but odds are, if you're using a certain elemental spell or AP-consuming ability, you probably like that spell or ability, and don't intend to replace it. 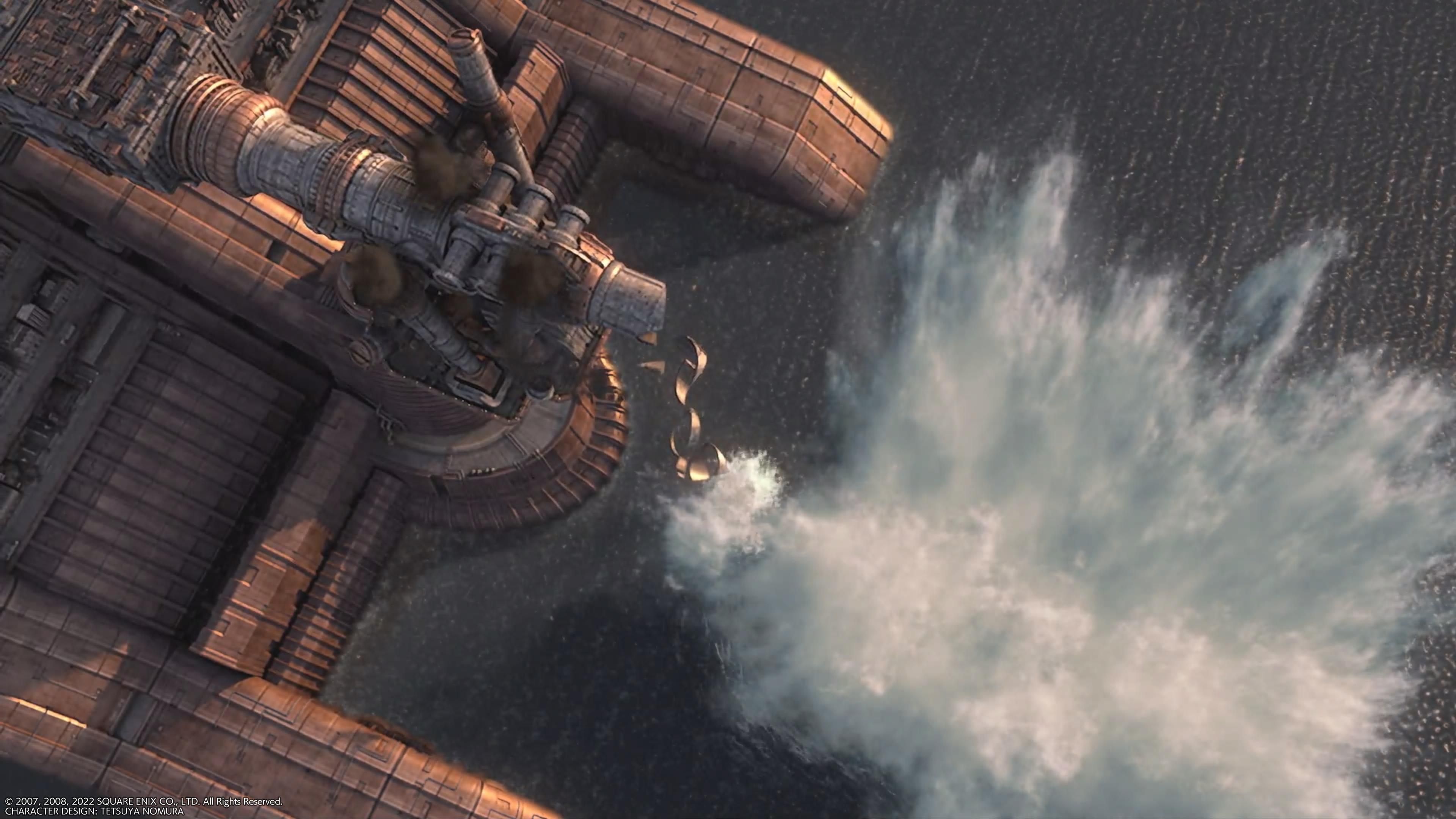 When things get really destructive, however — like, demolishing Junon's outer shell in a training room destructive — is when the option to combine two Materia with an item is added. This doesn't occur until several chapters into Crisis Core; even the basic Materia Fusion won't pop up until two chapters in. But when it does, you're in good shape to really go ham.

Items like Adamantite and Dark Matter make a huge difference in the finished product. You'll be able to start pumping percentage-based stat increases into the hundreds, including HP. Even at level 99, without any perks from Materia and/or accessories, Zack won't hit the alleged 9999 HP maximum. In reality, there is no such maximum! But you'll only head well into the five-digit range through meticulous Materia Fusion that includes item toss-in.

What Are Stat Stones? 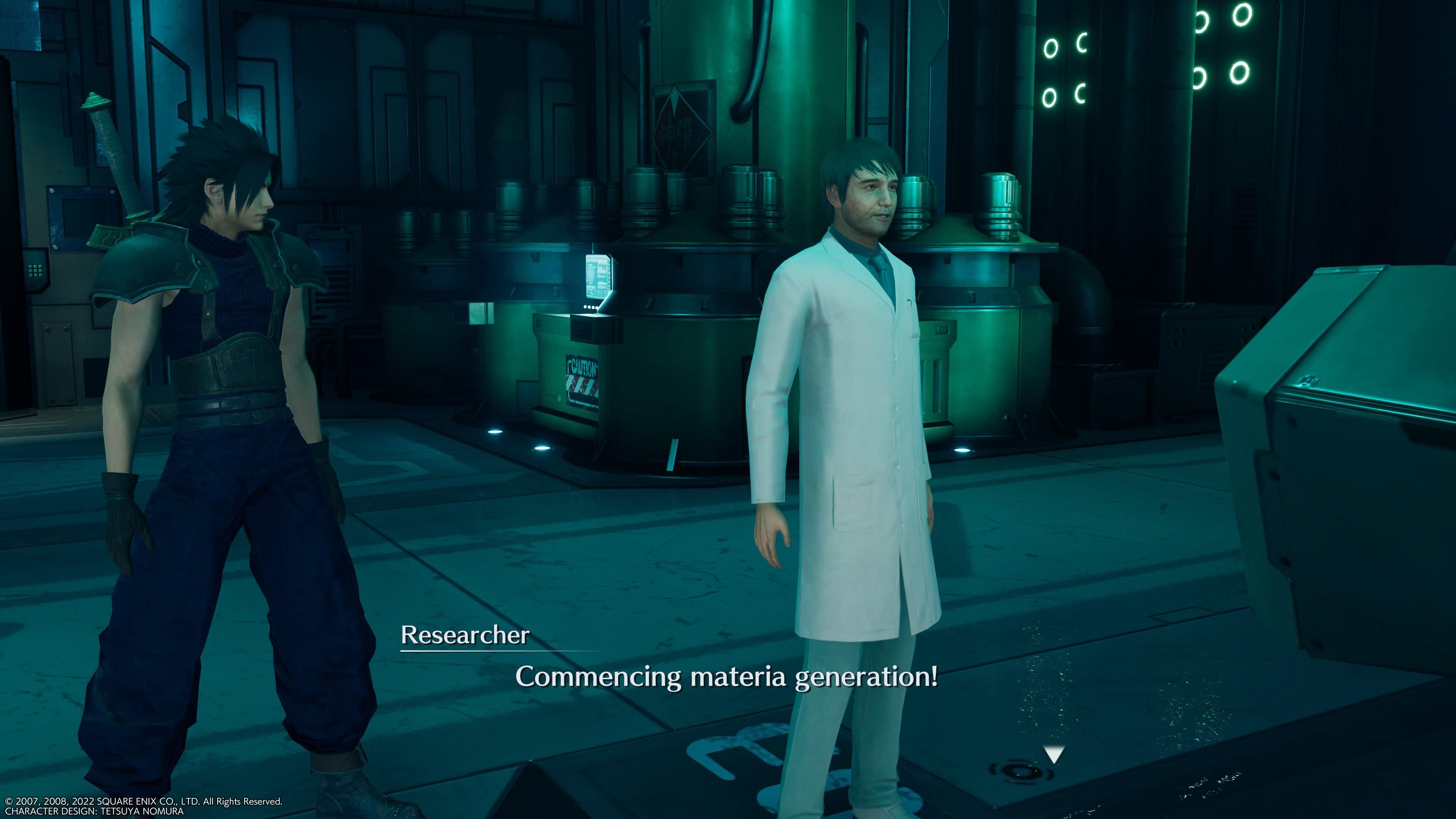 So, this one's weird. Not because the stat stones (ATK Stone, etc) are weird, but because the introduction of these handy-to-have-on-hands occurs so early in the game if you begin messing around with the many optional missions as soon as you can.

Zack will bump into a good number of these things in early missions. Take them to the scientists in the Materia Room each time this happens, up until around the fifth time, at which point the head scientist proudly announces their team won't get shut down. It's good to get this taken care of early, is all.

But yeah, you cannot do anything with these for a long time, and the game makes no effort to alleviate confusion on this front. The stat stones are part of the item system for advanced Materia Fusion unlocked later on. They'll be collecting dust in your inventory for a while, so don't worry about them never having a point, and refrain from selling them. It's a pittance at five gil a pop! 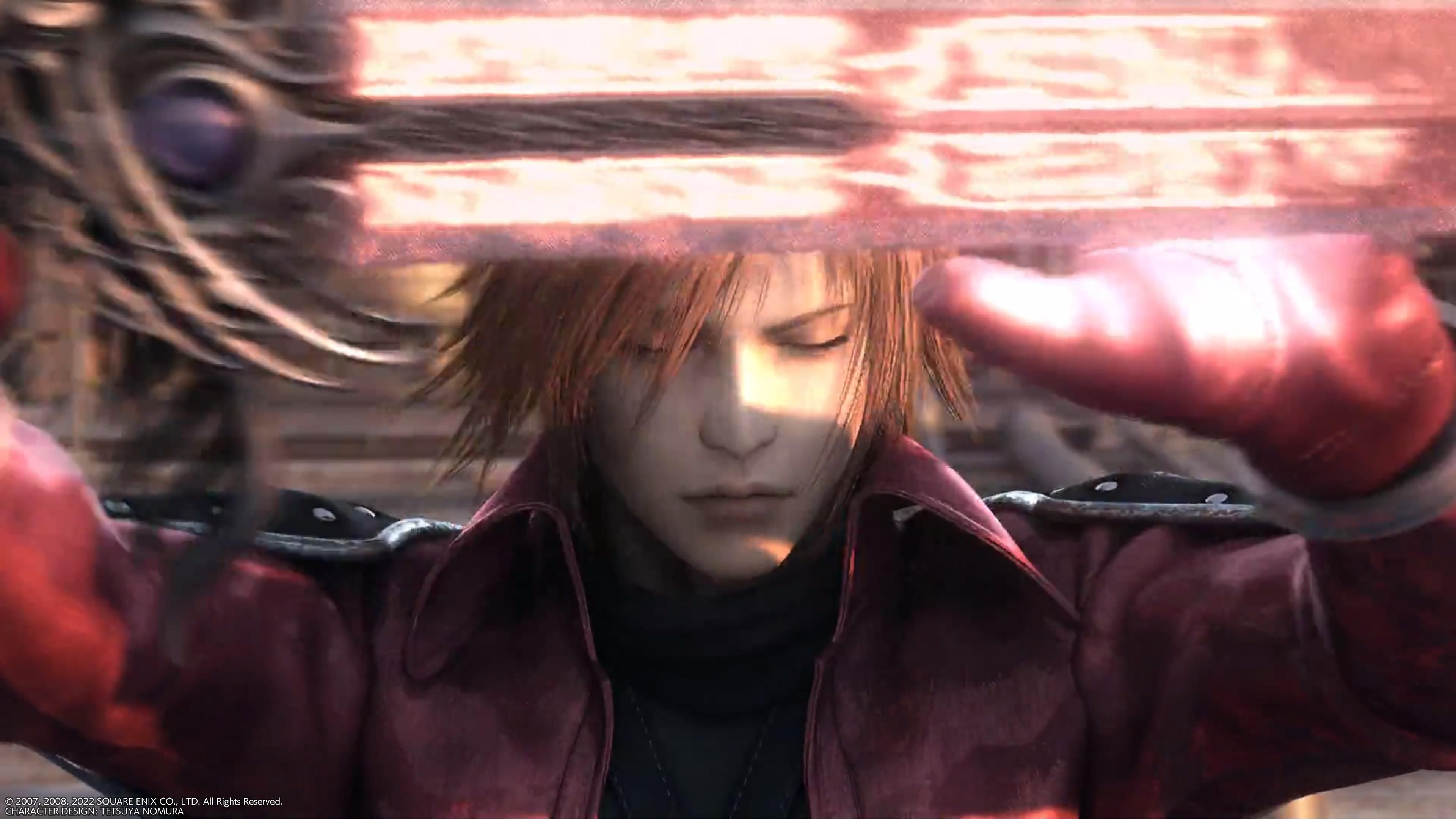 There's one more thing to note before you get started fiddling around with Materia Fusion for hours on end. The conventional elemental spells (Fire, Blizzara, Thundaga, etc) also have 'Dark' and 'Hell' forms. These are the same thing, but nastier. They inflict several status effects, varying per element, and increasing in insidiousness from 'Dark' to 'Hell' rank.

Combining normal elemental Materia with debilitating Materia of various forms often produces Dark; doing so again can create Hell once you have the right inventory setup. We generally recommend springing for these over their default forms whenever possible.

But if you want to go back to the normal style, typically for the completion of particular Materia Fusion thereafter, just add the Dark or Hell stuff to something curative like Cure or Esuna.