Anura is the second dungeon or "Realm" you'll likely end up exploring in Cult of the Lamb. This roguelite town-sim made by Massive Monster and published by Devolver Digital is a big hit so far for many reasons, with its core gameplay being one of the largest.

After you slash their way to the end of the Anura dungeon, you'll come face to face with the Heretic guarding it, Heket. So, let's look at who Heket is, what moves she has, and the easiest way for you to beat her.

Who Heket Is & How She Fights 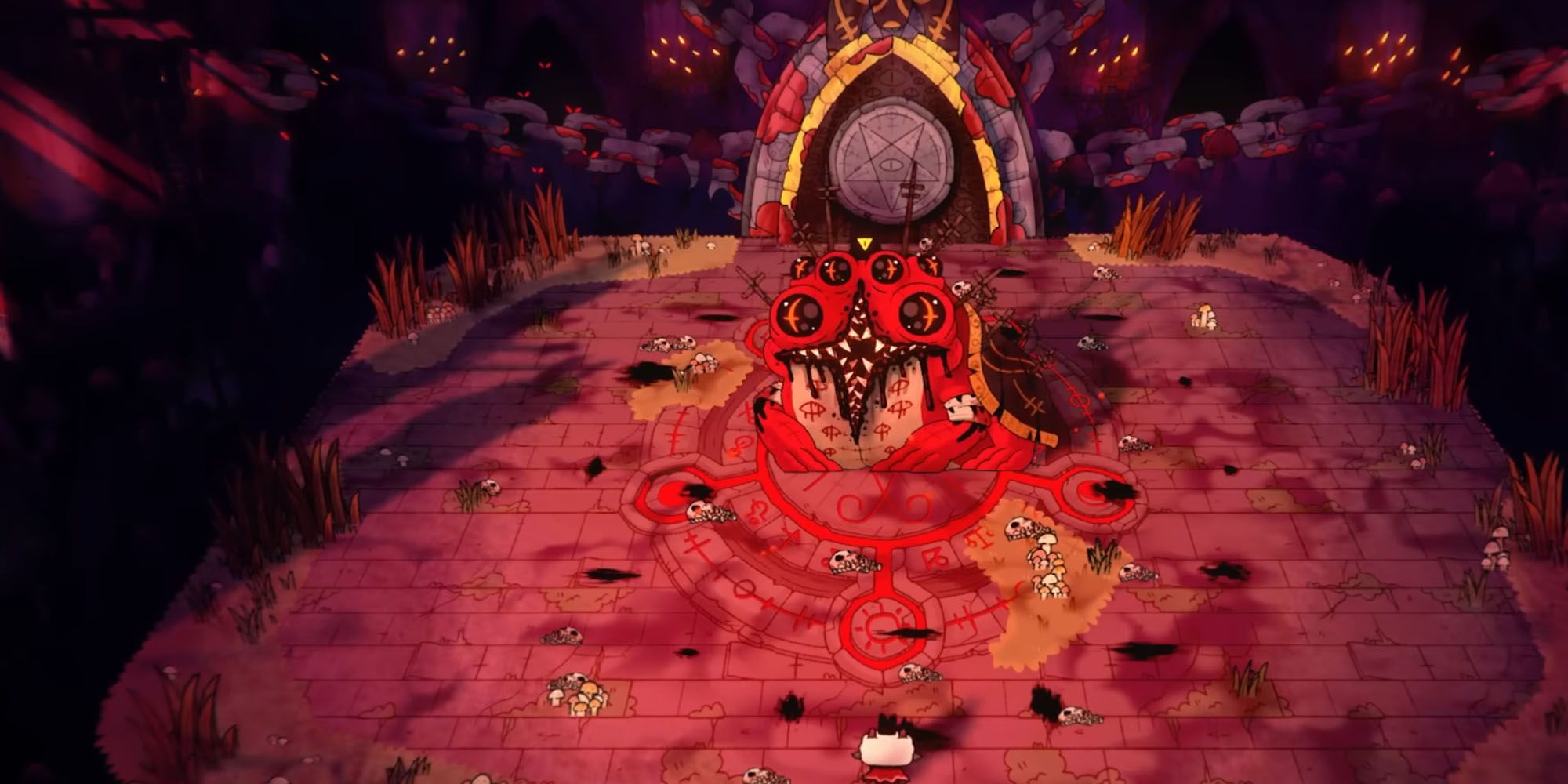 Heket is the second Bishop players will brush up against in their quest to bring back The One Who Waits, and she's a fiery one. Heket had her throat slit in her confrontation with the Red Crowns' original owner, and as such, she uses starvation and famine against to Lamb's Cult in order to try and stop their progress.

Of course, given the Four Horsemen of the Apocolypse symbolism this game seems to be going for, Heket is meant to represent Famine. Additionally, she also shares a name (sorta) with the Egyptian Fertility god Heqet, who is also coincidentally also a frog. 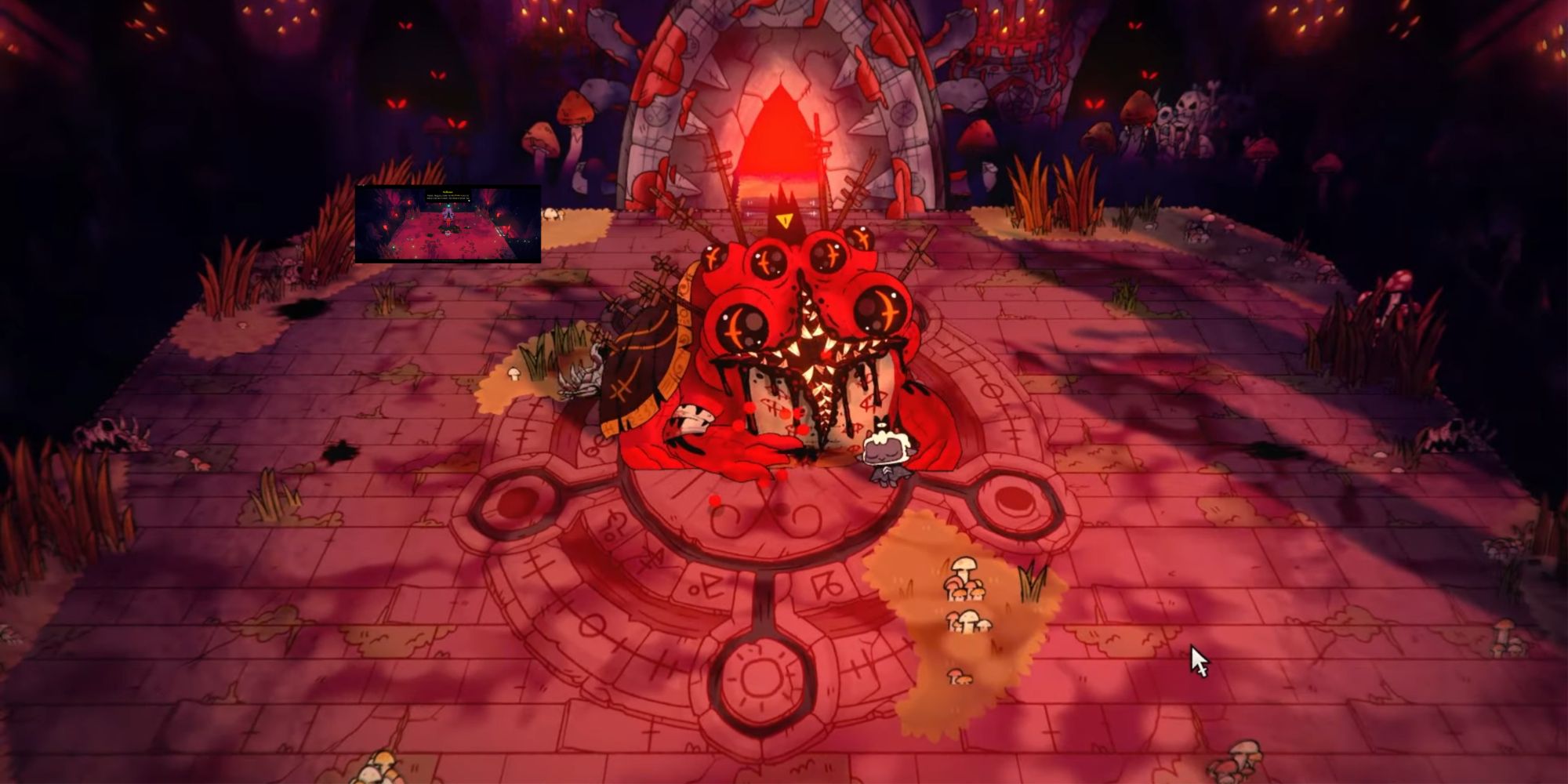 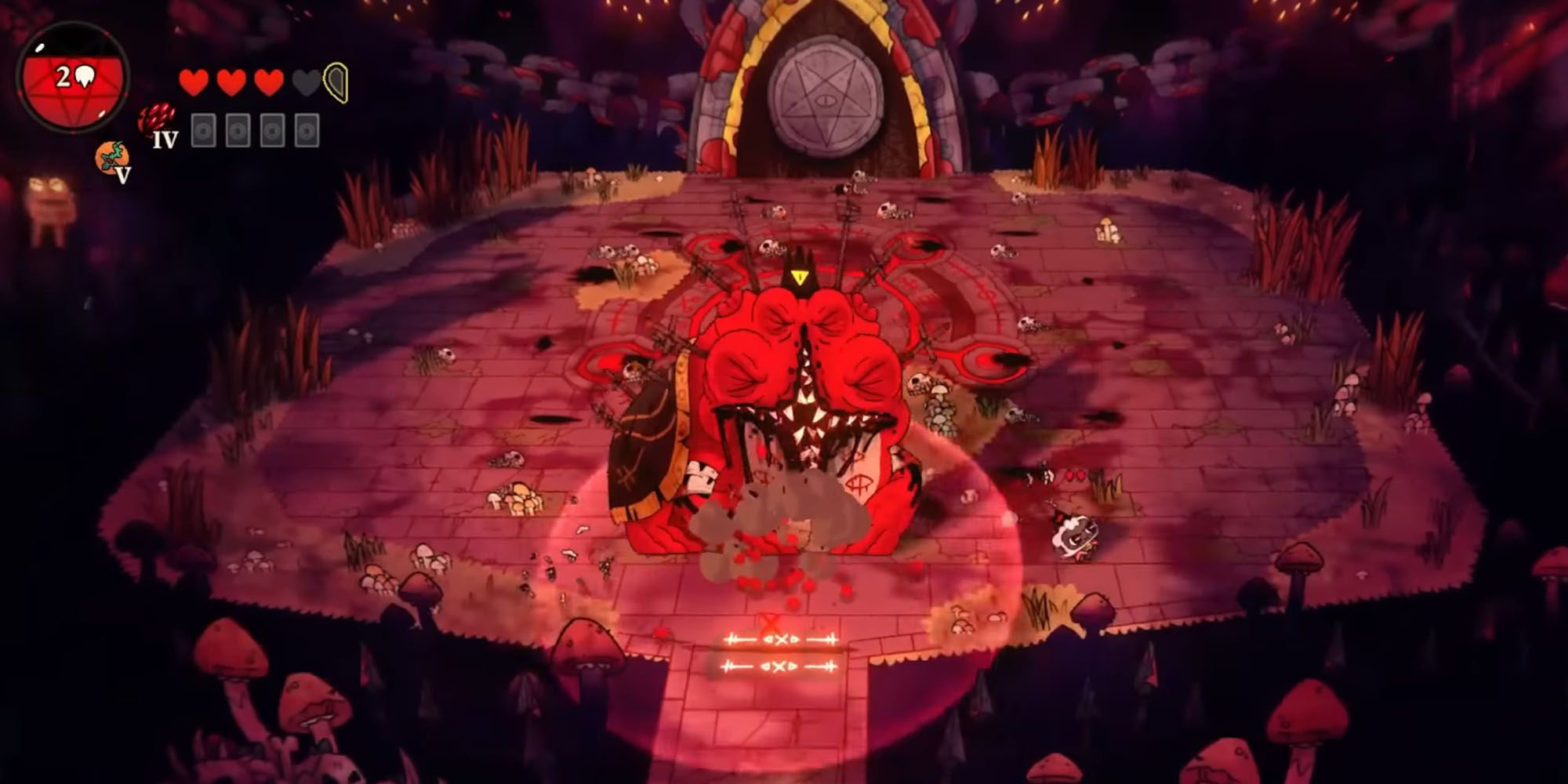 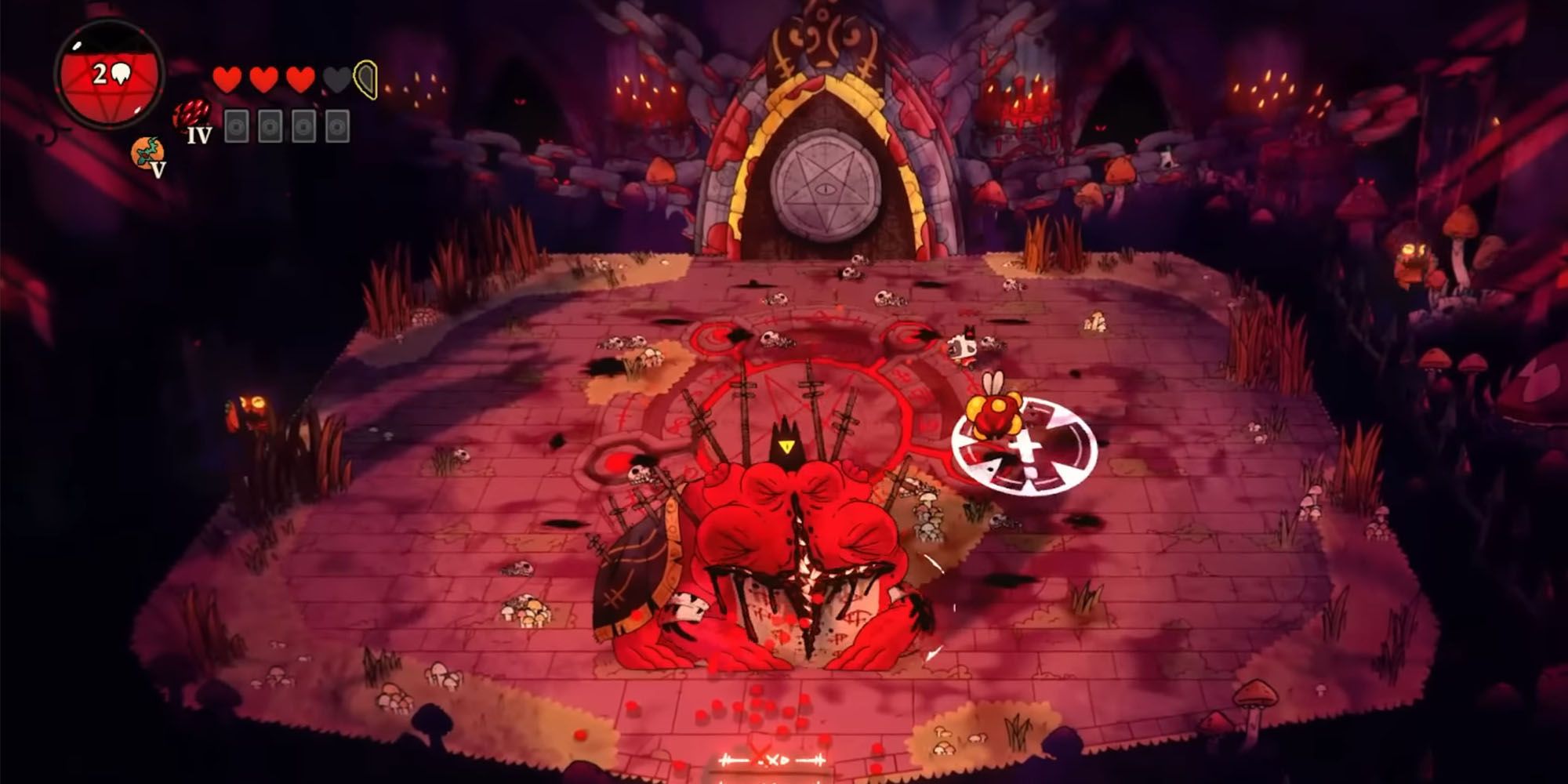 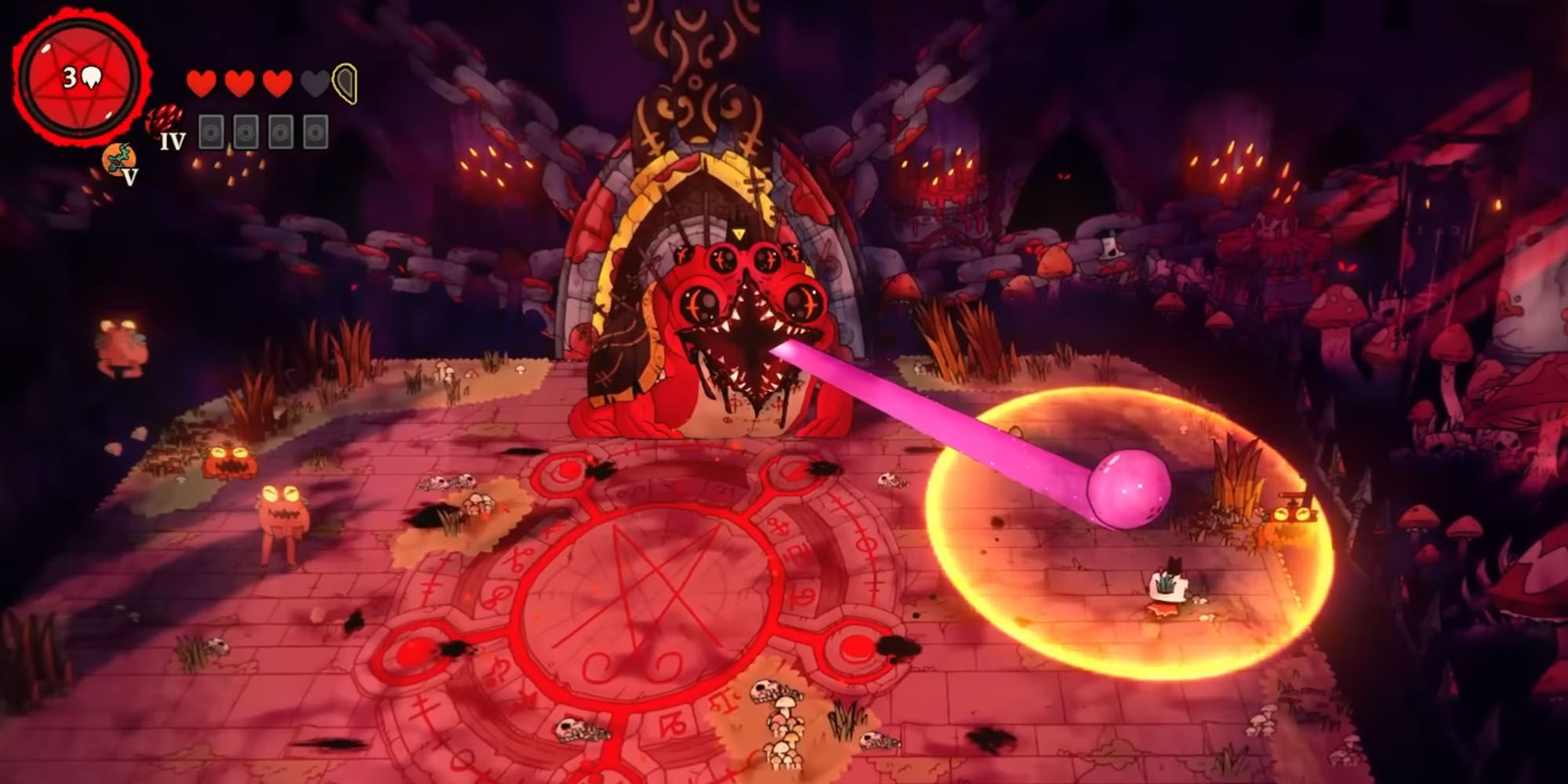 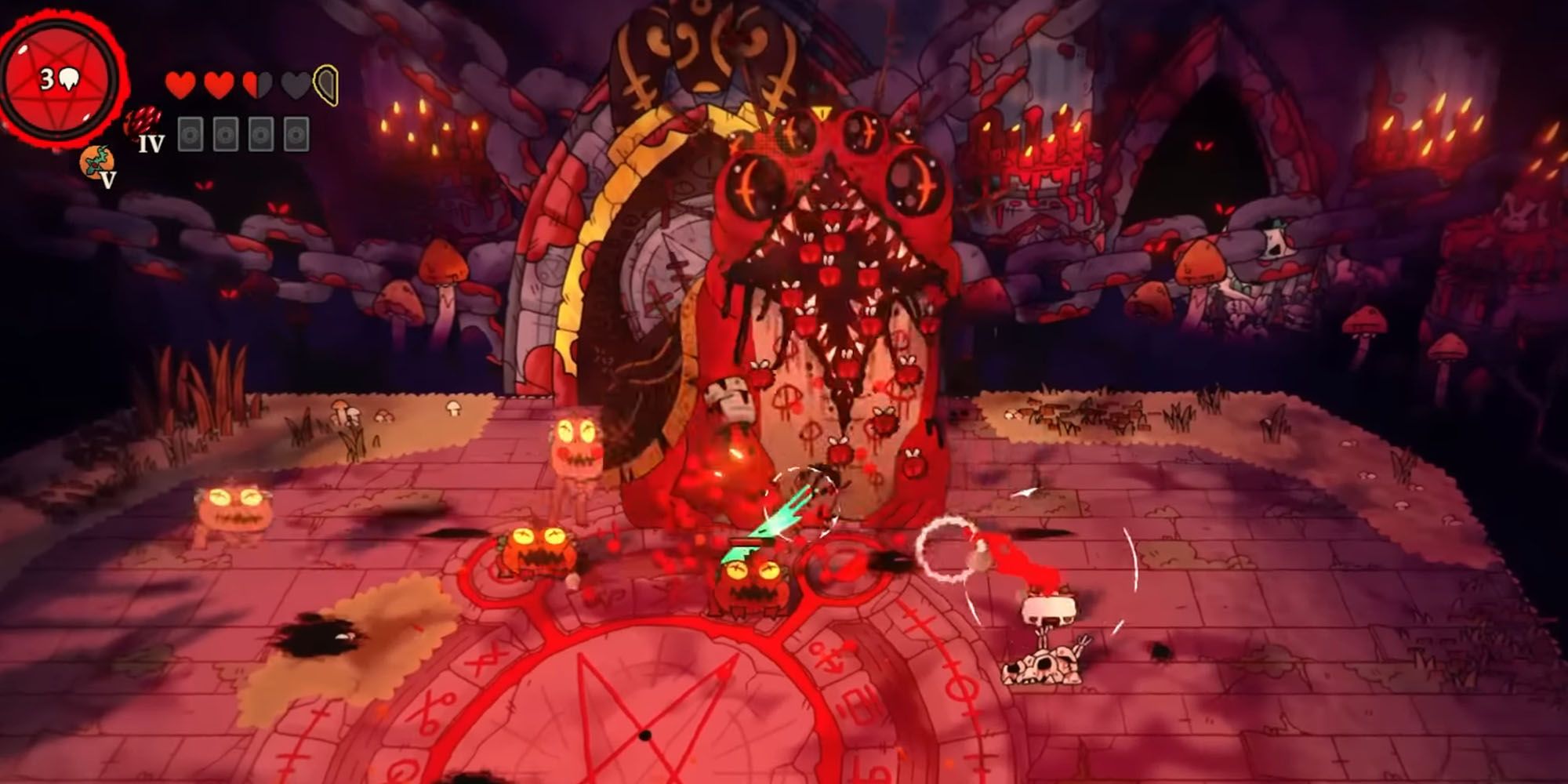 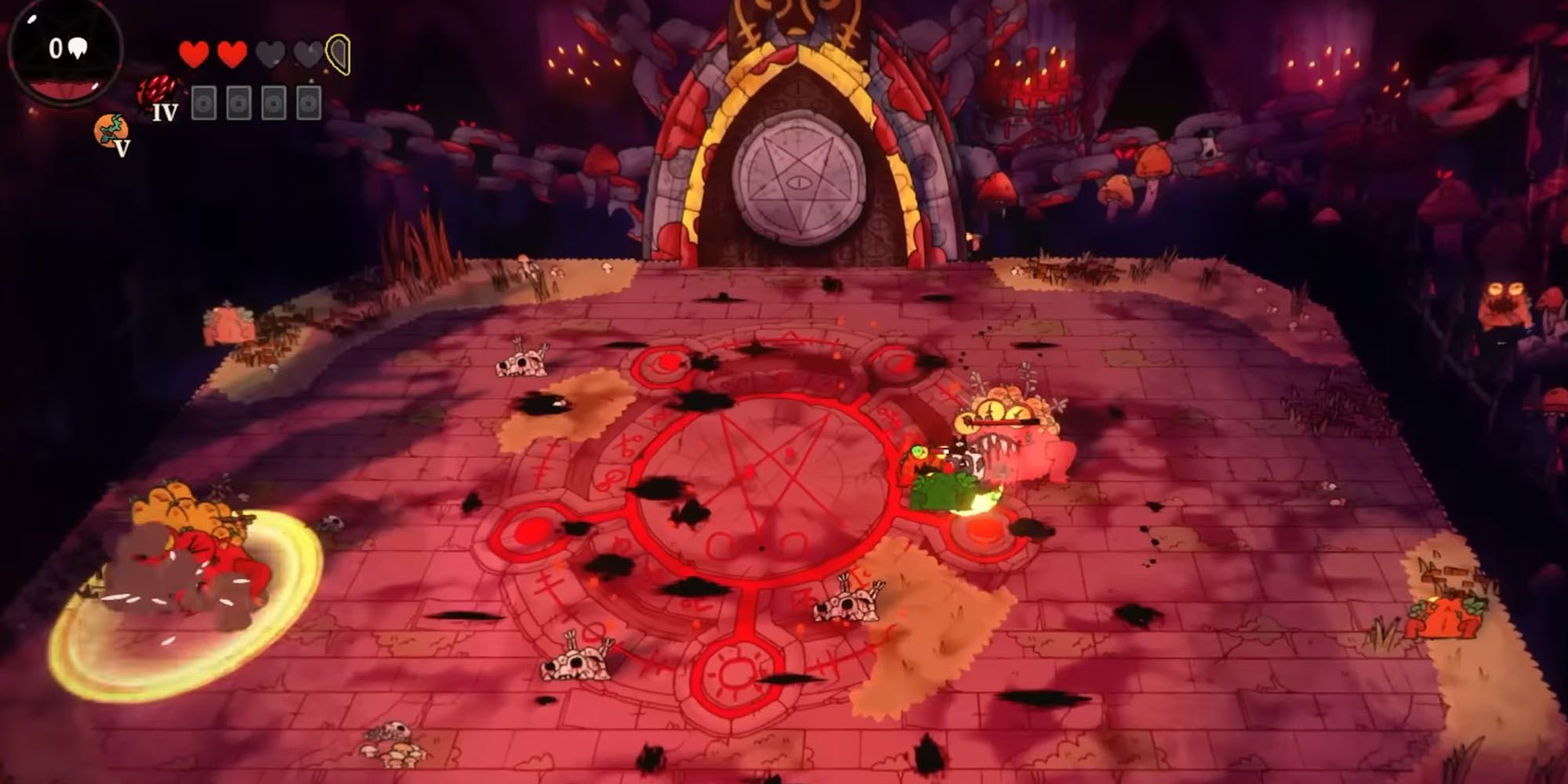 Heket actually has a fair number of different attacks, but a lot of them have very similar animations. So, unlike other Bosses such as Leshy, this one is difficult for players to see coming beforehand and react to, so you'll need to react as the attack is happening. That said, most of her attacks are pretty simple in general, so it's not too difficult. 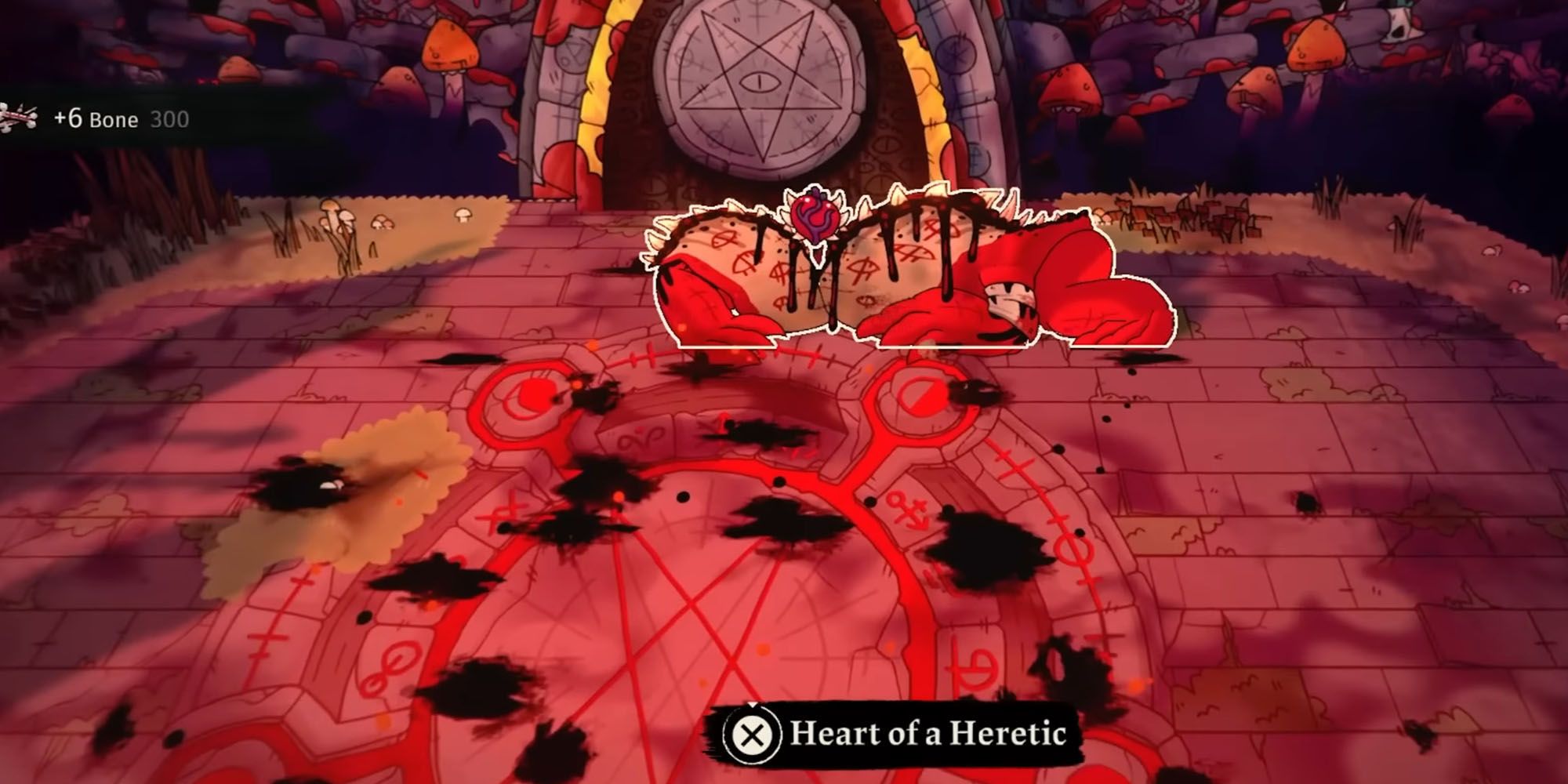 Now, Heket can be a bit of a frustrating fight, as her jumping attacks and her tongue attacks have deceptively large hitboxes, making it easy to get hit. Because of this, let's go over a few of the easiest tips for knocking this Bishop down a peg:

Outside of all that, the Heretic of Anura isn't all too bad. Much like most of the other fights in this game, since the combat is deceptively simple, you just need to roll at the right time and punish Heket just after her attacks are finished.