Every gamer loves the thrill of conquering through a skill-based challenge and PlayStation Plus’ inclusion of Curse of The Dead Gods will provide a scratch for that roguelike itch. Your limits will be tested as you traverse through numerous temples made of endless rooms and expansive corridors. But there is one dark twist that will alter your gameplay experience – unique corruption curses.

Channeling the difficulty of the rogue genre, Curse of The Dead Gods throws difficult enemies in your path. Whether it be the Champions that will meet you halfway through your run or the deadly bosses that will knock you down at the end, you’ll be sure to face an enemy or two that’ll make you slam your head into a wall. One Champion is K’ax Taca, High Lord of the Storm. 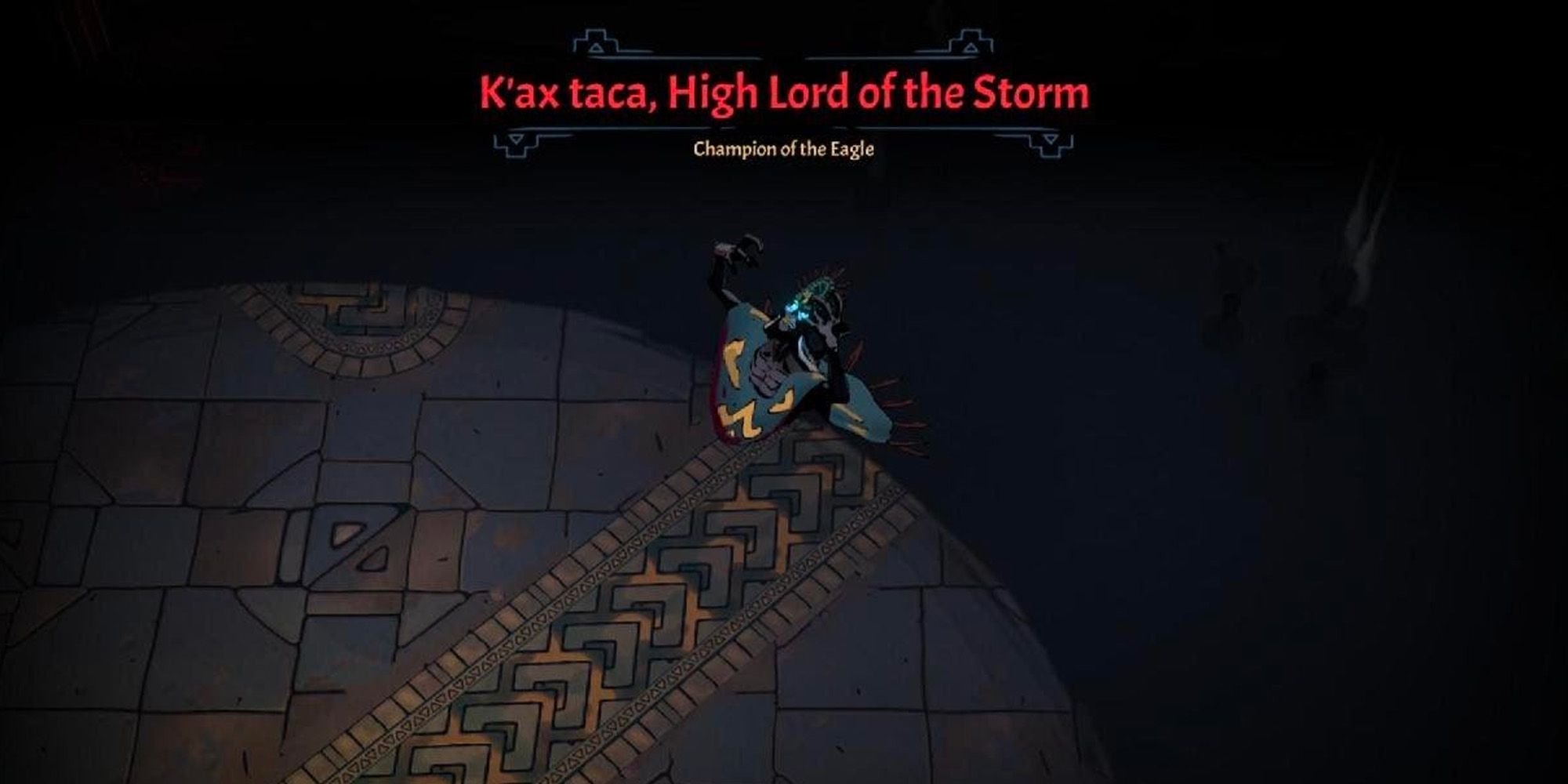 K’ax Taca is a legless mummy that screeches like a bird and serves as the first Champion of the Eagle Temple. Usually the third Champion you’ll face overall, K’ax Taca is a decent bump in difficulty designed to test how far you’ve come from completing the Jaguar Temple. Knowing his attack patterns will provide you with the edge needed to conquer this screeching banshee.

Like previous Champions, K’ax follows a three-attack pattern. His first attack is a summoning mechanic that will spawn up to three balls of lightning. These balls will bounce around the room and explode when you least expect it. For the second attack, K’ax will shoot up to six sparks that will track your movement for two seconds. These sparks can be dodged, but their homing maneuvers can prove to be trickier than expected. The final attack is a beam of lightning that will stun you if contact is made. Your best bet is to dodge the beam entirely.

How To Beat K’ax Taca, High Lord Of The Storm 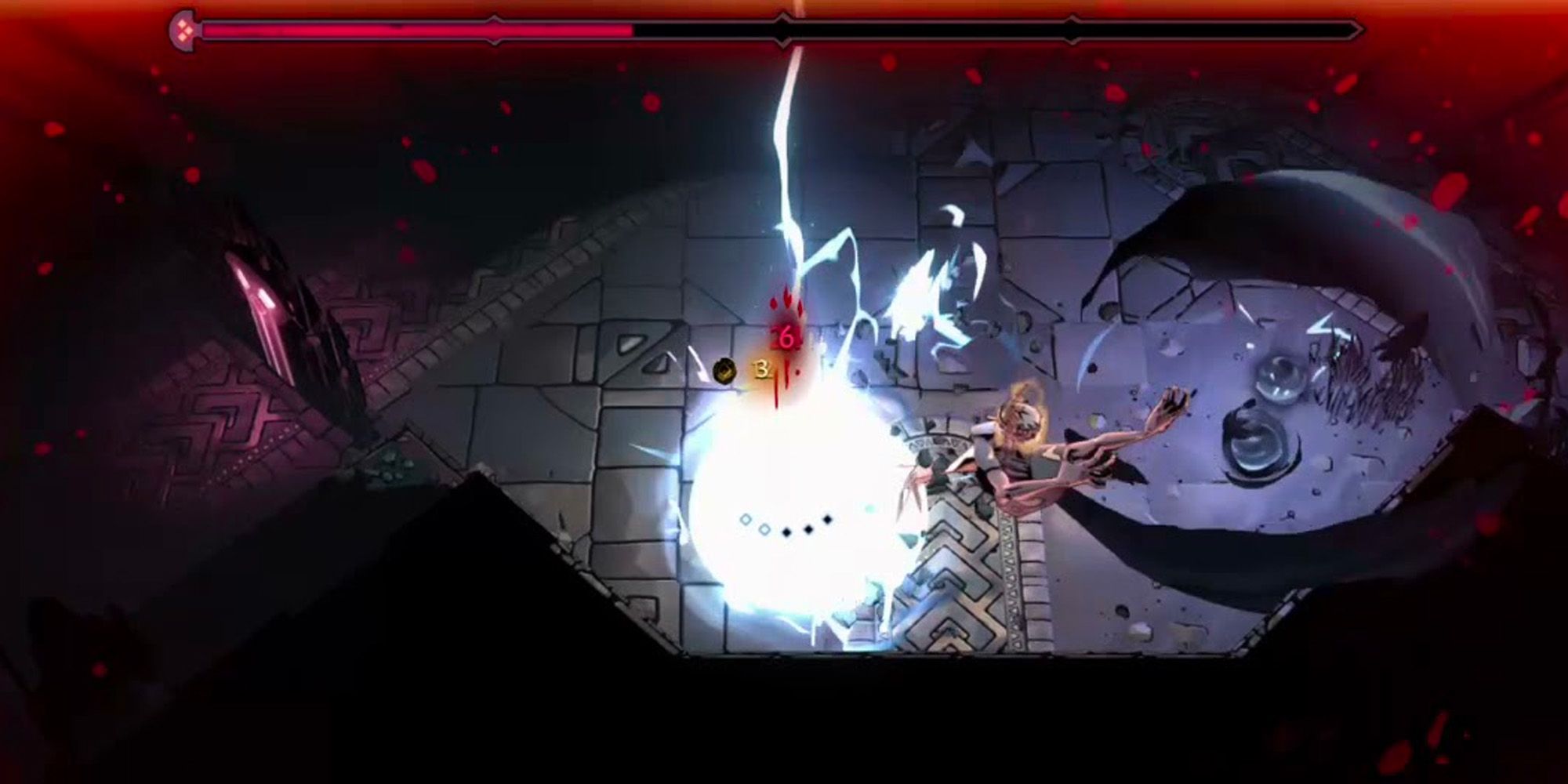 Your best bet in taking K’ax down is sticking to a medium or close-range fighting style. A long-range style is discouraged as K’ax is a projectile-based fighter and giving him too much breathing room will allow him to overwhelm you. Once you close the gap between you two, you can begin chipping away at his health.

The lightning balls will spawn, but you can walk through them without damage as long as they aren’t detonated. You can also deal with his sparks by dodging through them at the last second. Additionally, dodging through the lightning beam and getting in close will allow you to take advantage of his slow turn speed to damage him. Defeating him will consist of repeating these tactics and damaging him when you can.

Upon his defeat, K’ax Taca can drop his special weapon. To acquire a 20 percent chance of this happening, you have to deal the final blow to K’ax while he is shooting his lightning beam.