Night City got a lot warmer this week after the Winter Onesies mod for Cyberpunk 2077 was released. As the name would suggest, the mod adds a couple of seasonal outfits for the player character, V. The cosmetics are compatible with both of the masculine and feminine variants of V, plus an optional version for the character Panam.

Winter Onesies comes from the modder known as Wolv2077 on the popular platform NexusMods. The project however includes a couple of meshes by other modders. Winter Onesies features a total of six different textures which can be worn by masculine and feminine V in addition to Panam. The outfits have zippered fronts, hoods, cuffed sleeves, and festive patterns.

“These outfits should be good for most poses, but some clipping/ warping may be present for certain poses (maybe due to how 'baggy' these outfits are in conjunction with some weight weirdness in areas such as the crotch). I'd prefer to delay this project to spend more time dealing with it, but with Christmas rapidly approaching, I kinda have to release what I have now,” Wolv2077 explains in the official description.

When it comes to installation, players can simply “head to the ‘files’ page to pick which ones you’d like and whether you want to download the files yourself or let ModManager handle things.” There currently are no prerequisites or dependencies. 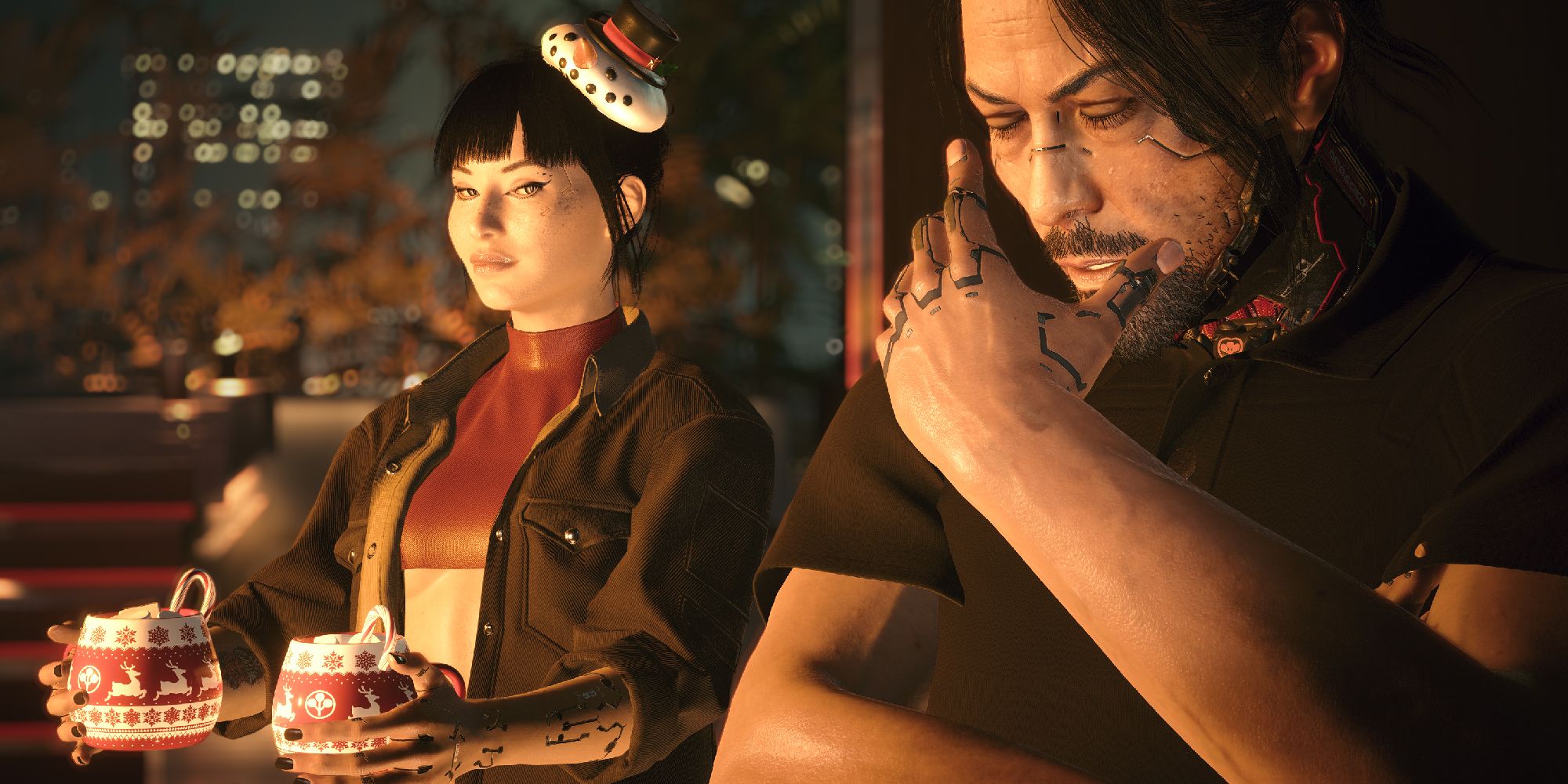 The mod is only the latest in a long line of seasonal content for Cyberpunk 2077. The user called PinkyDude on the same platform for example released Christmas Festive Hats earlier this month, a mod which pairs pretty much perfectly with Winter Onesies.

Cyberpunk 2077 was released back on December 10, 2020 to somewhat mixed reviews on the part of both players and critics, many pointing to persistent bugs and glitches affecting the course of normal gameplay. The developer behind the game, CD Projekt, went on to largely solve these problems through a series of patches before continuing the production of a previously announced expansion pack.