As all five of you who romanced River in Cyberpunk 2077 will know, his romance is pretty broken. Before the huge version 1.5 patch, you couldn't even really talk to him after you completed his missions. And even after he received some fixes, there are still a bunch of issues to be addressed. Thankfully, a fan has come to the rescue.

River Romanced Enhanced, a mod shared on Nexus Mods this week, addresses the multiple bugs left in the detective's romance path. And as the name suggests, it also gives him a bunch more activities to do around the house, following his own schedule to add more realism to his behaviour.

"After romancing River you can now sleep in the trailer, wake up with him, and… well that's about it…", writes mod creator, Deceptious. "He doesn't even say hello when you arrive/call him, he can't decide if he should sit or stand… and the kids… well they just stare at the wall forever." 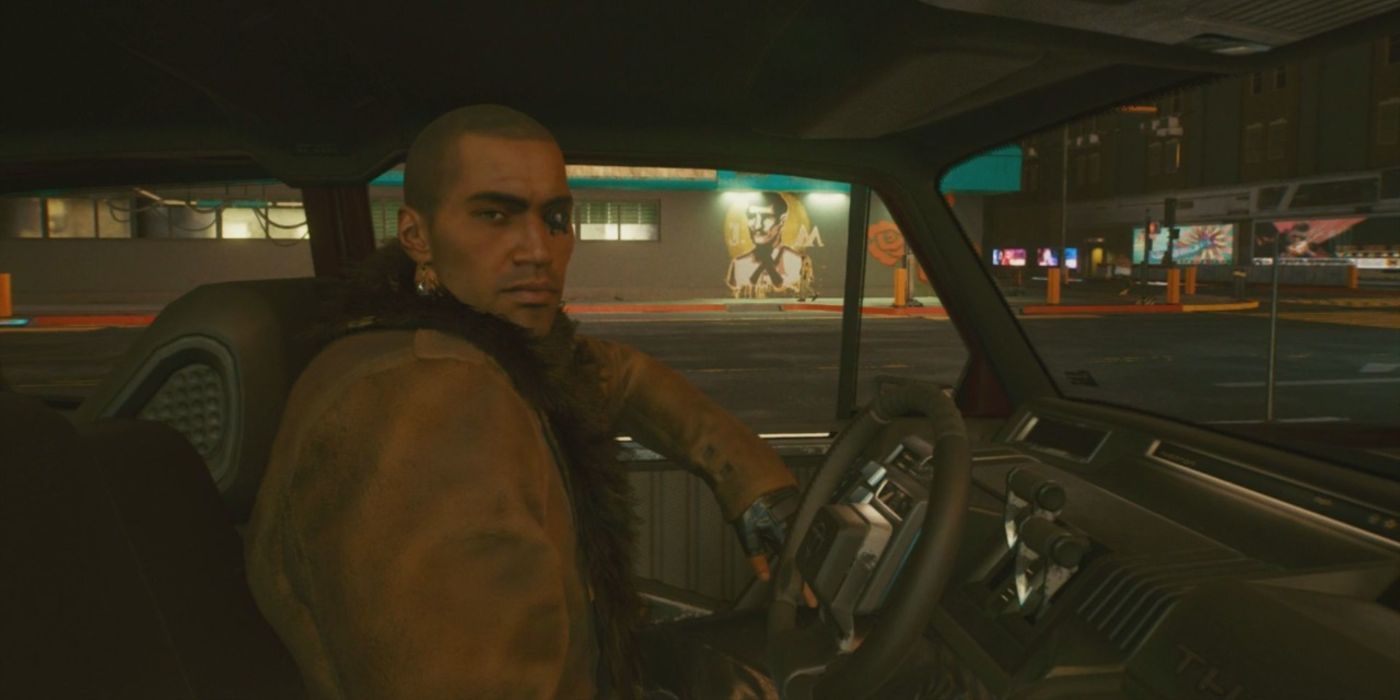 As well as fixing those behaviour errors in both River and the kids, he gets new activities to perform around the trailer. With the mod downloaded, River can now be found:

On top of all of this, River and the kids will also greet V when they walk into the trailer, something that still doesn't work in the vanilla game. The kids even have a schedule of their own, so they have something to do other than T pose in their room.

For those of you who (unsurprisingly) didn't romance River, you're in luck too. Deceptious has also made romance enhancements for Panam and Judy, giving them more to do than just stand around and wait for V to drop by. It also gives you the ability to hug them, which criminally wasn't included in the vanilla game.