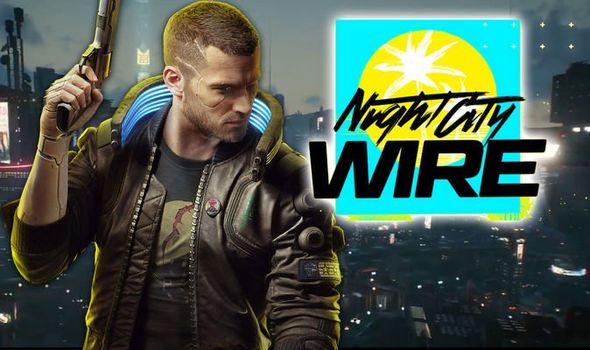 The trailer was created using in game footage, and showcased new locales in Night City as well as debuting fresh gameplay footage.

You can watch below the brand new trailer for Cyberpunk 2077, which contains strong language and violence – so not suitable for any youngsters.

ORIGINAL: Cyberpunk 2077 fans will get to see a new trailer and gameplay footage for the hugely anticipated title from CD Projekt RED during today’s Night City Wire event.

The official Cyberpunk 2077 Twitter said today’s stream is the “first episode” of Night City Wire, suggesting more broadcasts are planned ahead of the game’s release.

The Cyberpunk 2077 Night City Wire event will be streamed on Twitch, with the event kicking off at 6pm CEST today (Thursday June 25).

For those in other time zones that’s 5pm BST, 12pm EST and 9am PT. A pre-show will also be taking place 10 minutes before the Night City Wire event begins.

Click here to head to the CD Projekt RED Twitch page if you want to tune into the event.

Ahead of the start of the Cyberpunk 2077 event the game’s official Twitter posted: “Join us tomorrow, June 25 at 6PM CEST, at http://twitch.tv/cdprojektred for the first, 25 minute episode of #NightCityWire, where we are going to show you a brand new trailer, present fresh gameplay footage and chat with the devs in detail about one of the game features, braindance.”

After the Night City Wire event finishes new previews of Cyberpunk 2077 should be going live from publications around the world.

CD Projekt RED revealed that journalists had been playing the game “independently” when they announced earlier this month another release date delay for Cyberpunk.

Cyberpunk 2077, which originally was pencilled in for an April launch, was delayed until September before now being pushed back to November.

Announcing the latest release date delay, Marcin Iwinski, CD Project RED co-founder, and the Head of Studio Adam Badowski said: “We have decided to move the launch of Cyberpunk 2077 from September 17 to November 19.

“Those of you who are familiar with the way we make games know that we won’t ship something which is not ready. ‘Ready when it’s done’ is not just a phrase we say because it sounds right, it’s something we live by even when we know we’ll take the heat for it.

“At the same time, we are fully aware that making such a decision costs us your trust and trading trust for additional time is one of the hardest decisions a game developer can make. 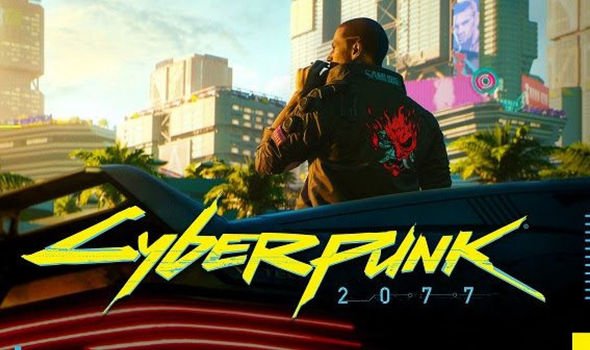 “And despite we think it’s the right decision for the game, we’d still like to apologise for making you wait longer. Our intention is to make Cyberpunk 2077 something that will stay with you for years to come. In the end, we hope you understand why we did what we did.”

It has also been announced, ahead of the Night City Wire event, that both the PS5 and Xbox Series X will be backwards compatible with Cyberpunk 2077.

And CD Projekt RED also revealed that the PS5 and Xbox Series X will be getting free next-gen patches for the PS4 and Xbox One editions.

The Cyberpunk 2077 Twitter posted: “We are happy to confirm that Cyberpunk 2077 will be backwards compatible with both next-gen consoles! Your PS4 copy of the game will work on PS5 on launch day. Anyone who buys the game on Xbox One will be able to play their copy on Xbox Series X when the console launches too!”

They then added: “A later upgrade to Cyberpunk 2077, taking full advantage of the next-gen hardware, will be available for free.”