CD Projekt Red is confident December 10 will be the time for Cyberpunk 2077 to finally be unleashed. With release day just around the corner, fans of the upcoming title have been soaking up every tidbit about this world, and there’s a lot to learn about the score’s musical influences.

Speaking with GameSpot, Cyberpunk 2077’s composers P.T. Adamczyk and Paul Leonard-Morgan discussed the score’s character, their inspirations, and their common goal to deliver a musical experience outside the usual Cyberpunk tropes. Marcin Przybyłowicz was the third composer onboard of Cyberpunk 2077’s sound and had previously worked on The Witcher 3. With composing the music for Gwent and Thronebreaker: The Witcher Tales under Adamczyk’s belt, Leonard-Morgan also brought his experience from creating the score for Dredd – a Judge Dredd film from 2012 – to the table.

The pair were asked if the popular genre synthwave was ever included in their musical journey, to which Adamczyk replied “Yes, it actually gave us a reference of what not to do for Cyberpunk 2077.” He continued to reveal that Przybyłowicz made it clear from day one that there was to be “No synthwave, please.” Leonard-Morgan supported Przybyłowicz’s request by labeling synthwave as “too glossy and shiny,” where Cyberpunk 2077’s environment is dark and dirty. Collectively, the three composers felt that Night City shouldn’t be glamorized by its illuminations. Instead, they wanted the city’s hardship to be echoed in its soundtrack; where people had to source electricity however they could, including hacking into power grids. 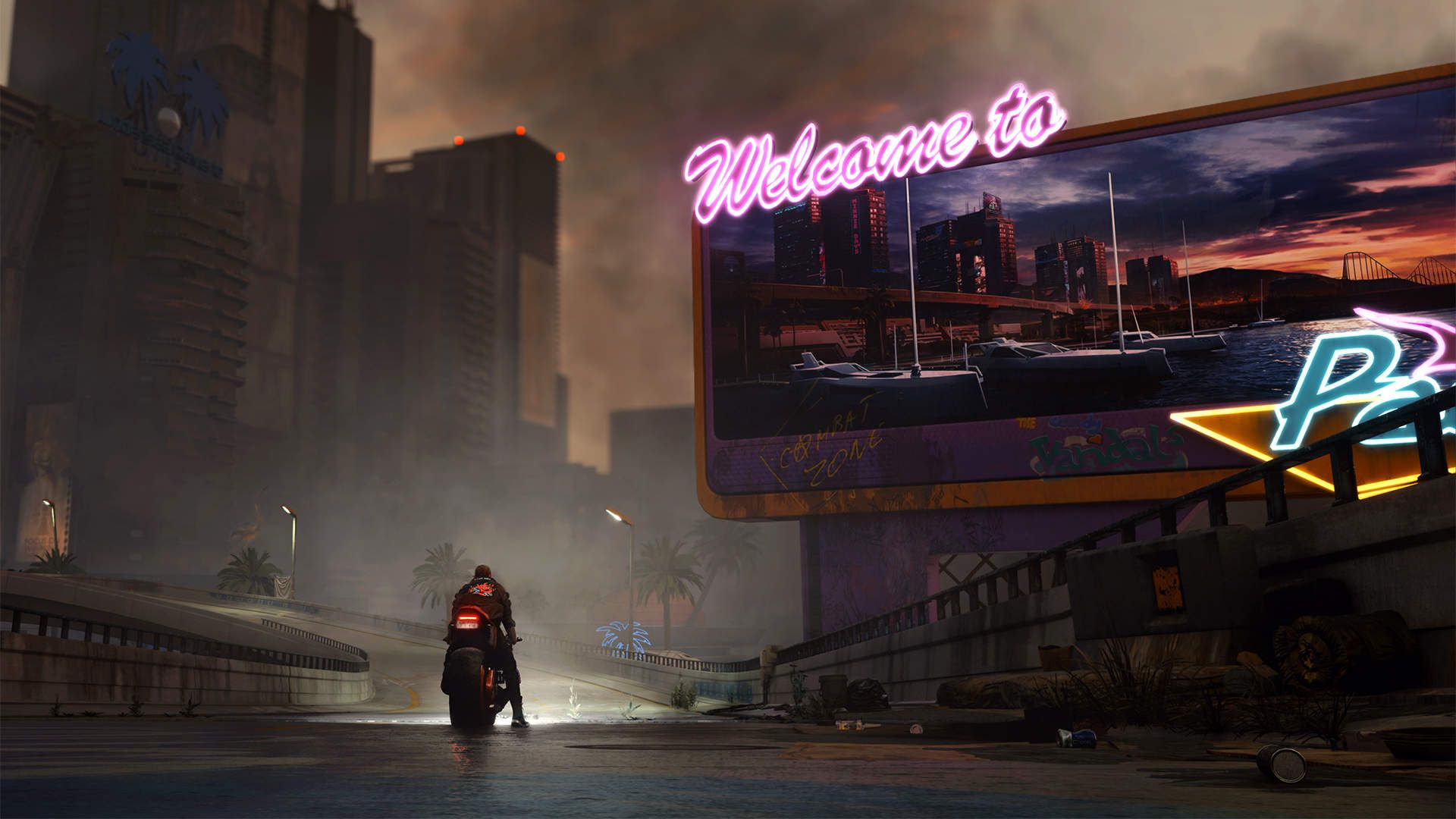 Our interview with the trio allowed us to sample some of the game’s score, where it became apparent that the composers created something “creative, intelligent, and badass”.” Ranging from 90’s techno to gentle piano playing, CD Projekt Red’s sound for its new IP seems to hold something unique when accompanying the popular Cyberpunk genre, all without leaning on the predictable synthwave.

Cyberpunk 2077’s delay fiasco has been beaten to death by the media, so we’ll keep our fingers crossed that December 10 is release day. While it was recently revealed that the game won’t support ray tracing on AMD cards at launch, its photo mode will be available at launch. Featuring a handful of different poses for V, the game’s photo mode will also serve multiple opportunities to capture Keanu Reeves in the cityscape.