The Duchess and Duke of Cambridge couldn’t help but be so excited when their eldest child joined them to see the men’s final at Wimbledon. At almost nine years old, Prince George just made his royal debut at Wimbledon, excitedly watching the game with his folks.

On July 10, onlookers were delighted when they saw that not only Kate Middleton and Prince William were watching the men’s final between Nick Kyrgios and defending champion Novak Djokovik, but also Prince George!

We can’t get over how thrilled the parents look as Prince George is enthralled in the game like they are. See the photos of the adorable mini-family Wimbledon trip below! 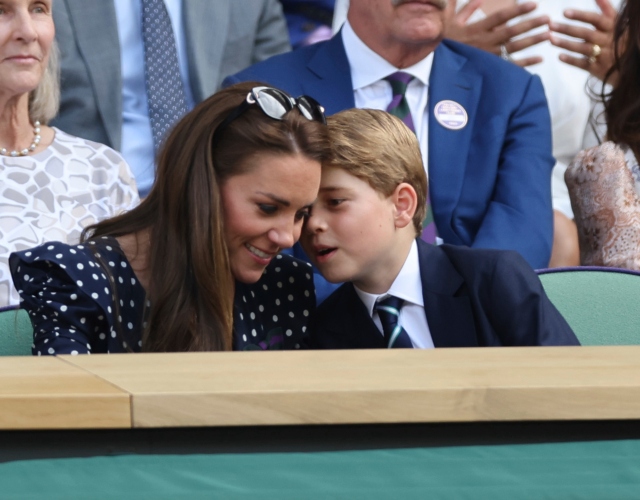 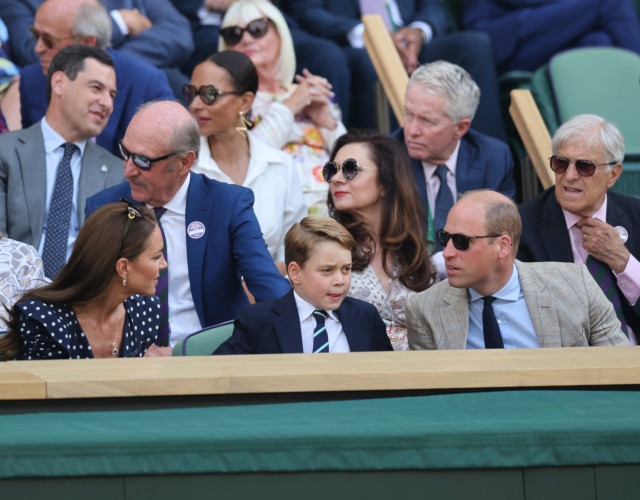 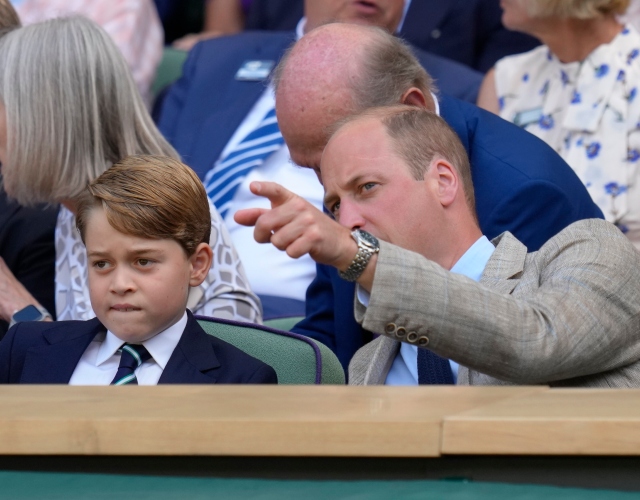 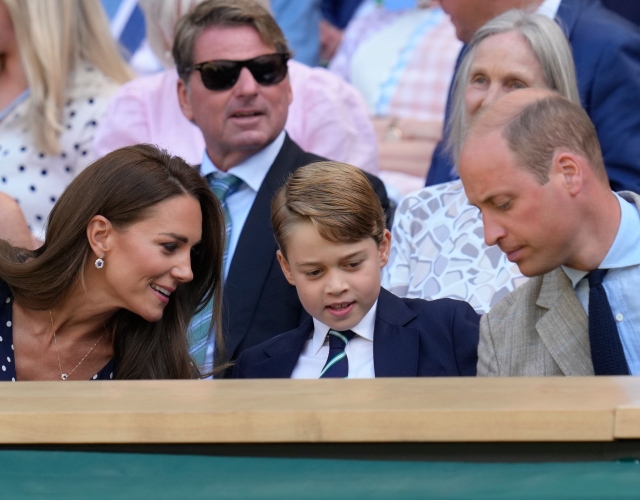 As you can see the three of them are constantly talking about the match, probably teaching George what was happening! You can’t deny that this is such a sweet moment caught on camera and we’re sure George loves Wimbledon like his parents.

Now, the royals never miss an opportunity to show up to Wimbledon and watch the rigorous match. Prince William’s first Wimbledon game was back in 1991 when his mother Princess Diana took him. Here’s the kicker: he was eight years old as well! Is this a family tradition, maybe?

Regardless, we’re hoping we see their kids more often enjoying watching a tennis match with their parents.

Before you go, click here to see our favorite photos of future king Prince George.