Dark Souls 3 has a lot of memorable boss fights, but one of the more memorable ones is against High Lord Wolnir. A massive skeleton that you find in the darkest depths of the Catacombs of Carthus, High Lord Wolnir attacks with swipes of his huge hands, a giant sword, and by summoning an army of skeletons. That is, unless you can shatter the glowing bracelets that protect him from the Abyss.

You wouldn’t expect to find a boss like Lord Wolnir in Fortnite outside of a grim Halloween event, but Fortnite Creative mode doesn’t need a fall harvest festival to bring a giant skeleton into the game. We have MrEIectric of the Dark Souls 3 subreddit to thank for this fantastic and realistic version of High Lord Wolnir made in Fortnite’s Creative Mode.

It seems MrEIectric has become a professional Fortnite Creative user. Their past works include Walter White from Breaking Bad, a whole slew of One Piece characters including Kaido and Brook, The Beatles’ Abbey Road cover art, and Captain Davy Jones from Pirates of the Caribbean among many others. 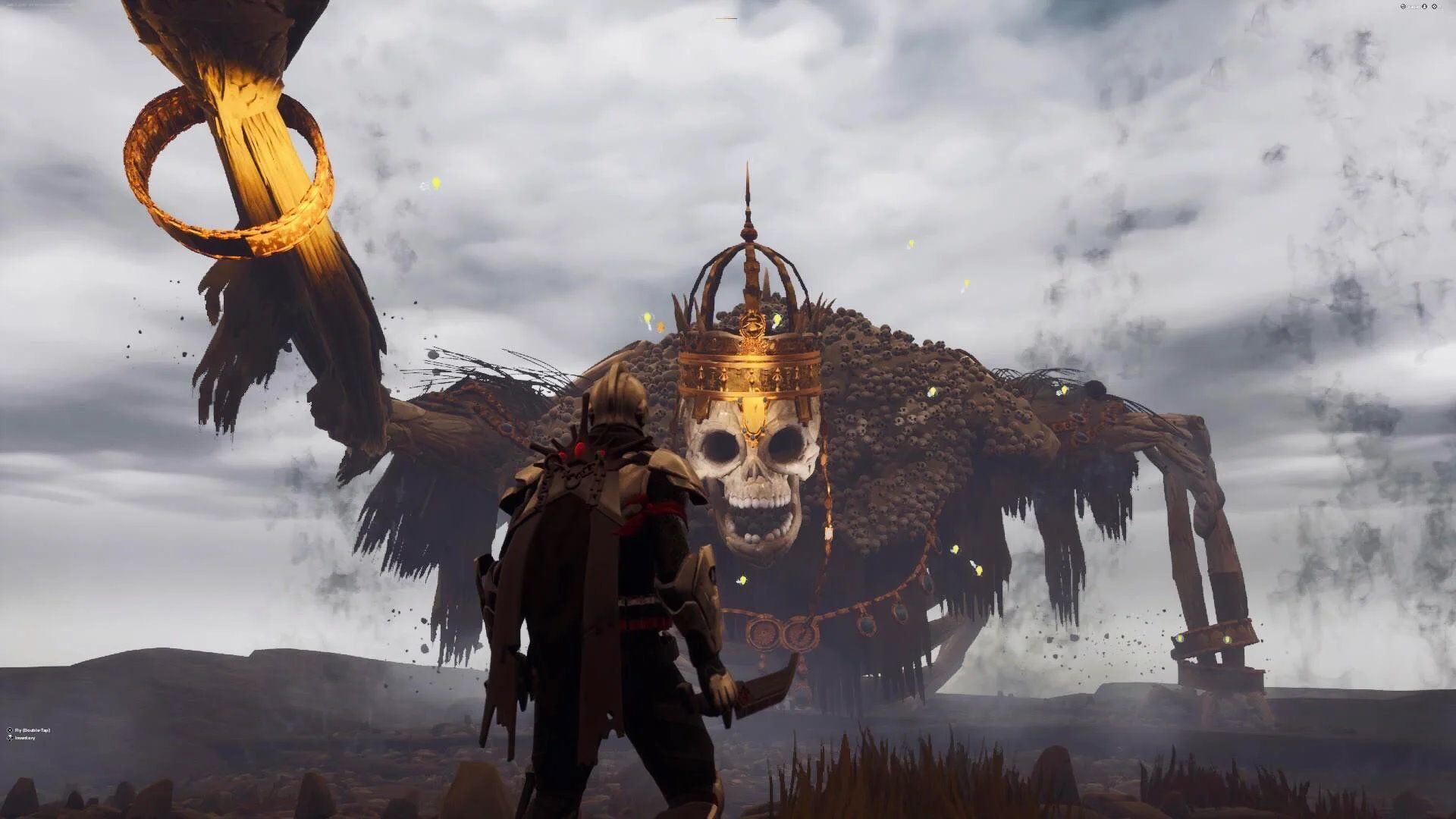 The latest Fortnite datamine has turned up an interesting reference that might be a coming Stranger Things crossover. The Netflix sci-fi horror drama had previously crossed over with Fortnite in 2019, but now that the show is even bigger, it seems like it’s time for the two universes to crossover once again.

In the latest update, there’s a reference to a skin called the "Waffle Warrior", which might refer to Eleven’s love of waffles. Or it might be a waffle-themed costume similar to the pancake-themed "Mancake." We’ll have to wait for more to find out.

And from insider ShiinbaBR, Fornite might also soon get a Dead by Daylight collab. An anonymous source provided ShiinbaBR with two images, one of which revealing a Llama charm that might become available in Dead by Daylight. Meg Thomas, one of the game’s more popular survivors, might be a planned Fortnite costume.