Dead by Daylight has made a name for itself as the horror hall of fame, pulling together all kinds of iconic villains from Pinhead to Ghostface, and that continues this year with an Attack on Titan and second Resident Evil crossover, dubbed ProjectW.

ProjectW is likely a reference to the project of the same name in Resident Evil. The 'W' stands for, as you can probably guess, Wesker. It was a plan spearheaded by Oswell Spencer (the man after which Spencer Mansion got its name) to try and develop superhumans. In all likelihood, this is pointing to Wesker. Mr X would be incredibly similar to Nemesis, but a superhuman could offer interesting and unique gameplay elements unseen in the previous Resident Evil crossover.

Aside from that, we don't have much info to go off, but we do know a bit more about the Attack on Titan crossover – it won't feature any new killers or survivors but rather cosmetics that make existing killers and survivors look like Attack on Titans characters. Zarina, Dwight, and the Oni will get new skins to make them look like Titanslayers and Titans, with ten skins being added overall. 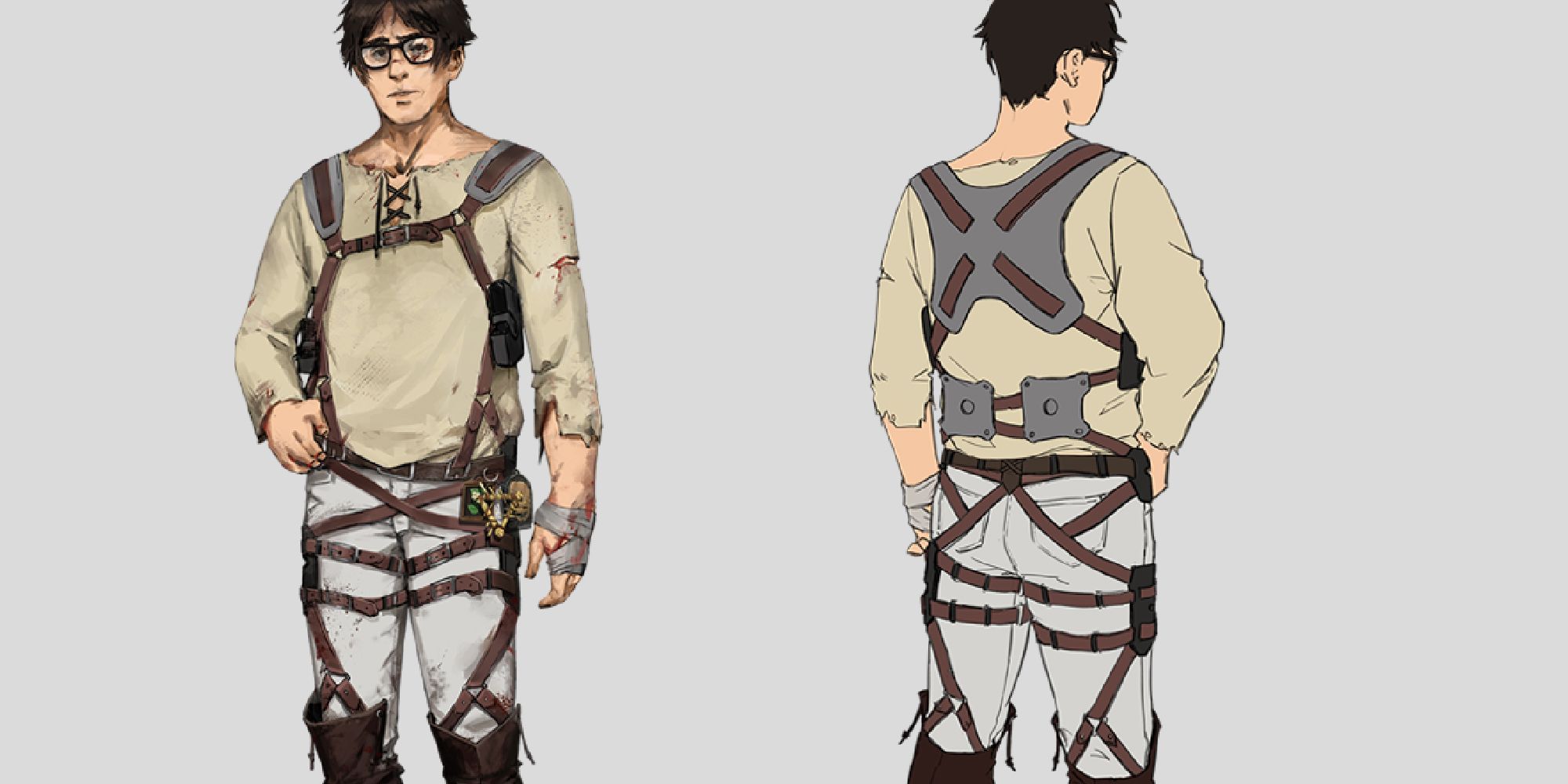 These skins aren't legendary because they don't change the characters, instead tweaking their appearance to make them look more like Attack on Titans characters. Think of them as cosplaying – they're dressing up as their favourites. Oni is the number one Collosal Titan fan, but Dwight likes Eren and Zarina is into Enji.

Resident Evil is a bigger crossover, but it's still coming in 2022 with an announcement set to be made in the coming months. Behaviour Interactive has once again teamed up with Capcom to bring these two horror worlds together and, while we can speculate on what ProjectW means, the name leaves the survivor in flux – last time, we got Leon Kennedy and Jill Valentine, so maybe we'll finally see Claire and Chris Redfield. Or hell, what about Jake Wesker? Who doesn't love Resident Evil 6?