Destiny 2 has overhauled its Competitive PvP experience with Season of the Seraph. Glory has been replaced with Competitive Divisions and a new Competitive playlist, featuring various objective game types and a new ranking system. That overhaul also replaced the Unbroken title with a new PvP-focused title: Glorious.

Glorious is a prestigious title that flexes your skill as a Crucible player, both for standard PvP and Competitive. If you don't fancy Trials or any PvE titles, Glorious might be the title for you. This guide will go over all nine Triumphs tied to the Glorious title, explaining their requirements and giving tips for completing them as quickly as possible. 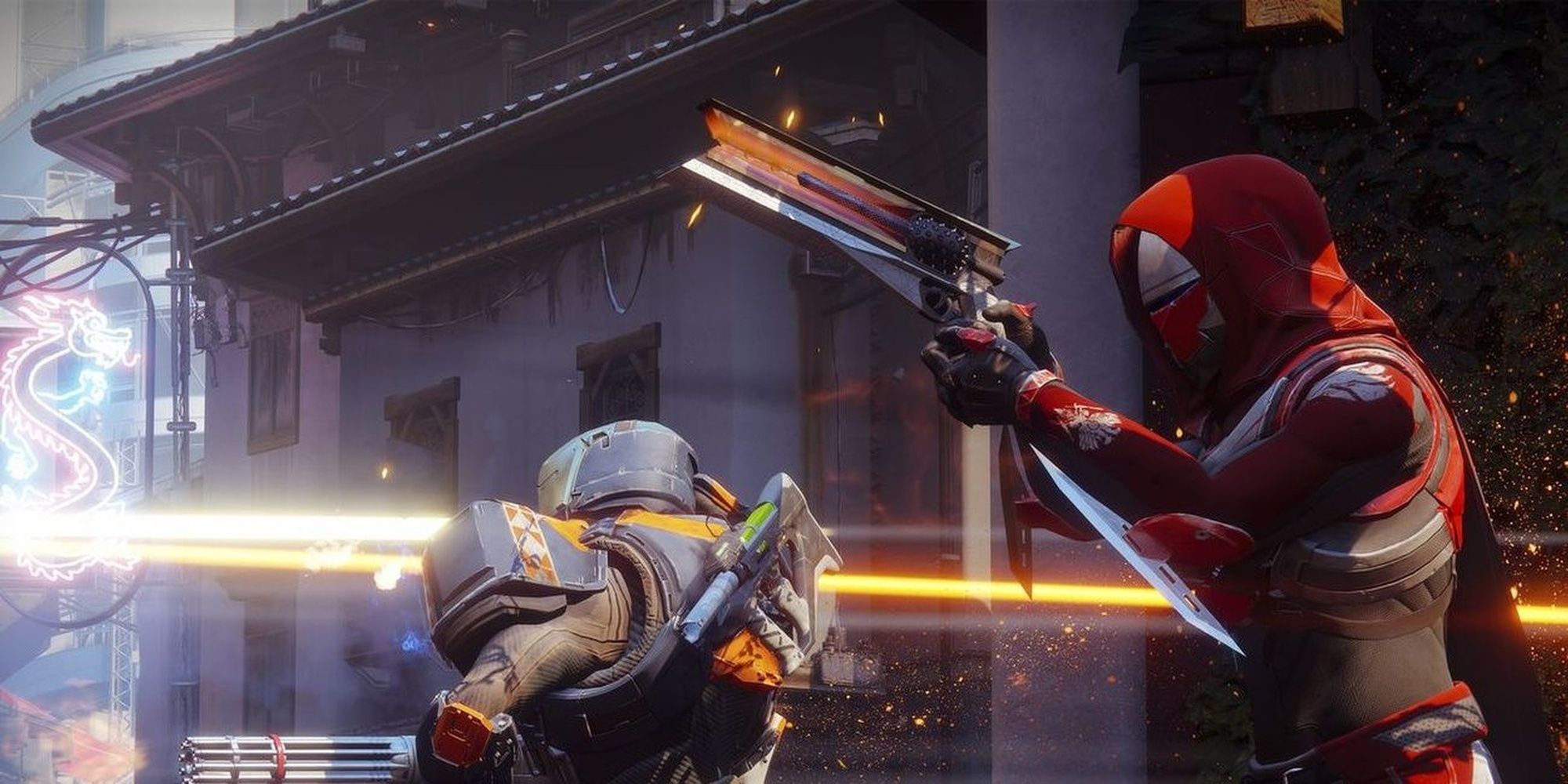 You'll need to earn ten Crucible Ranks to finish this Triumph. If you've played Destiny 2 for any length of time, you've likely already earned some PvP ranks or finished this Triumph entirely. This Triumph refers to your Valor, a reputation system that increases as you play Crucible games in the Quickplay, rotator, or Trials playlists. If you don't have this finished already, focus on the Triumphs first. You'll get this done passively by completing other Triumphs tied to Glorious. 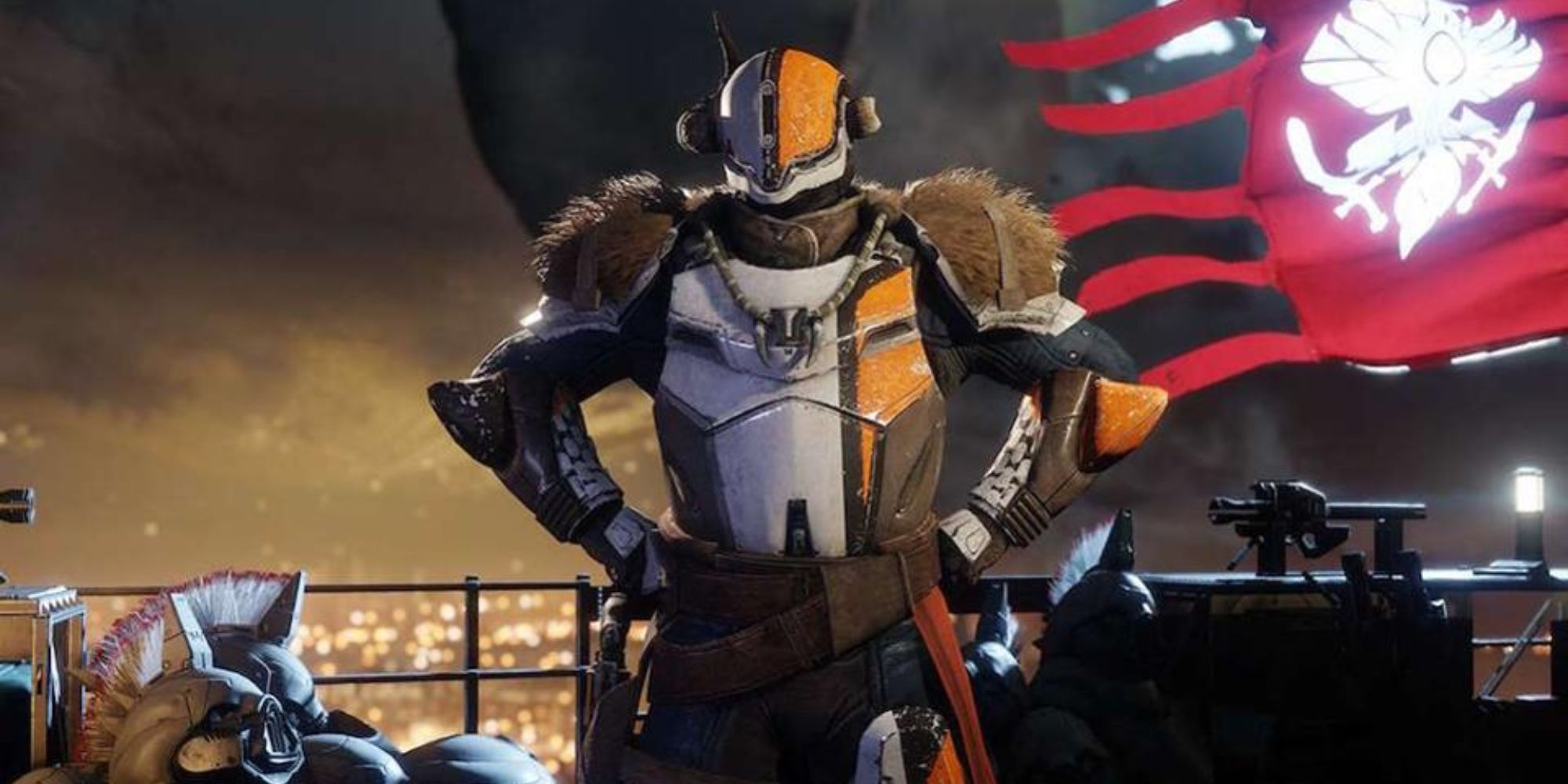 Prestigious: Reset your Crucible Rank across all Seasons.

Reset your Crucible Valor three times to complete this Triumph. You earn Valor by playing any non-Competitive PvP playlists—Quickplay, rotators, Iron Banner, and Trials of Osiris all count. You'll need to reach max rank (rank 16 at 10,000 points) before you can reset. To reset your Crucible Rank, speak to Lord Shaxx at the Tower and claim all rank-up rewards. This includes Powerful Engrams, cosmetic goods, and the Ascendant Shard awarded for reaching max rank. This will reset your rank and allow you to relevel your Valor. Repeat this two more times to finish the Triumph.

Bear in mind that you don't have to complete all three resets in a single season. If you're a more casual PvP player, aim to reset your Valor at least once per season. 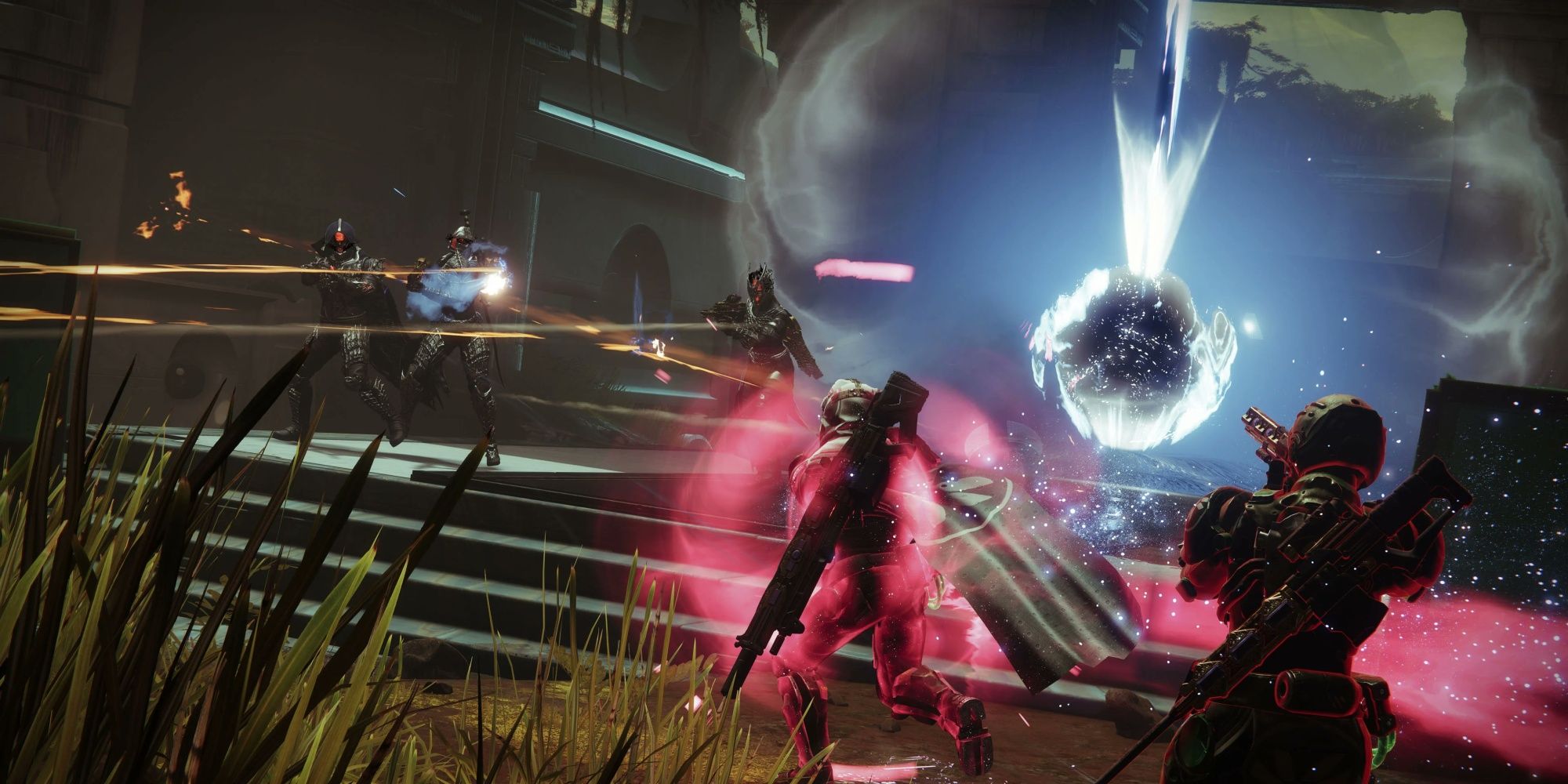 Decathlete requires you to play ten different Crucible gametypes. A gametype refers to the match type itself, not the playlist. For example, the Competitive playlist consists of Survival, Showdown, and Rift. That's three gametypes, so playing this single playlist can give you three points.

Here is every gametype available as of Season of the Seraph: 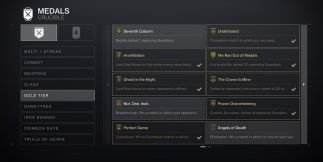 Three gold-tier Crucible medals must be acquired to finish Gold Medalist. Duplicates of the same medal should count for this. Medals are small badges that appear as you land multikills, shutdown Supers, or other notable feats that occur throughout a Crucible match. Gold-tier medals have tougher requirements than most. You can view all PvP medals in the "Triumphs" tab of your inventory, located under the "Medals" banner.