These dark, pandemic days can be difficult to endure as a kid who thrives on adventure. However, thanks to an earnest father and generosity from developer Rare, one six-year-old Sea of Thieves fan was able to have a pirate adventure in real life.

Known as Trent on Twitter, the father reached out to Rare back in November, asking the studio for a little help during lockdown. The father explained how his six-year-old son Otto was a massive Sea of Thieves fan, and he had been isolated from his friends for some time and suffering from cabin fever. He enlightened the team that Otto would pretend to hunt for pirate treasure every time they went for a walk, and asked the developers if they would be able to help construct a treasure hunt for the boy.

A couple of months later, the father confirmed that he had been working with Rare’s Gregg Mayles and Sea of Thieves creative director Mike Chapman to help make his idea a reality. Trent ended up surveying the local forest in order to pinpoint the perfect location for the treasure hunt. Once X marked the spot, he informed the developers of the locations he had found, and the pair sent over a box of riddles tailored to these coordinates – delivered all the way from the United Kingdom to Madison, Wisconsin. The father explained to GamesRadar that he “might have been more excited” than his son to receive the riddles, and was very thankful that the developers aided his idea.

The developers went the whole nine yards to customize Otto’s riddles with familiar locations, including “a house in the woods” and “a smelly dump”. The developers even included a local street name to help guide him towards the treasure, and make it all the more personal to him. Upon discovering the treasure, the son was thrilled to find a Sea of Thieves bag filled with exclusive merchandise, including a role-playing game, a special edition controller, a beanie, a pirate mug, and a signed letter from the Rare developers.

The full ten-minute video of the treasure hunt can be viewed on Reddit and demonstrates the wholesome generosity that dwells within the Rare studio. Sea of Thieves players also have a penchant for charitable work, as pirate enthusiasts set sail in-game to raise $94,000 for Stand Up To Cancer back in September.

Next: Screw Waypoints, Video Games Should Make You Feel Like An Adventurer 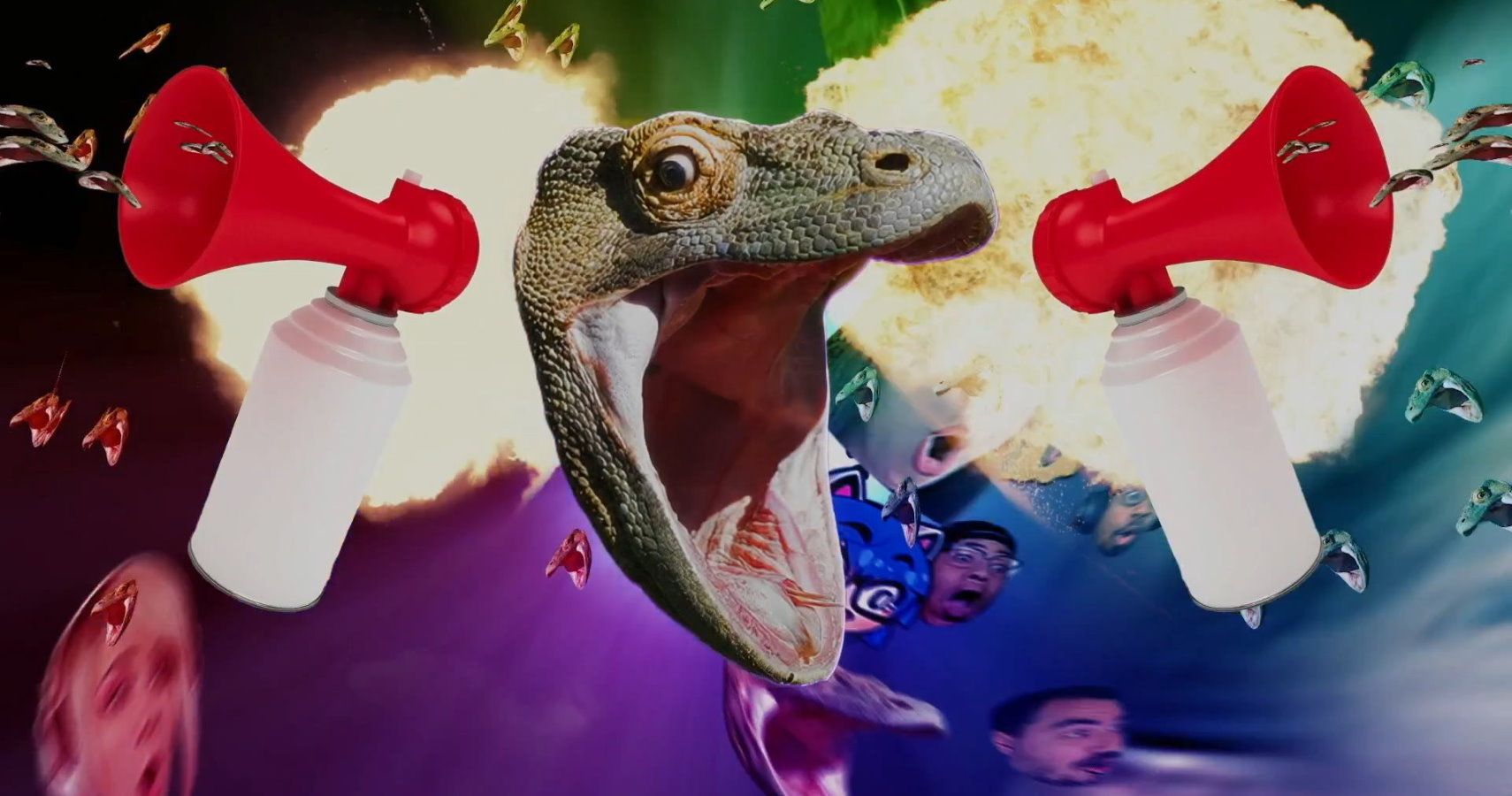