After a lengthy Diablo 3 PTR extension, Blizzard has announced that Season 22 will formally begin on November 20 with a brand-new theme, season conquests, and both cosmetic and journey rewards.

Players have been eagerly awaiting the announcement since early October when Blizzard first said that PTR 2.6.10 needed to be extended because of ongoing latency and login issues. During this extended testing, Blizzard looked to fix bugs relating to both the Shadow Clones and fourth slot added to Kanai’s cube, which are both going to be integral parts to the start of the new season.

Blizzard worked to fix these issues for a little over two weeks, and on October 28 they announced that Season 21 would be ending “soon” on November 8, but no start date for the new season was stated at that time. 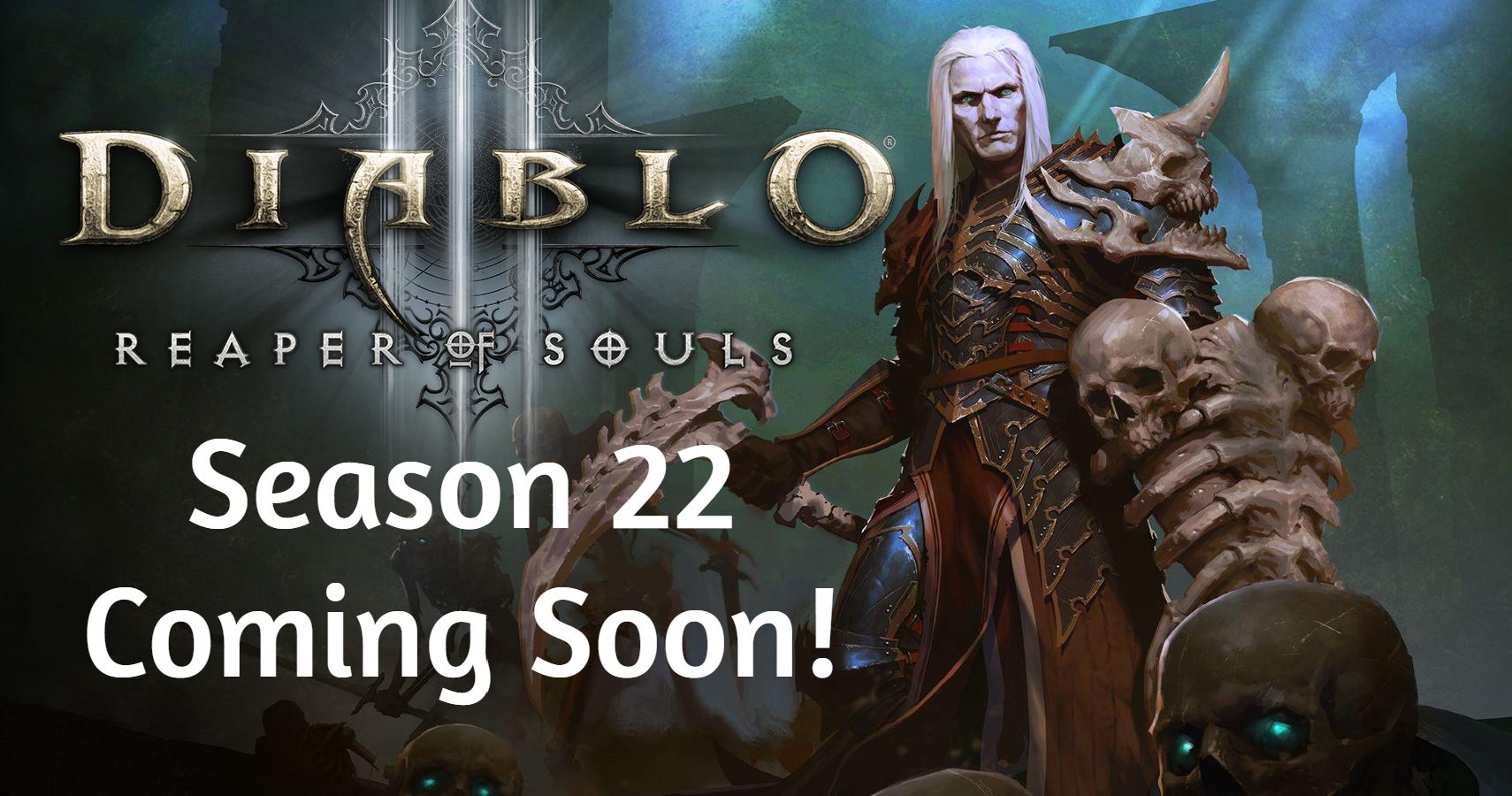 The announcement of the new season includes several major bug fixes, including an ongoing issue with PC Win32 and macOS clients crashing. These should no longer occur and will make the seasonal ladder grind a far better experience for anyone using those systems. Latency issues appear to also have been solved.

Both issues might not be a big deal if you only play softcore characters during the season, but for those who play hardcore characters where death is permanent, either of those bugs can be devastating. The latency issue felt like the early days of Diablo 3, where “rubber banding” would cause your character to exhibit random, often sporadic jerky movements across the map.

At high Greater Rifts or even when Bounty Farming at high Torment levels, this would make you lose complete control of your character, watching them snap from one place to another before being killed in a situation outside of your control. 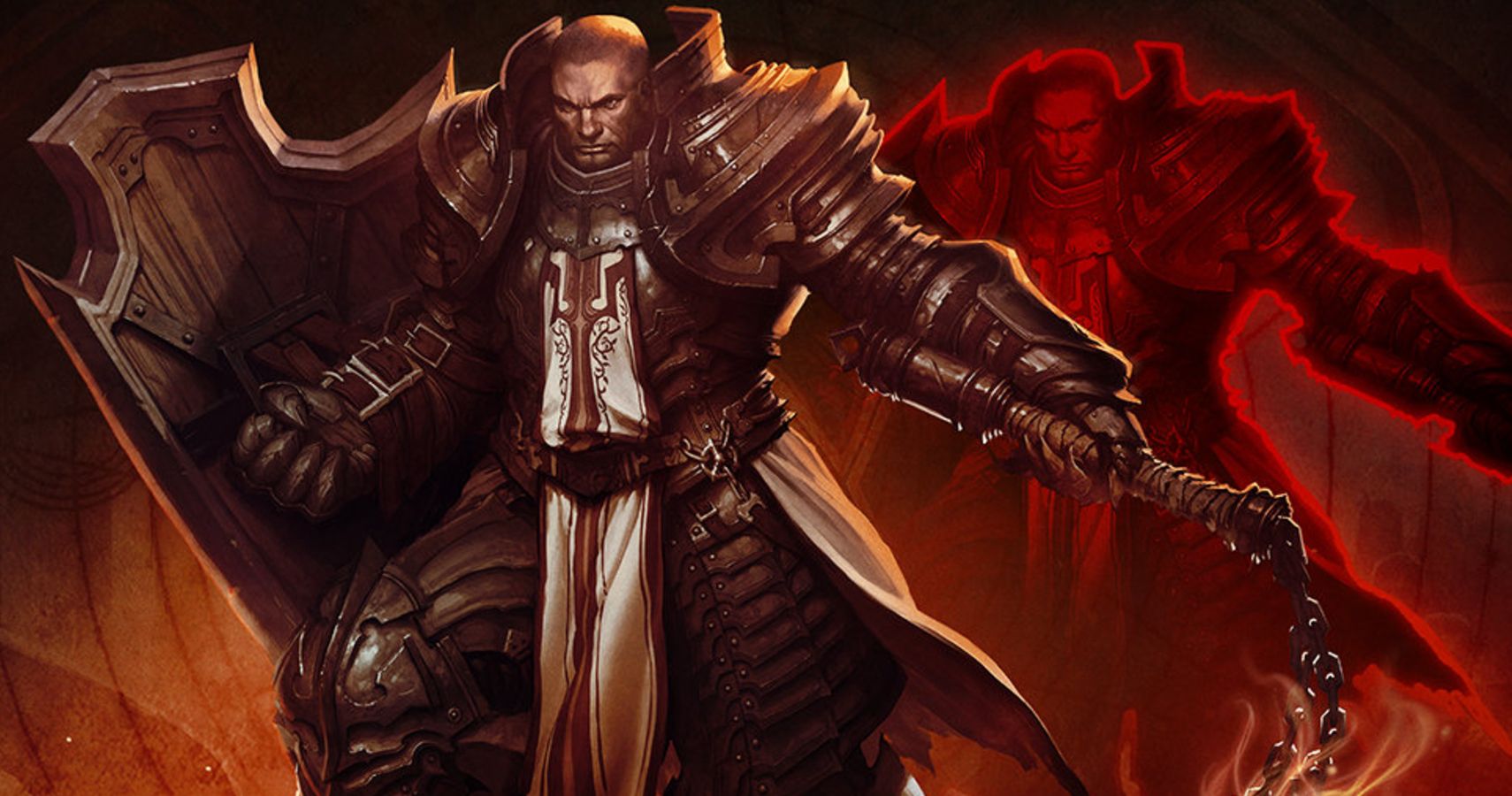 Thankfully, Blizzard seems to have sorted these issues out and we should see a smooth start to the next season on November 20. The overall theme of the new season is Shadow Clones, which will spawn whenever you activate a shrine or pylon. These clones will be of your class, but with one of three pre-determined builds. Unlike previous seasonal buffs, Shadow Clones will always scale to your individual power level, which means that they may be quite useful even at the highest levels of Greater Rift farming.

In addition, you will now have permanent access to the fourth slot in Kanai’s cube, something which was initially a massive boon to creating new and interesting builds; this expands the potential pool of legendary affixes that can be used at once.

Be sure to check out our article “Diablo 3 – How To Farm Cultist Pages” as well, since the late November start date for the new season means that it will go well into the new year. Plus, the Darkening of Tristram event is right around the corner. With all the bugs sorted out, Season 22 is looking to be fantastic, so get ready to slay some demons!