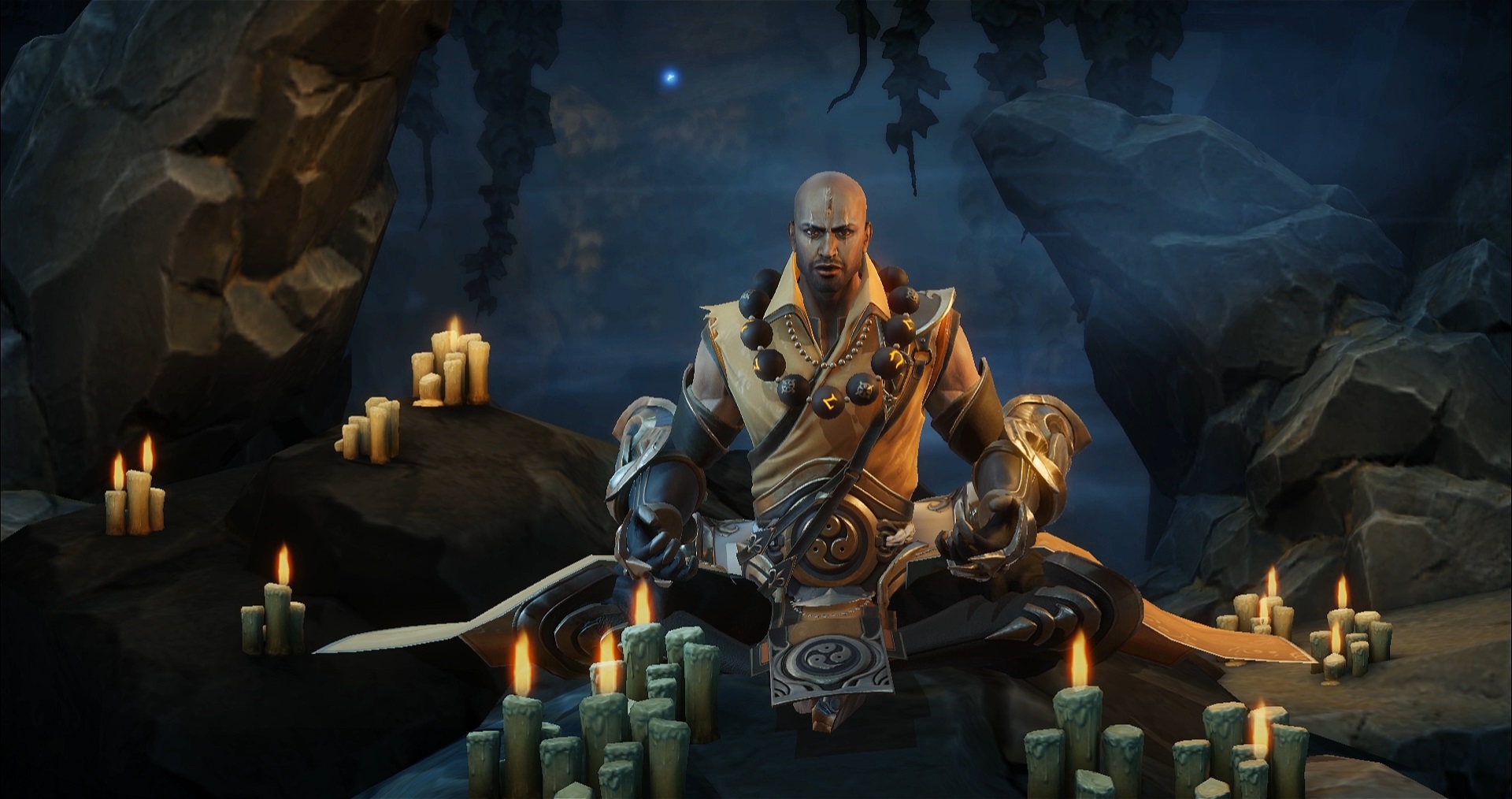 A report on the recently released Diablo Immortal claims that fully upgrading characters requires an obscene amount of money.

The announcement of Diablo Immortal in 2018 was met with nothing but discontent from fans of the series, who demanded it be cancelled the moment it was annouced.

Some of that was simply because it wasn’t Diablo 4 (which was announced a year later), but with it being a free-to-play mobile (and now PC) game there were concerns regarding how its monetisation would work.

Diablo Immortal is now available to download and, according to one analysis, anyone looking to fully upgrade their character will need to spend well over $100,000 (over £80,000) on microtransactions alone.

This is because of the Legendary Gems; items needed to improve your equipment’s stats and unlock unique abilities.

While they can be earned from completing main story missions and as daily login rewards, the only other way to get more is by either crafting them with randomly acquired runes (a system that has been described as overtly confusing) or by buying them from other players using a form of in-game currency that itself can only be acquired by spending real money.

There are also the Legendary Crests (Diablo Immortal’s take on loot boxes) that you can buy, but Legendary Gems aren’t a guaranteed drop.

This analysis comes from YouTube channel Bellular News, which also argues that it would take you upwards of 10 years to fully upgrade your character if you relied purely on the daily login bonuses, at least in the game’s current state.

Diablo Immortal’s audience score on Metacritic is a measly 0.8, with its use of microtransactions being a common reason for low user reviews.

Even those who have praised the game for being fun to play (which includes Bellular News) have expressed concerns over its monetisation system and, after this report, those concerns are well founded.

Bellular News suggests that Diablo Immortal will ruin developer Blizzard’s reputation, although so far there’s little indication of that given fan interest in Diablo 4 – with the sexual harassment scandal at Activision Blizzard likely to be a bigger impedement.

Any game that incorporates microtransactions or loot boxes is usually met with similar complaints of predatory monetisation and deliberately grindy game design, made to bleed as much money from consumers as possible.

That came as part of a report backed by multiple European countries, that demanded stronger regulation or an outright ban on loot boxes. The likes of Belgium and the Netherlands have already done the latter, which is why Diablo Immortal won’t release in those countries.