It feels like Digimon Survive has been in development for roughly 500 years. The reality is far less dramatic, with Bandai Namco announcing the game back in July 2018 before it was subject to a series of high profile delays. Even with its gorgeous anime aesthetic and compelling premise, fans had given up hope of it ever seeing the light of day.

Now we finally have a release date, with Digimon Survive set to launch worldwide on July 29. This also happens to be when Xenoblade Chronicles 3 will be coming to the Nintendo Switch, a game which many could justify labeling as the year’s biggest JRPG. Now the two announcements were made within mere days of one another, so this is likely an awkward coincidence rather than an act of self sabotage on the part of Bandai Namco.

But with Xenoblade Chronicles 3 and Digimon Survive having a certain amount of crossover between their respective audiences, one of them is going to suffer in the long run – and part of me worries that it will be Digimon. While the series remains beloved, and holds a nostalgic place in the hearts of many, it arguably pales in comparison to Monolith Soft’s blockbuster that seems set to sell millions of copies and dominate the genre conversation.

Survive on the other hand, like a number of other Digimon games in recent years, appears to be a modestly budgeted title that is fully aware of its own restrictions. Digimon World Next Order, Cybersleuth, and Hacker’s Memory are all great games, but relatively predictable in both mechanics and storytelling when compared to other, more innovative games in the genre. While a small hardcore audience remained, they failed to breach the mainstream in the way Pokemon, Xenoblade, or Final Fantasy have time and time again.

Digimon Survive felt like a chance to usurp that reputation. Its initial premise of original characters and a storyline revolving around player choice and consequence felt incredibly refreshing for the franchise, even more so if all the features it was teasing actually turned out to be the real deal. Multiple playthroughs tease the possibility of different evolutions and endings, with the narrative veering in vastly different directions depending on how you decide to approach certain situations. It sounds ambitious, perhaps overly so given how many delays the game has been subject to followed by a sudden concrete release date. 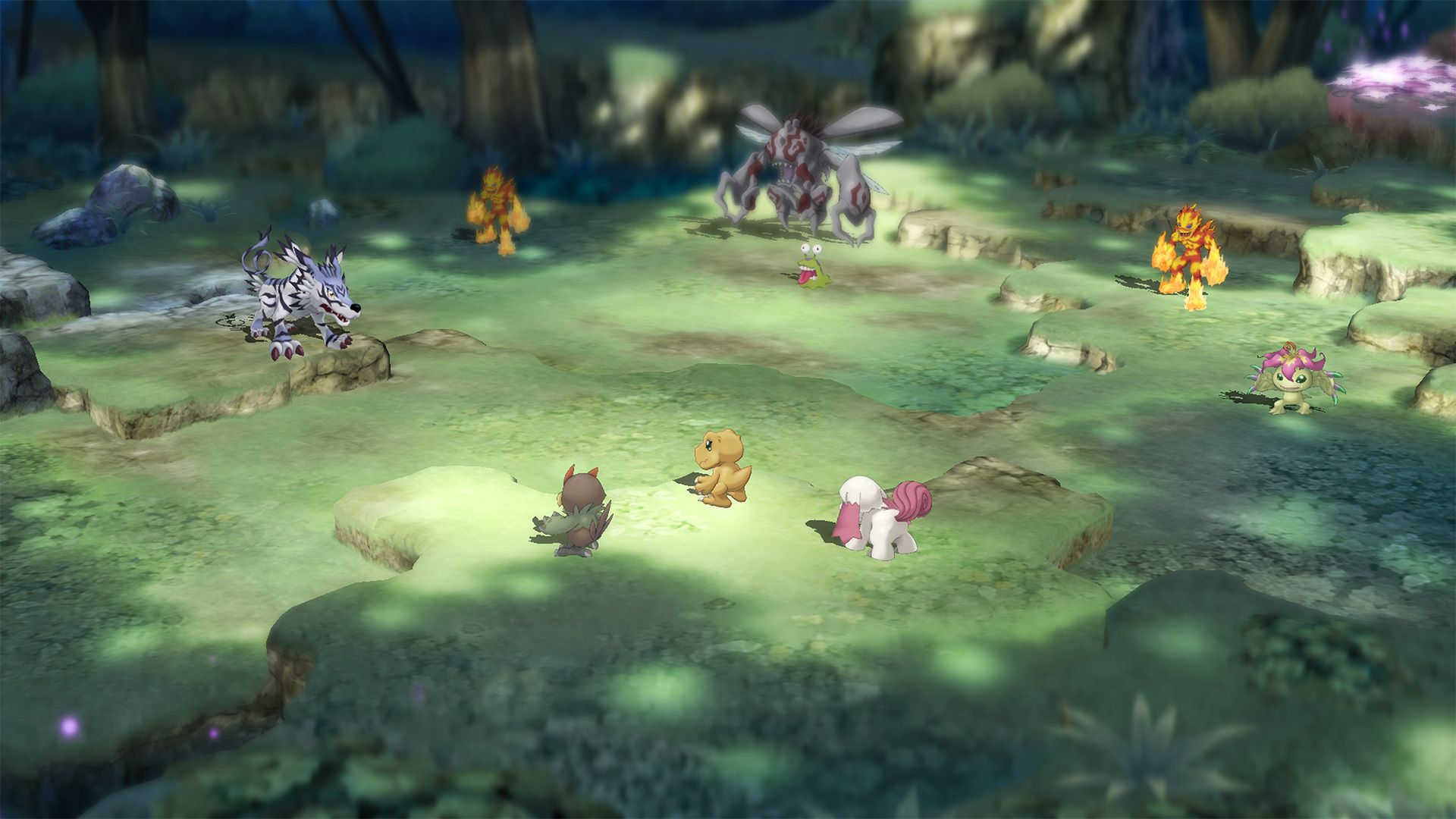 Emerging from the blue with a confident release date after several delays and no sign of gameplay footage doesn’t exactly fill me with confidence, and no amount of beautiful concept art and cool product descriptions will be enough to alleviate such skepticism. The project has seen a change in developers, a lack of communication with players, and enough delays to make Cyberpunk 2077 blush, so part of me worries it will be dead on arrival.

You could laugh in my face and say you’ll judge its quality for yourself, but I’ve been around the gamer block enough to sense when a title is in trouble, or a publisher is keen to prod it out the door before taking it behind the shed to put it out of its misery. Bandai Namco is gonna pull a good ol’ fashioned Of Mice and Men on Digimon Survive and we’ll be none the wiser. It’s a shame, because I’ve always found Digimon to be more compelling than Pokemon, and with enough care on the part of its creators the property could easily rise through the ranks and be a global juggernaut. Instead it remains forgotten, with few faithful fans cheering it on from the sidelines.

I believe in you Digimon Survive, but I’m also worried. Please do your best and pull off a miracle, otherwise I fear fans will be left with years of bitter delays and nothing to show for it.