It’s easy to forget about money (HL) in Disgaea 6. Whilst it’s obviously an important resource to build, it’s possible you may have been caught up in the grind. Weapons are cheap after all, and levelling up is clearly the focus of the early game. The thing is, HL is very important for your future growth.

Unless you want to manually (or automatically) grind for everything, then HL will be needed to expedite it. You might not realise it immediately, but if you want to make the most of Disgaea 6, you might need billions of HL. This sounds daunting, but with a bit of knowledge, you can be rolling in cash fairly early on.

Why Do You Need Money? 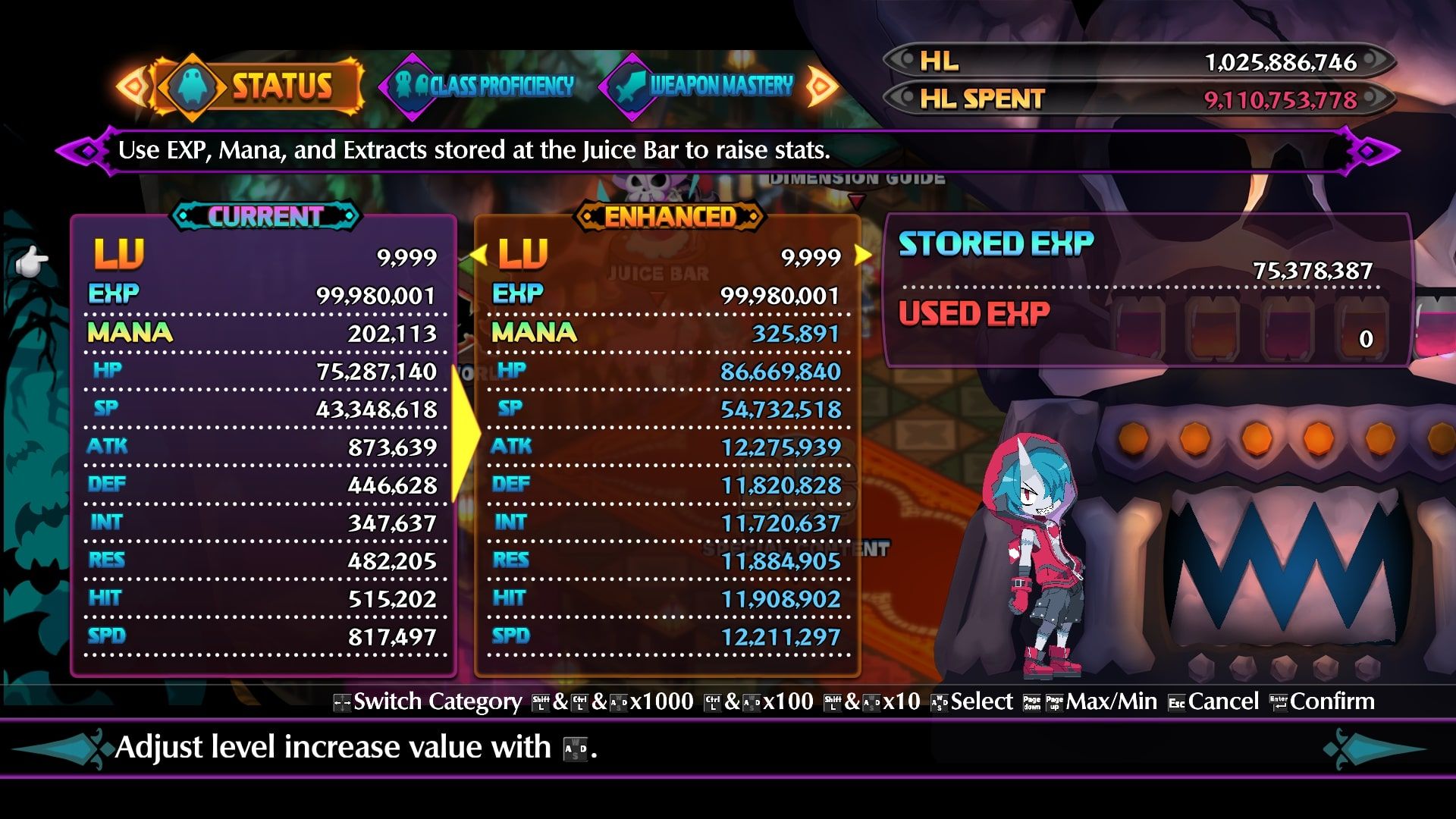 The biggest reason to hoard vast amounts of HL is for the Juice Bar. The Juice Bar is one of the most powerful tools Disgaea has ever implemented. It allows you to effortlessly – and instantly – power-up characters. Even characters who have zero combat experience can start life as an immortal murder god who breaks the game's tenuous balance.

The Juice Bar is very expensive, however. It will set you back billions – if not trillions – of HL if you want to truly get the most out of it, and frankly, that is too much money to get just by playing the game. You need to go in with a plan. 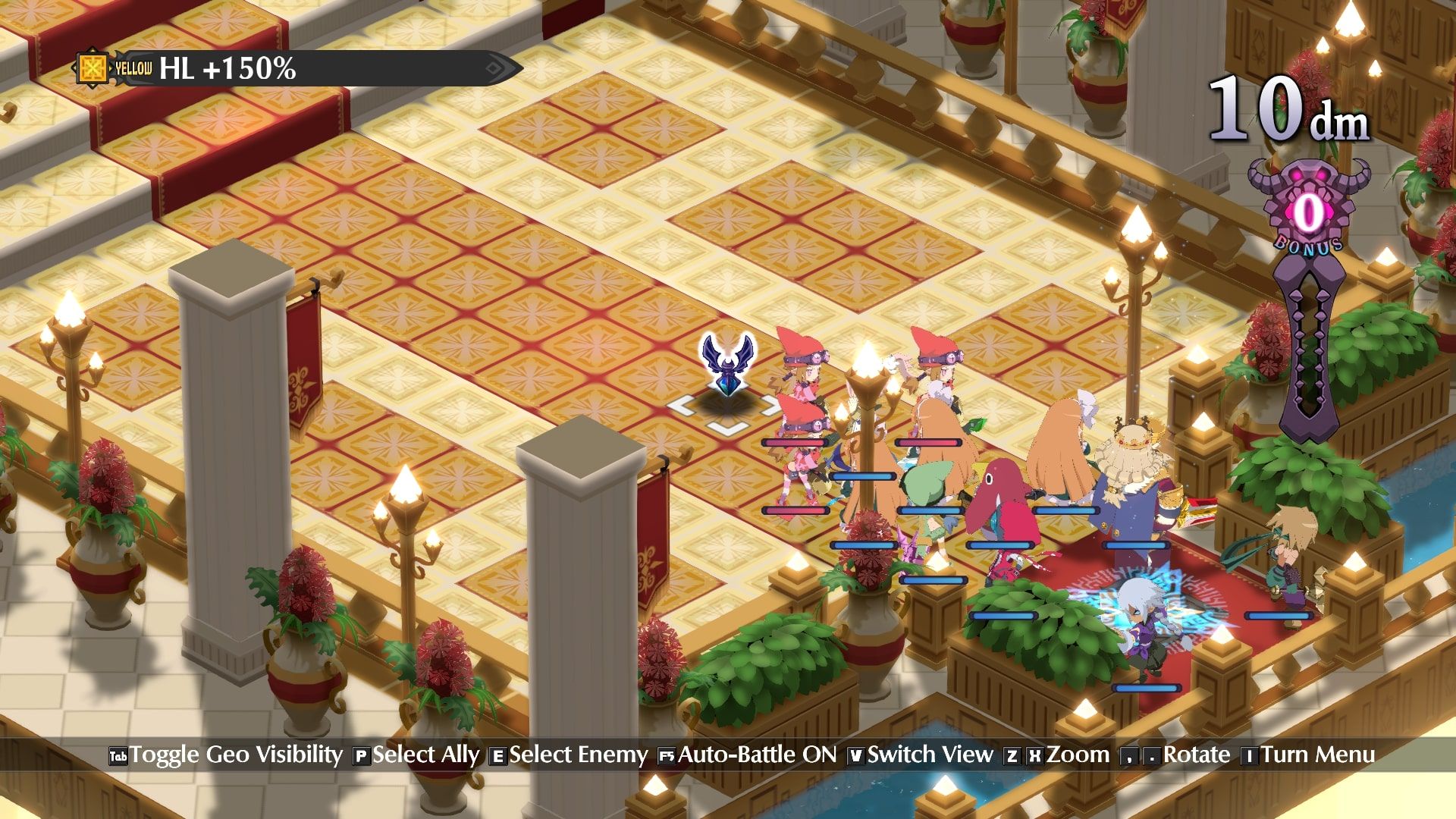 The best map to generate a bunch of money in the early/mid-game has to be Neo-Human World's Royal Chamber. This map is fantastic for several reasons.

Firstly, the enemies are not particularly strong, and there are only three of them. They also start next to your portal, so you can kill them all in about two seconds and complete the mission. The speed is one of the big selling points here.

Secondly, the entire map is covered in geo-panels, and these just so happen to increase all HL gains by 150 percent. Not only can you kill the enemies in seconds, but you gain a built-in HL bonus for doing so – excellent.

How To Maximise HL Gains 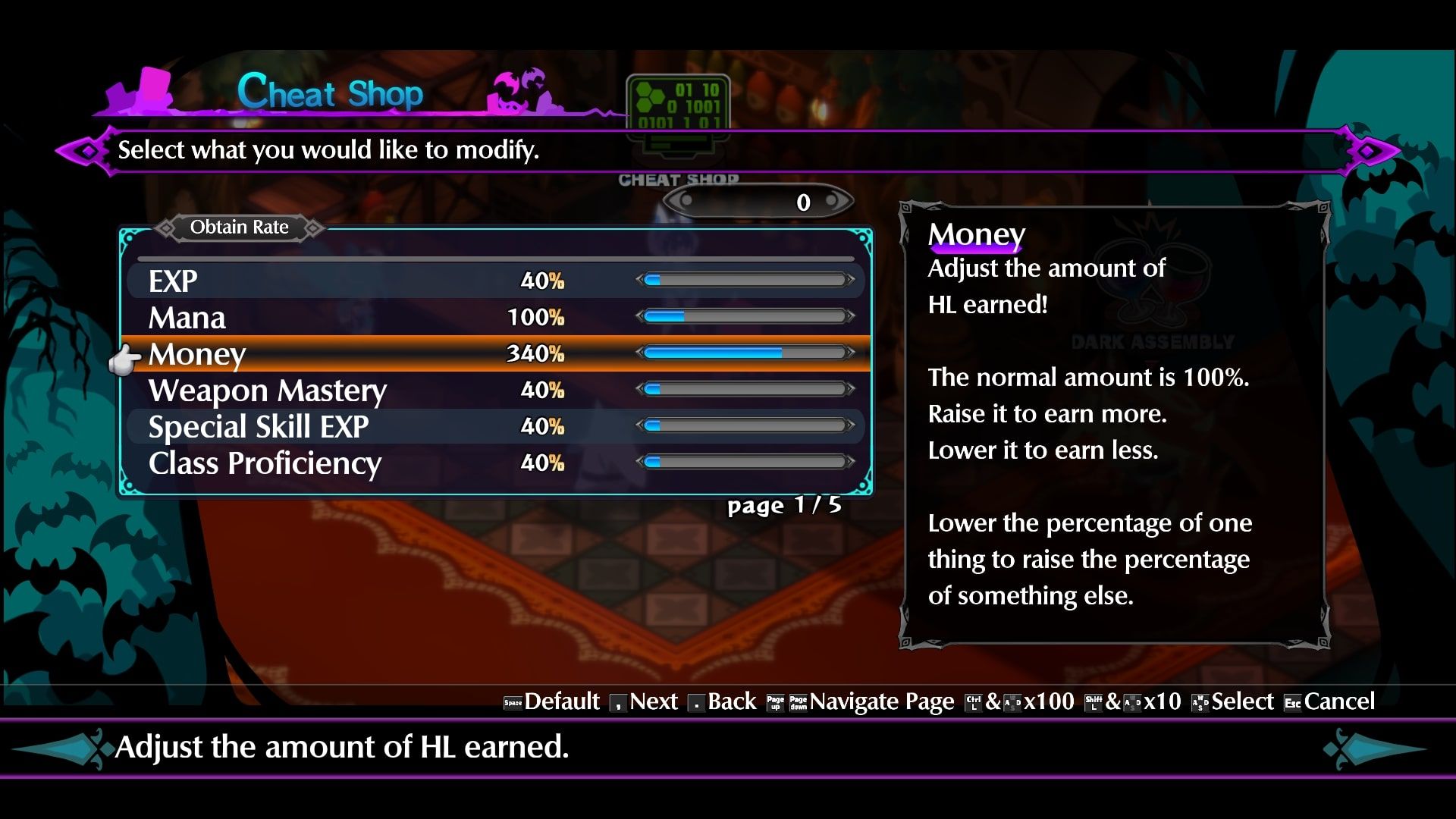 That +150 percent is all well and good, but we can do more than that – we can cheat. More specifically, we can use the Cheat Shop and change some parameters. Drop every obtainable resource as low as you can, and pump the Money options as high as you can. This will easily be a +200 percent increase – going higher based on where you are in the story.

With that done, you want to dial up the Enemy Strength to a 20-star difficulty. This will make those three enemies harder to kill, but it will also increase the amount of HL they drop on death. This is then multiplied based on the geo-panels and the Money cheat.

If done correctly, you should be farming roughly 600k HL every few seconds with auto-battle on. We tested it, and after about an hour of leaving it to run, we earned well over one billion HL, which is more than enough to set you up for this point in the game.