Disgaea 6 may have removed about half the classes found in Disgaea 5, but the ones that remain are the best of the best. This means there are fewer duds than in previous titles. Not only that, but it also has the knock-on effect whereby additional characters that play off established characters are more interesting.

Torte is one such character. Torte is a beefed-up Psychic and comes with all of the abilities you’d expect from that class – especially if you’ve unlocked and begun to use it. The Psychic is a fantastic class in general, but does Torte bring enough to the table to justify taking her over her generic counterpart? 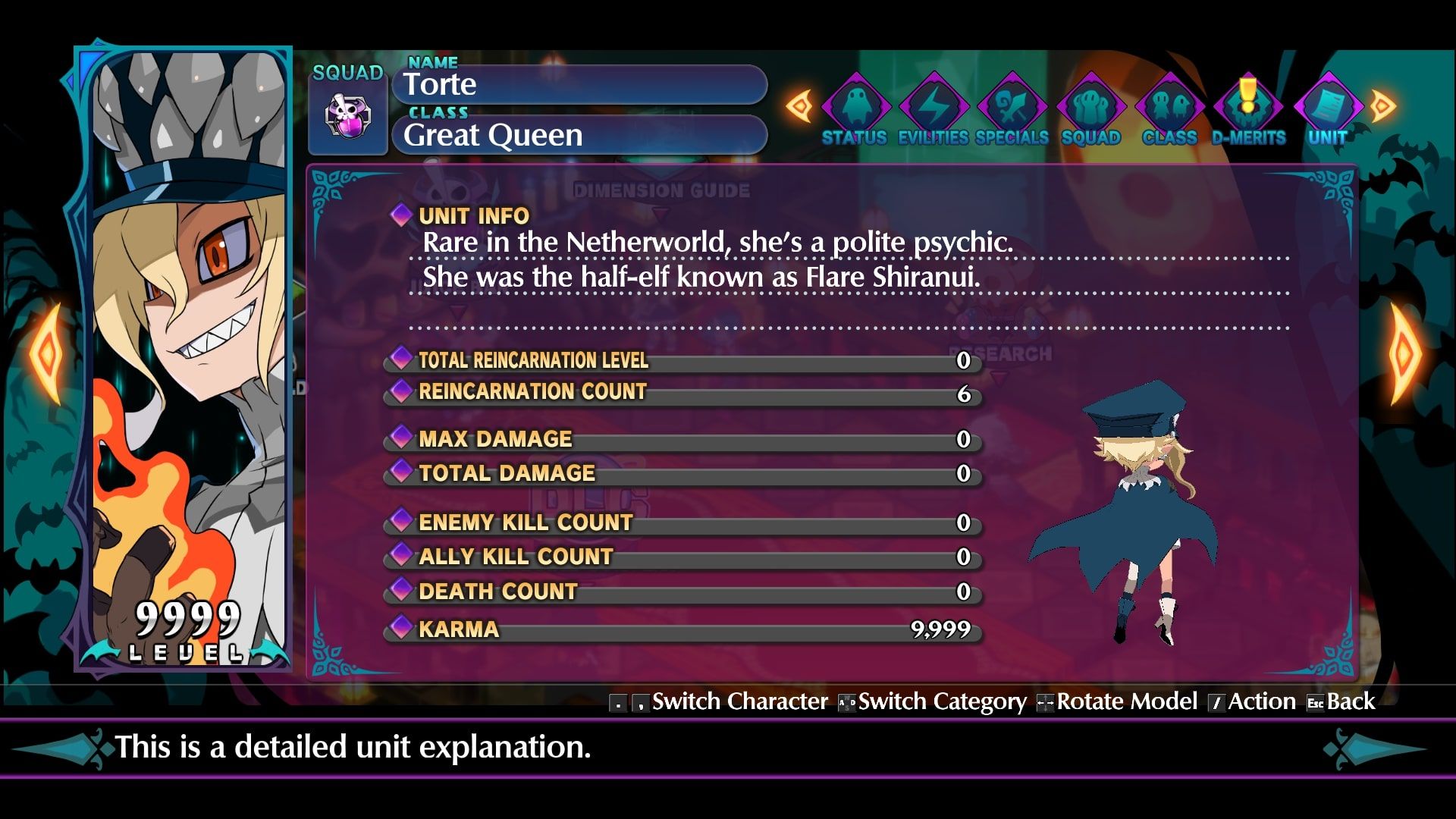 Torte is part of the Vtuber line of DLC characters, and as a result, she has a real-life counterpart – Flare Shiranui. What makes Torte stand out from other demons in the Netherworld, and particularly other Psychics is that she is shockingly polite. This doesn’t make her any less dangerous of course. 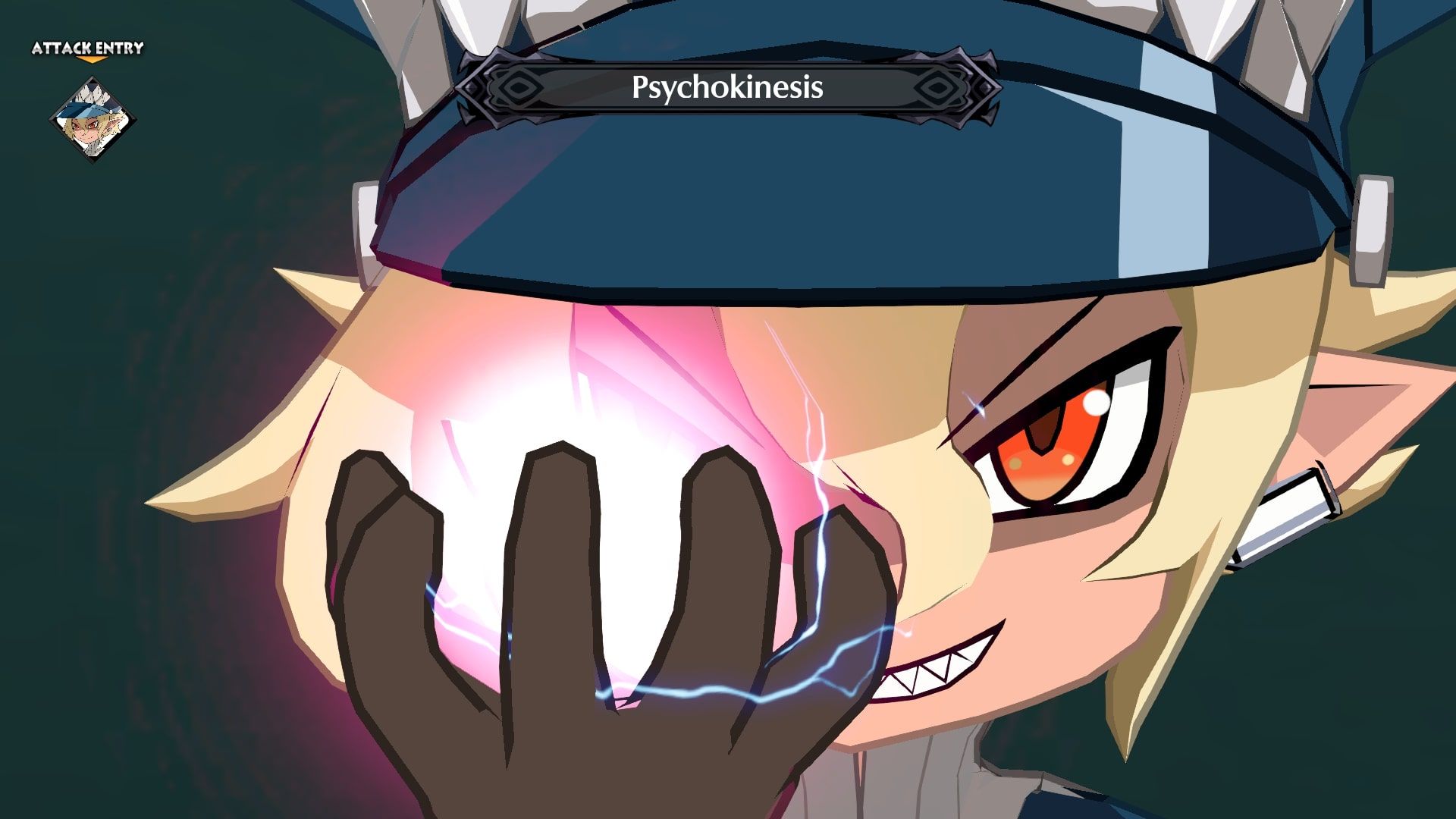 Simply put, Psychics are one of the best classes in the game. They are very powerful, have a fantastic kit, and are a wonderful magic-based DPS that can help support her team. She is especially good at dealing with single-target damage as well, making her a great boss killer.

Finally, Torte is not your stock Psychic. She has higher Masteries than normal and she comes in at around level 2000, making her very powerful in the early game.

What Weapon Does Torte Use? 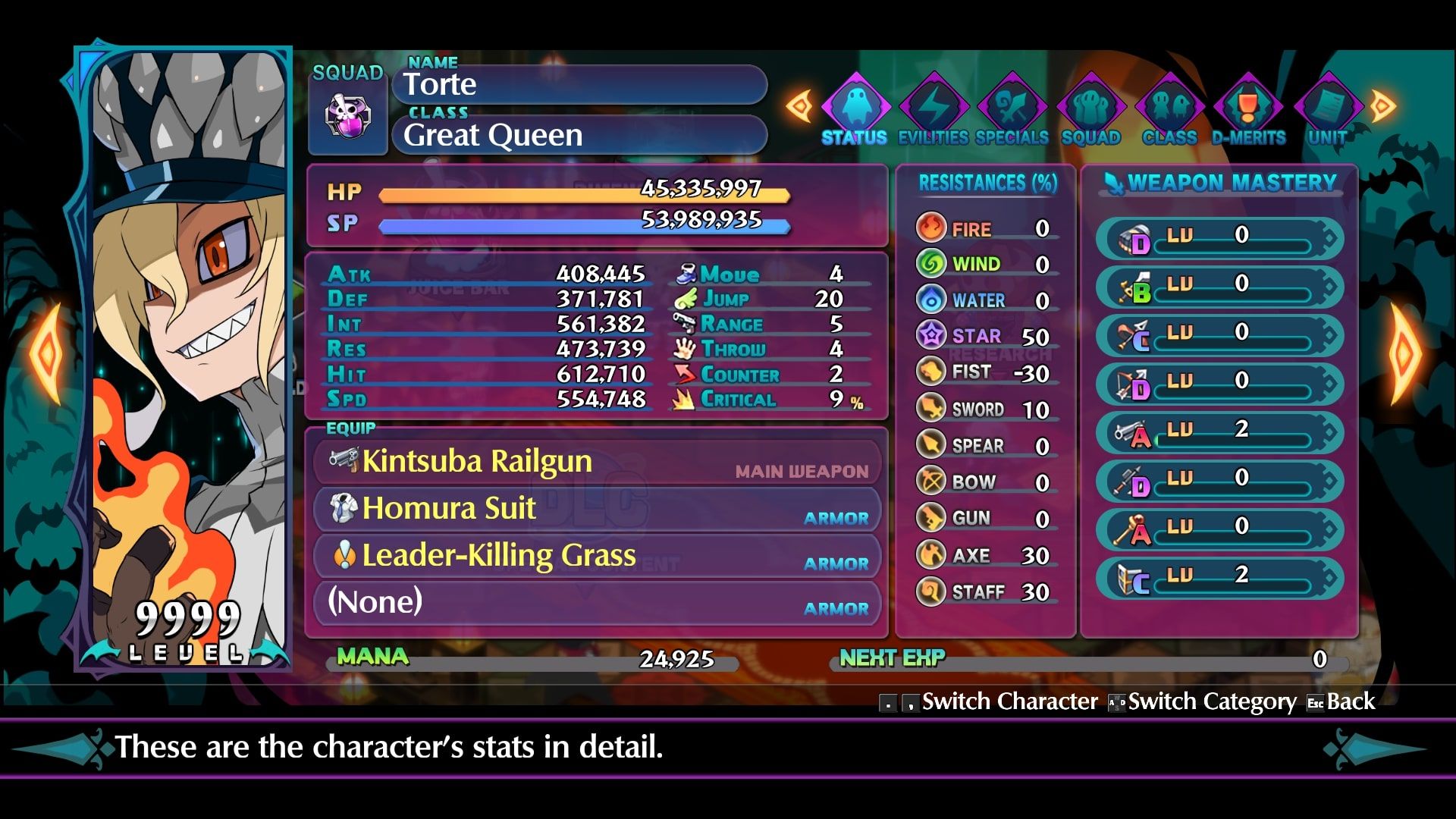 Psychics are good with two weapons, and which one you pick determines how you are going to specialise Torte.

Torte is great with guns and staves. Guns are great due to the range they offer and the fact all her unique skills scale off of the stats guns provide. Staves on the other hand boost INT, which will make all of Torte's generic Star Magic more powerful.

In general, we would recommend running with guns simply because Torte’s unique skills are excellent, and a stave would be more suited to a Witch. Plus, you can get INT bonuses from items like Glasses, which also just so happen to increase your gun-based stats at the same time. Perfect. 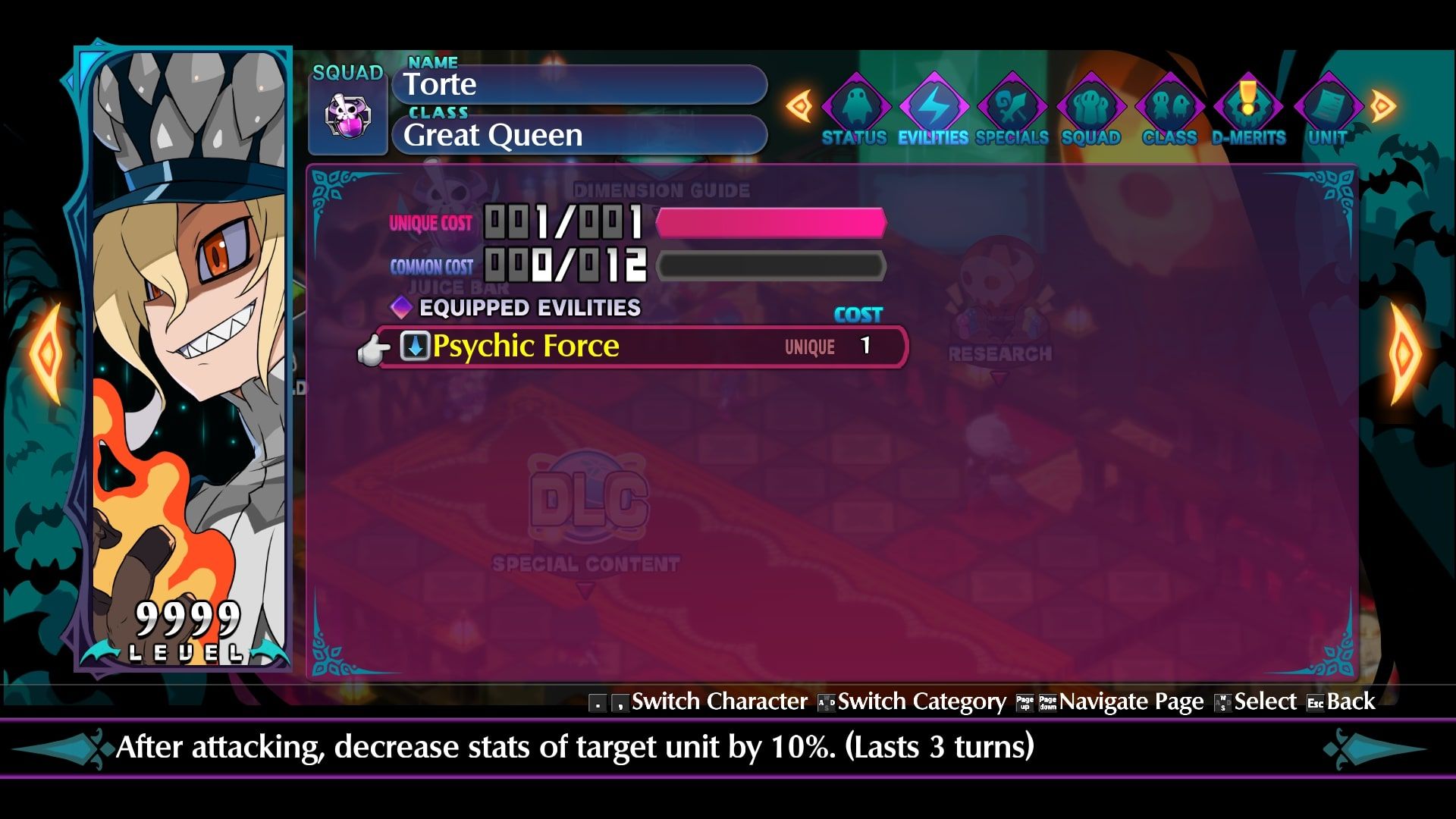 Torte has one unique Evility.

This is amazing. Torte is an aggressive character – so much so she has no support abilities at all. This makes getting this debuff off very easy. The debuff is also not insignificant. That 10 percent reduction to all stats means enemies and bosses die faster and kill slower. 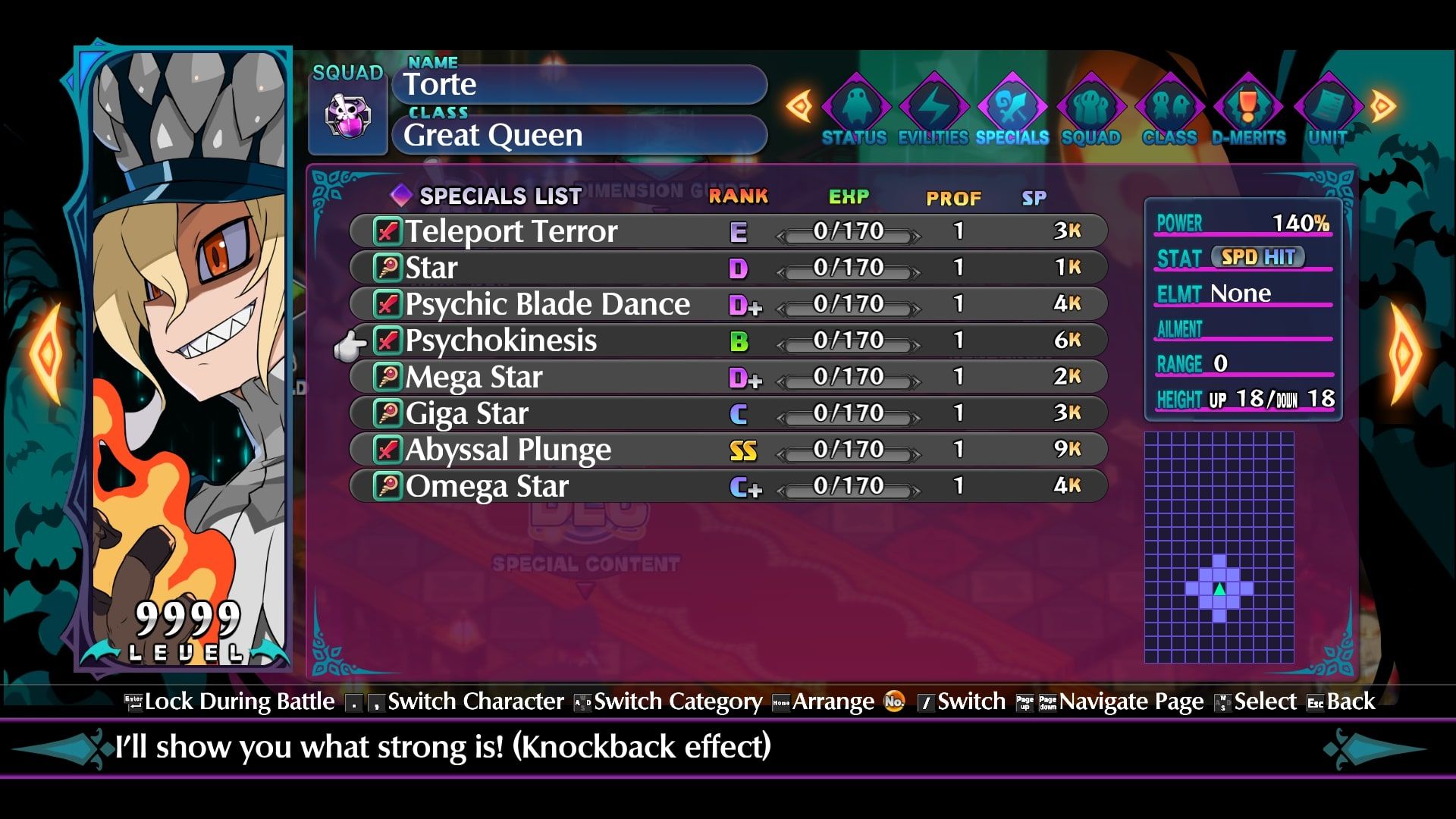 Torte’s Specials are outstanding. Psychokinesis and Abyssal Plunge are the two big standouts. Psychokinesis has a massive AOE that can hit 12 enemies at once for a surprising amount of damage.

Abyssal Plunge is a single target attack that deals ludicrous damage thanks to that SS Rank. Don’t forget that Torte also has access to Star Magic, giving her a huge list of Specials to use in a pinch.

How To Use Torte 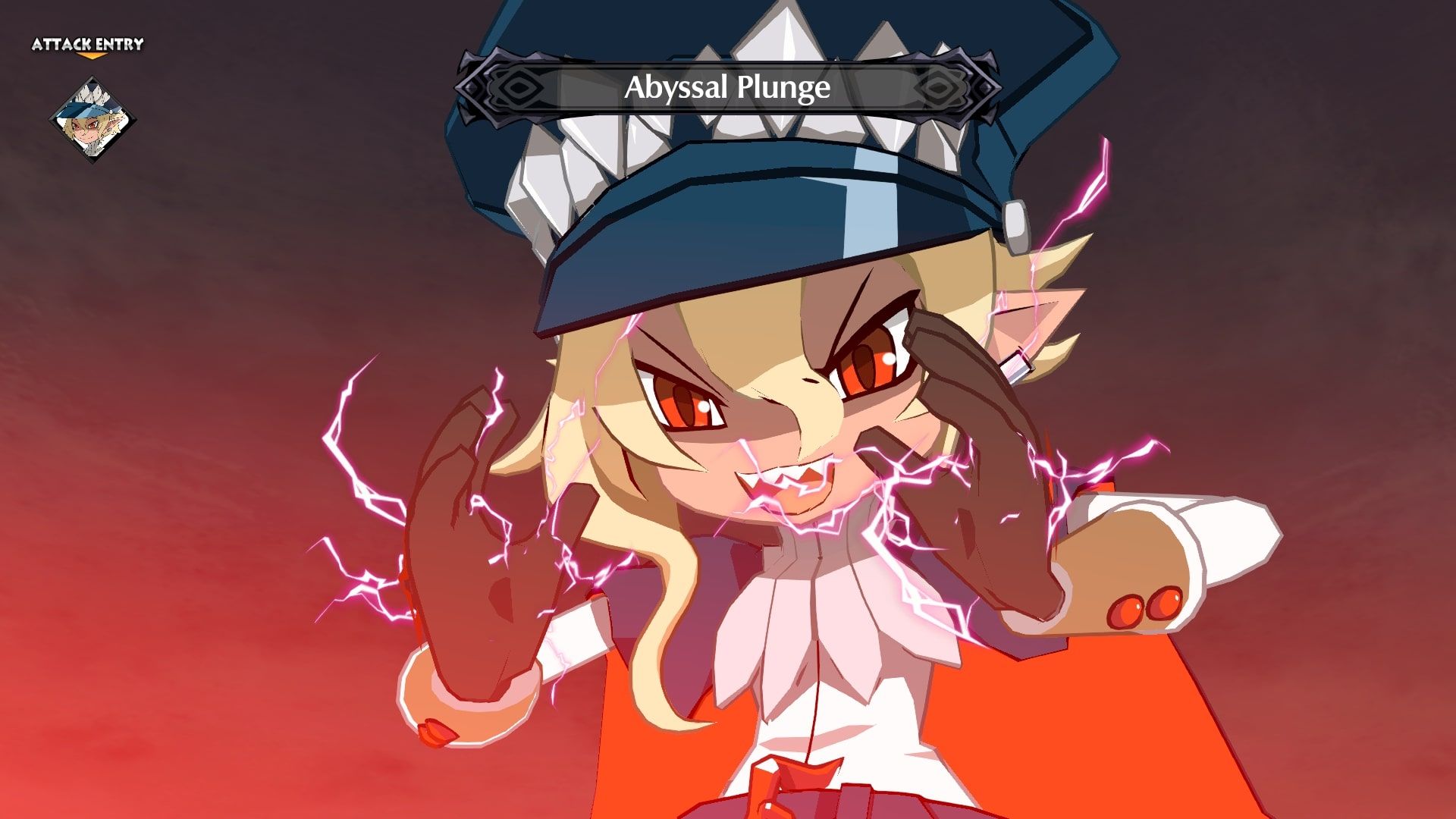 Torte is a boss killer. She is one of the best-ranged boss killers you can bring. Her Evility combined with the overwhelming power of Abyssal Plunge lets her nuke anything you need dead. Abyssal Plunge also has the benefit of having a decent range aspect, allowing you to keep Torte safe behind your frontline.

Torte is unfortunately not able to take advantage of Melodia and Rozelin’s gender-based buffs, but she can join the Flatty Squad to gain comparable stat increases.